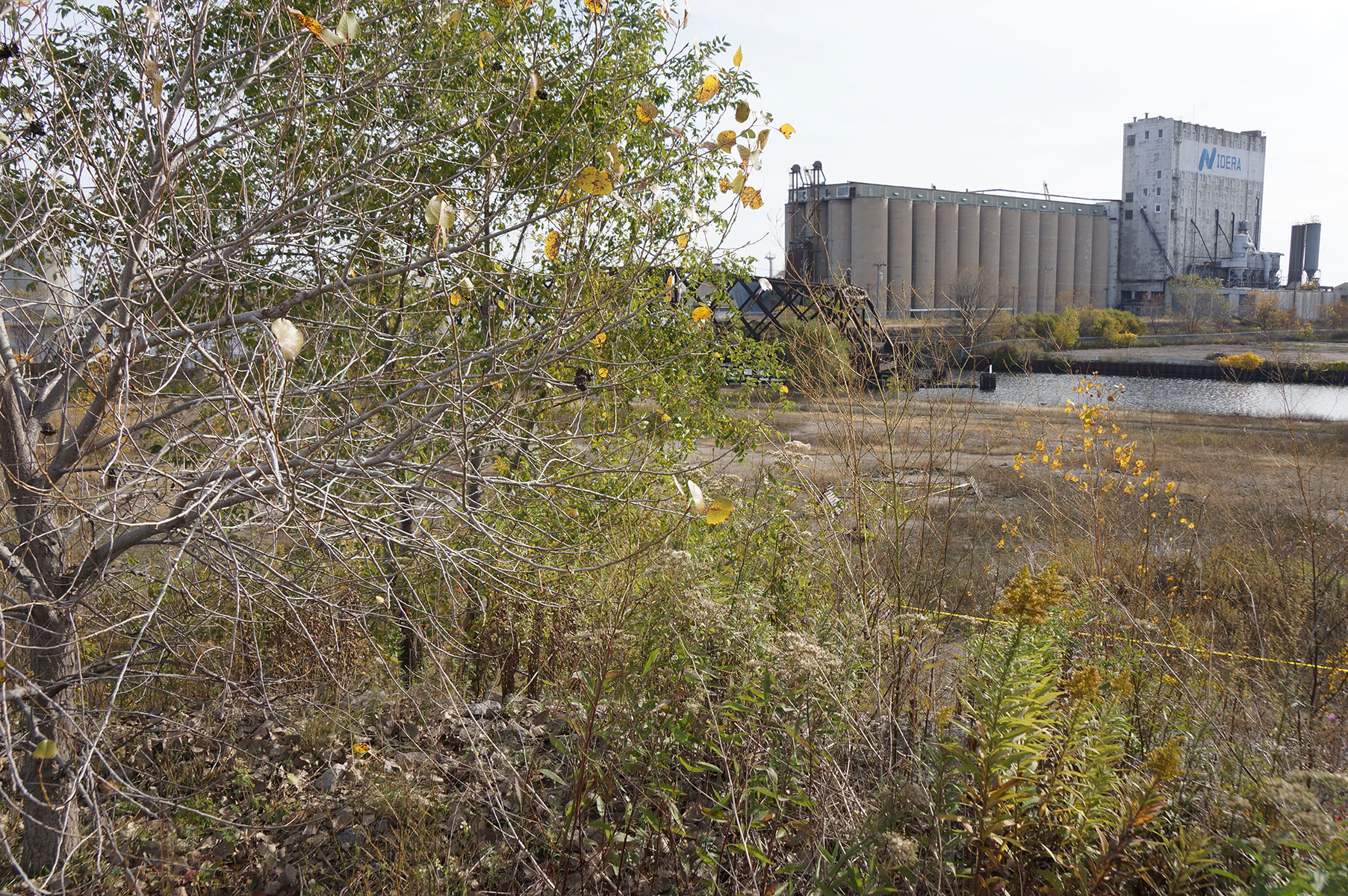 Imagine transforming a sizable swath of unused industrial property on Milwaukee’s lakefront into beautiful public spaces for recreation and wildlife. That’s exactly what the local nonprofit Harbor District Inc. (HDI) is trying to do.

The target is 85 acres of land in Milwaukee’s Harbor District, an area that thrived during the city’s industrial heyday but now sits mostly neglected. HDI partnered with SSCHC to conduct tours during the summer to show residents what the area looks like, and to spark ideas about what it should become.

HDI was created by Sixteenth Street Community Health Centers (SSCHC) because it wanted to focus on developing the area outside of its clinic.

SSCHC helps with outreach about the harbor and provides Spanish translations for HDI’s tours and online content.

“In the beginning we were a big brother; now we are a colleague,” said Moranda Medina, SSCHC community engagement specialist.

The bilingual tours are led by Medina and Dan Adams, HDI planning director.

One of the passengers on a recent tour, Kevin Atkinson, said he thinks the Harbor District is an up-and-coming area.

“It really is a hidden gem,” said Atkinson, 50. “Being on the waterfront is so desirable, and we have this space that is forgotten about.”

HDI is looking for creative solutions to preserve the harbor as a habitat and has asked community members for ideas at meetings and through surveys.

According to Medina, the surveys indicated many community members want the space to be used for public parks and walking trails.

The vacant land is located in three areas on the Kinnickinnic River. Two of the areas are south of Greenfield Avenue and west of the river. The other lies on the east side of the river, across from the other two properties.

The properties were used for industrial purposes, but became obsolete. “Our economy has changed, our city has changed and our harbor has changed, and challenges come with those changes,” Adams explained.

For example, one of the areas was used to store coal for a Menomonee Valley power plant. Since the plant changed to natural gas, the 13-acre site has not been used.

The other parcel is the former Milwaukee Solvay Coke Co. plant property. Manufacturing coke left the site with contaminated soil.

It is a popular area for people to walk and bike. However, the land is privately owned by Golden Marina Causeway LLC, an investors group based in Lisle, Illinois, so those biking and walking are trespassing.

Until about a month ago, old buildings on the property was falling apart, creating a safety hazard for the people passing through. HDI worked with city of Milwaukee and other nonprofits to tear them down.

“The next step is to clean up the property and get a property owner who wants to do something to good for the community,” Adams said.

The third piece of land is known as “the Grand Trunk site.” It earned its name because a ferry used to stop there to take rail cars to Michigan on the Grand Trunk Railway.

The site is owned by the Port of Milwaukee, which is working with HDI and other partners to stabilize the remaining wetland and keep space for further development.

Juan Moreno, 37, who went on the tour and lives close to the harbor, said the vacant sites should be used for beautification projects.

“I would like to see more green space used especially where the train comes in,” said Moreno, a landscaper. “It would be great to be able to show everyone how beautiful Milwaukee is.”

In addition to developing land in the harbor, HDI is also hoping to preserve the wildlife’s natural habitat.

HDI is looking into creating an innovative water wheel, which uses the current — supplemented by solar panels — to turn trash out of the river.

On the tour Adams and Medina showed passengers the metal breakwall, which is old and in need of repairs. The nonprofit plans to update it.

HDI and its partners talked with design teams from Toronto, Chicago, Denver and Vancouver about ways to revitalize the harbor. Studio Gang, a Chicago architecture firm, proposed a series of green islands that would replace the breakwall and provide a habitat for wildlife.

“It really makes you think, ‘does it have to be like this, or could it be more natural?’” Adams remarked about the metal walls.

Brent Sumner, senior marine engineer at the environmental engineering company Baird, commended HDI for its vision, but added that some of the ideas are expensive.

“The important thing is they have this vision that they share with the other stakeholders,” Sumner said. “The next step is getting people to buy in.”

Adams said the water wheel and green islands are early in the process and it may be years until the projects are complete, but he is optimistic about the future.

“With these challenges come new opportunities for us to make a new harbor for the next 100 or 150 years,” Adams said. 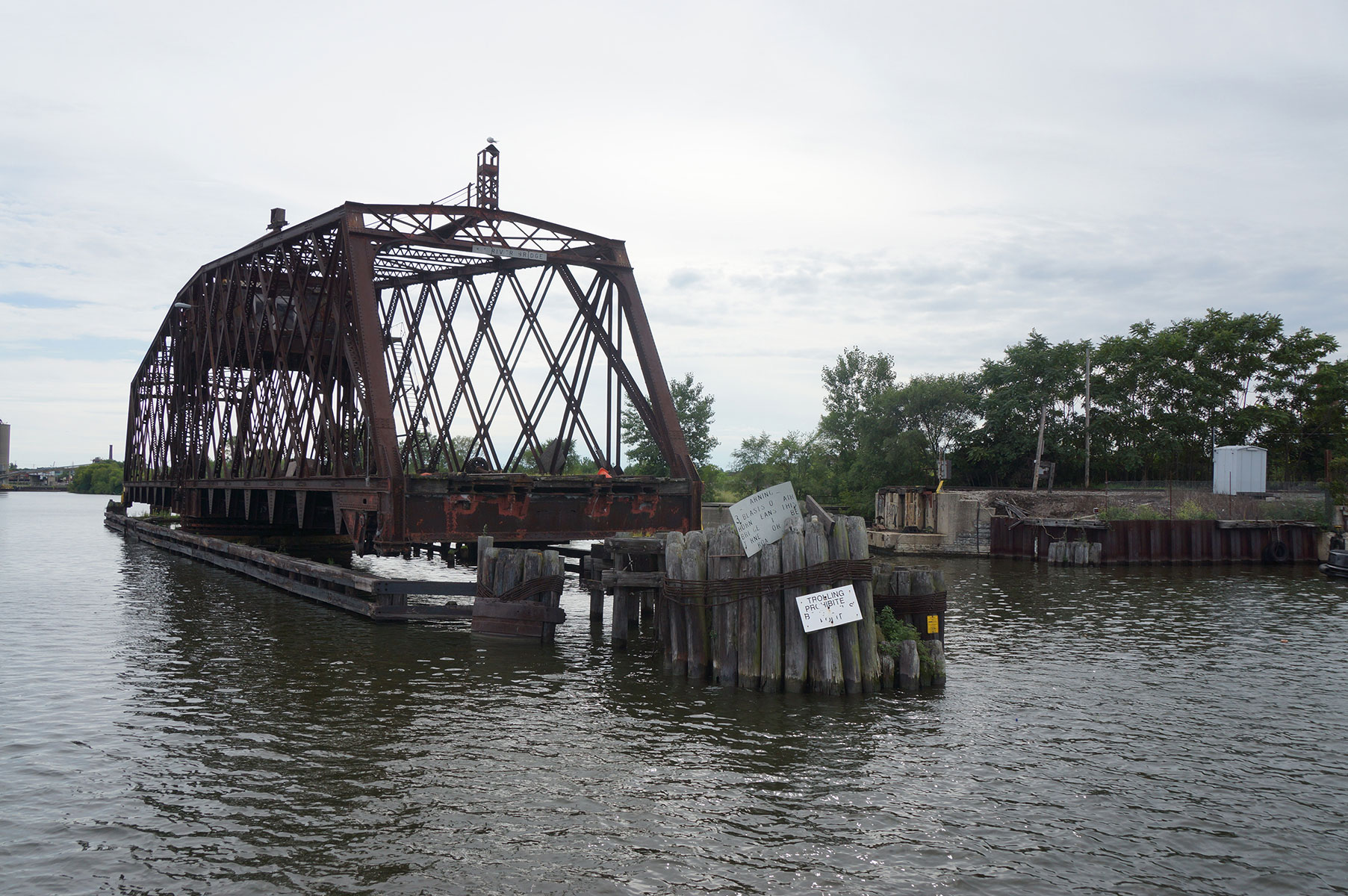 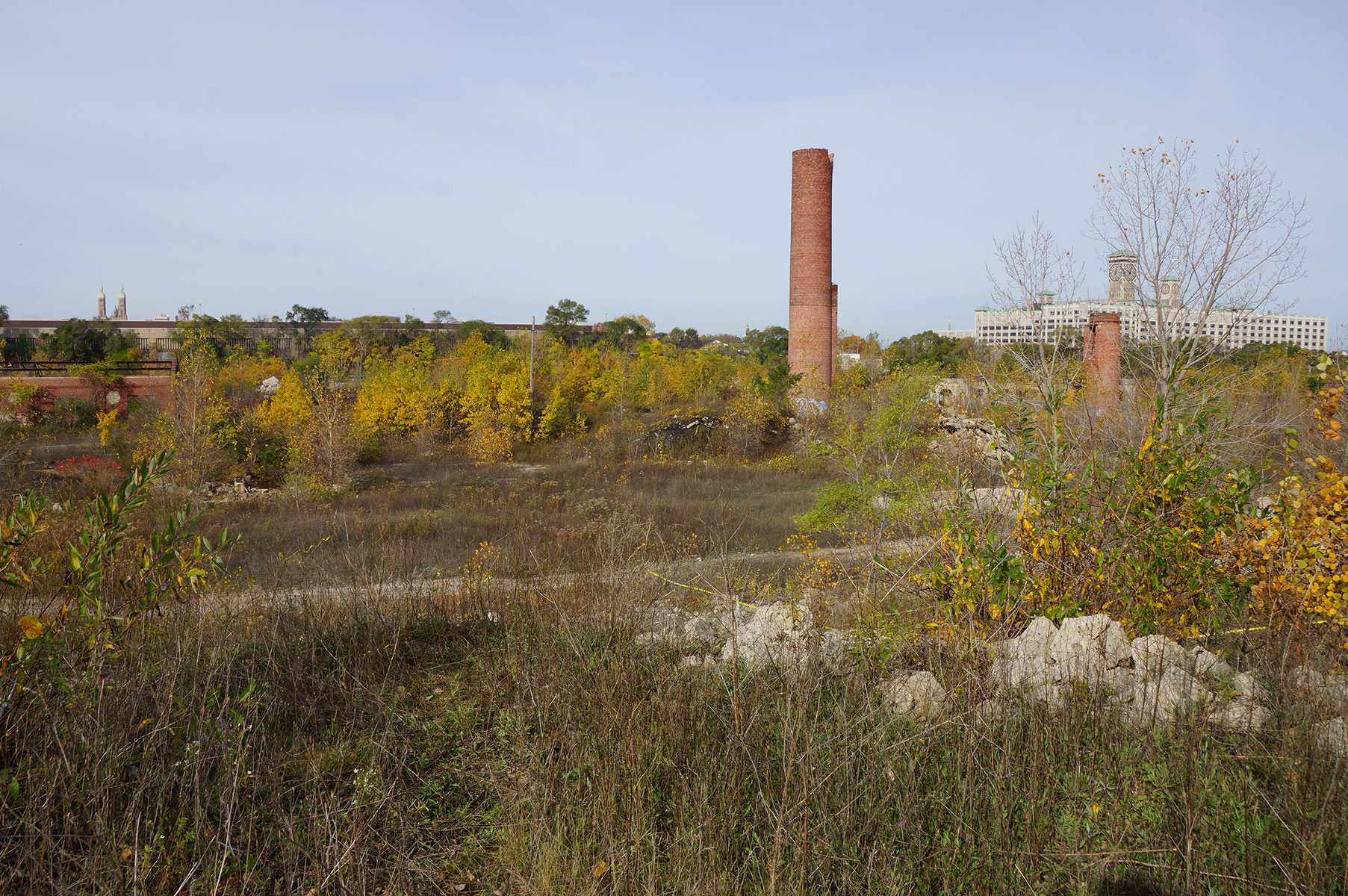 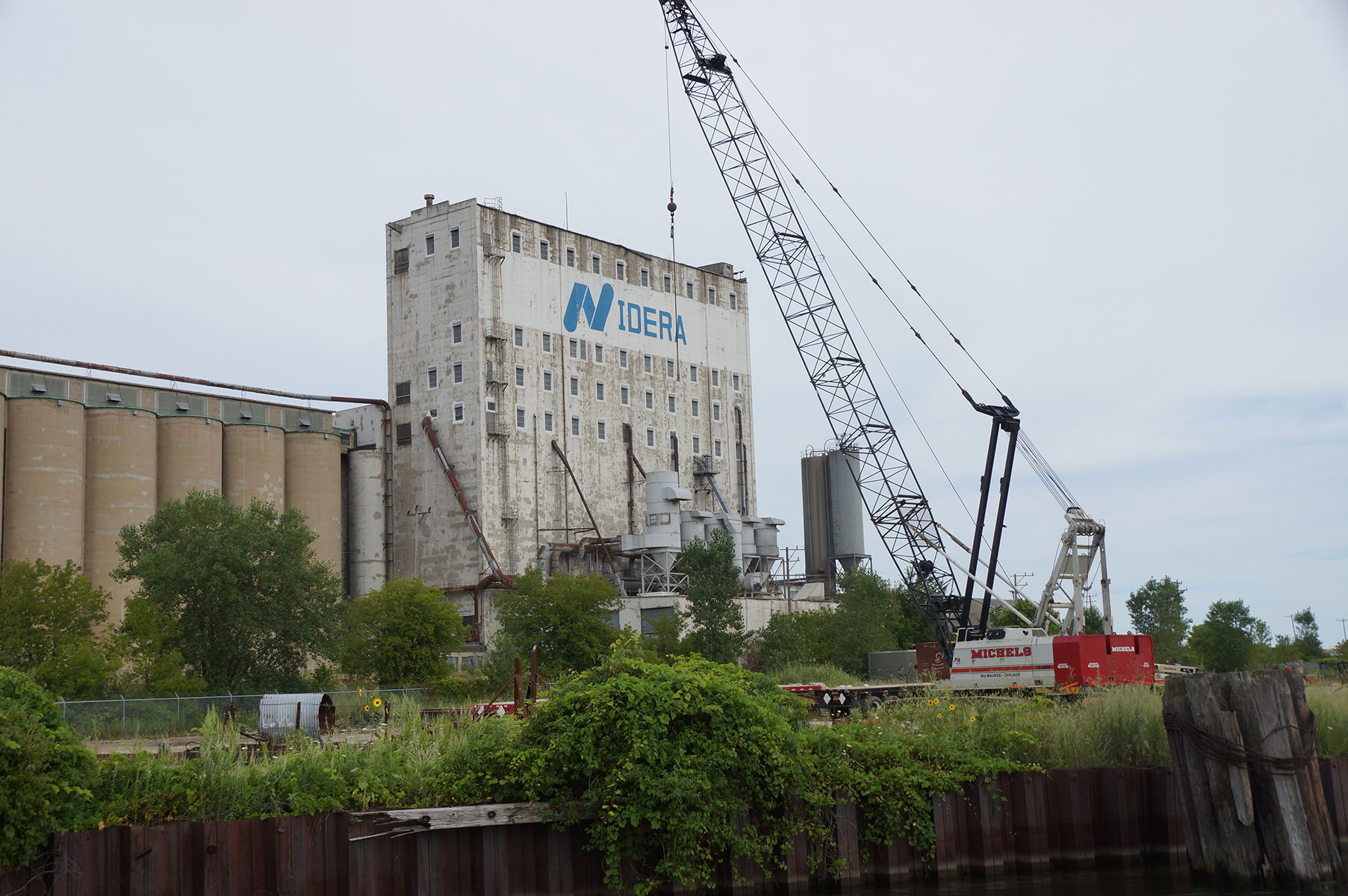 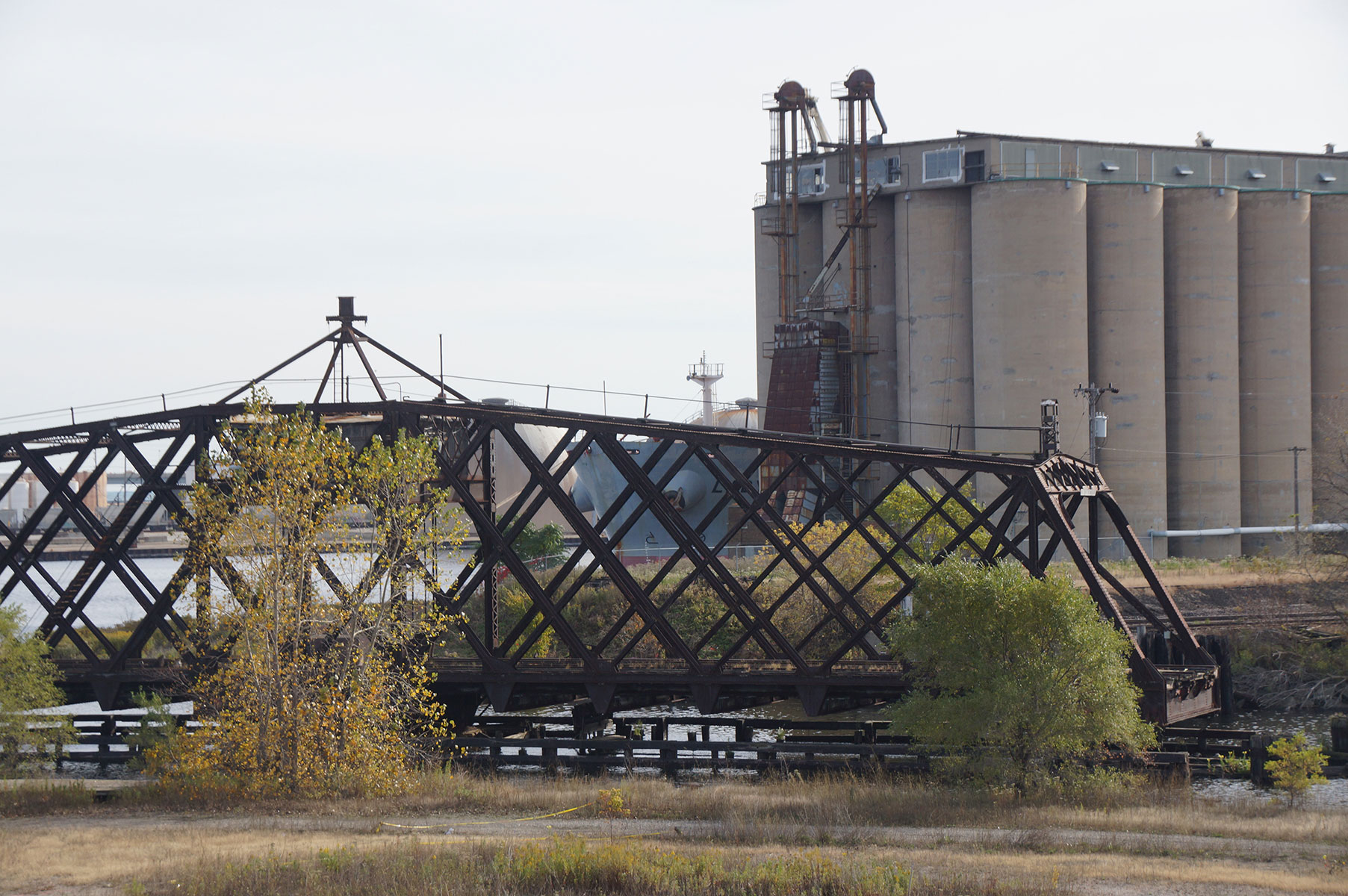 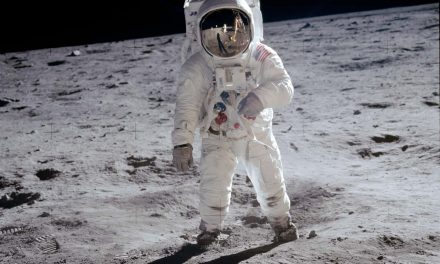 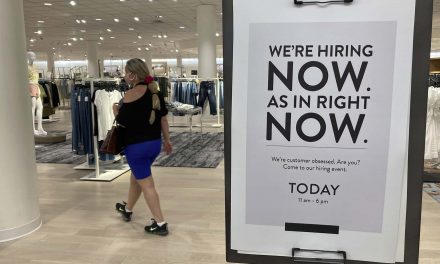 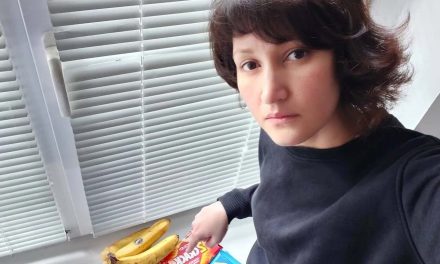