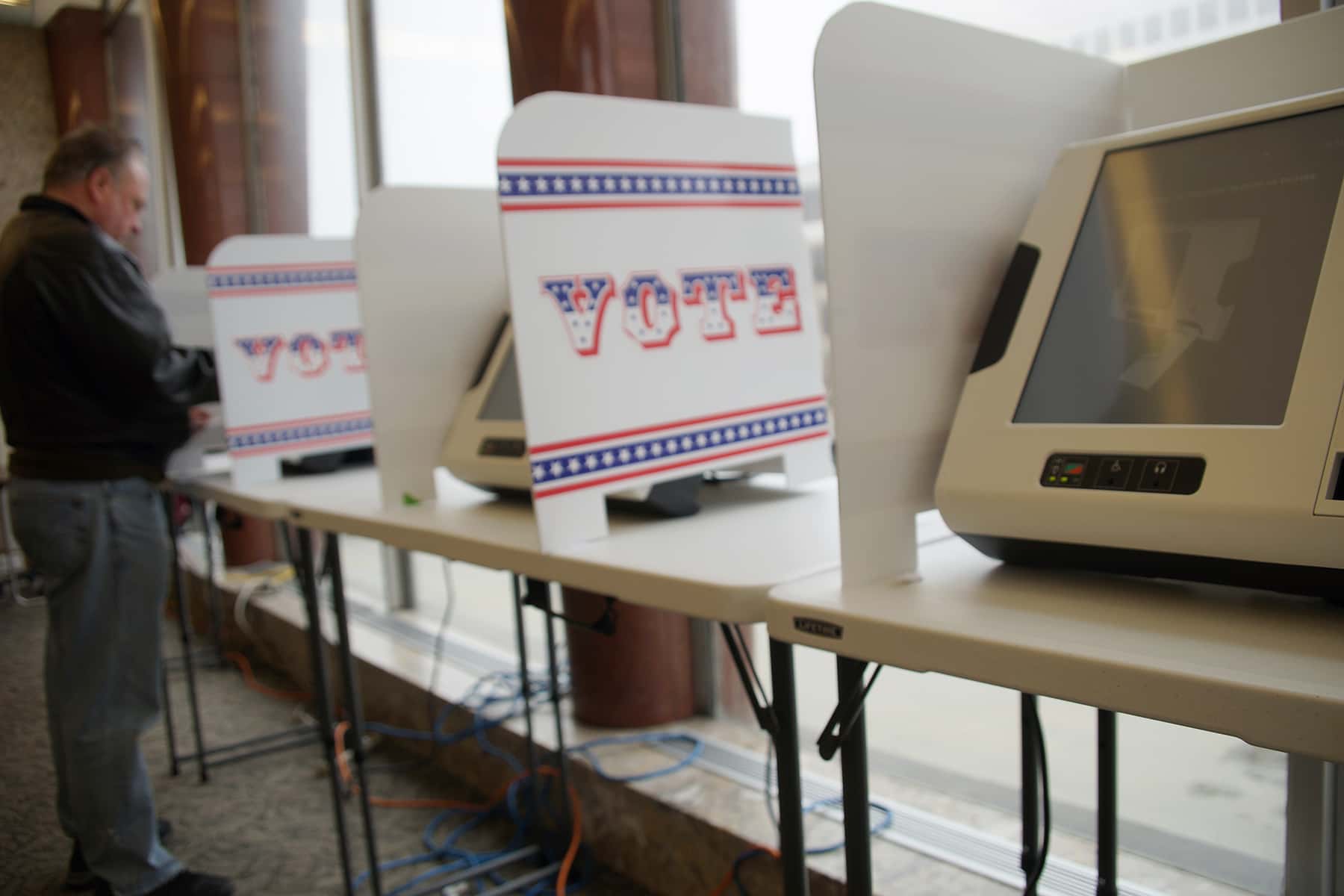 Wisconsin Republican Legislators brushed off a call from Democratic Governor Tony Evers to to meet on April 4. The special session would approve a delay of Tuesday’s presidential primary, and shift to a mail-only process as the coronavirus sweeps across the state. But GOP lawmakers defiantly said that the election should continue as planned.

Governor Evers wanted the session to begin on the afternoon of Saturday, April 4 and for lawmakers to take up bills that would allow clerks to mail absentee ballots to voters who haven’t requested one by May 19 and give voters until May 26 to return them. Republican legislative leaders technically must convene but are not required to take any action. The GOP already rejected a request from Evers last week to shift the election to mail-only ballots, calling it a “fantasy” so close to the election.

Other states have delayed their primaries to protect voters and poll workers from the virus. Alaska, Wyoming, Hawaii and Louisiana were set to hold elections Saturday, but they’ve pushed those contests back. Louisiana’s presidential primary is now set for June 20. Democrats in Alaska and Wyoming have decided to hold their party-run contests by mail only and have pushed back the deadline for turning in ballots.

In Wisconsin, more than 100 municipalities have reported they have insufficient enough staff to run even one polling place. Democrats and liberal groups filed three federal lawsuits demanding a judge postpone in-person voting. The judge declined but extended the absentee deadline to April 13.

The governor has said he lacks the power to change election law unilaterally. Calling a special session was his last option to try and force legislative action. Governor Evers said during a conference call that holding the election as planned on April 7 “is a significant concern and a very unnecessary health risk. I can’t move this election on my own. My hands are tied.”

Tuesday’s primary election also features hundreds of races for local office as well as a Wisconsin Supreme Court seat. While local clerks are bracing for a deluge of absentee ballots — more than 1 million have been issued, crushing previous records — poll workers are reluctant to put their health at risk.

“We’re proceeding with our fingers crossed and unicorn wishes we’re going to be able to cobble together a way to administer this election,” said Ann Jacobs, who sits on the Wisconsin Elections Commission, which oversees elections in the state. “We are putting people in dangerous situations that are unnecessary.”

In Milwaukee, home to around 300,000 registered voters, there will be just five election day polling locations, instead of the usual 180. Days ahead of the election, Neil Albrecht, executive director of the city’s elections commission, did not know where those sites would be or who would staff them. The city usually requires 1,400 poll workers, but had just 400 at last count.

“We are over our heads in chaos right now,” Albrecht said. “The level of public confusion will be so rampant and the access to voting will be so limited. 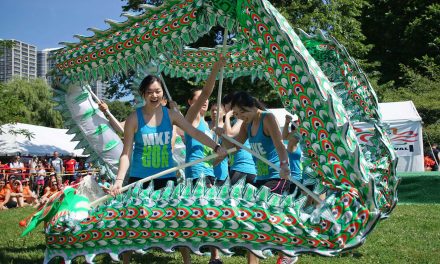 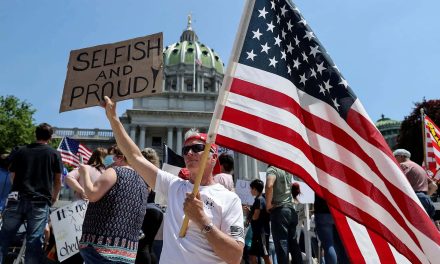 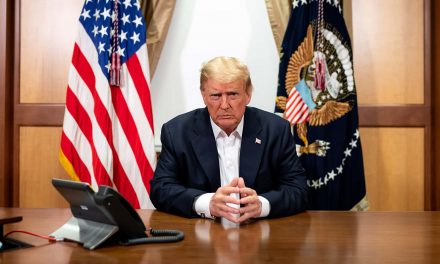 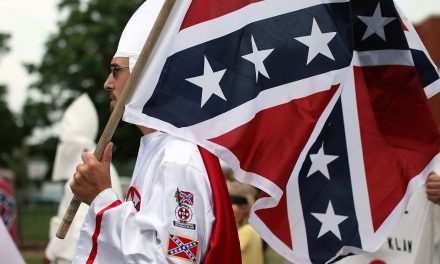