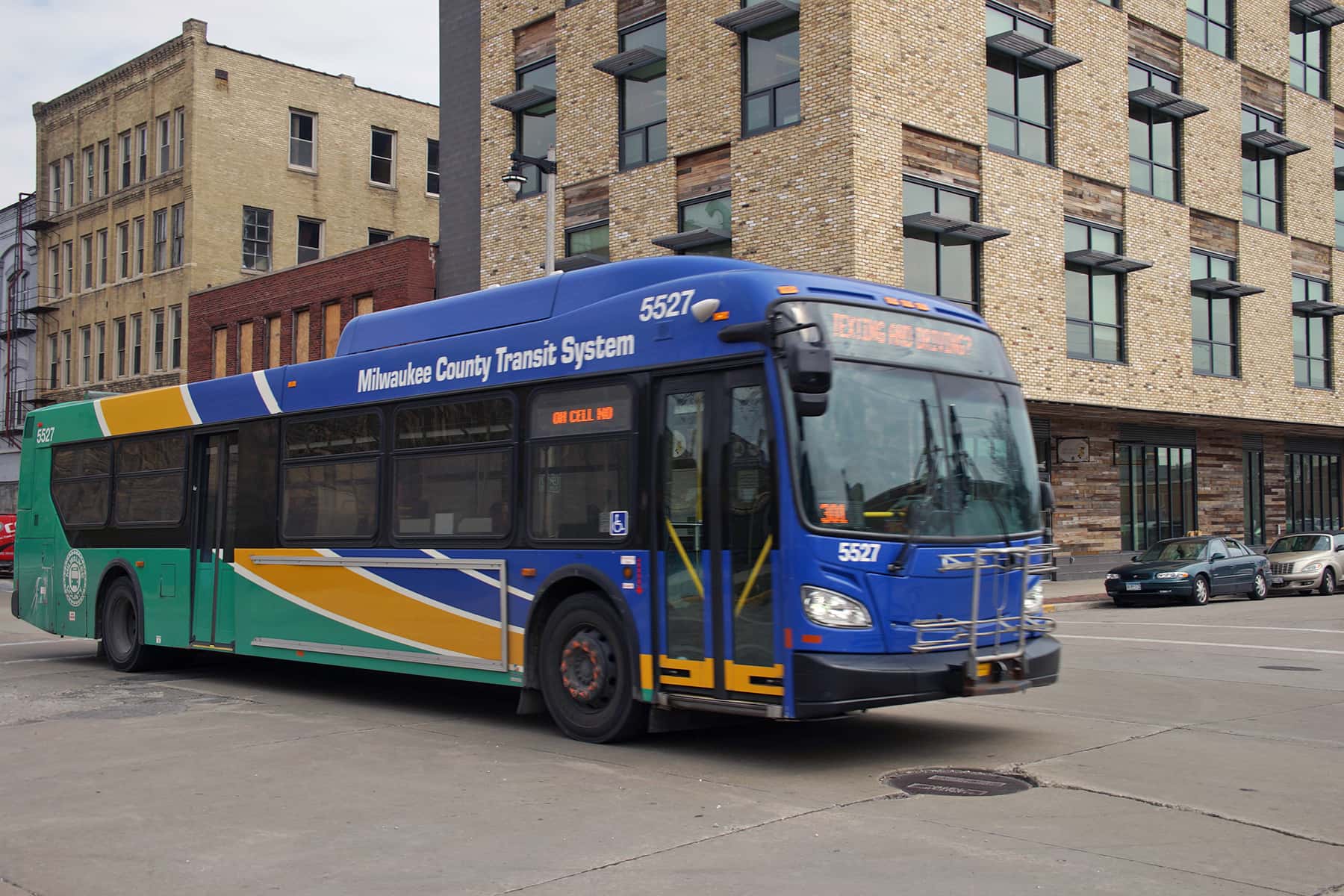 Lawmakers in Kаnsаs Cіty, Mіssоurі took a “visionary step” on Thursday by unanimously voting to make public transportation in the city free of charge, setting the stage for it to be the first major U.S. city to have free public transit.

The Kаnsаs Cіty Council voted to direct the city manager to set aside $8 million to eliminate the $1.50 per ride fare that currently applies to the city’s bus system. Some frequent riders could save about $1,000 per year under the new plan.

“It’d help me out a lot,” said college student Michael Mumford, who rides the city’s buses at least once per day. “Put some change in my pocket… buy some books for class.”

The Kаnsаs Cіty Area Transportation Authority also expressed approval, with CEO Rоbbіе Mаkіnеn telling residents they will be able to put the money they save on transportation toward other necessities, boosting the economy. The city still needs to work out details of the proposal, including how it will be funded and where that money will come from.

Supporters of the measure on social media pointed out that free public transit could have positive impacts on economic inequality, the city’s efforts to fight the climate crisis, and mass incarceration — as other cities, like New York, are cracking down on public transit fare evasion.

Free public transit has been shown to drastically reduce automobile use and emissions elsewhere, such as in Tallinn, Estonia, wrote economic researcher Curtis Myers.

“Universal free transport is a solution. The main case study is in Estonia, Tallinn where free buses and trams have been given to all citizens since 2013. It’s reduced private car use by a half, reduced 742 tons of CO2 emissions, saving people €750 per year.” – Curtis Myers

City council member Еrіc Bunch, who co-sponsored the measure, told the local press that he aims to help marginalized communities access the city.

“When we’re talking about improving people’s lives who are our most vulnerable citizens, I don’t think there’s any question that we need to find that money,” Bunch said. “I don’t want to do it for any sort of national recognition, I want to do it because it’s the right thing to do, I believe that people have a right to move about this city.”

The move did win national recognition, with lawmakers in other large cities praising the initiative and saying they aimed to push for similar programs for their constituents.

“Now let’s do this everywhere,” tweeted Matt Haugen, a member of the Democratic Socialists of America environmental steering committee. 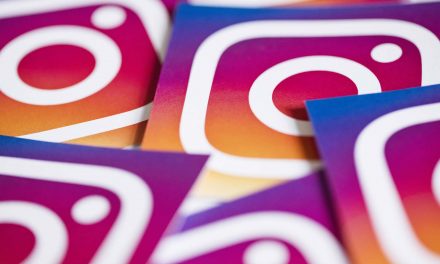 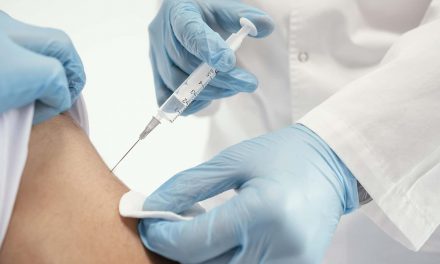 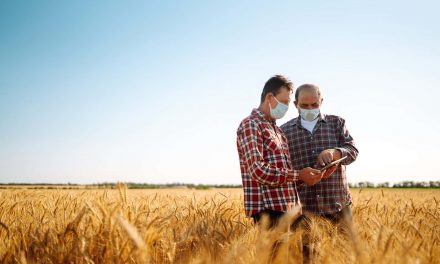 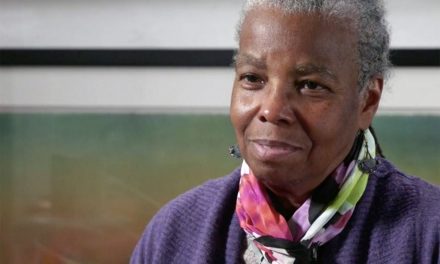