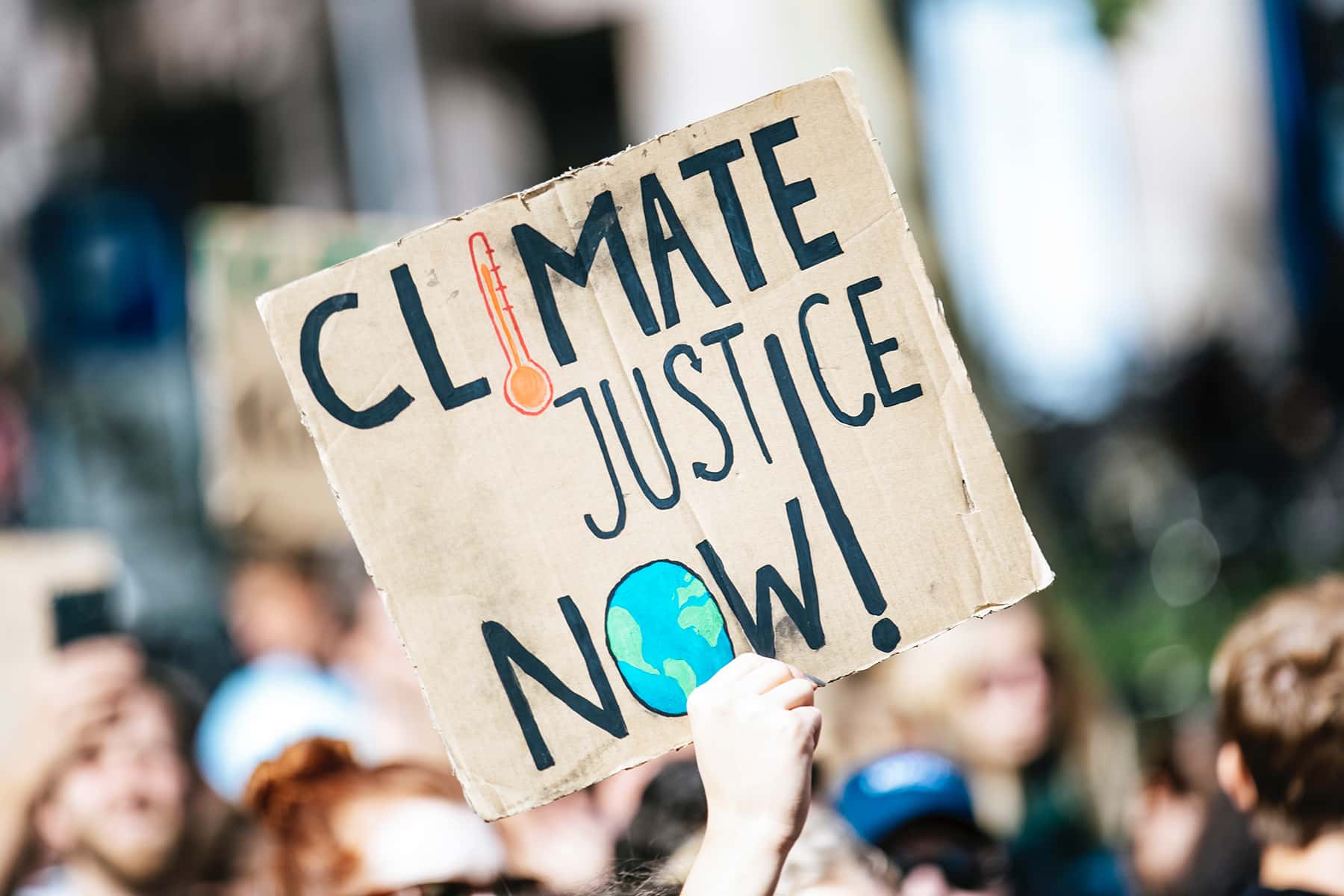 We have turned a blind eye to a public health time bomb in already vulnerable communities.

“I Can’t Breathe” is echoing across the planet. Filled with anguish and pain, these haunting words are spotlighting the systemic racism that has infected unjust policing practices, putting black and brown communities in its crosshairs. As police take lives with chokeholds and asphyxiate others with knees on their necks, we are reminded that racism is literally killing our people and planet.

Communities of color have appealed for decades to politicians, policymakers and environmental organizations that they “can’t breathe,” only to be ignored. The simple fact is that Black, Brown, Indigenous and lower-wealth communities have disproportionately been the dumping grounds for our country’s deadliest toxic pollutants. We have instituted economic and environmental apartheid through redlining, restrictive covenants and unfair zoning practices.

These continuing actions have created sacrifice zones, filled with smelters, coal-fired power plants, incinerators, petrochemical facilities and a host of other polluters. Along with the deadly co-pollutants being pumped into the lungs of local residents every day, sacrifice zones become killing fields.

These are the areas of the unseen and unheard, where bodies are riddled with chronic medical conditions such as cancers, liver, kidney, heart and lung diseases, while also being the most medically underserved. These are also the areas where viruses with exotic names like COVID-19, West Nile and dengue come to feed.

Studies show that Hispanics, Asians, American Indians/Alaska Natives and especially African Americans experience higher risks of harm (including premature death) from air pollution. Approximately 74 million people of color, or 57%, live in counties with at least one failing grade for ozone and/or particle pollution, compared with 38% of whites.

Let’s be clear: we got here because we turned a blind eye to the public health time bomb that has been exploding in our most vulnerable communities, and as a result we now have an equally dangerous climate bomb that is accelerated by fossil fuels, racially tinged transportation development and deforestation. Once again, our most vulnerable are most at risk.

The late congressman John Lewis warned: “When we take our air, waters and land for granted; when we show a simple lack of respect for nature and our environment, we unmake God’s good creation. Humanity is the most important endangered species under threat from climate change and yet we flood our ecology with poisons and pollution.”

In this light, the Trump administration’s decision to withdraw from the Paris climate accord, which will formally take effect in less than 100 days, is all the more troubling.

Since 1980, America has been hit with more than 250 weather and climate disasters, with increasing frequency in recent years. According to the National Oceanic and Atmospheric Administration (Noaa), the total cost of these events has exceeded $1.7tn. From 2016 to 2018, the US experienced a total of 45 billion-dollar weather and climate disasters, or an average of 15 events annually.

President Trump claimed that he wants “crystal clean water and the cleanest and the purest air on the planet”. Environmental justice advocates like me agree, but the rhetoric is at odds with his administration’s actions to reverse at least 100 environmental rules. Along with attacks on voting and civil rights, the clear message is that the lives in Black, Brown and Indigenous communities don’t matter.

If America is ever going to “win” on climate change, it must first break its addiction to fossil fuels and racism. Only then can it truly be great. 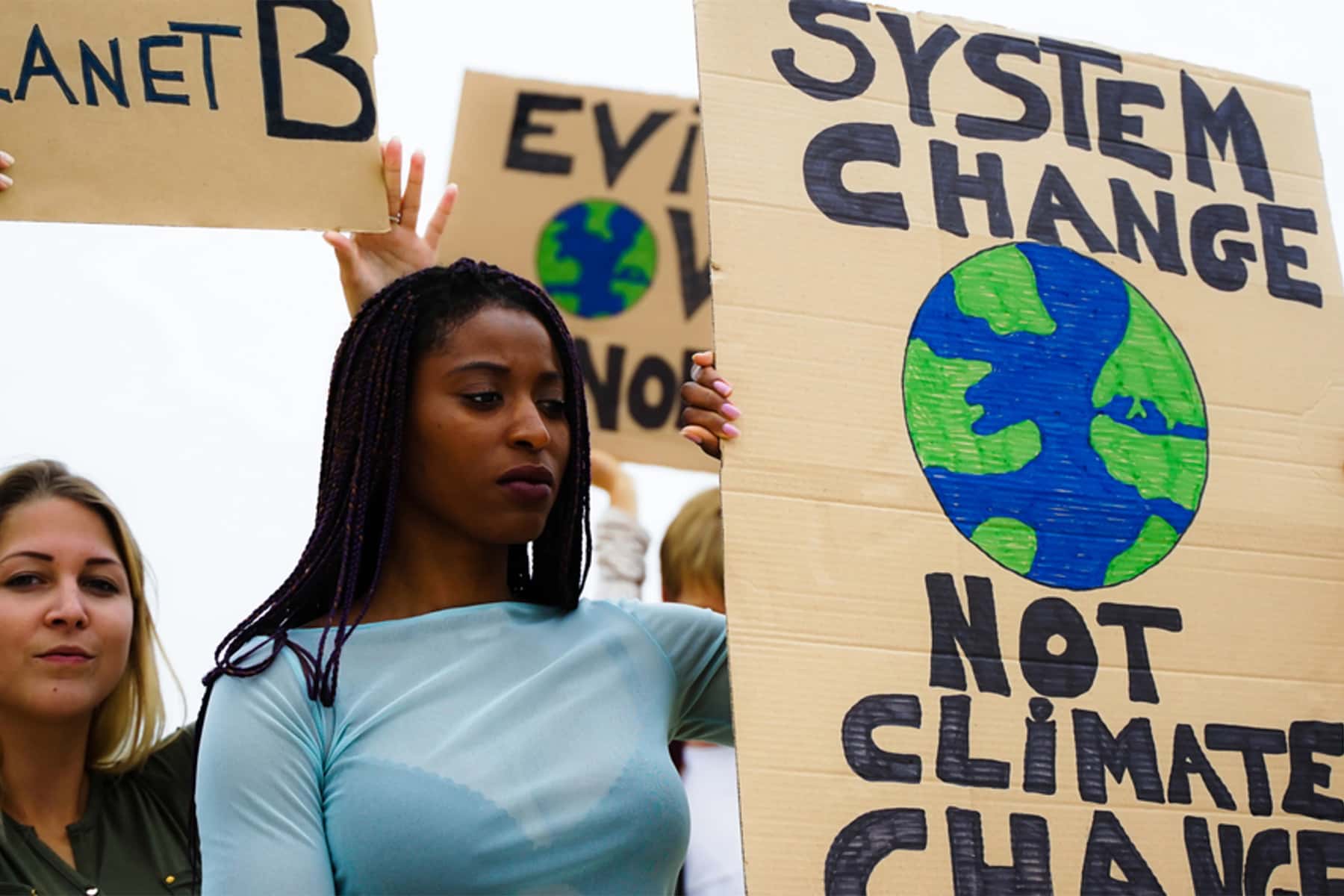 Portions originally published on The Guardian as Environmental racism is killing Americans of color. Climate change will make it worse 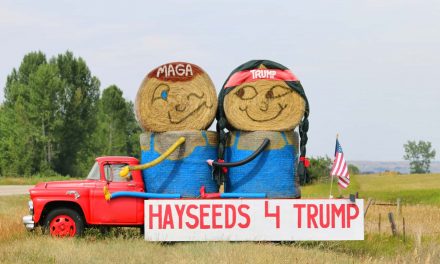 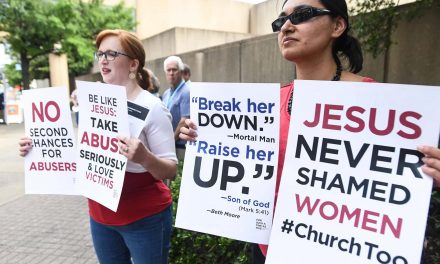 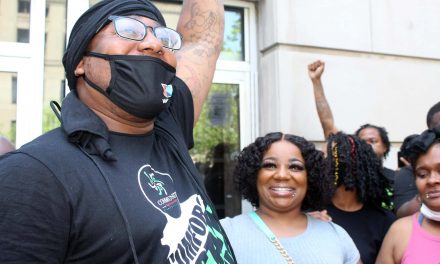 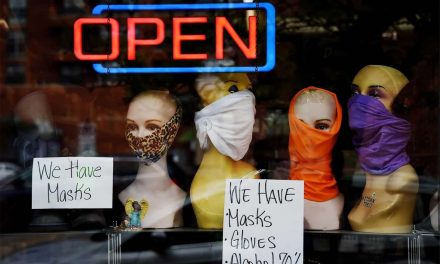