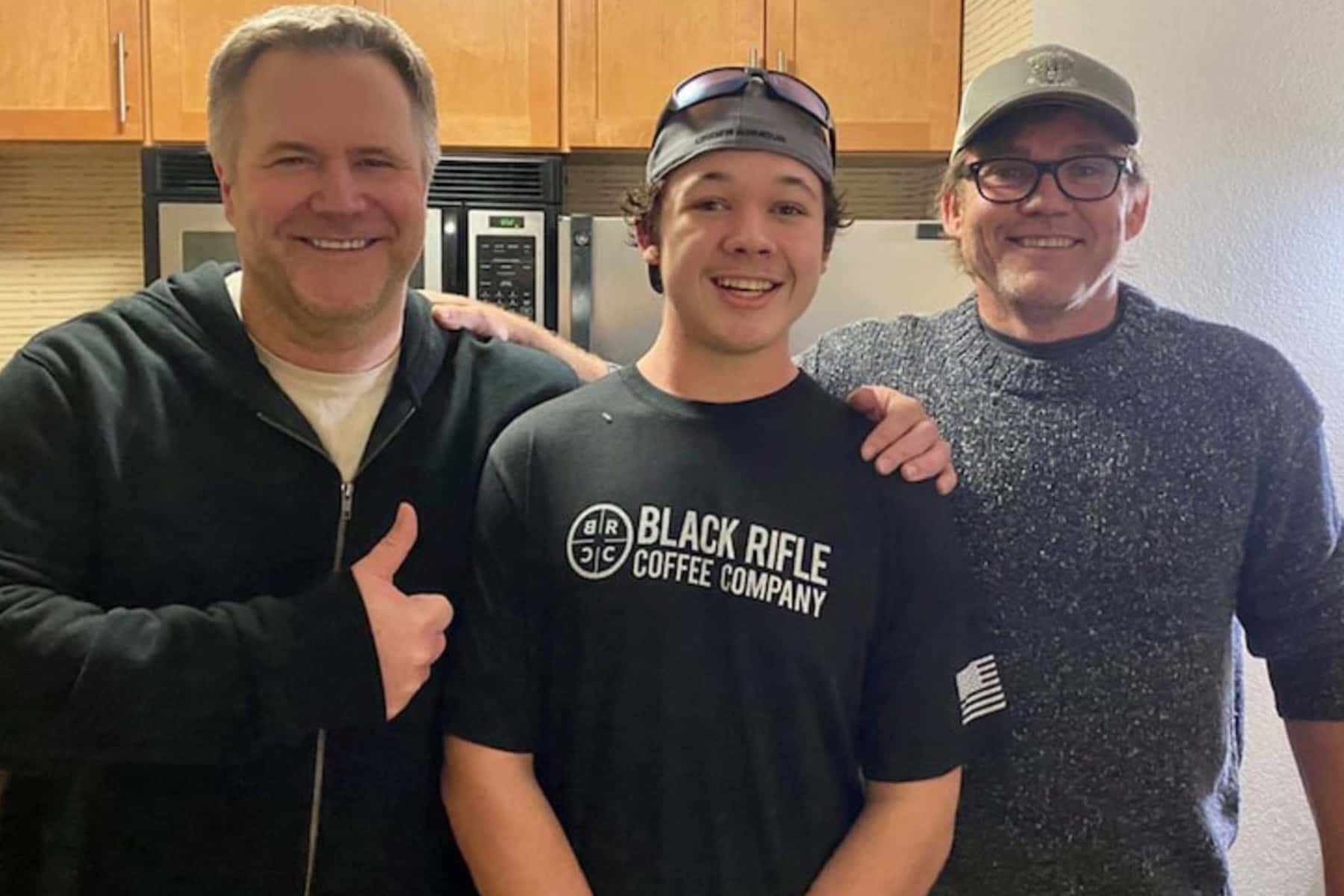 A 17-year-old from Illinois who is charged with killing two people during a protest in Wisconsin and whose case has become a rallying cry for some conservatives posted $2m bail on November 20 and was released from custody.

Kyle Rittenhouse is accused of fatally shooting Joseph Rosenbaum and Anthony Huber and wounding Gaige Grosskreutz during a demonstration on August 25 that followed the police shooting of Jacob Blake in Kenosha. He posted bond through his attorney at about 2:00 p.m., Kenosha county sheriff’s Sgt. David Wright said.

His case has taken on political overtones. Supporters of the Black Lives Matter movement have painted Rittenhouse as a trigger-happy white supremacist.

Rittenhouse, of Antioch, Illinois, told police he was attacked while he was guarding a business and that he fired in self-defense.

He faces multiple charges, including intentional homicide, reckless endangerment and being a minor in possession of a firearm. Wisconsin law does not permit minors to carry or possess a gun unless they’re hunting. He is due back in court on 3 December for a preliminary hearing.

Conservatives upset over property destruction during recent protests have portrayed Rittenhouse as a patriot exercising his right to bear arms during unrest. A legal defense fund for him has attracted millions of dollars in donations, and his mother got a standing ovation from women at a Waukesha county GOP function in September.

Huber’s father, John Huber, asked the Kenosha county circuit court commissioner, Loren Keating, during a hearing 2 November to set Rittenhouse’s bail between $4m and $10m. Huber said Rittenhouse thinks he’s above the law and noted the effort to raise money on his behalf. He also suggested militia groups would hide him from police if he were released.

Keating ultimately set bail at $2m, saying Rittenhouse was a flight risk given the seriousness of the charges against him. 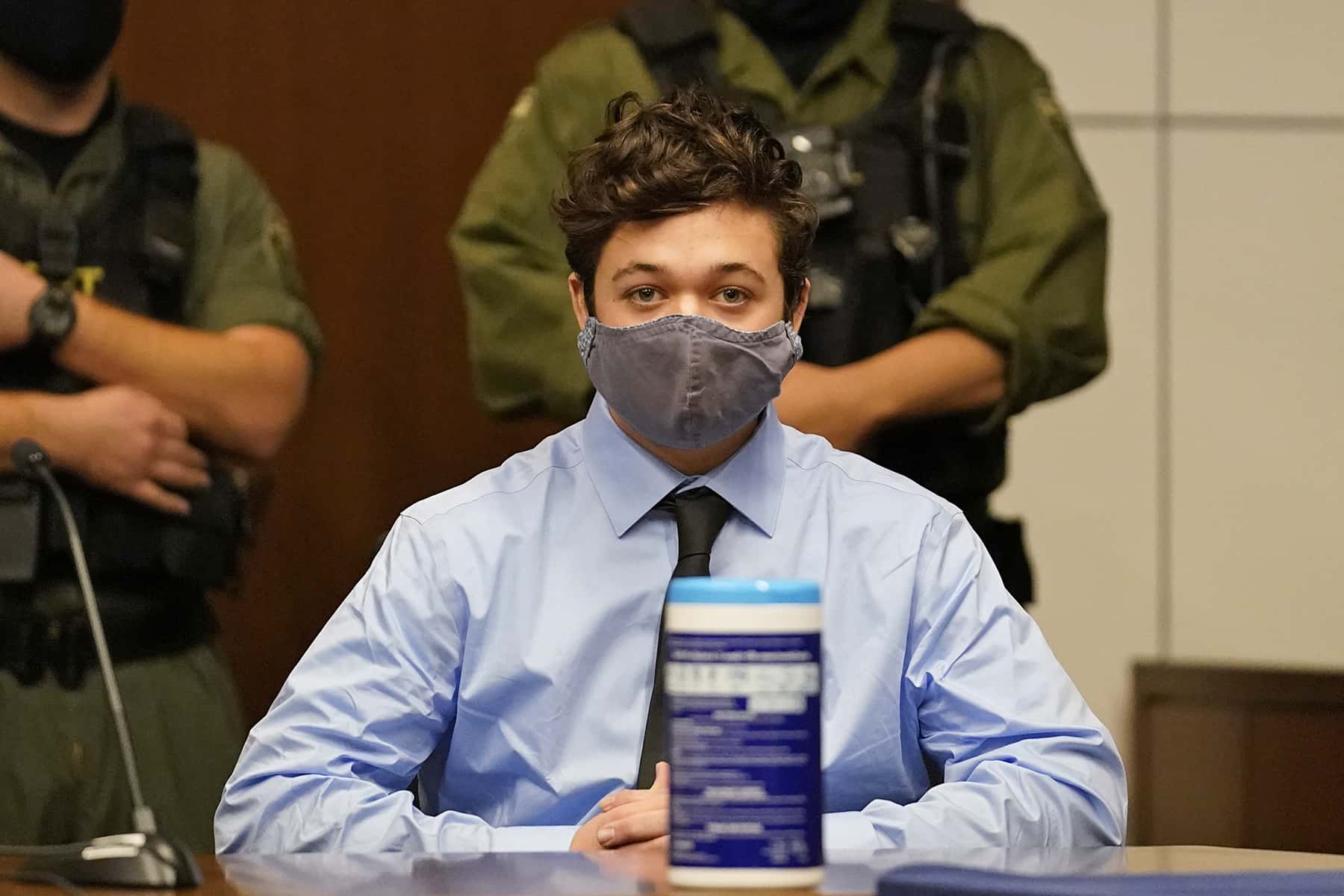 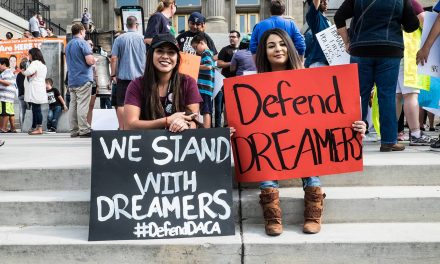 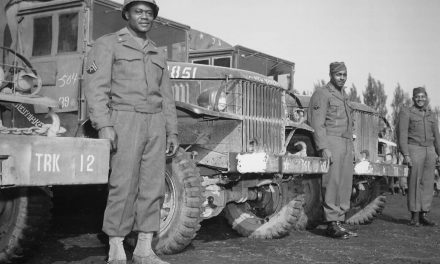 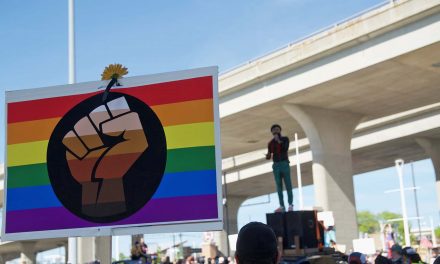 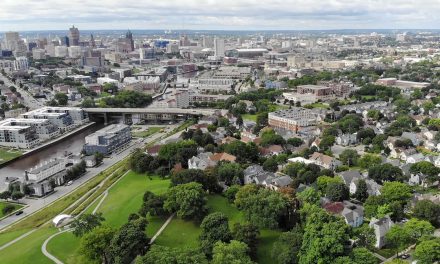