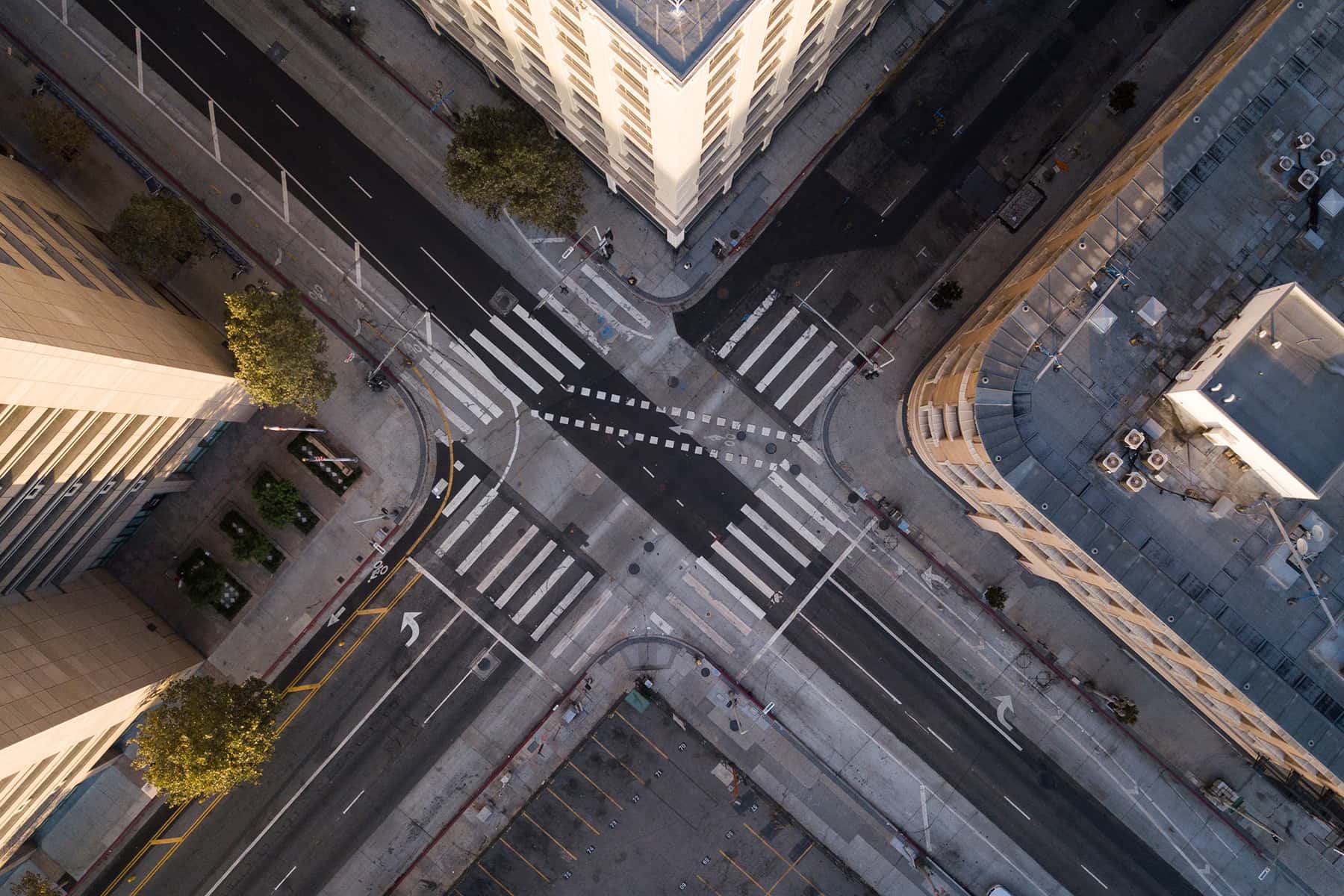 “It’s really a way to cause change and cause action to happen on behalf of these people that are affected in one way or another by the story. And to have people form opinions to make their mind up about what’s right, what’s wrong, what’s real and what’s not. And the only way for us to do that is to tell the stories.” – Bryan Woolston, photographer for Reuters

Comparing the pandemic to war, as some stories have been doing over the past month, is fraught for many reasons — among them the skewed framing it may convey. The use of war metaphors in regard to health issues has been around for generations. This language can have a warping effect. It demands that people rally together to defeat the enemy, while experts talk like battle-weary officers mired down in an interminable colonial war.

The problem is, metaphors can narrow how we view the problem, in this case the pandemic, and it can increase partisan divides at a time when people most need to come together. Perhaps journalists should work harder to find a more expansive way of discussing the nuances and complexity of what we are facing right now.

A number of well-known photographers recently held a webinar about covering the pandemic, and it was too easy to compare what they do to the work of war photographers. But there is at least one major difference: In war, you do not bring the enemy home with you. While covering a pandemic you can — and it can kill indiscriminately.

So the virus has challenged reporters covering this story to find new ways to do their work while staying safe. In radio, when reporters now go into the field they are equipped with long poles to extend their microphone to an interviewee standing an accepted distance away. On the broadcast network newscasts, conducting a live interview using Skype or some other online video platform from the anchor desk has become the norm.

But for photographers, whether still or video, it is much more difficult to do their work from a distance. Photography often requires a connection between the one with the camera and their subject. A personal connection that needs closeness and time. So right now, it is generally the photographer who is most at risk simply for doing their job.

“I have really weak lungs, and I have asthma. So I have to be really careful to not get the virus,” said Newsha Tavakolian. “I decided to do a personal essay on the self-isolation because I thought, maybe later, many other countries will go through what we are.”

The key is to be safe, no matter the type of work you are doing. But not all journalists are out taking pandemic photos. In fact, many if not most are staying at home.

“Very early I somehow felt that when I was out there, it was almost like for my ego,” said photographer Thomas Dworzak. “It was amazing to be in the streets. It was empty. I was biking around. I was taking kind of weird pictures of people with masks. But I felt it doesn’t really do anything and it doesn’t add anything. And so, I thought I should turn it all around, and I decided to stay at home.”

Dworzak has been documenting how the pandemic has changed the way we communicate. He uses that communication — video chats through programs such as Zoom and Skype — to document places where people cannot go. Even while at home Dworzak has kept taking photos.

“It’s about people who are living in confinement or people who are in quarantine. I’m now photographing in a house for the elderly where the staff has been quarantined with the residents for about four weeks now. So there is no way, I mean, even if I drive up there, they’re not going to let me in because I put them in danger,” added Dworzak.

By visiting them by video, he is documenting one effect of the pandemic that no one else is seeing. But the process can take its toll because of being surrounded by so many people who are suffering. Enri Canaj decided to only photograph what is visible, after getting into a hospital early on in the pandemic.

“This was the most difficult time that I had,” said Canaj. “Most of the time you can see people waiting in line at the supermarket, or in the post office, or walking with dogs. But not now. Most times, the streets are empty.”

Being on the streets can not only present physical health challenges for photographers. Working under such conditions, and with such a subject as difficult to portray as a pandemic, can be stressful. And long-term stress can lead to trauma. Exposure to extremely upsetting circumstances can push your body into overdrive.

Judith Matloff, author of the book, How to Drag a Body and Other Safety Tips You Hope to Never Need, believes that the biggest contributor to building resilience in times of stress is having social networks and social contact.

“We’re all just experiencing unusual stress. And that can come from the threat to our lives. Seeing people around us sick, just the constant fear of growing sick and the self-isolation and the disruption to ordinary lives, as well as anxiety about earning money. And so I would rather describe it less as trauma and more stress,” said Matloff. 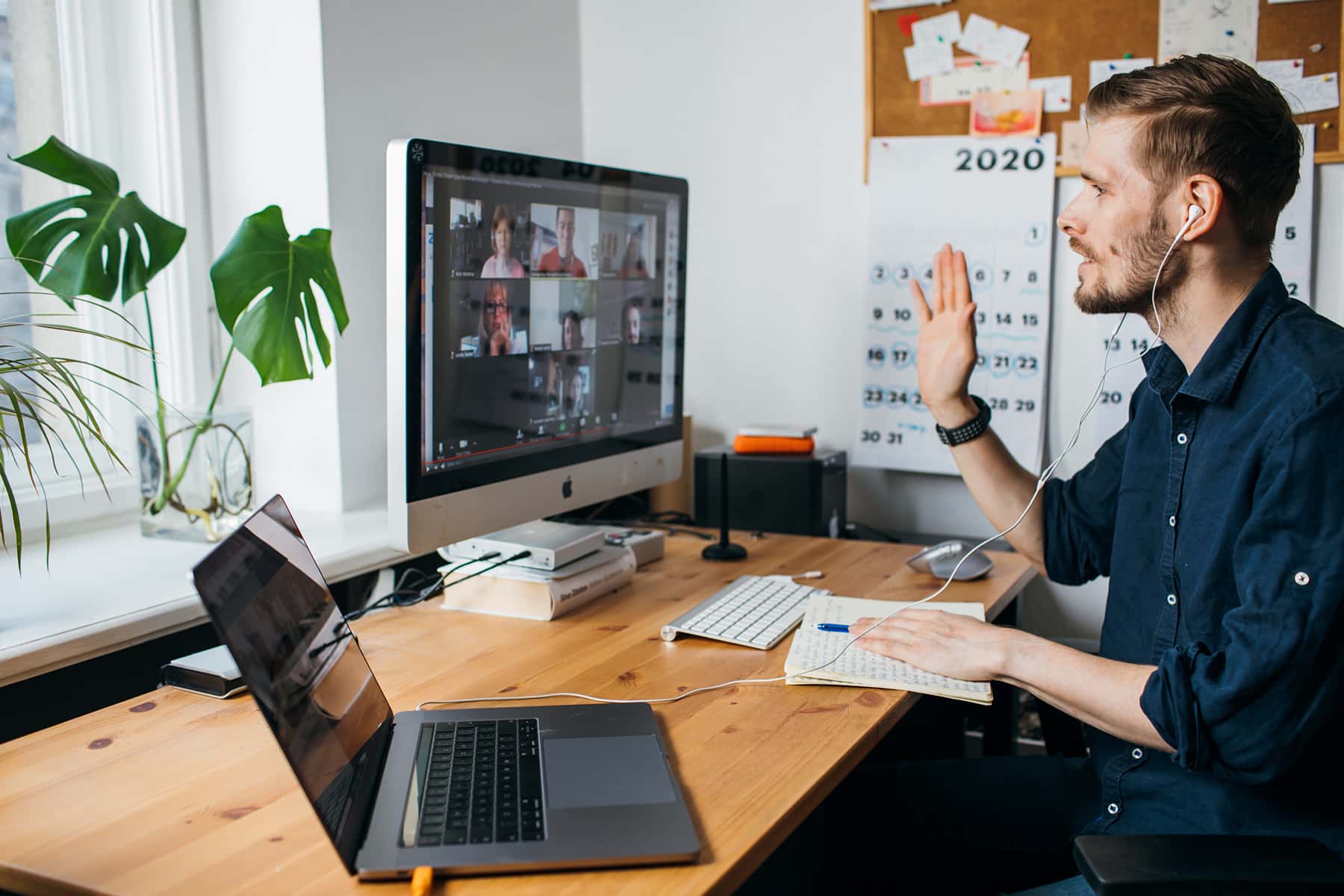 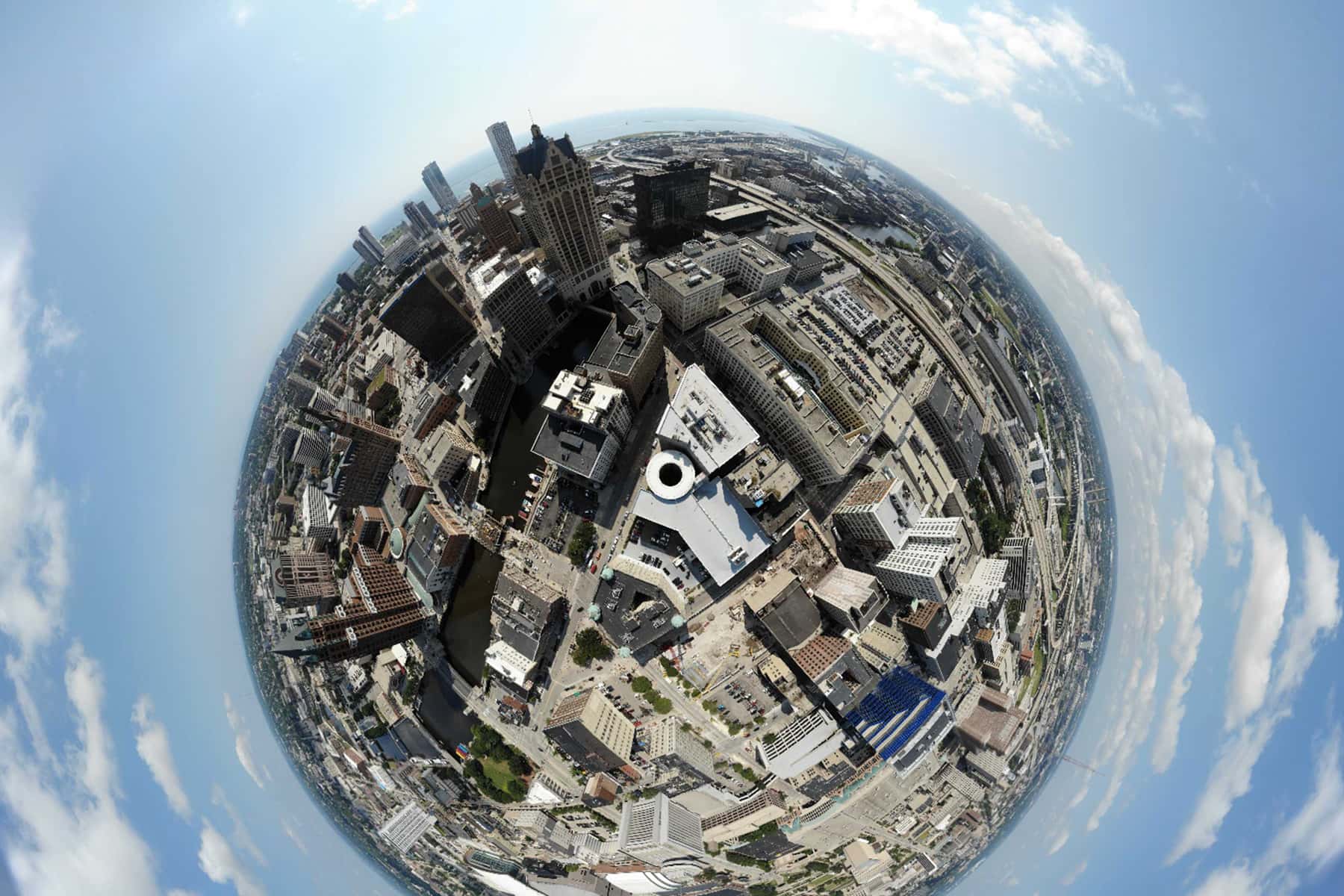 Originally published as Covering the Pandemic: Photographers on the Frontlines 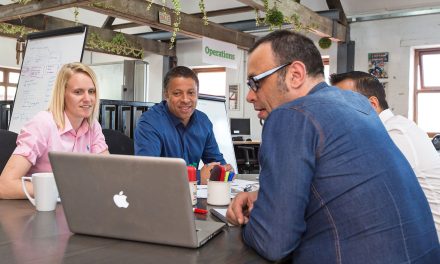 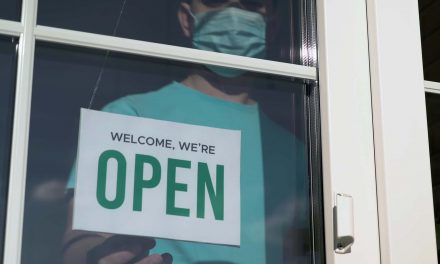 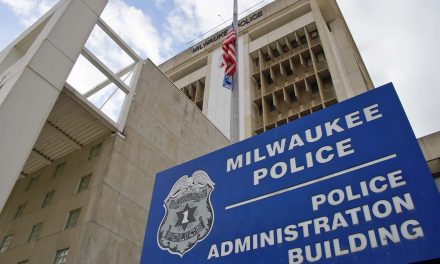 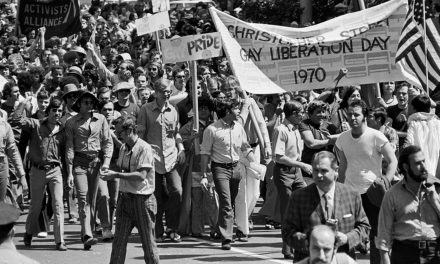