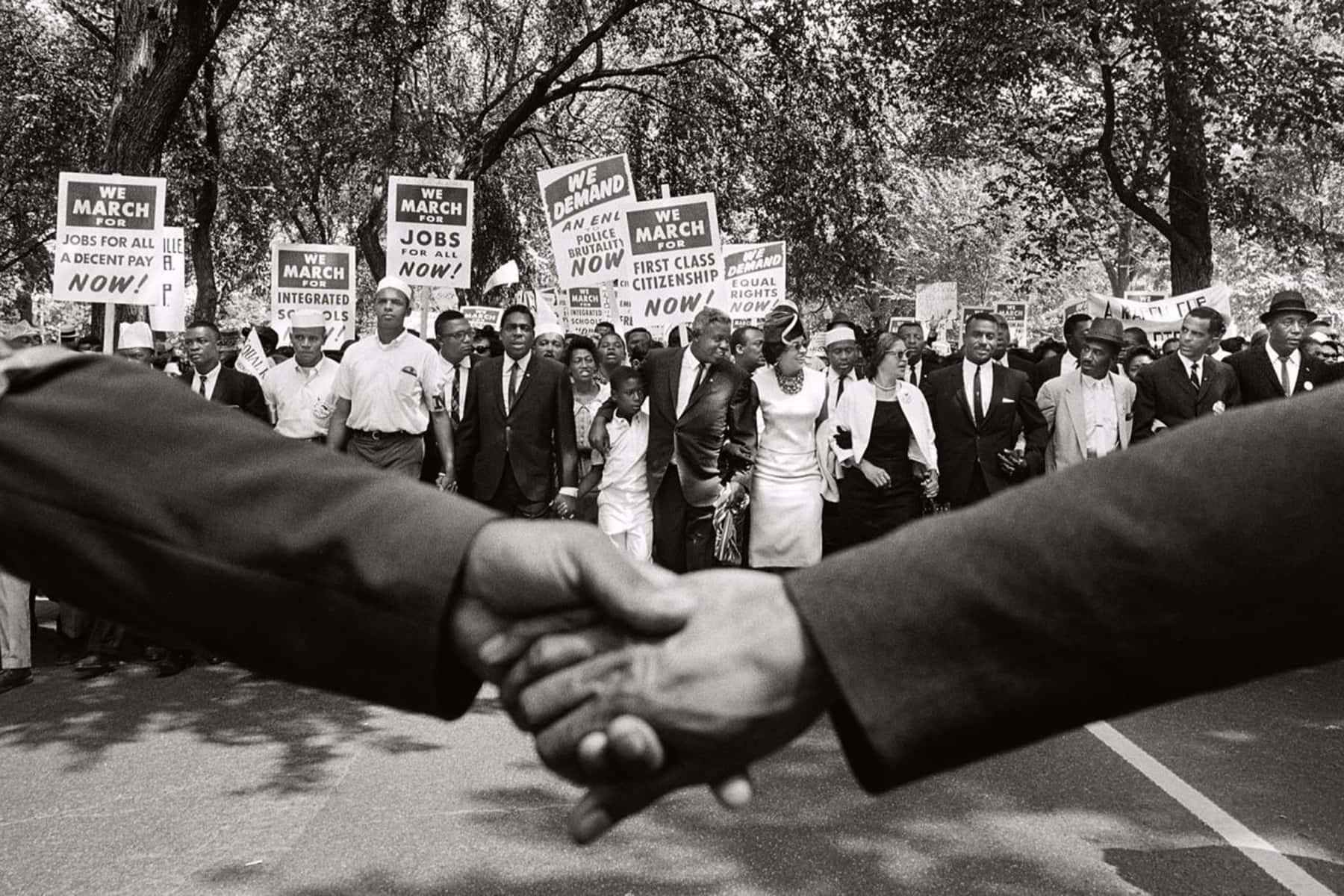 It is easy for lazy thinkers to gloss over the deep-seated reasons for the anger and violence of downtrodden people.

The recent looting of upscale shops on Chicago’s Magnificent Mile brought out waves of disgust for the ‘thugs’ who were said to care little for human values. But an honest review of the facts should compel rational thinkers to redirect their disgust away from racist conclusions, and toward the outrageous indecencies that a well-to-do society forces on its less fortunate members.

In 1968, it was $9.43. It keeps getting worse for beaten-down Americans. In the past twenty years, median income for Black households has dropped 5 percent while increasing 6 percent for White households. This year the Black and Latino communities have suffered the greatest effects of the coronavirus pandemic. Because of their job losses and lack of savings and inability to maintain rent payments, they will be taking the brunt of a growing housing crisis, especially in the big cities, where rent for Millennials is already over two-thirds of their incomes. Black and Latino households are also more like to face food insufficiencies. Yet the Trump administration recently considered cuts to the food stamp program.

When asked what he would do to bring jobs to Kentucky, Mitch McConnell responded, “That is not my job. It is the primary responsibility of the state Commerce Cabinet.” His hypocrisy becomes evident when we consider the Republican demand for work requirements for Medicaid and food stamps and other forms of social programs. Millionaires scream “get a job” from their positions of ignorance. But in recent years almost all the new jobs have been temporary or contract-based, with no benefits and no job security.

There is plenty of potential work out there: infrastructure projects for roads, bridges, transit systems, and wastewater treatment; the planting of trees and development of parkland; postal service upgrades; the construction of barriers to protect against sea-level rise and hurricanes. And more work indoors: home care workers to aid the aged and disabled; child care; special needs programs; and not the least a resurgence in arts initiatives.

Of course there is opposition to federal job initiatives, from by-the-book economists and self-serving free-market advocates who fear that “big government” will cut into their stock market gains.

But there is evidence for the success of guaranteed job programs, starting with the Depression-era Works Progress Administration, which put 8.5 million Americans to work building new roads, bridges, and parks around the country. More recently, according to the Georgetown Law Center on Poverty and Inequality, subsidized employment programs have “reduced family public benefit receipt, raised school outcomes among the children of workers, boosted workers’ school completion, lowered criminal justice system involvement among both workers and their children, improved psychological well-being, and reduced longer-term poverty.”

3. Big Tech Will Not Provide Living-Wage Jobs, Even After Decades of Taxpayer Subsidies

After building their businesses on 70 years of taxpayer-funded research and development, Apple, Amazon, Google, Microsoft, and Facebook have expanded their composite net worth to almost $7 trillion, while avoiding over a hundred billion dollars in taxes. This disdain for Americans certainly warrants a protest. Big Tech has appropriated decades of taxpayer-funded research all for the benefit of stockholders who keep adding millions to their portfolios.

Insult is added to injury. Said an Amazon Chief Technologist: “The more robots we add to our fulfillment centers, the more jobs we are creating.”

In reality, as MIT economist Daron Acemoglu explained, “Look at the business model of Google, Facebook, Netflix. They’re not in the business of creating new tasks for humans.” Big Tech would have us believe that while their machines handle the mundane tasks, more sophisticated humans will become “bot builders” and app designers. But just how many of us can become “bot builders?”

The old argument that the loss of jobs to technology has always been followed by a new and better class of work becomes meaningless when the machines start doing our thinking for us. Tech CEO Rob LoCascio says that a call center bot can respond to 10,000 queries in an hour, compared to six for a human being. JP Morgan says that AI programs can review commercial loan agreements in a few seconds, compared to thousands of hours of lawyers’ time.

And just as Covid is hitting Black people harder than White people, so AI is displacing Black workers at a faster pace than White workers, because of their greater representation in vulnerable areas like food service, office administration, and transportation.

4. Even Martin Luther King Realized that Non-Violent Protest was Not Enough to Effect Change

Martin Luther King is remembered for peaceful protests, starting with the Montgomery, Alabama bus boycott in the mid-1950s and continuing through his Poor People’s March in 1968. But he understood the role of violence. In his 1963 “Letter from a Birmingham Jail” he wrote, “We know through painful experience that freedom is never voluntarily given by the oppressor; it must be demanded by the oppressed.” And in 1968 he said: “I think that we’ve got to see that a riot is the language of the unheard.”

At times for Reverend King the violence was triggered in response to a peaceful but provocative act. He once helped initiate a Children’s Crusade of young marchers, knowing that racist backlash would elicit public sympathy. Sure enough, Birmingham Commissioner of Public Safety Bull Connor ordered police to attack the children with powerful fire hoses and batons, and to threaten them with police dogs.

A Progressive Condemnation of Violence

It might appear that some of the above condones violent protests. Just the opposite. Lasting peace on the streets can only be attained through long-term measures that seek equality in living-wage job opportunities. Nothing should keep Congress from implementing a guaranteed jobs program. The money’s always there. As Senator Brian Schatz, D-Hawaii, said: “After the Republicans did the $1.5 trillion in unpaid-for tax cuts…I just reject the idea that only progressive ideas have to be paid for.” 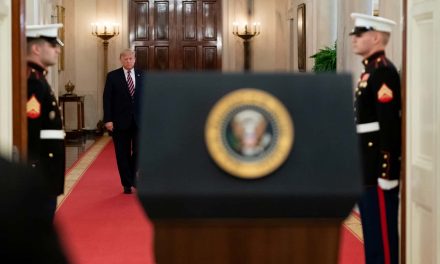 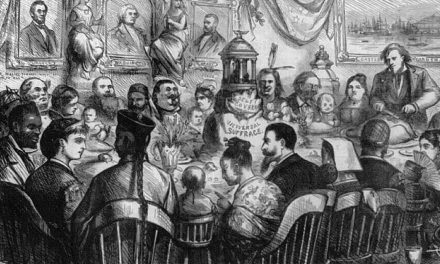 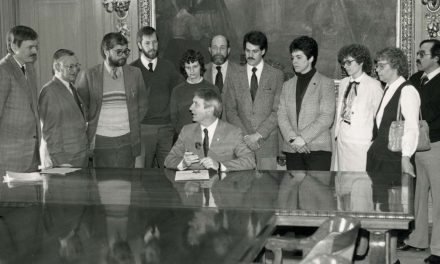 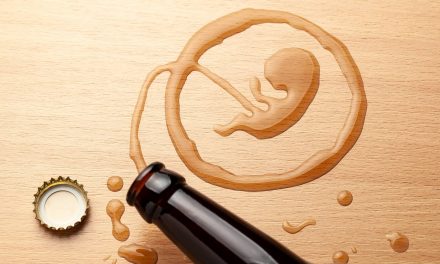