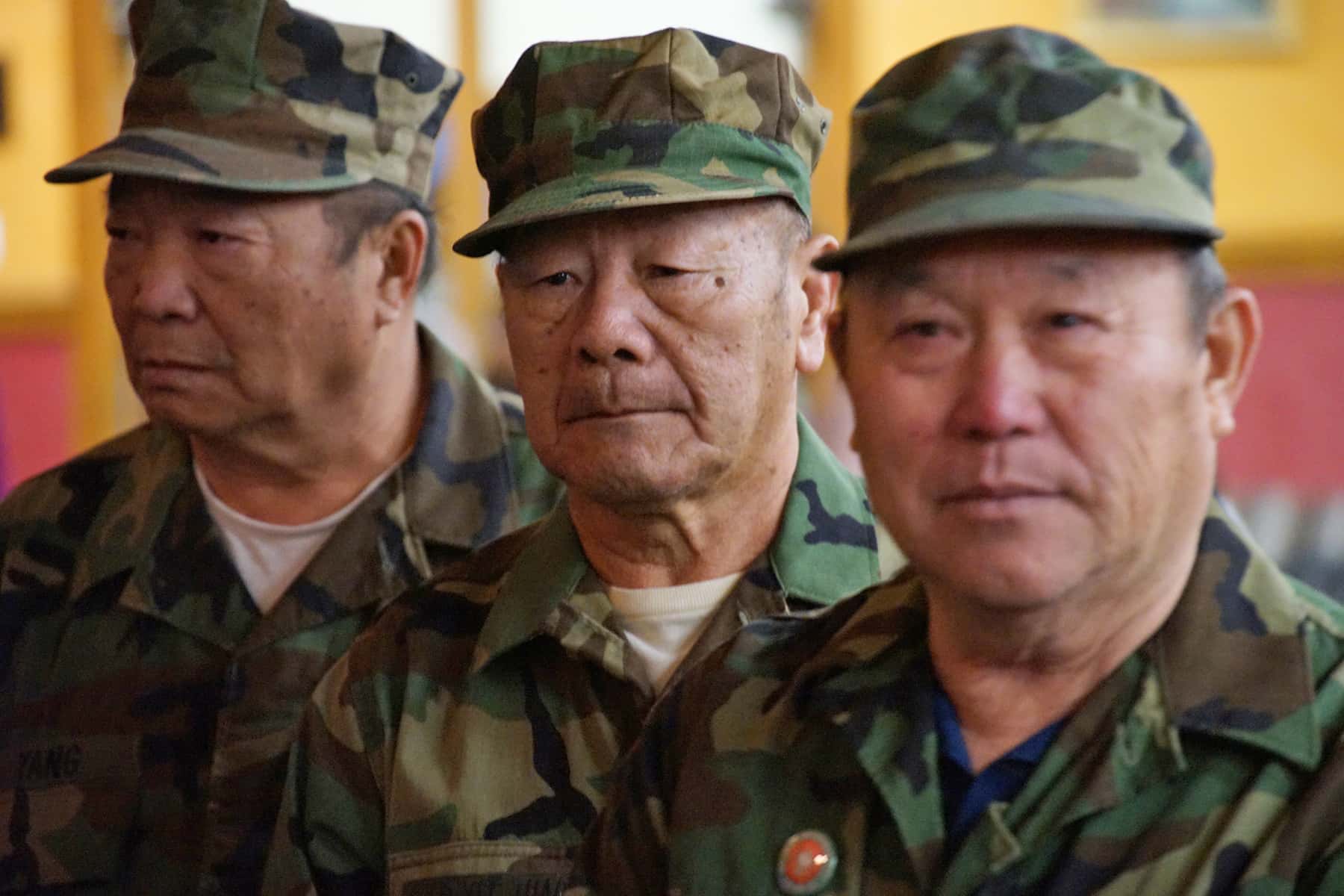 It is a recognition that advocates say is overdue, and a step toward full veteran status for about one thousand Wisconsinites.

Hmong fighters in Laos partnered with U.S. forces beginning in the early 1960s and extending through the Vietnam War. They aided U.S. fighter pilots and served in CIA military strikes now known as the Secret War. After the war and because of their service, the U.S. accepted Hmong refugees. Nearly five decades later, they are owed greater recognitions for their service, said state Sen. Roger Roth.

“All I know is that its time has come,” Roth said. The Appleton Republican worked on the bill with fellow Republican state Senator Jerry Petrowski of Marathon and unveiled the proposal at a January event in Appleton attended by Hmong veterans from across the state.

Roth said there are about 1,000 Hmong veterans in Wisconsin today. As an Iraq War veteran and member of the Wisconsin Air National Guard, Roth said the heroism of Hmong fighters resonates with him.

“One of the things these individuals did was, they went and helped rescue our pilots when they were downed over Laos and North Vietnam,” Roth said.

Yee Leng Xiong is the director of the Hmong American Center in Wausau. He was in Appleton for Roth’s event and supports the move to establish Hmong-Lao Veterans Day.

“These individuals fought to defend the principles and the ideas of democracy in the United States before they even became American,” Xiong said. “They fought to protect the Constitution even before they knew what it was.”

“The next move here, after this recognition is passed, is to push for VA benefits for these veterans,” Xiong said.

Advocates have long pushed for veterans benefits to be extended to Hmong vets. In Oct. 2019, state Sen. Jennifer Shilling, D-La Crosse, introduced a bill that would extend Hmong veterans state benefits including education grants and funeral honors. A 2018 federal appropriations bill included a provision that for the first time granted Hmong veterans burial rights in veterans’ memorial cemeteries. But the law was written to only apply to those veterans who became naturalized U.S. citizens after 2000, which is estimated to leave out as many as half of Hmong veterans.

Roth said he was open to supporting the state bill, but said legislators will need more information on its fiscal impact. The federal Department of Defense should recognize Hmong veterans and open up more federal benefits to them. For Xiong, it is past time to back up words of recognition with concrete benefits.

“I am tired of these paper resolutions,” Xiong said. “I want to see some benefit for those veterans before they’re all gone.” 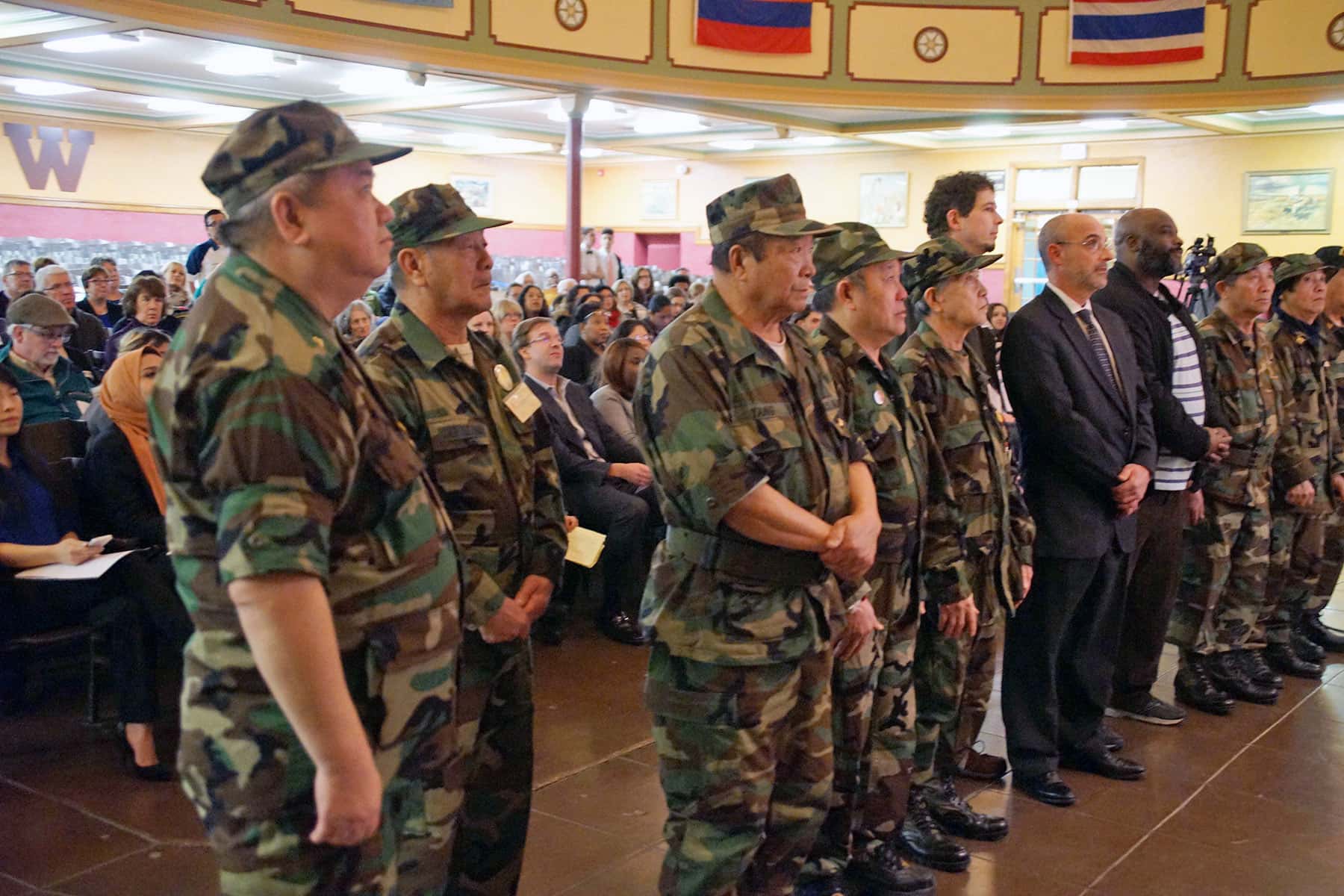 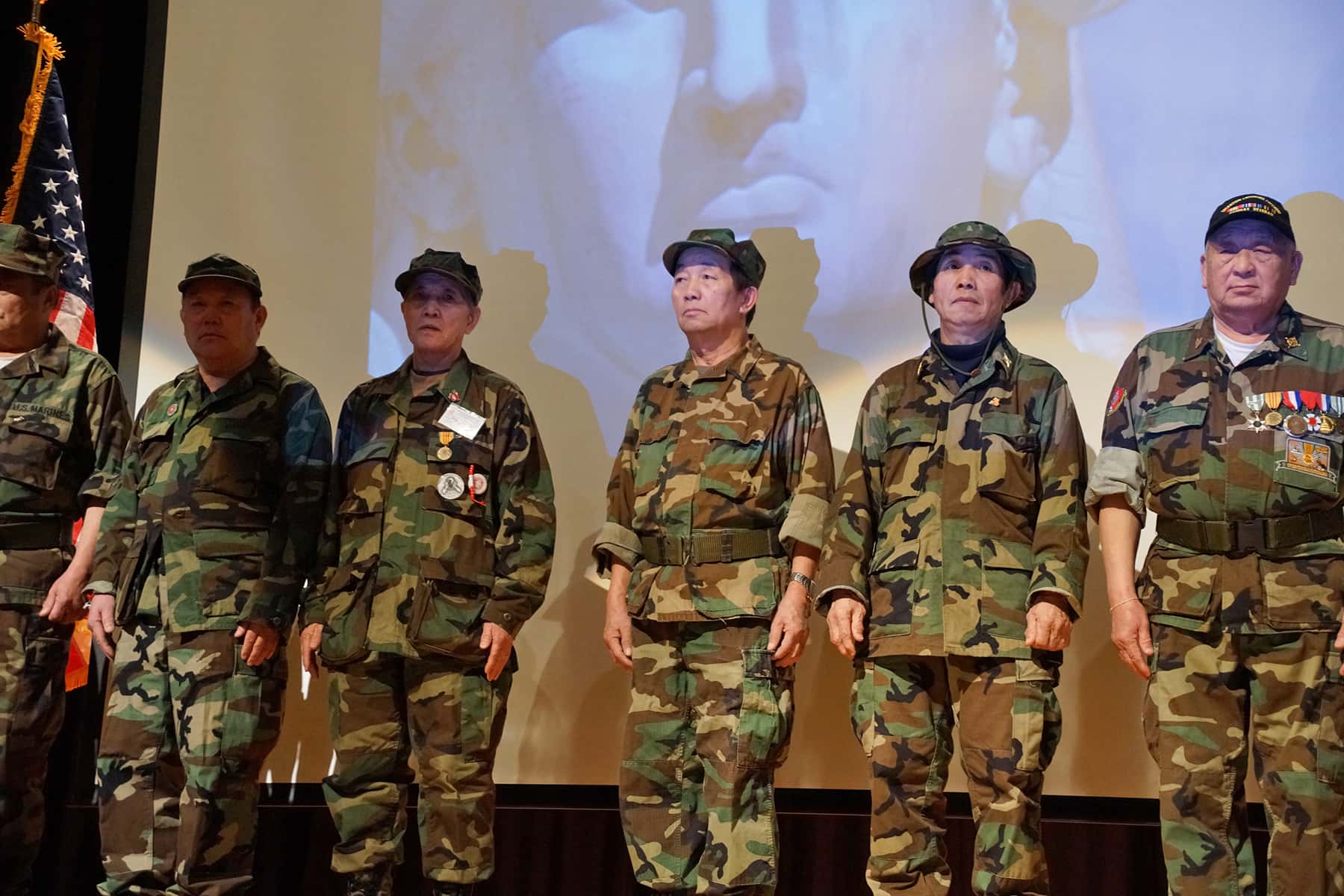 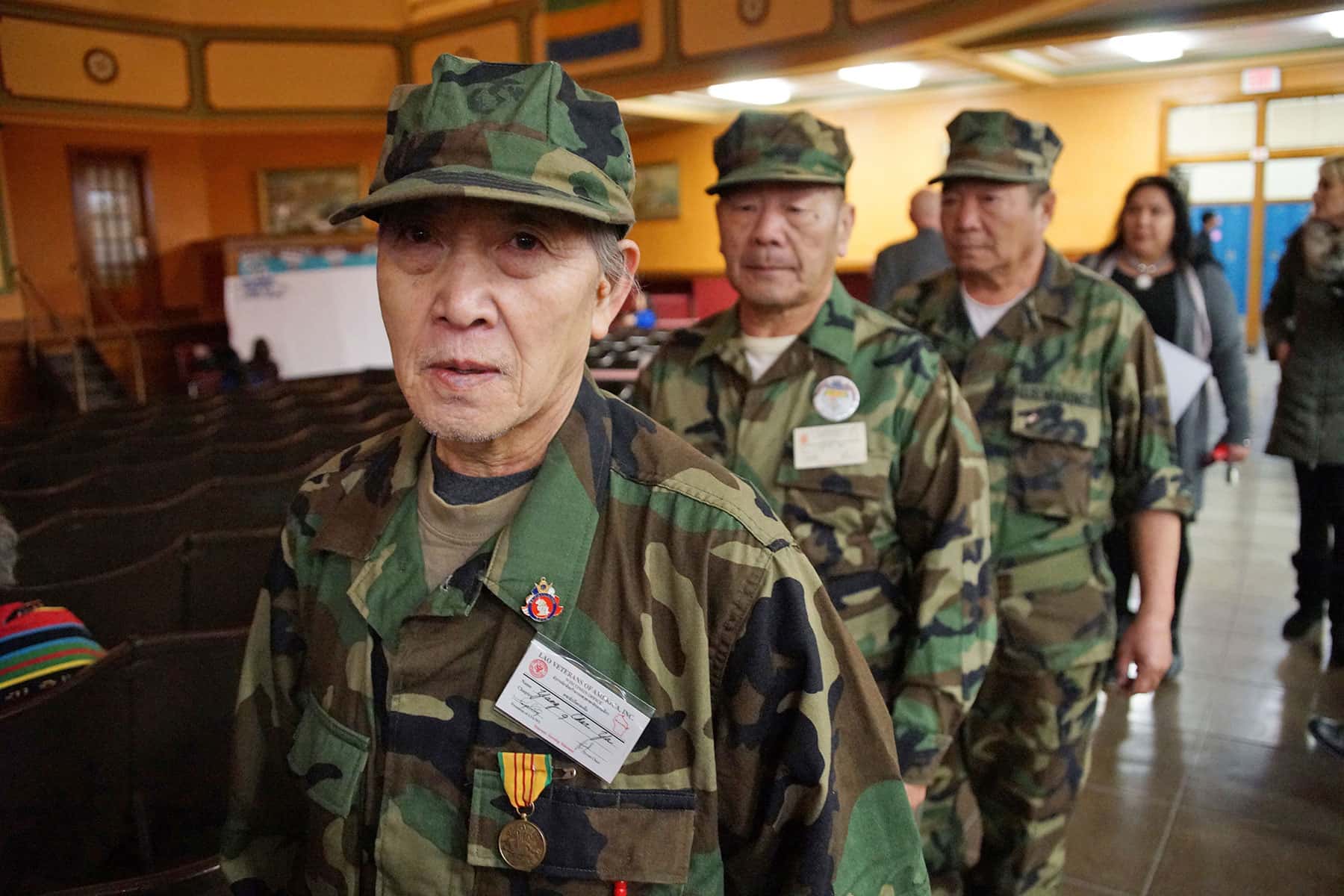 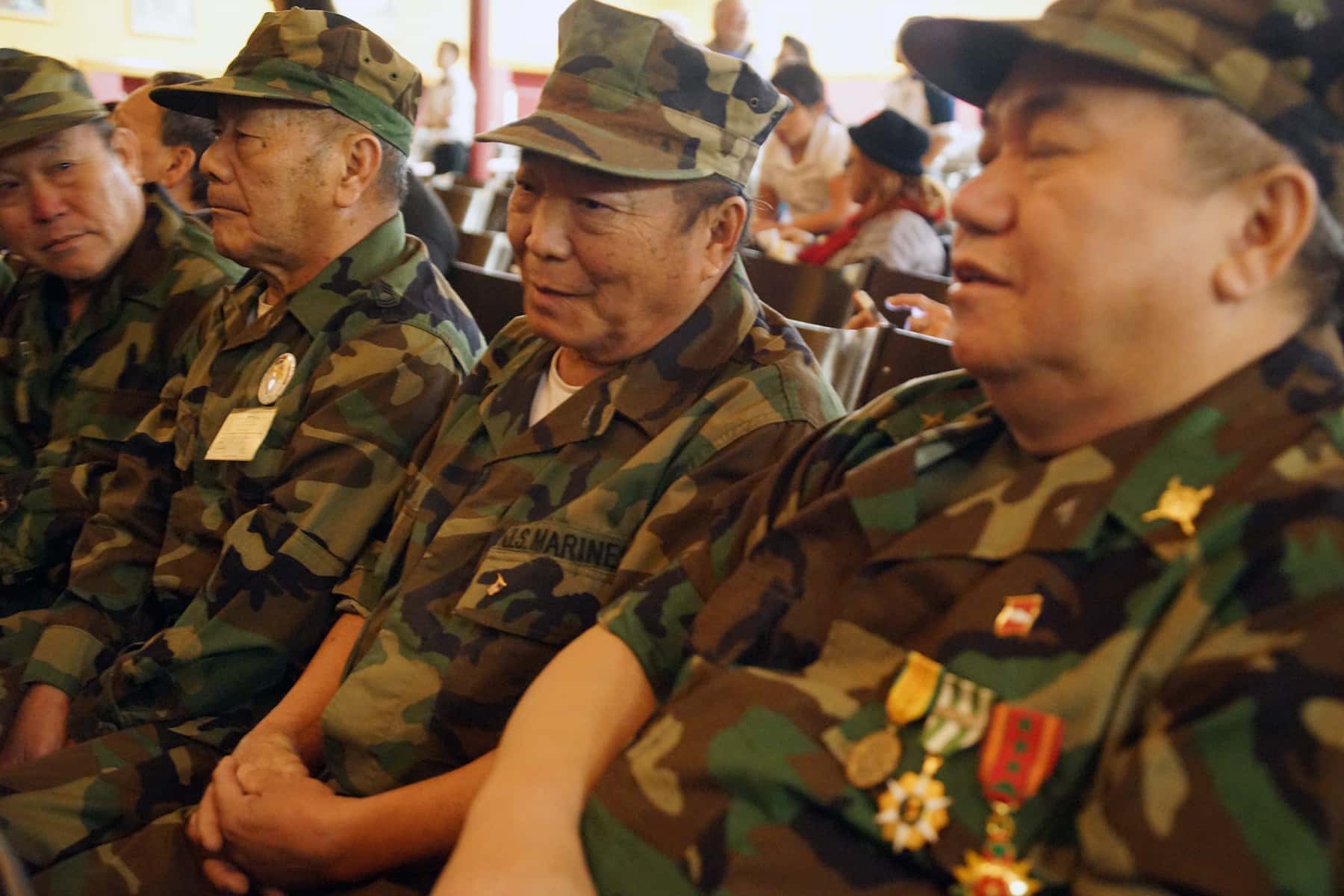 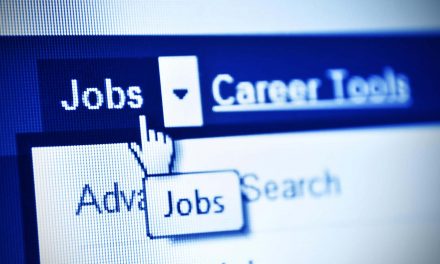 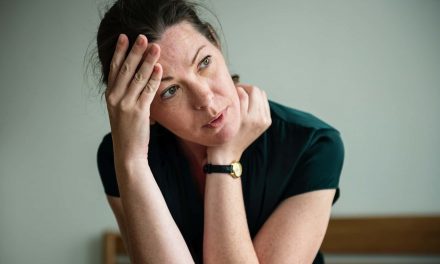 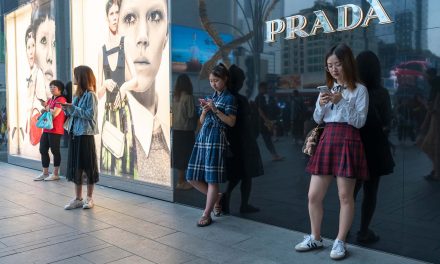 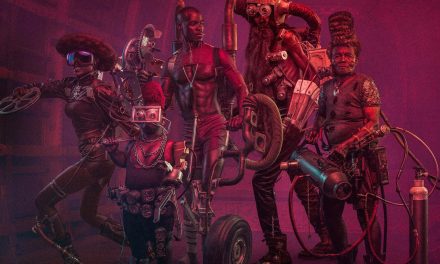