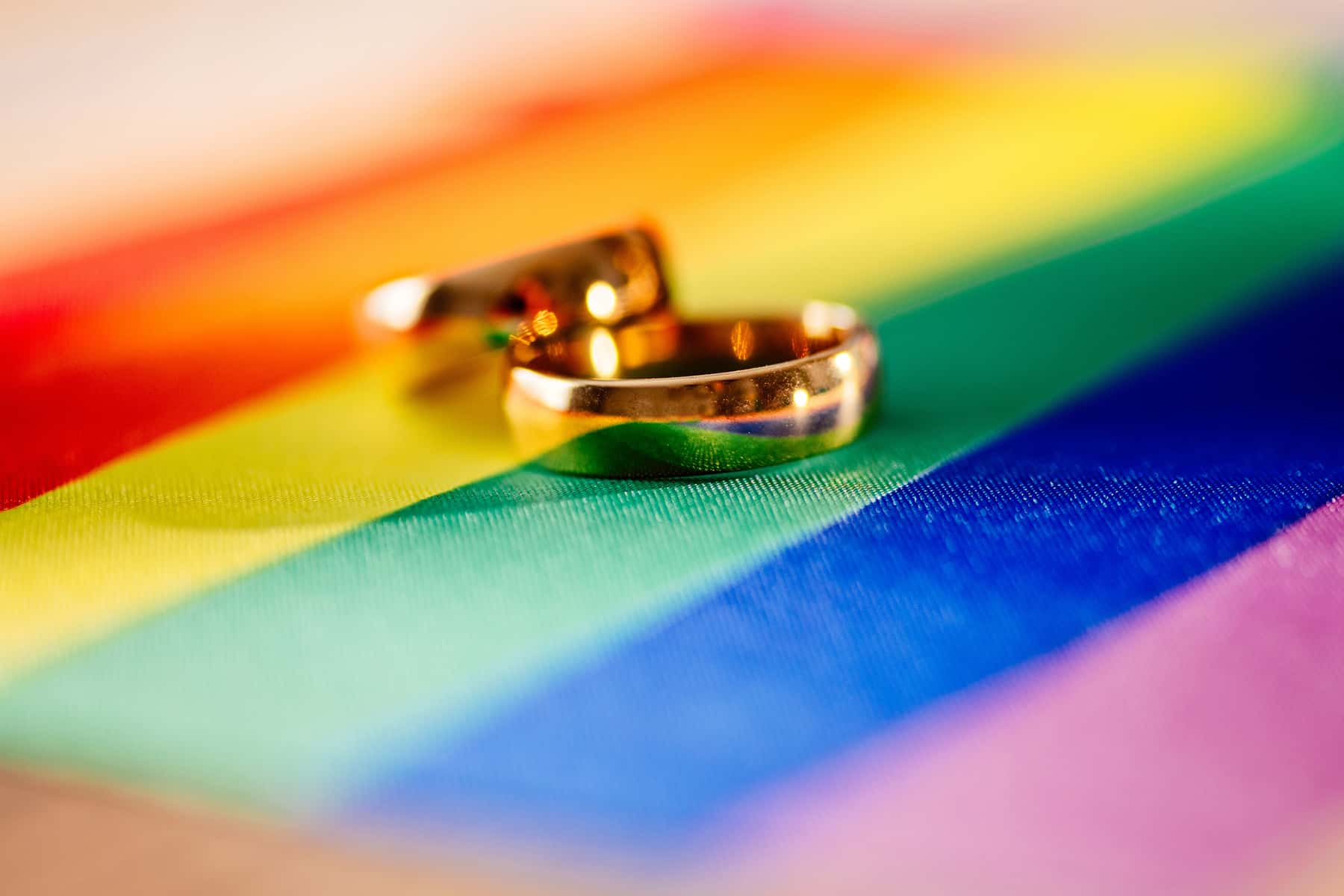 There is at least one area of agreement among conservative, centrist, and liberal leaders in the United Methodist Church: America’s largest mainline Protestant denomination is on a path toward likely breakup over differences on same-sex marriage and ordination of LGBT pastors.

The differences have simmered for years, and came to a head in February at a conference in St. Louis where delegates voted 438-384 for a proposal called the Traditional Plan, which strengthens bans on LGBT-inclusive practices. A majority of delegates based in America opposed that plan and favored LGBT-friendly options, but they were outvoted by U.S. conservatives teamed with most of the delegates from Methodist strongholds in Africa and the Philippines.

Many believe the vote will prompt an exodus from the church by liberal congregations that are already expressing their dissatisfaction over the move.

Some churches have raised rainbow flags in a show of LGBT solidarity. Some pastors have vowed to defy the strict rules and continue to allow gay weddings in Methodist churches. Churches have been withholding the payment of dues to the main office in protest, and the UMC’s receipts were down 20 percent, according to financial reports posted online.

The UMC’s nine-member Judicial Council is expected to consider legal challenges to the Traditional Plan. Whatever the outcome, the decision would likely trigger new debate at the UMC’s next general conference in May 2020.

Two main options are being considered. Under one scenario, many centrists and liberals would leave en masse to form a new denomination — a potentially complex endeavor given likely disputes over the dissolution process.

Under the other option, opponents of the Traditional Plan would stay in the UMC and resist from within, insisting on LGBT-inclusive policies and eventually convincing the conservatives that they should be the faction that leaves under what’s envisioned as a financially smooth exit.

Formed in a merger in 1968, the United Methodist Church claims about 12.6 million members worldwide, including nearly 7 million in the United States.

While other mainline Protestant denominations have embraced gay-friendly practices, the UMC still bans them, though acts of defiance by pro-LGBT clergy have multiplied. Many have performed same-sex weddings, others have come out as gay or lesbian from the pulpit. Enforcement of the bans has been inconsistent, and the Traditional Plan aspires to beef up discipline against those engaged in defiance.

Traditional Plan supporter Mark Tooley, who heads a conservative Christian think tank, predicts that the UMC will split into three denominations — one for centrists, another oriented toward liberal activists and a third representing the global alliance of U.S. conservatives and their allies overseas.

“It’s a question of how long it takes for that to unfold — and of who and how many go into each denomination,” Tooley said. “A lot of churches will be irreparably harmed as they divide.”

Scott Jones, bishop of the UMC’s Houston-based Texas conference, says churchgoers in his region are divided in their views, but a majority supports the Traditional Plan’s concepts.

“I have urged all of us to love each other, listen to each other and respect each other, even if we disagree,” said Jones, who holds out hope that the UMC’s disparate factions can preserve some form of unity.

Ann Craig of Newburgh, New York — a lesbian activist who has advocated for greater LGBT inclusion in the UMC — thinks a breakup can be avoided, though she’s unsure what lies ahead.

“We expect something new to happen, but what that change should be or will be has not jelled yet,” she said. “I don’t think we’re going to break up — it’s so cumbersome to figure out a way to divorce.”

“There’s a lot of turmoil and distress,” said Mary Elizabeth Moore, dean of Boston University School of Theology. “We’re trying to find a future that will be less destructive than where we are now.” 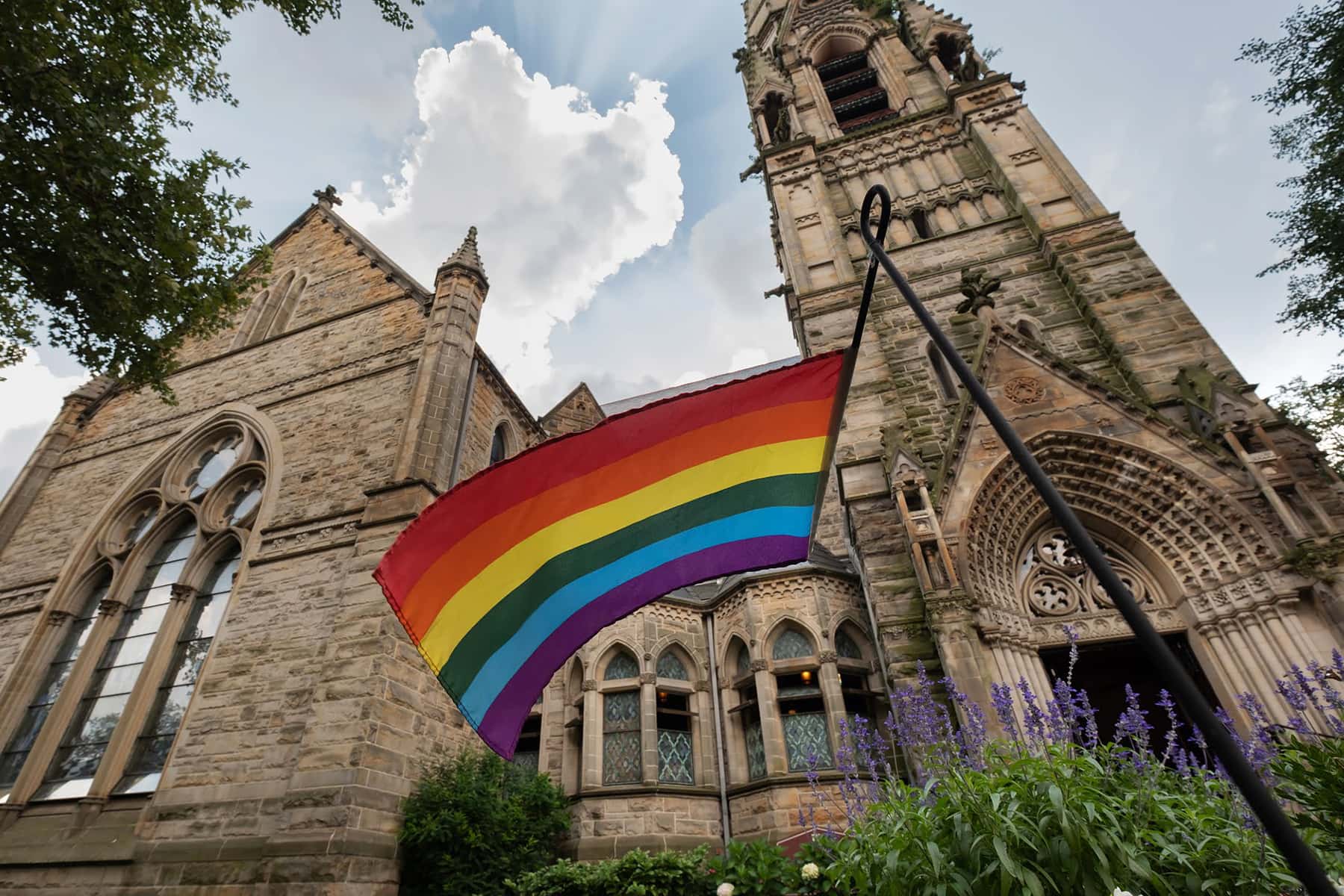 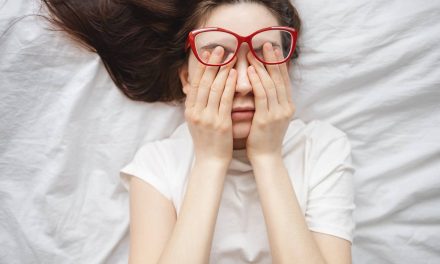 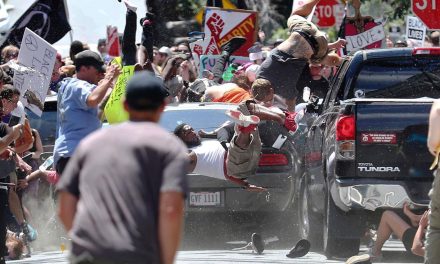 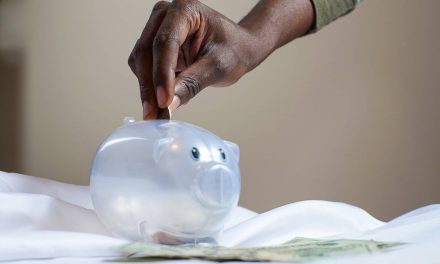 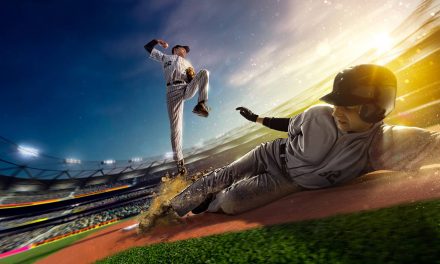