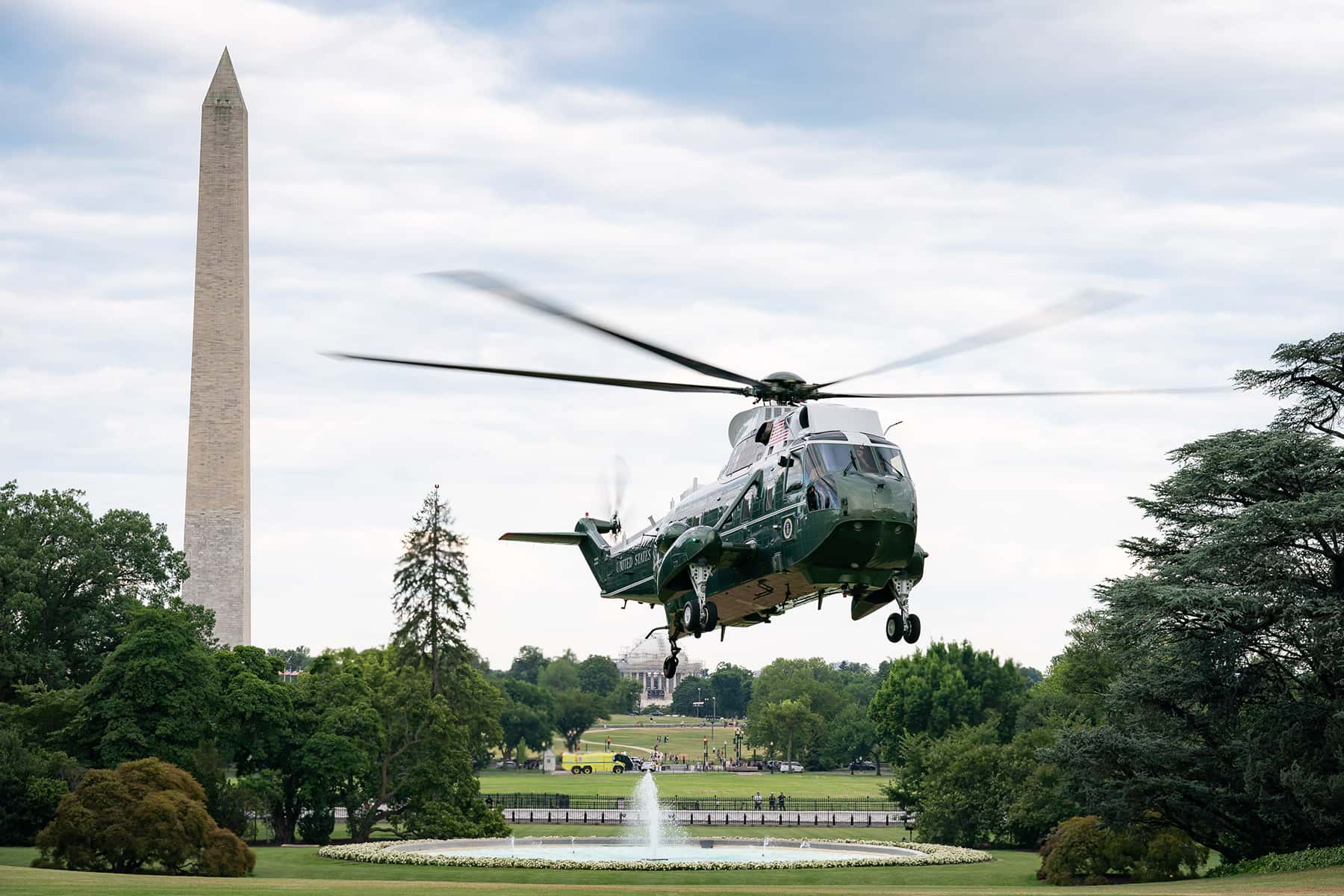 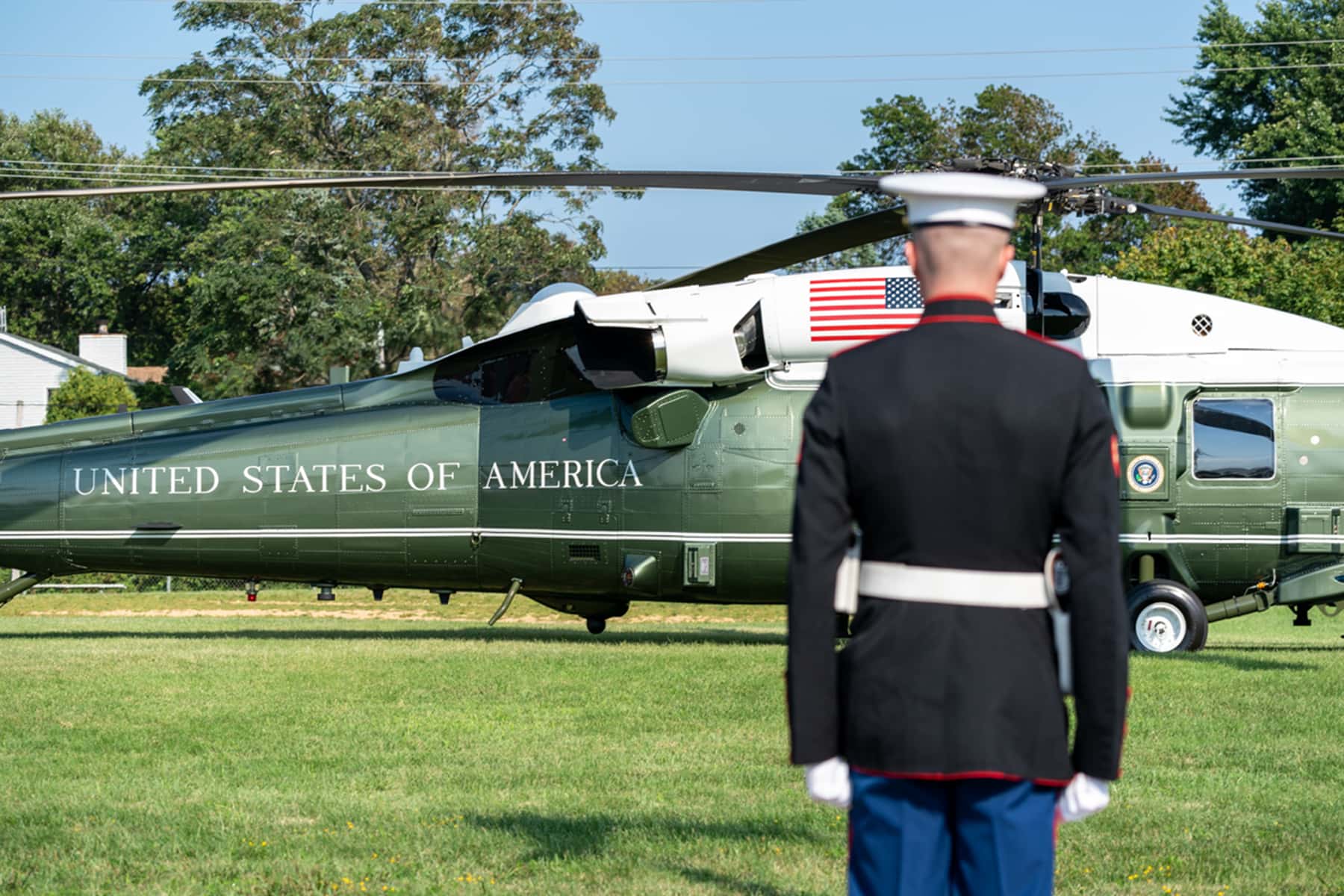 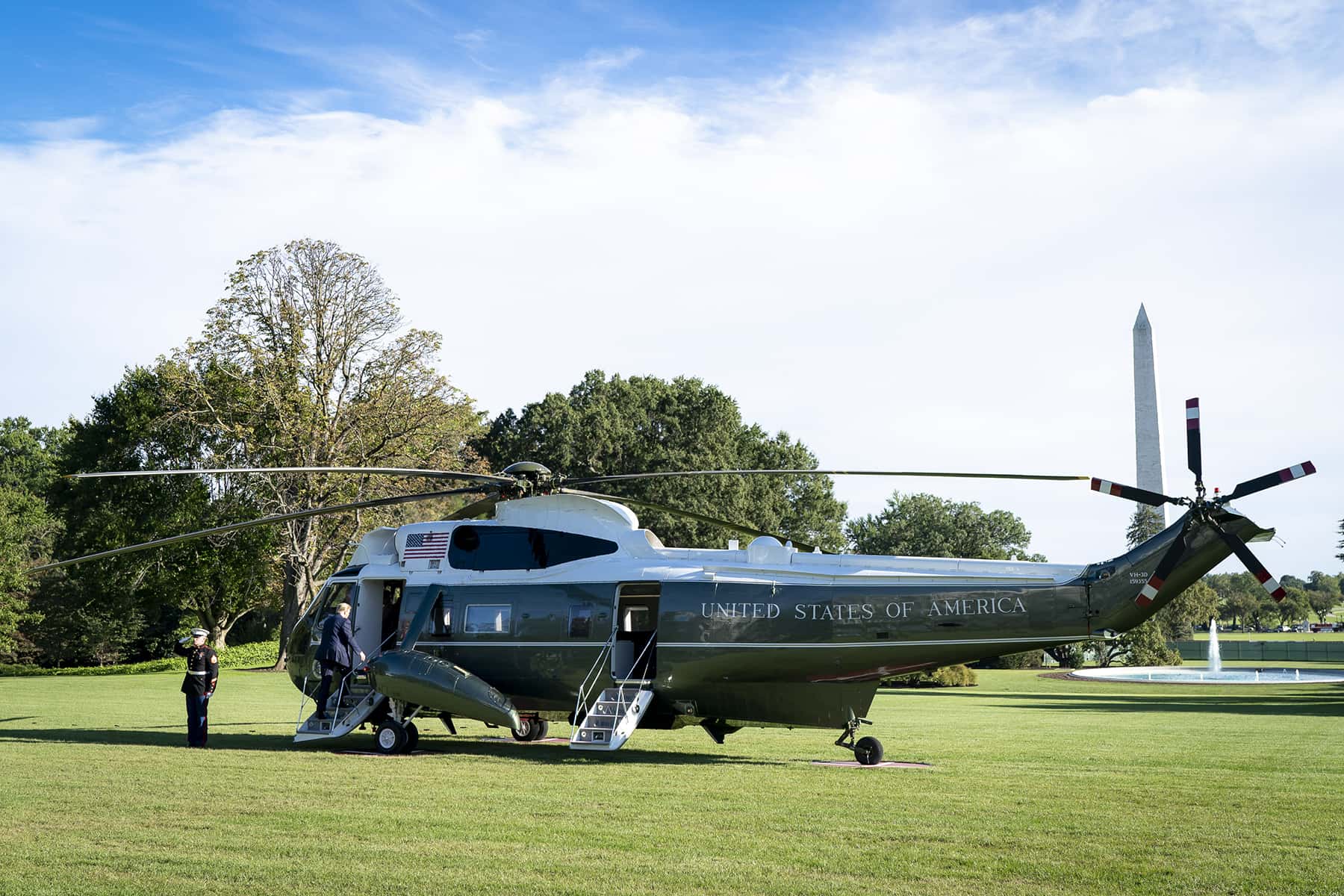 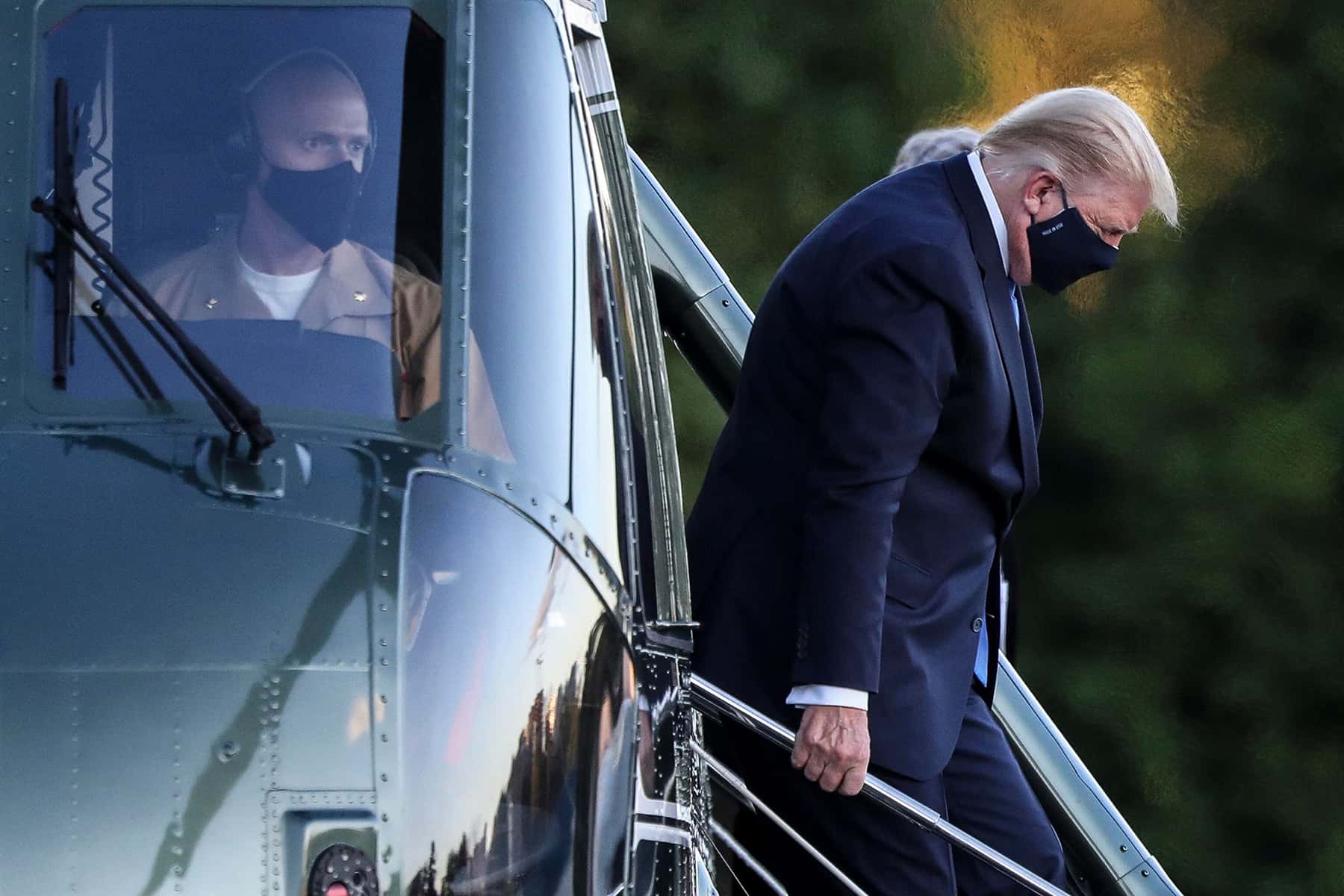 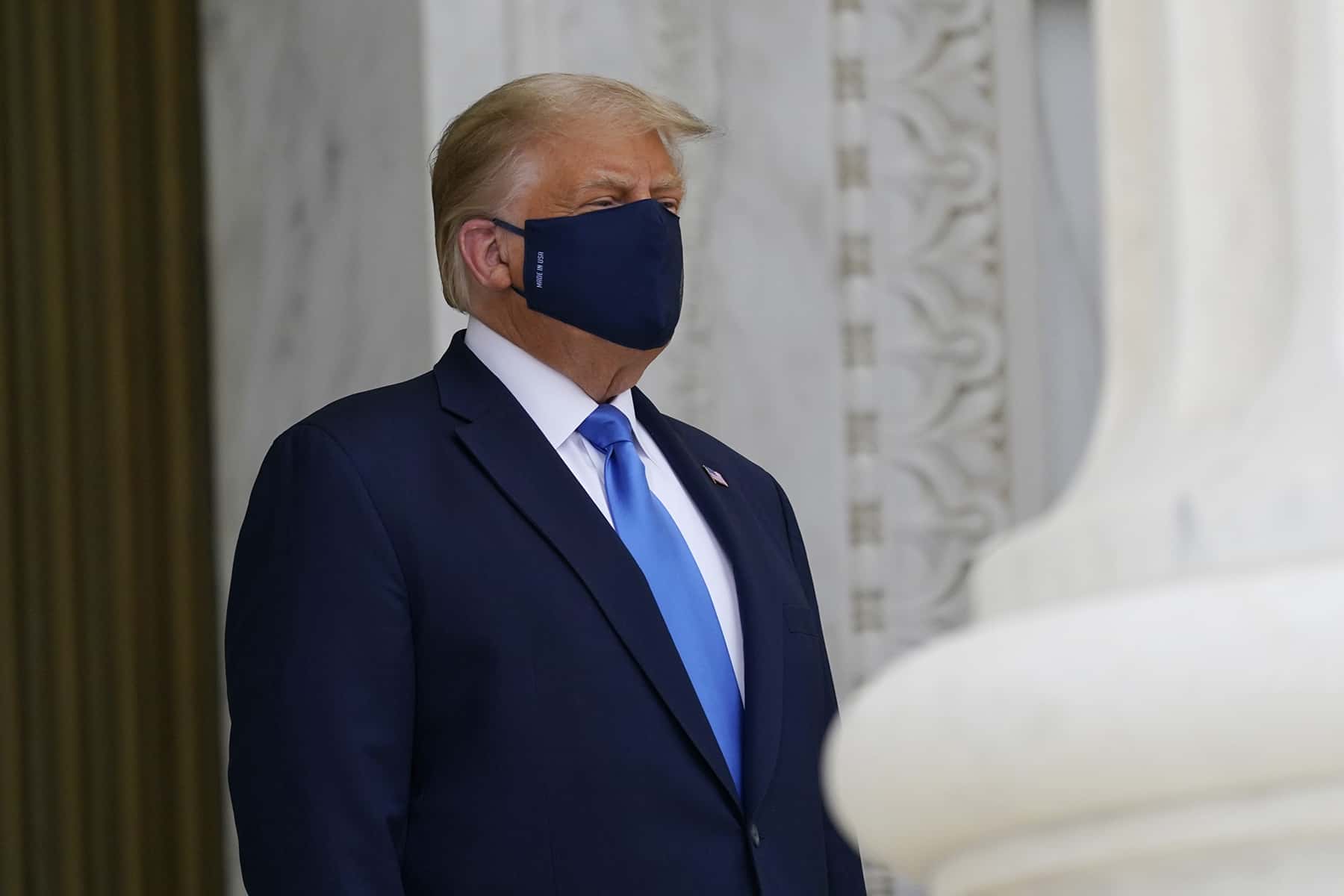 Originally published on RobertReich.org as as Trump’s Covid: Empathy for the World’s Least Empathetic Person? 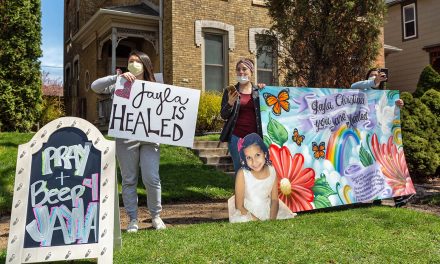 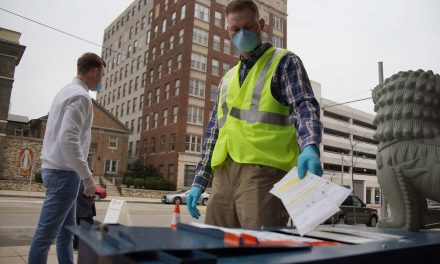 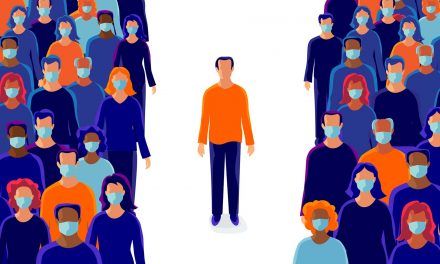 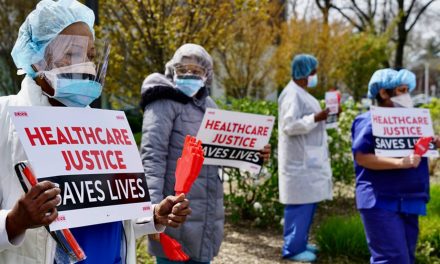