Images from Ukraine: Putin’s attack on Babyn Yar is a painful reminder of the broken vow of “Never Again” 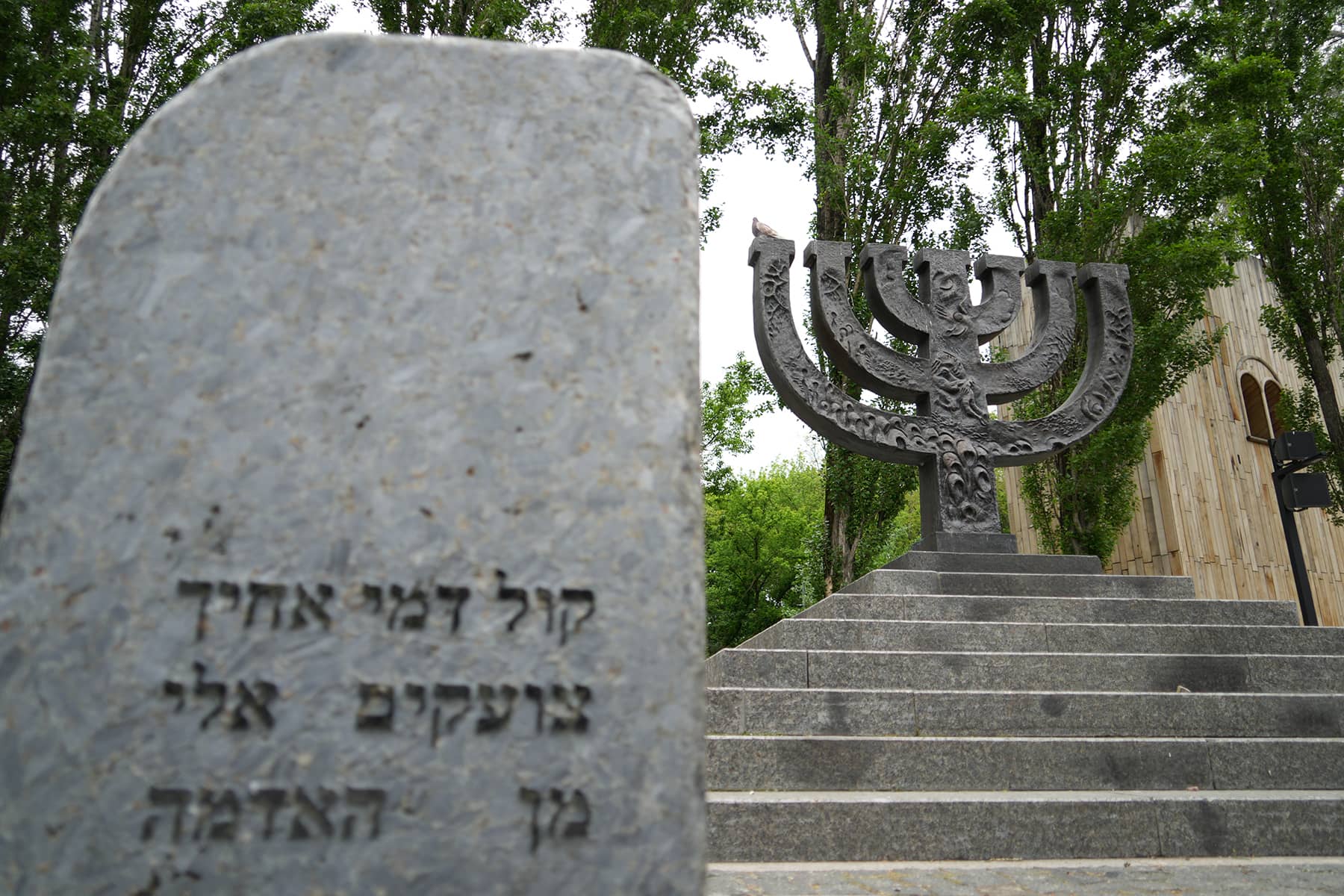 At the beginning of Putin’s unprovoked invasion of Ukraine, the Babyn Yar Holocaust Memorial Center was struck by Russian missiles that failed to destroy the nearby Kyiv TV Tower. Five civilians visiting the park were killed, and the TV tower has remained unscathed since. The act was a bloody reminder of Russia’s long history of terror and cruelty against Ukrainian Jews.

The Memorial for Babi Yar victims was inaugurated in Kyiv on October 6, 2021. It was designed to honor the dead of the Babi Yar massacre, considered one of the most horrific mass slaughters by Nazi forces.

For the first time since World War II a memorial and research center was built on the site of the killing fields. The “Holocaust of bullets” remained shrouded in silence for decades, because of Ukraine’s domination by the former Soviet Union.

The Soviets tried several times to physically destroy the graves and delete the history of the site, in an effort to suppress any mention of the atrocities committed against Jews.

In the aftermath of the missile attack in March, President Volodymyr Zelenskyy responded by denouncing the Russian strike.

“This is beyond humanity. Such a missile strike means that for many Russians our Kyiv is absolute foreign. They know nothing about our capital, about our history. They have orders to erase our history, our country, and all of us.”

Previously to the installation of the memorial site, Zelensky had never called attention to his Jewish identity, or the fact that some of his relatives were murdered at Babi Yar.

“What is the point of saying ‘never again’ for 80 years, if the world stays silent when a bomb drops on the same site of Babyn Yar? At least 5 killed. History repeating…”

That Babyn Yar could be damaged or destroyed by an aggressive military attack by Russia went against everything the memorial stood for. But the significance of the attack goes deeper. It was painfully symbolic that the Russian dictator started attacking Kyiv by bombing the site of the biggest Nazi massacre in Ukraine. 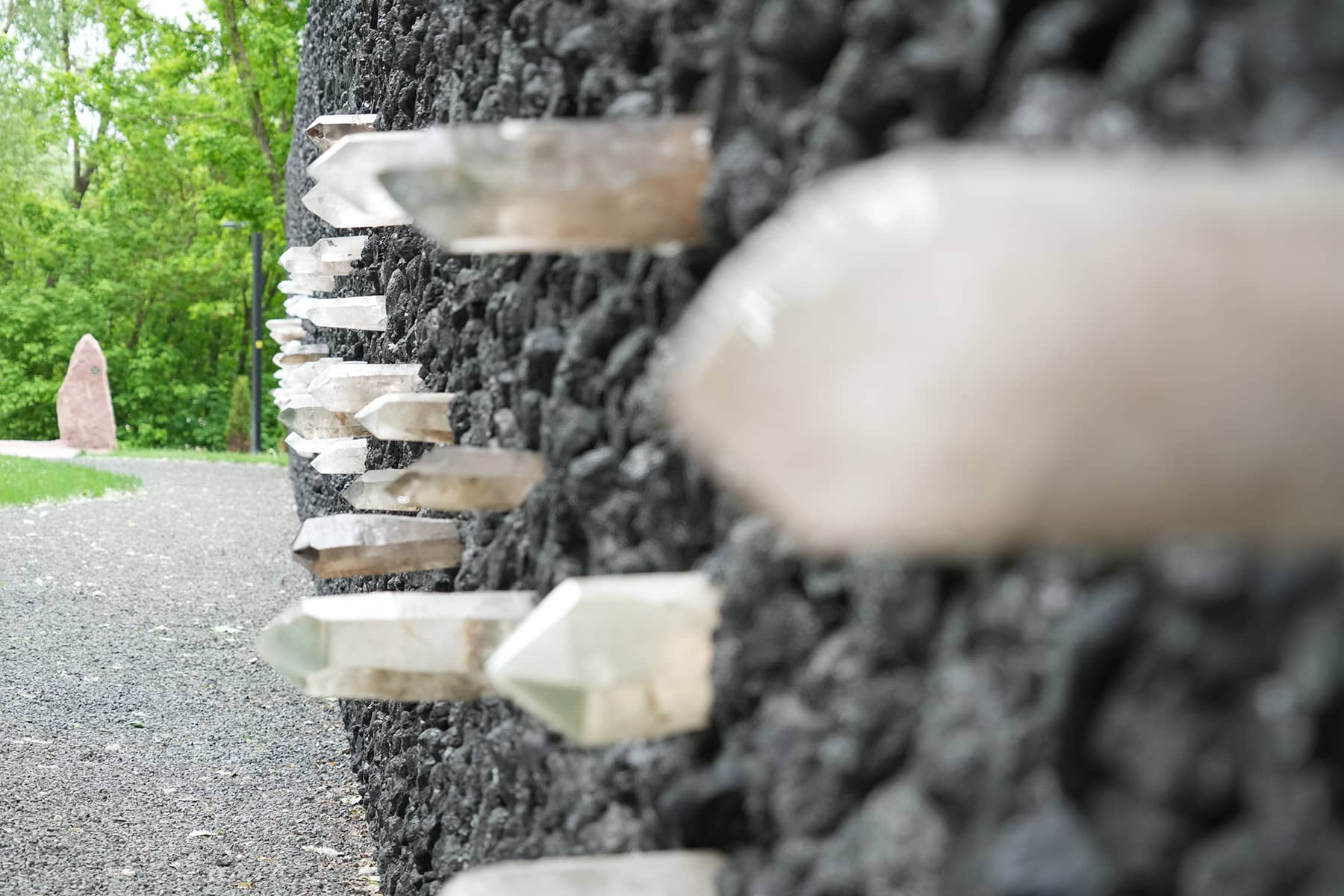 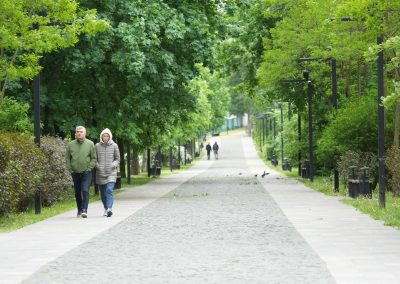 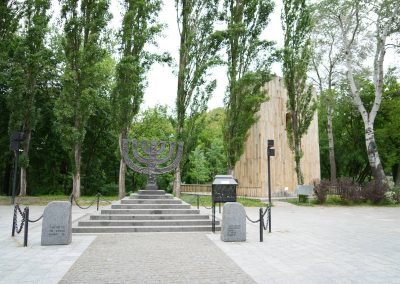 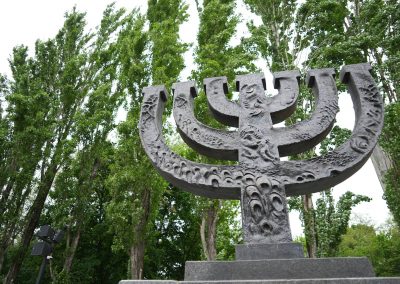 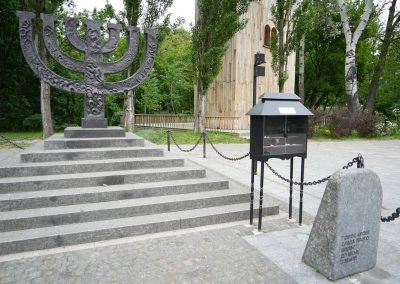 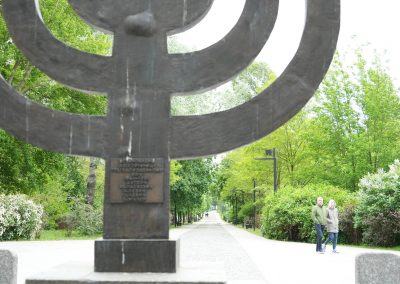 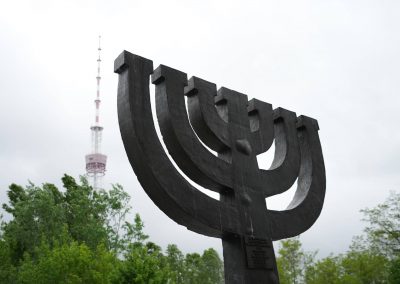 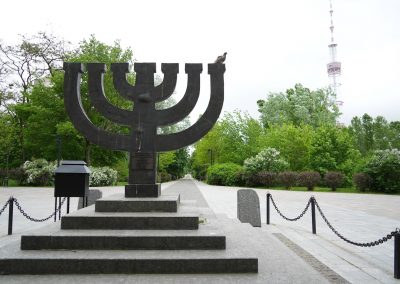 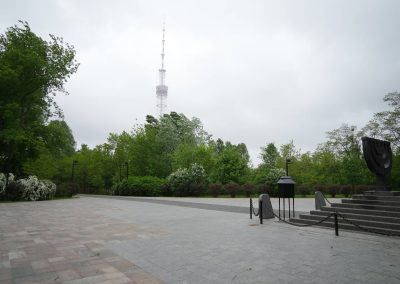 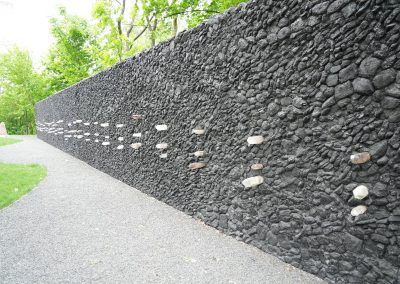 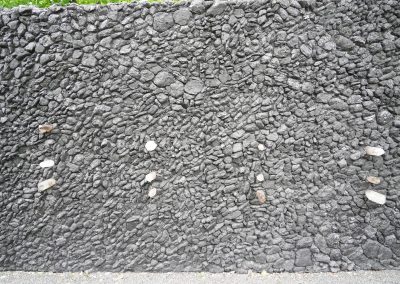 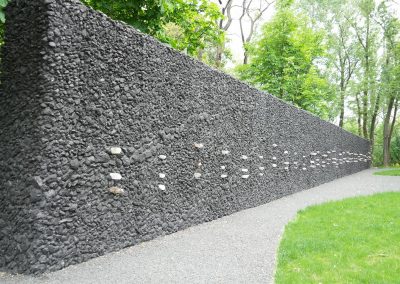 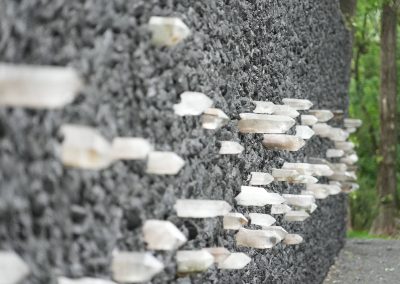 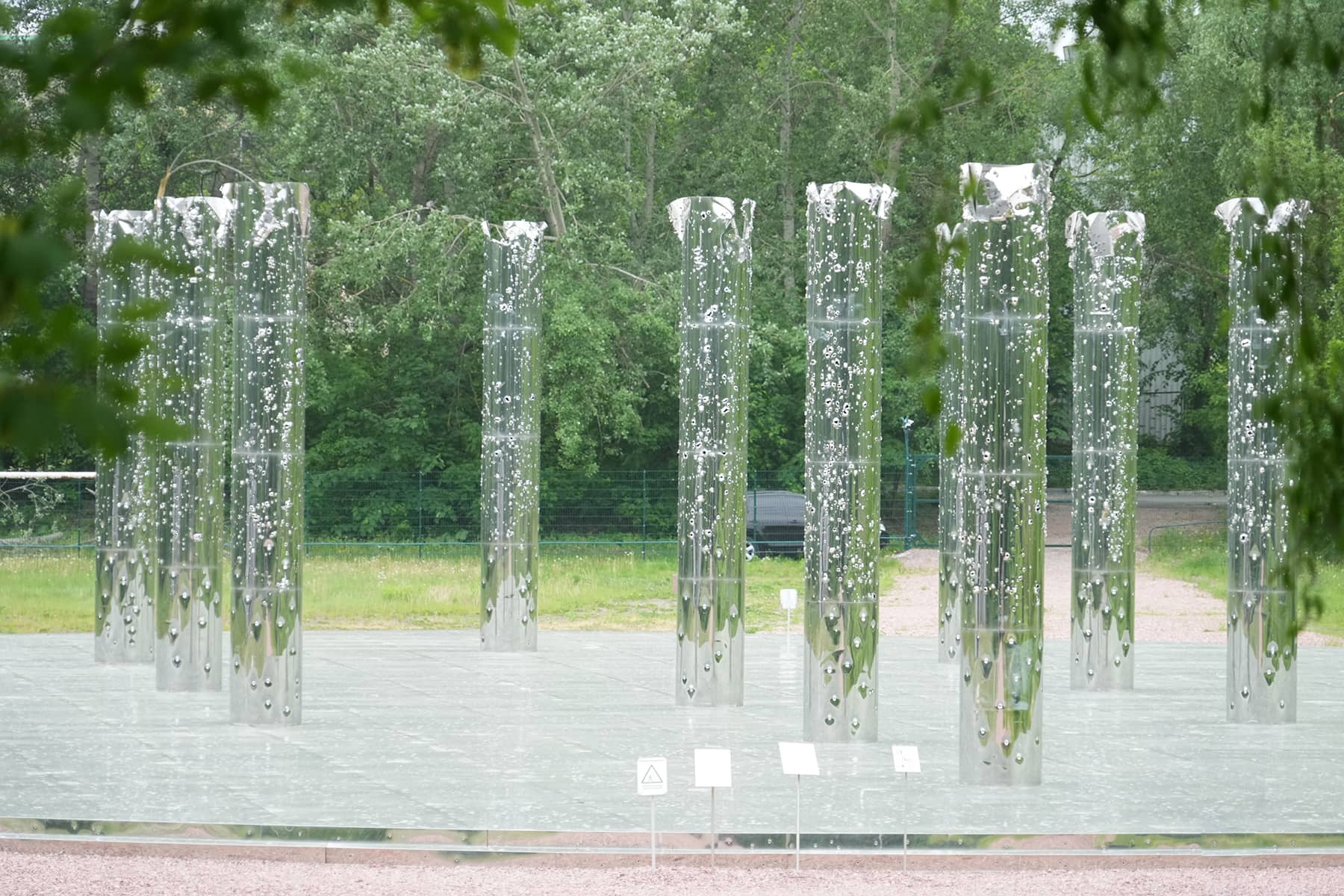 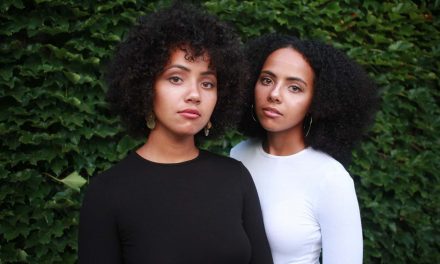 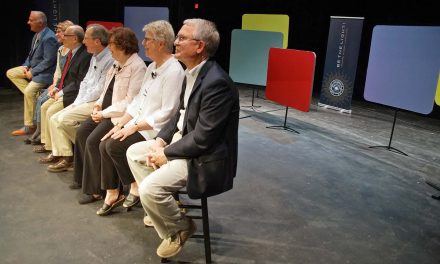 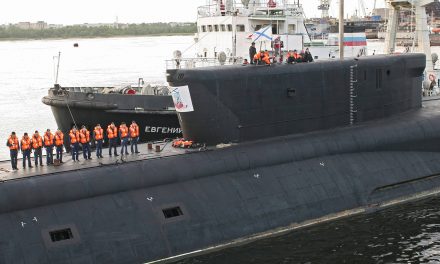 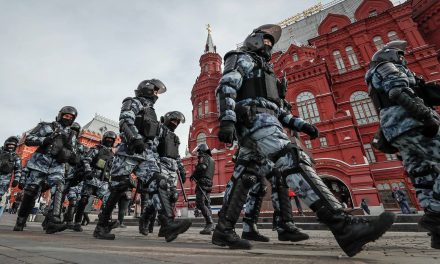