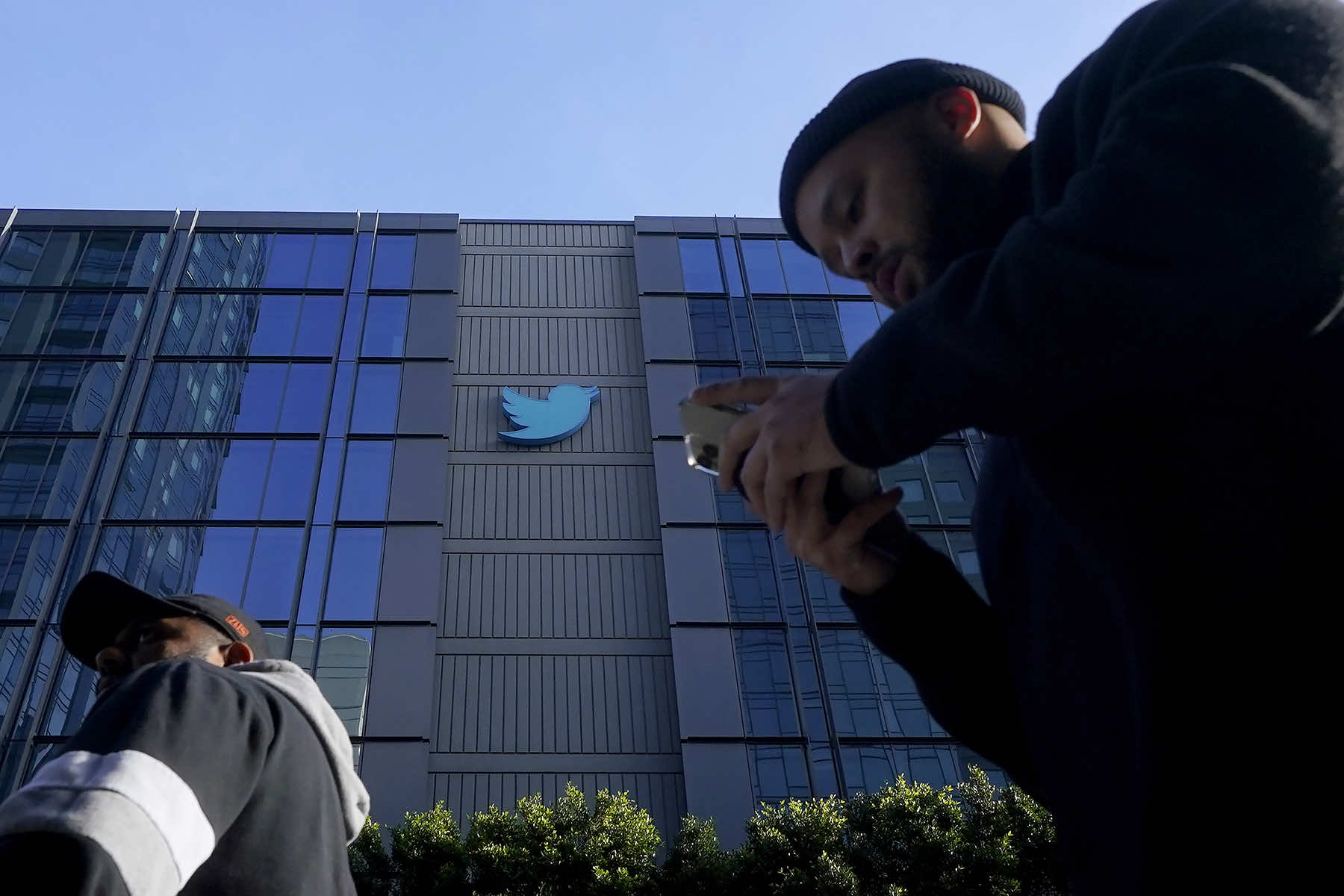 Twitter will no longer enforce its policy against COVID-19 misinformation, raising concerns among public health experts and social media researchers that the change could have serious consequences if it discourages vaccination and other efforts to combat the still-spreading virus.

Eagle-eyed users spotted the change on November 28, noting that a one-sentence update had been made to Twitter’s online rules: “Effective November 23, 2022, Twitter is no longer enforcing the COVID-19 misleading information policy.”

By November 29, some Twitter accounts were testing the new boundaries and celebrating the platform’s hands-off approach, which comes after Twitter was purchased by Elon Musk.

“This policy was used to silence people across the world who questioned the media narrative surrounding the virus and treatment options,” tweeted Dr. Simone Gold, a physician and leading purveyor of COVID-19 misinformation. “A win for free speech and medical freedom!”

“Bad news,” tweeted epidemiologist Eric Feigl-Ding, who urged people not to flee Twitter but to keep up the fight against bad information about the virus. “Stay folks — do NOT cede the town square to them!”

While Twitter’s efforts to stop false claims about COVID were not perfect, the company’s decision to reverse course is an abdication of its duty to its users, said Paul Russo, a social media researcher and dean of the Katz School of Science and Health at Yeshiva University in New York.

Russo added that it was the latest of several recent moves by Twitter that could ultimately scare away some users and even advertisers. Some big names in business have already paused their ads on Twitter over questions about its direction under Musk.

“It is 100% the responsibility of the platform to protect its users from harmful content,” Russo said. “This is absolutely unacceptable.”

The virus, meanwhile, continues to spread. Nationally, new COVID cases averaged nearly 38,800 a day as of November 28, according to data from Johns Hopkins University — far lower than last winter but a vast undercount because of reduced testing and reporting. About 28,100 people with COVID were hospitalized daily and about 313 died, according to the most recent federal daily averages.

Cases and deaths were up from two weeks earlier. Yet a fifth of the U.S. population hasn’t been vaccinated, most Americans haven’t gotten the latest boosters, and many have stopped wearing masks.

Musk, who has himself spread COVID misinformation on Twitter, has signaled an interest in rolling back many of the platform’s previous rules meant to combat misinformation.

Last week, Musk said he would grant “amnesty” to account holders who had been kicked off Twitter. He’s also reinstated the accounts for several people who spread COVID misinformation, including that of Rep. Marjorie Taylor Greene, whose personal account was suspended this year for repeatedly violating Twitter’s COVID rules.

Greene’s most recent tweets include ones questioning the effectiveness of masks and making baseless claims about the safety of COVID vaccines.

Since the pandemic began, platforms like Twitter and Facebook have struggled to respond to a torrent of misinformation about the virus, its origins and the response to it.

Under the policy enacted in January 2020, Twitter prohibited false claims about COVID-19 that the platform determined could lead to real-world harms. More than 11,000 accounts were suspended for violating the rules, and nearly 100,000 pieces of content were removed from the platform, according to Twitter’s latest numbers.

Despite its rules prohibiting COVID misinformation, Twitter has struggled with enforcement. Posts making bogus claims about home remedies or vaccines could still be found, and it was difficult on November 29 to identify exactly how the platform’s rules may have changed.

A search for common terms associated with COVID misinformation yielded lots of misleading content, but also automatic links to helpful resources about the virus as well as authoritative sources like the Centers for Disease Control and Prevention.

Dr. Ashish Jha, the White House COVID-19 coordinator, said that the problem of COVID-19 misinformation is far larger than one platform, and that policies prohibiting COVID misinformation were not the best solution anyway.

Speaking at a Knight Foundation forum on November 29, Jha said misinformation about the virus spread for a number of reasons, including legitimate uncertainty about a deadly illness. Simply prohibiting certain kinds of content isn’t going to help people find good information, or make them feel more confident about what they’re hearing from their medical providers, he said.

“I think we all have a collective responsibility,” Jha said of combating misinformation about COVID. “The consequences of not getting this right — of spreading that misinformation — is literally tens of thousands of people dying unnecessarily.” 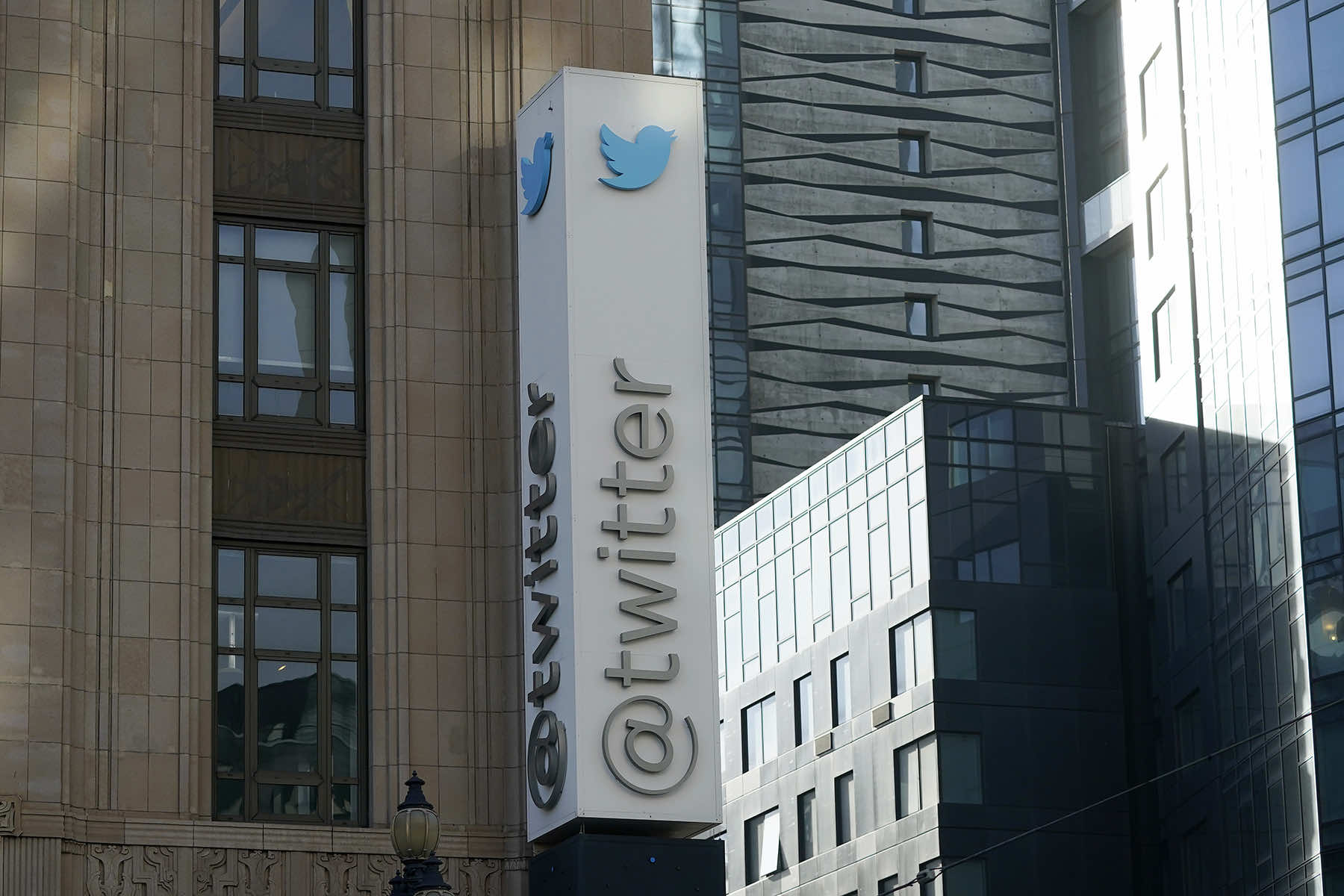 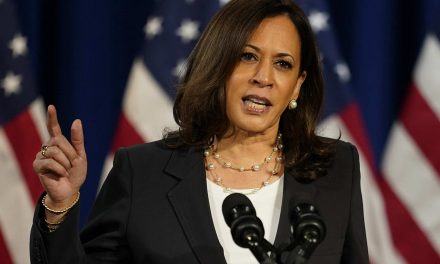 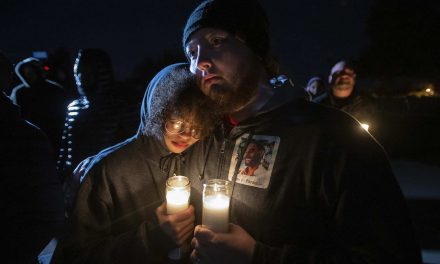 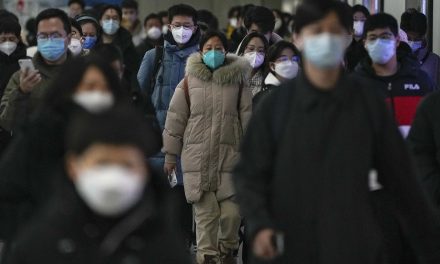 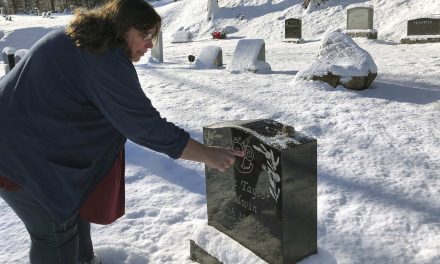