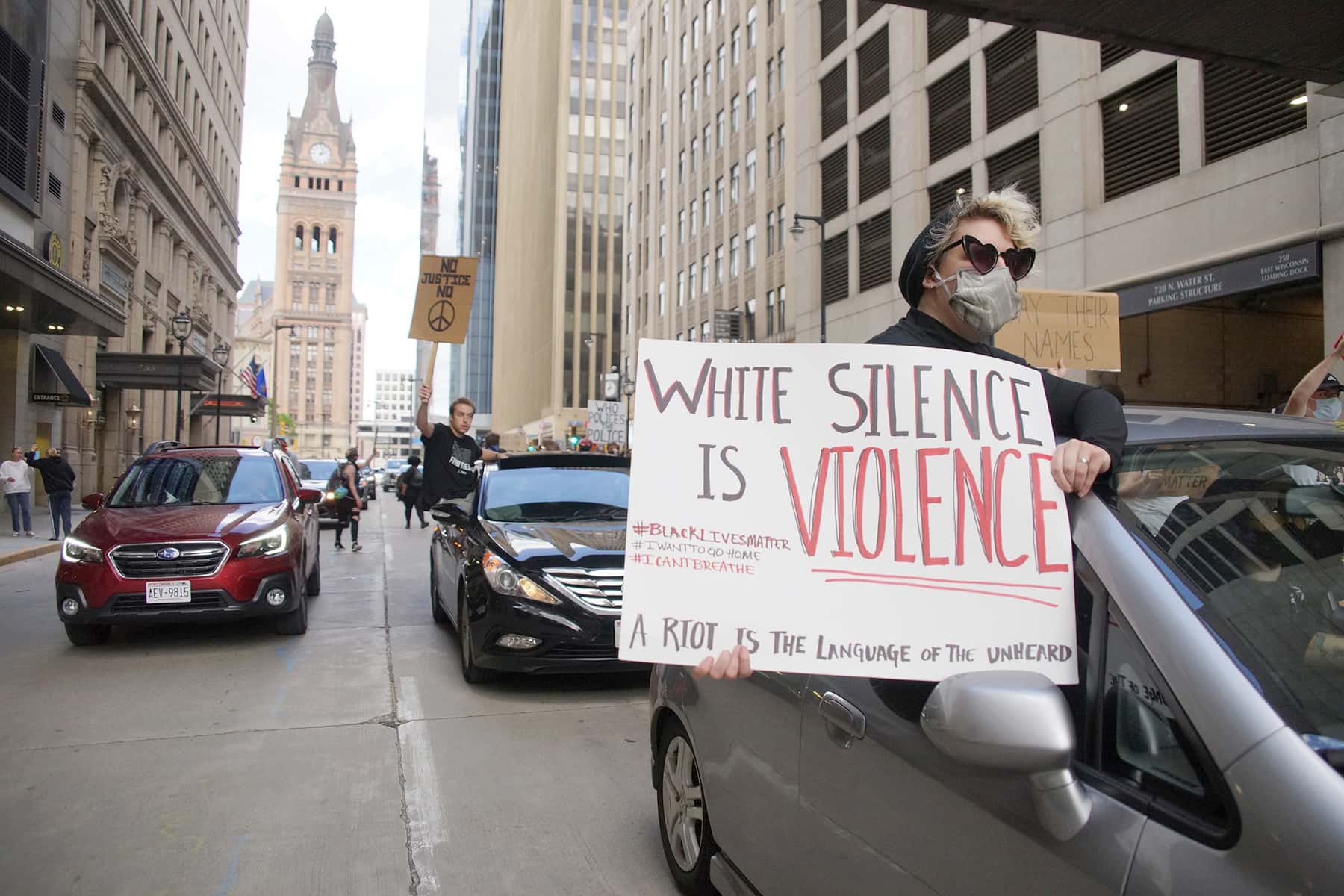 “In the end, we will remember not the words of our enemies, but the silence of our friends.” – Martin Luther King, Jr.

What have you done to stop this? No, really? What have you done? I’m talking anything that extends beyond your keyboard, phone or thumbs, what have you done? Me? Well, there’s not much I need to do to “fix” this. After all, it’s not something I broke in the first place. But, when I see something wrong, I will do my part. Now, this next part may seem self-righteous or self-congratulatory, but in light of all that’s gone on the past week or so, how it looks is pretty irrelevant.

That said, here goes. The thing is even though I’m not gay, I’ve still worked with my community to push for bans on conversion therapies that are harmful and target the LGBT community. I’m a Christian, but still I’ve worked with more than a handful of people and leaders within our Muslim community to organize lectures and speeches aimed at fostering greater understanding. I’m not a woman, but I strive to check what entitlement I have as a man and modify my behaviors accordingly as I learn how I have been part of the problem. I’m not a high school student, but I have written columns about the devastating impact that school shootings have on educational systems and the trauma that it inflicts on educators, families, and whole communities.

Have my efforts stopped any future incidents of hate crimes, school shootings or sexual assault? No. These will continue. But have my actions contributed to such acts of violence and hate? Have my actions and the actions of 100’s of thousands of people who are working day in and day out to do something, to speak up, to speak out, and to support made matters worse? No.

Since Charlottesville, Mother Emmanuel, Freddie Gray, Tamir Rice, Stephon Clark, Ahmaud Arbery, Breonna Taylor and George Floyd what have you done? No really. Your silence? Your facebook activism? Your convenient protest that is limited to your keyboard, phone or thumbs? What change does that bring? It only brings change in the like count in a digital world, while the body count of innocent Black men and women continues to rise. All the while providing aid and comfort to those who do damage knowing that the blood they spill is not done with a swipe, or online, but with fists, bullets and yes, knees on a pleading man’s neck with his face pressed onto dirty asphalt.

So yeah, what have you done?

Recently, following the death of Ahmaud Arbery I received a call from a friend. It was an awkward call where she wept openly asking me what she could do about the virus of hate and ignorance that is causing some White Americans to kill Black men. Never in my life had I received such a call. Never in my over 50 years, the last 15 of which have seen an uptick in Jim Crow era style violence toward Black men and women. I was not prepared. Nor was she. It was awkward, but it was beautiful, painful, and comforting.

This one phone call made me realize that this discomfort, this awkwardness, this uncertainty is what healing and progress must feel like. And at times, this is the true measure of friendship. So yeah, this change you may be boasting that you are going to be part of, you should know that it won’t be as concise as a meme, a conveniently moving and short James Baldwin clip, or a point and click workshop in the workplace about “acceptance and tolerance”. It will be awkward. It will be uncomfortable. And it should be painful. It should be a pain that has you recognize that within the past year you’ve watched the execution and murder of innocent Black men. You’ve watched them die while the whole world watches with you.

You’ve watched a father die. You’ve watched a son die. And after this nothing has changed? You’d likely still have a beer with someone who you know may be okay with those deaths or racism. Maybe you’ve even stayed at the Thanksgiving table after someone made you cringe inside with their racist comment. Stayed there, rather than call them out, or simply pack up your things and go. Chances are those tough choices have not been made yet. But making those choices is how change happens. What you may learn is that your current “comfort zone” of silence or inaction is one that is fueled and heated by convenience, privilege and a yet untapped, but maybe soon to be confirmed sense of supremacy. That silence means that you are dancing ever so close to the edge of the very mindset that fuels such acts. One that places the value of one race over another. One that has two standards of justice. And one that realizes the power of privilege and that at the end of the day you can just blend in if need be.

So yeah, what have you done to stop this? If it’s swipe, a share, and maybe even a sigh of “that’s sad…” then please know that it will continue. Maybe not with your blessing, but sure enough with your silent complicity and deafening inaction.

That said, I embrace and hold my friend who allowed us to fumble through a much-needed conversation and a moment of hope that we both so desperately needed. I do not want, nor do I need any more of those. This was enough to keep me moving. Also, what it is for you is unique to you. Whether a call, a different type of vote, involvement in your community, a revision of friendships, or making your first placard. Either way, if you are truly moved by the deaths of innocent Black men and women then you’ll show this offline and in-person. You’ll be new to a struggle that is hundreds of years in the making, but the length of time to solve will be shorter as the more folks get involved. 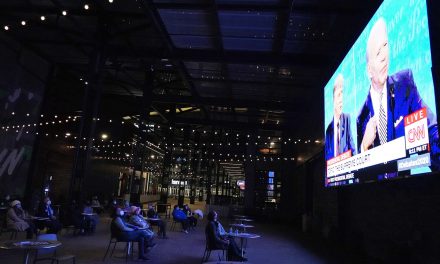 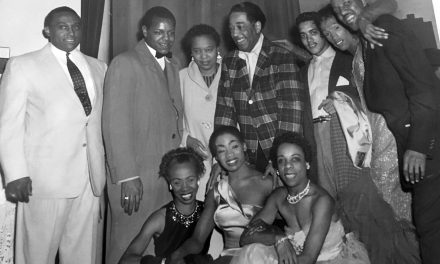 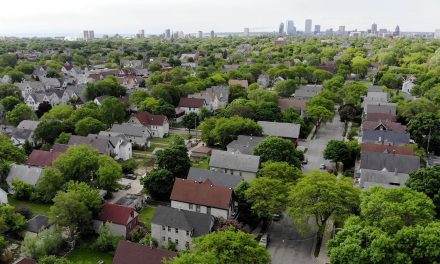 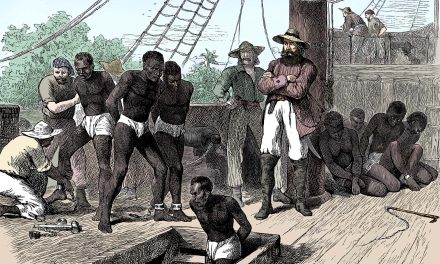 Do Black Lives Matter? Part 1: An introduction to the historical devaluation of Black people