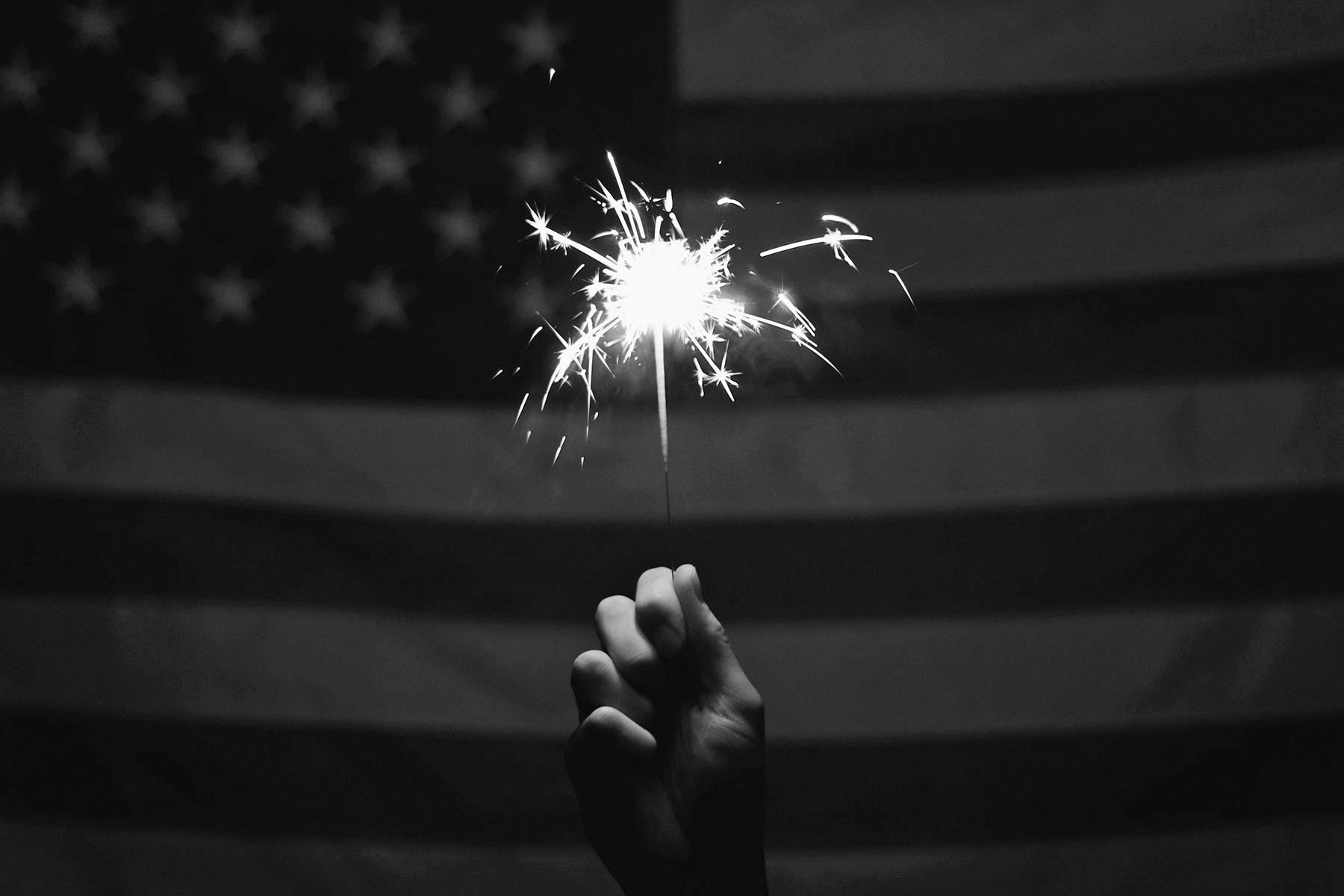 Two hundred and forty-one years ago, a select group of leaders in the British North American colonies decided to break ranks and form their own independent nation. It was bold, unexpected and not well received in England. On July 4th the nation will celebrate this monumental occasion as the birthday of the United States of America.

One hundred fifty-two years ago on a hot summer day, word of the Emancipation Proclamation made it to Galveston, Texas. June 19th of 1865 was two and a half years after Lincoln’s broad proclamation freeing the enslaved population in America. The city of Milwaukee celebrates what’s become known as Juneteenth Day in a big way.

These two celebrations, a mere fifteen days apart, are in many ways a clear sign of the disconnect that continues to exist along racial lines. Some African Americans look at Juneteenth as their Independence Day in the same way as the nation overall celebrates its independence on the 4th of July. In a nation founded on principles of the coming together of separate colonies forming one single body, the irony is stark. How can there be two separate Independence Days?

Over the years, many have questioned the patriotism of African Americans. This despite the fact that we have fought on behalf of this nation in all of its wars going back to before the Revolutionary War. Within my family, military service has been important and consistent. My great-grandfather, Ed Diltz served in WWI. Many other relatives, uncles, and cousins alike have served. I spent six years serving in the Navy, four of those years onboard the Navy’s most famous ship, the battleship USS Missouri.

The surrender of Japanese forces in 1945 was signed on the fantail of the “Mighty Mo” as we fondly called the ship. Even though I served, and many family members did as well, I am personally ambivalent towards the 4th of July. I understand its importance to the history of the nation and do not disparage those who celebrate the day.

However, July 4th of 1776 did not represent Independence Day for my relatives and many other people of African ancestry. In fact, it would take another eighty-seven years before Lincoln issued the Emancipation Proclamation freeing enslaved blacks. An additional two years would elapse before a Constitutional amendment ended legal slavery in December 1865.

So for nearly ninety years, we watched as whites celebrated their independence from the tyrannical King George and the British, while refusing to offer independence to millions of Africans who stood on these same shores. In 1852, Frederick Douglass gave a famous speech questioning what, to the American slave, is your Fourth of July?

He saw the irony and hypocrisy of his white friends who celebrated the lifting of themselves from tyrannical rule, while continuing to not offer these same benefits to the blacks who lived within their midst. In the Declaration of Independence, Thomas Jefferson, himself a slaveholder, declared, “that all men are created equal, that they are endowed by their Creator with certain unalienable Rights, that among these are Life, Liberty and the pursuit of Happiness.”

These unalienable rights were denied to nearly 600,000 Africans at the time. When Lincoln issued his wartime proclamation, close to four million were in bondage. For them and their families, these words that we continue to celebrate were empty, hollow, and even disrespectful.

The audacity required to break with English rule was only outdone by that which declared liberty to some without even mentioning those it was denied to. For too long, we as Americans have refused to acknowledge this hypocrisy. We fly our flags and launch massive amounts of fireworks on the nation’s birthday each year without once mentioning the fact that it did not apply to Africans in America in 1776.

I am troubled by the fact that we do not talk about this openly. It is as if we are afraid to tarnish the holiday. Honesty requires us to no longer live this way. We cannot sincerely call this Independence Day without a collective slap in the face to those millions who could only dream of independence for close to a century.

This story is not the typical version we learn in history class. It is not revisionist history as many derisively call it. It is simply taking a look at the words of the Emancipation Proclamation and drawing an understanding of what it clearly articulates. Tennessee, which seceded in 1861 and joined the Confederate States of America, was untouched by the Emancipation Proclamation.

Although I understand the importance of Juneteenth Day, we must understand that for many years January 1st was commemorated as Black Independence Day. To celebrate a small group on Galveston Island finally receiving word of their “freedom” 18 months late seems odd to me.

Twelve years after the 13th Amendment ended slavery, the last of the Federal troops protecting the rights of the freedmen were removed from the South. They were the only force standing in the way of a return to legal bondage. The famous Civil Rights Amendments, the 13th, 14th and 15th, were in many respects nullified. Racial tеrrоr became the order of the day for the freedmen. Across the country they were openly beaten, rаpеd, tоrturеd and murdеred for decades with no protection from authorities. Later, they were forced to occupy segregated spaces, in homes, public places, and while traveling until the 1960s. This time left no reason to celebrate independence from tyranny.

Since this is an ignored part of our history, it is easy to understand how we obliviously celebrate Independence Day. It is time we begin to talk publicly in Milwaukee about why we do not all have to be happy, flag waving “patriots” on the 4th of July. 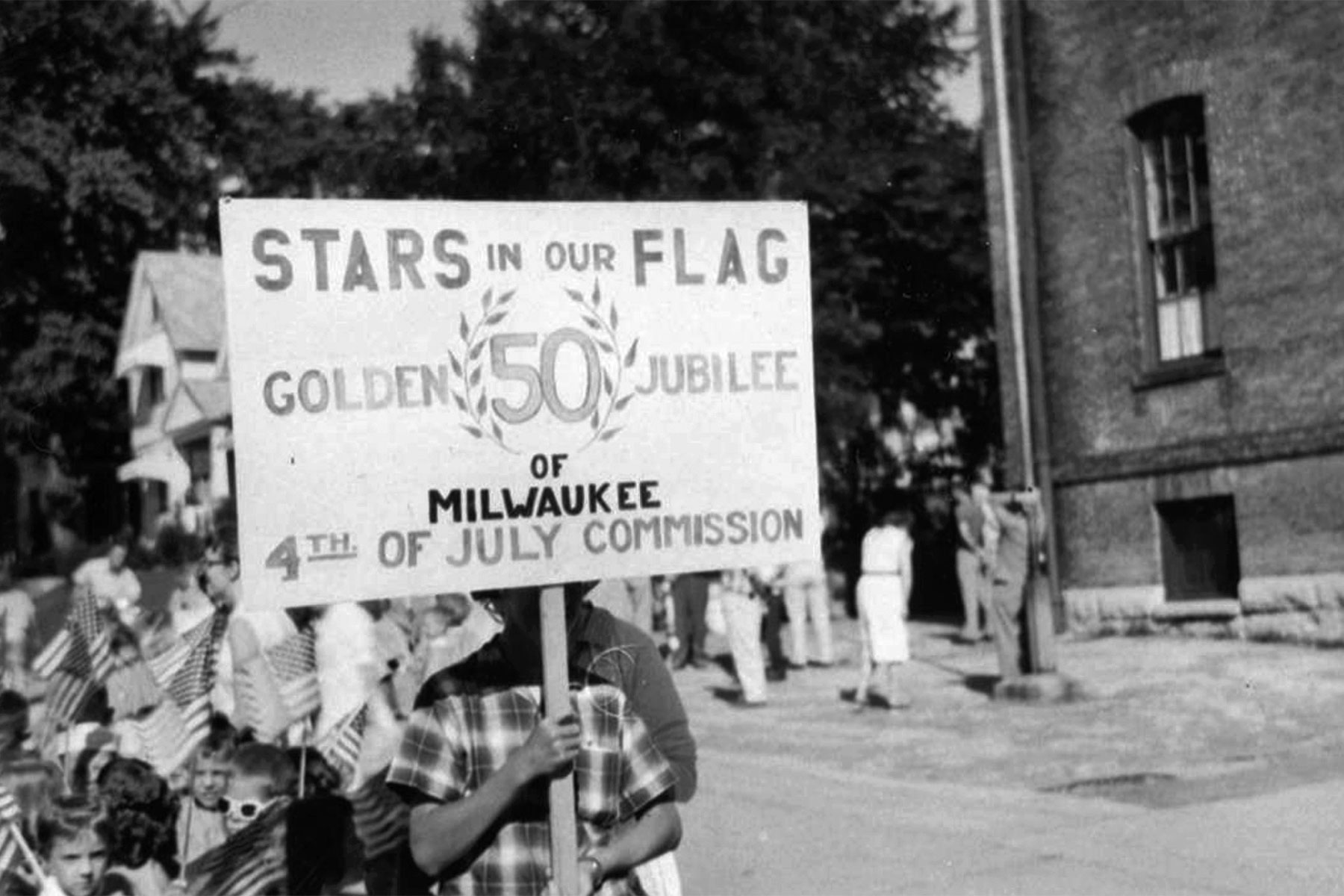 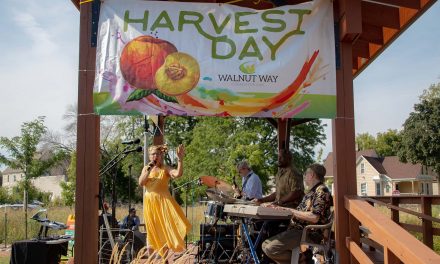 Dominic Inouye: On the art of community at Walnut Way’s Harvest Day 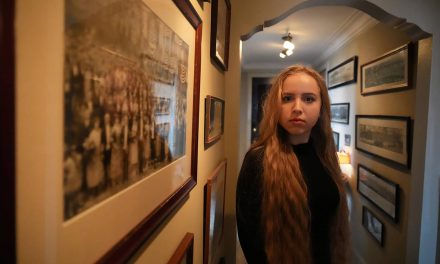 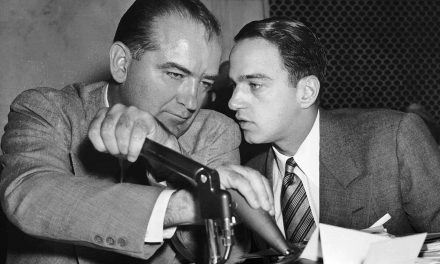