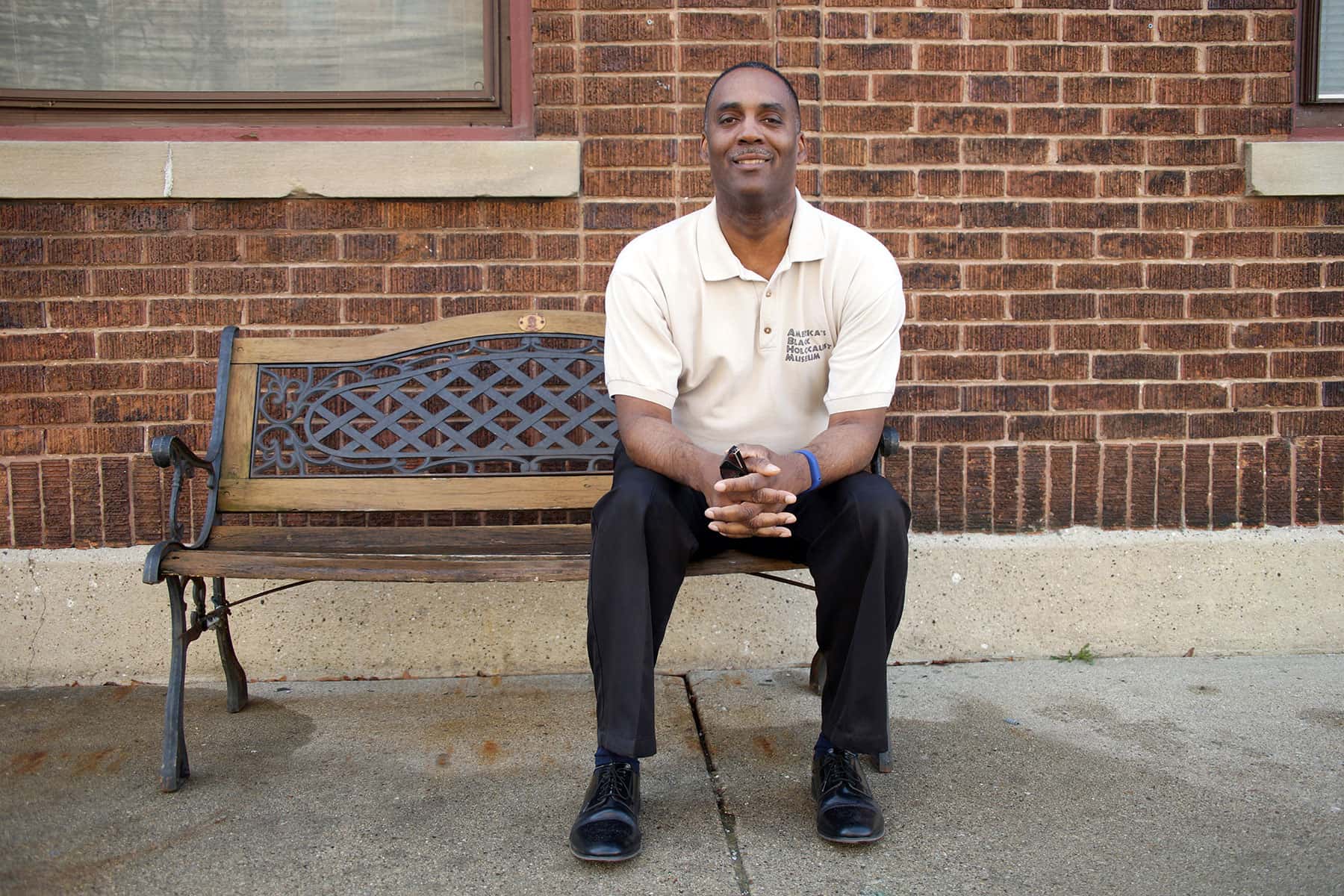 Just two brief weeks ago the world began to see you for the first time in your lives. People came from far and wide to learn the reasons behind what you had been accused of doing. They asked many people why you did the things you were accused of doing. They assumed that these people, who were brave enough to talk with, had the answers. I was one of those people they asked. I had an answer.

It was not your answer. Only you could have given an accurate answer. Only you knew the real reasons. No one asked you. No one dug deeply enough to find you and ask. Most were afraid of approaching you. The few of you they did speak to were rarely quoted in the newspapers or on television. Your elders were quoted. Community leaders answered for you. Local pastors spoke on your behalf, or so they thought.

Why did they not come face-to-face with you instead? To be perfectly honest, they were afraid and did not want to hear your “truth.” They were more comfortable getting the story from others. There is an old adage about getting it straight from the horse’s mouth. The horse’s mouth was muted. We heard you on social media. We saw the raw emotions you displayed if we only paid attention. I listened. I talked to many of you. I promised you that I would tell your version.

I wanted to put some distance between those events and have more conversations with you. I saw the same brutally honest emotions in your faces as you spoke your truth this week as I witnessed two weeks ago. You told me secrets that only you are willing to speak about. I heard your words, which were loud and clear.

With tears in your eyes and pain in your souls you told me that the death of Sylville Smith tore your hearts out of your chests. I heard you say time and time again that you were Sylville Smith in a different body. I pried into the deepest parts of your psyches to examine the things you felt. You told me that it could have been you in that puddle of blood on Auer Avenue. You said the police, in your minds, were the enemy. You said only people who do not care about you would treat you the way the police officers in your neighborhood do.

I listened as you tearfully told me of being constantly harassed and humiliated by law enforcement. Some of you told me of beatings you had endured in the dark alleys of Sherman Park away, from the eyes of neighbors. I found your honesty to be breathtaking. The words of your experiences reminded me of the stories I have read about the mistreatment of your peers in Ferguson and Baltimore and Chicago. People reading this letter are already doubting the veracity of your voices. They are saying your stories are exaggerations or outright lies.

I was there looking into your faces and in some instance your eyes when you told your truths. Many of you, due to the code of the street, did not look me in the eye. I understood why. I was not afraid of you. I have watched you my entire life. You are the kids and young men that people call thugs. I know that they mean nigger when they say this. Thug is a code word they use when talking about you. They also say words and phrases like urban youth, at-risk youth, inner-city kids, underprivileged youth, and such.

I want you to know that someone is listening to your pleas. Some of my friends, neighbors, and colleagues are probably saying or thinking bad things about me for this letter. I can live with that. I have ice water in my veins. My mentor Dr. James Cameron, founder of America’s Black Holocaust Museum, told me to tell the stories of the disenfranchised and the invisible in society. No one really wants to see you. I will tell your tales. Some will listen, some will dismiss you as always. Don’t sweat that.

There are many who wish that you would go away. They say the neighborhood would be “better” without your presence. To these people, you have no value. Your lives don’t matter. They will not say this to your face. They say it in safe places so that you cannot find out how they feel about you. What they do not understand is that you see very clearly how they feel about you. You see it everyday. You have felt it in those scared looks people give when they walk past you. You know it because your neighborhood has limited resources to provide for you in the summers when you are out of school and cannot find or keep a job.

You have created a new reality to help deal with this world you neither created nor control. I hear the music you create to express your feelings. It is angry to those who do not live in the world you live in, even if they are your next-door neighbors. They say you have no hope, and that you do not expect to live a long life. That is not what you told me. You want to live a long life just like everyone else. You want the material possessions you see others brag about. Rich kids fix up their cars and are told how wonderful they are. When you do it they say you are ruining the value of your car.

When rich kids smoke weed and drink before they are legally allowed to people say, “boys will be boys.” You are not given the benefit of the doubt when you make mistakes. Second chances are not forthcoming for you. Your teachers say that you are a menace. Your neighbors call you punks. I recognize that you are not perfect. Who is? You will struggle to make it in this world because of who you are perceived to be.

Everyone talks about you but hardly anyone wants to talk to you. I spoke to you. I’m glad I did. Know this young boys and men of Sherman Park. You are not alone. There are a lot of men and women in this city that believe in you and love you. They may not say it to you. They may not always show it. But they do care. When they come to give you advice, listen. Listen with your ears and with the essence of your souls. The words they speak may save your life. 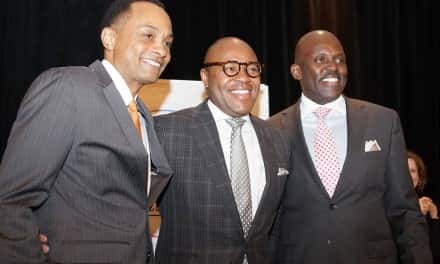 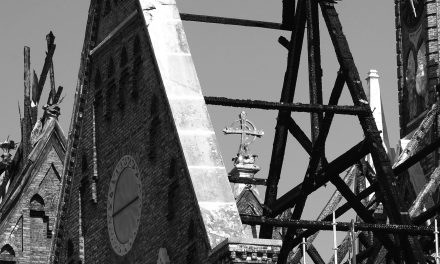 With its church devastated by fire, Trinity Lutheran considers the future 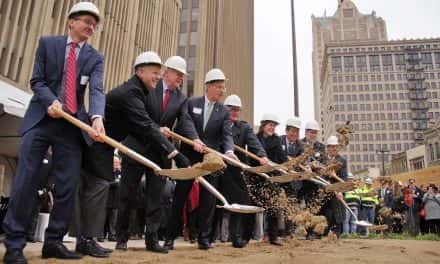 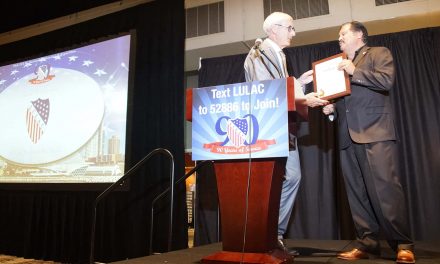