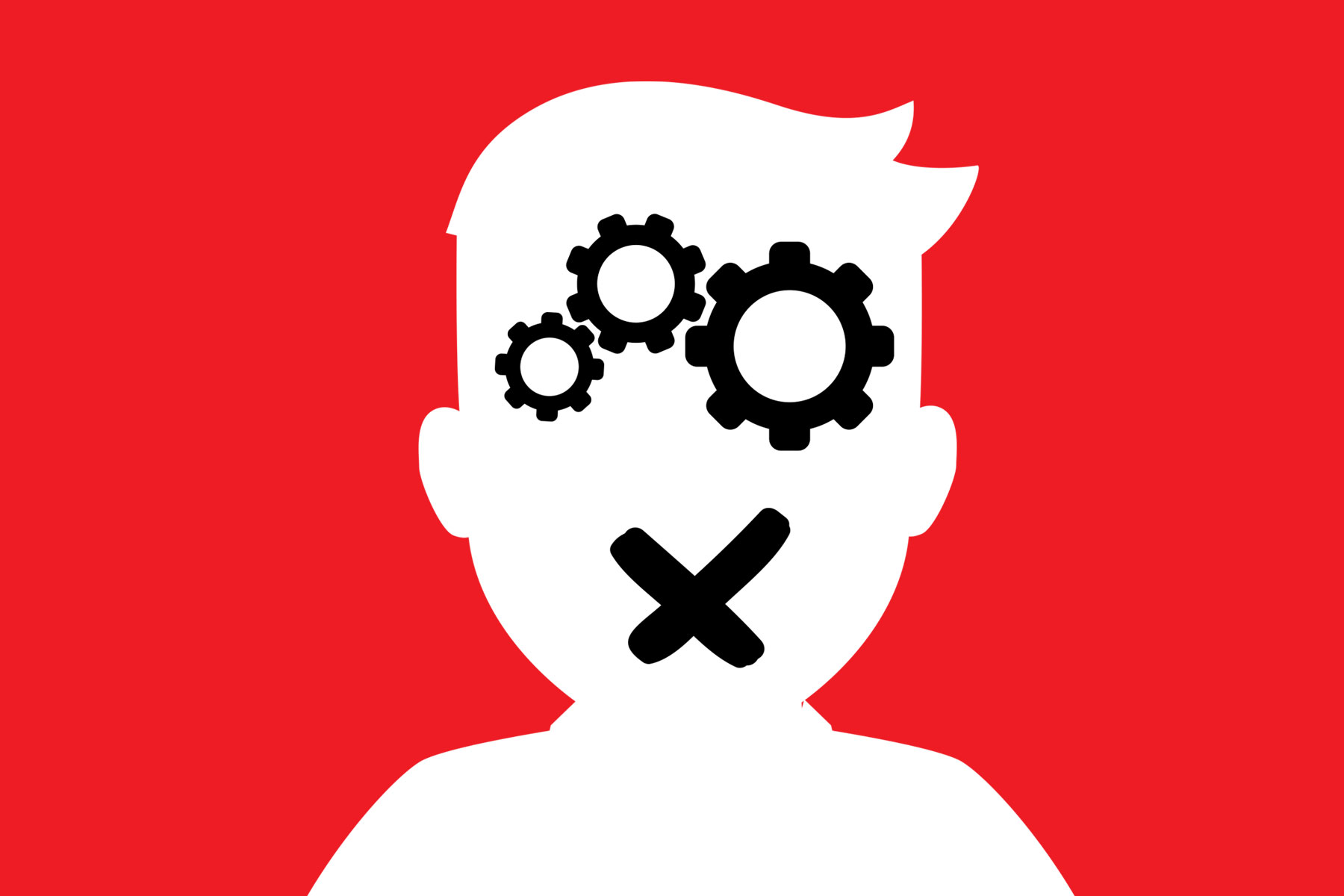 We are currently living in a time that offers proof that the era some called Post-Racial America is an absolute myth.

After the election of a bi-racial Barak Obama, many shouted that his election proved that we as a nation had finally transcended race. This was supposedly evidence that we had reached the place where Dr. King’s dream had been realized. How quickly things have changed. The racial divisions are as deep as they have been in a long time. Divisiveness along racial lines was the catalyst that propelled Donald Trump into the White House.

His continual efforts to use race baiting to change narratives about racism have drawn the ire of many, while at the same time the love and admiration of others. His attacks on NFL player protests, and support of white supremacists in Charlottesville, has opened up a chasm that many thought was closing after the 2008 election of President Obama.

Instead we are finding some who completely refute any contentions of the continuation of racial discrimination and bigotry. Former NFL legend Mike Ditka infamously said in response to the protests started by former quarterback Colin Kaepernick that “there has been no oppression in the last 100 years.”

Although he clarified the remarks the following day, he proved what many from the black community have been saying for years, some white people refuse to acknowledge the truth. The truth about how America as a nation has treated black people has been well documented. Despite this, there are still many whites that dispute this truth. The obvious question is why do they argue so vehemently that America has not treated blacks wrong or that America stopped doing so in the 1960s.

This disagreement between what people want to believe about America, and the reality of the true nature of how the nation has mistreated blacks is where the conflict and dissonance occurs.

Cognitive dissonance theory shows that in cases where these conflicts arise, people will stick with their core believes despite evidence to the contrary.

This cognitive dissonance is what we see daily, as whites try to say that America is and always has been the land of the free and the home of the brave. Our national anthem and founding documents, including the Declaration of Independence, purportedly show that this country was created to be the first nation founded on principles of liberty and justice for all.

At the same time, we can ignore or excuse the fact that the men who founded this nation were mostly slaveholders. We are blind to the U.S. Constitution, which promoted and allowed the enslavement of African men, women, and children from its passage in 1787 until the thirteenth amendment in 1865.

All of us have learned at least something about the enslavement of black people in our history classes. Likewise, most are at least somewhat familiar with Jim Crow segregation and the Civil Rights movement, which developed to defeat American Apartheid. The depth of the history that we have learned is shallow. The extent of the intransigence of the supremacy of whites in our country is not widely understood by many whites. Some would suggest that whites are intimately familiar with this history, but would prefer we keep it quiet.

This is at the core of the current discord on display as a result of professional athletes speaking out about racial injustice and inequality. Those who continue to protest are being told to stop and shut up. People are arguing that we live in the best country in the world and if others do not like it they should leave. These same people are quick to point out our “free speech” rights. They argue that discrimination and racial animus is a figment of our imagination. Or they more crudely complain that black people are “playing the race card.” They even find black compatriots who make these same arguments for them.

I suggest that the claims of unpatriotic behavior that disrespects our flag and military are caused by cognitive dissonance. It is so much easier to accept the mythology of the greatness of America than to acknowledge the cruel reality of how America has and continues to devalue the lives of black people. By the same methods, we ignore the horrific genocide of the indigenous population on the continent by settlers that created the space to build this nation. Instead of admitting the wrongs, it is so much more comfortable to look the other way.

Looking the other way is symptomatic of addiction. Those who have alcohol or substance abuse addictions are consistently fighting the need to admit they have a problem. These addicts make excuses, and try very hard to convince themselves and others that they are perfectly okay. Nothing could be further from the truth. America is addicted to a series of lies. The lie that tells the world that we are the single shining example of a nation of laws that protects all of its citizens. The lie that says we are the leader of the free world. The lie that says we as a nation stand on morally high ground that no one else occupies.

For many Americans these words are blasphemous. Those are the people who prefer to look the other way.

Abolitionist Frederick Douglas spoke about these types of people years ago. “If there is no struggle, there is no progress. Those who profess to favor freedom and yet deprecate agitation are men who want crops without plowing up the ground; they want rain without thunder and lightning. They want the ocean without the awful roar of its many waters.”

Americans who shout from the rooftops about “our freedoms” certainly deprecate the agitation being caused by blacks demanding their freedoms.

Freedom is supposed to be inherently built into the model of our republic. But upon closer examination we see that the opposite is true. This reality is why those who disagree with the current protests want to change the subject. Despite what they believe, and would have others believe, they have no leg to stand on in these arguments. They have to re-write history in order to win this argument. They choose to simply change the subject instead. Or they do as coach Ditka did and turn a blind eye to the obvious.

Waking up to the reality of the conflict and working to resolve it helps to overcome cognitive dissonance. This requires Americans to admit something embarrassing. We as a nation are living a lie. We are hypocrites. It is a tough pill to swallow. However, it is the pill that will help us as a nation become healthy.

As Douglas told us in 1857, “Men may not get all they pay for in this world, but they must certainly pay for all they get.” 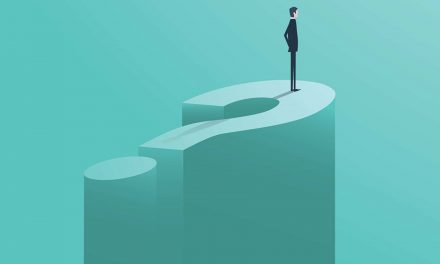 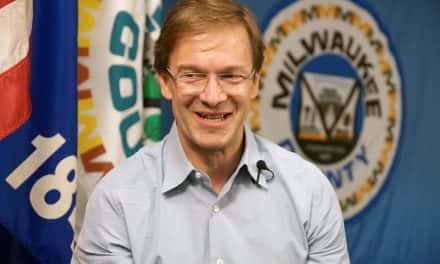 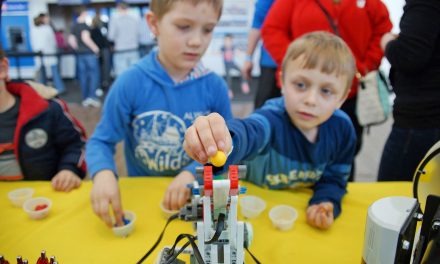 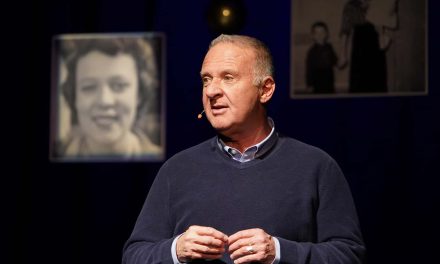