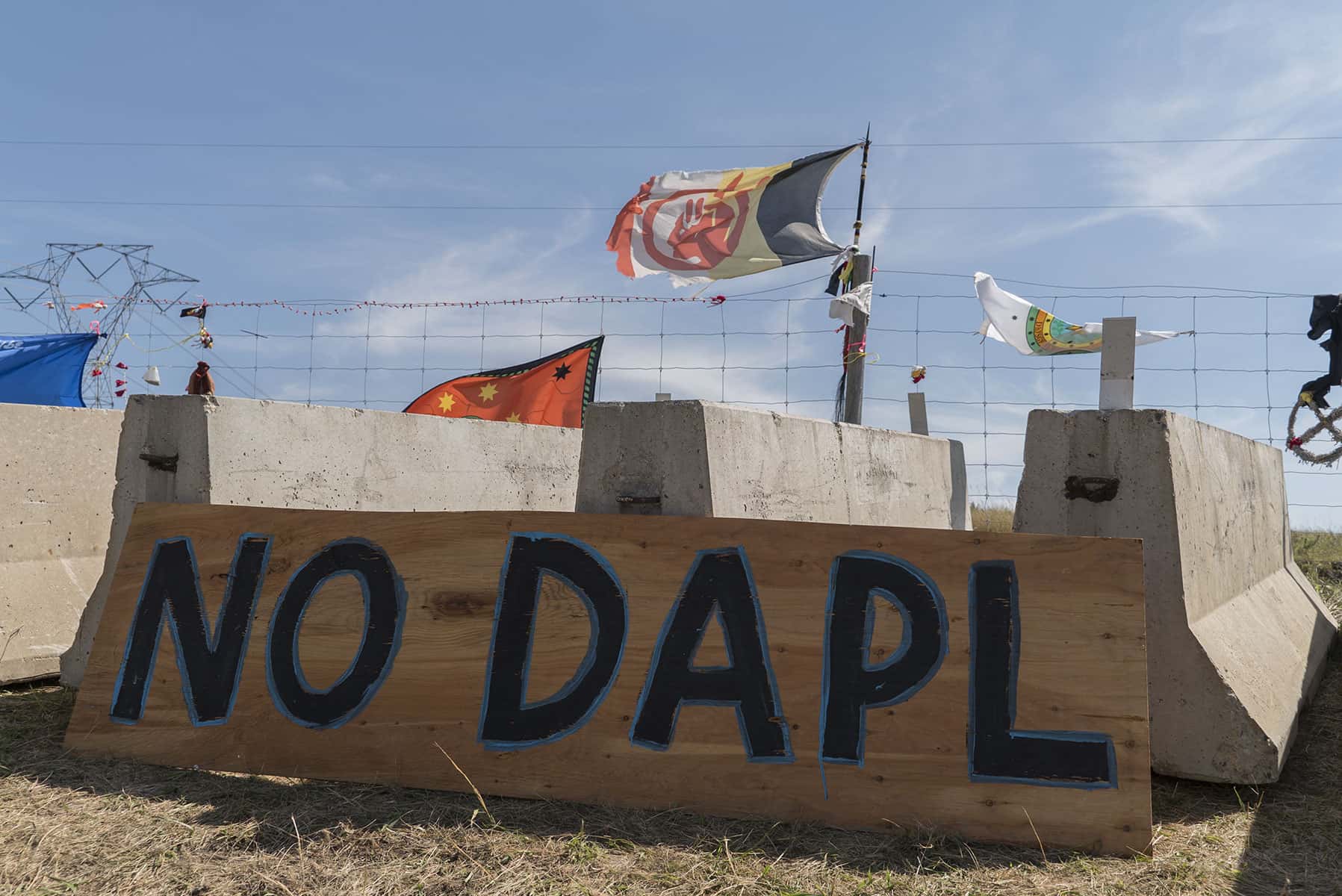 State Troopers have been deployed outside of Wisconsin to assist with the removal of peaceful protestors.

State Representative Jonathan Brostoff, a resident of Milwaukee, issued a statement speaking out against Wisconsin’s deployment of 17 State Troopers and inspectors to North Dakota for the purpose of assisting in the removal of citizens peacefully protesting the Dakota Access Pipeline (DAPL).

The Wisconsin State Troopers and inspectors were sent under the Emergency Management Assistance Compact (EMAC). This is a national disaster-relief compact that provides a way for states to request assistance from other states during governor-declared times of emergency.

“The intent of this pact, as defined by Wisconsin Statute, is to dispatch State Troopers when they would be ‘essential to the safety, care, and welfare of the people in the event of any emergency or disaster.’ The very noble purpose of this compact is being abused and manipulated in a way that clearly does not fit the original intent. In the months since DAPL protesting began, it has been the people who are simply trying to protect the water who have had their safety compromised.

“For 6 months, water protectors have been on the front lines, living in camps in Cannonball, North Dakota, peacefully resisting the construction which, if finalized, would cross under Lake Oahe, a Missouri River reservoir that serves as the Standing Rock Sioux Tribe’s drinking water source.

“Since April 2016, when the protests started, nearly 30 pipeline bursts have been reported in the United States. One of these occurred just 150 miles from Cannonball, spilling 176,000 gallons of oil of which 130,000 gallons made it into Ash Coulee Creek.

“Our country’s history is plagued the taking of lives and rights of Native Americans. As a state, Wisconsin should stand with its 11 federally recognized tribes, all of which support of the Standing Rock Sioux Tribe water protectors’ fight against the Dakota Access Pipeline. Clean water and Native American sovereignty are not for sale, no matter how large or rich the corporation. I stand in solidarity with the Standing Rock Sioux Tribe in their fight for what is right.” 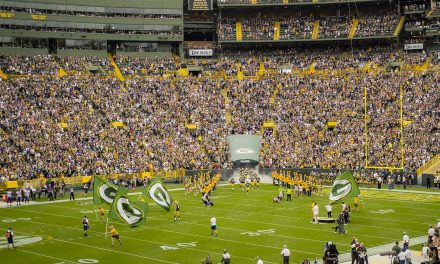 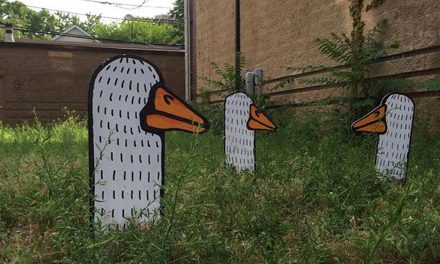 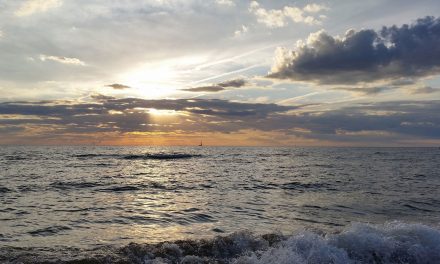 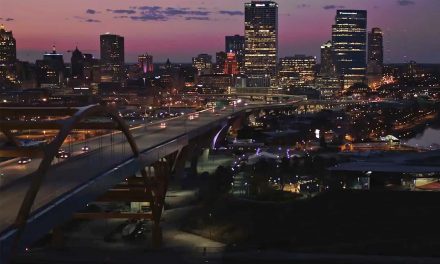