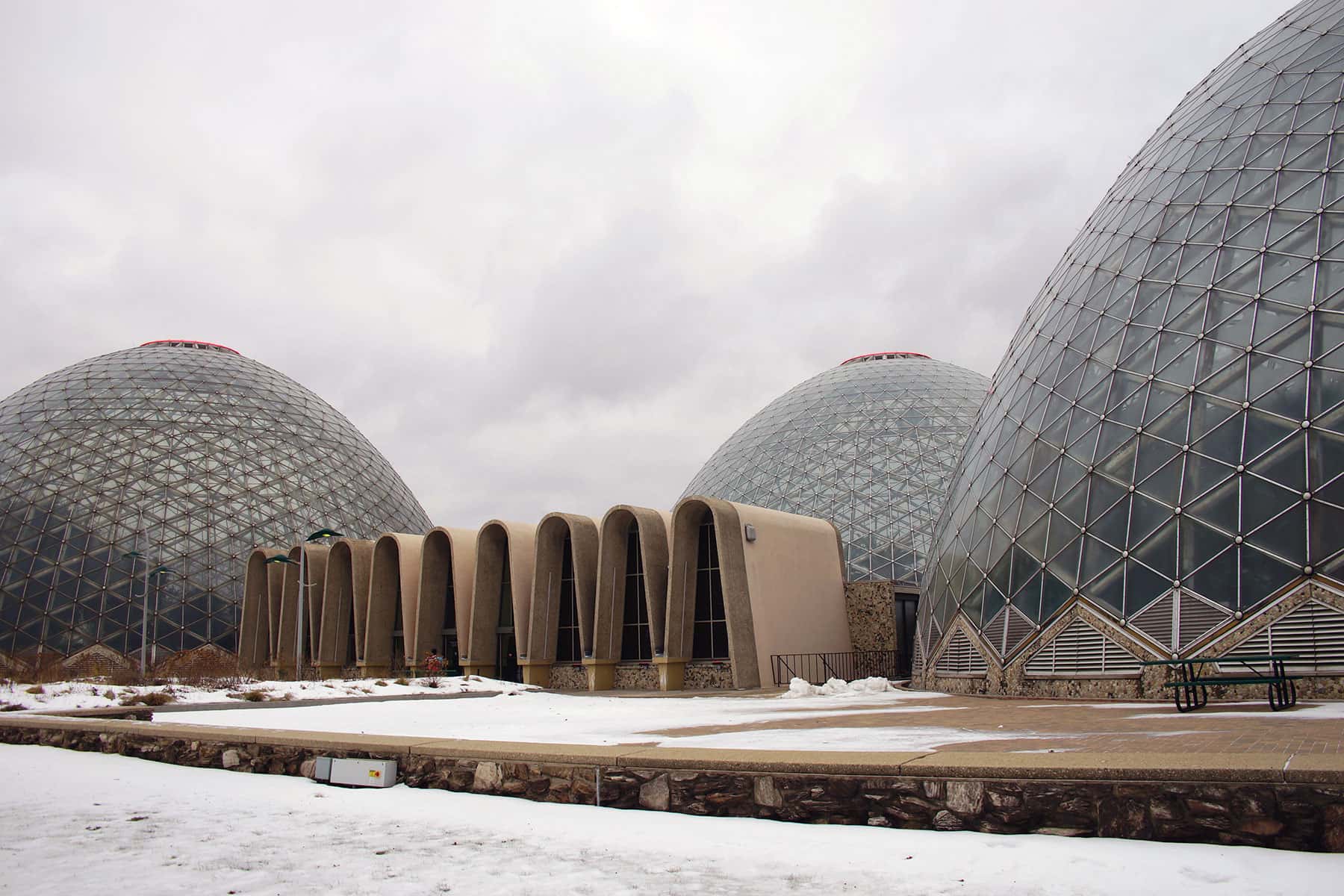 Milwaukee County Board invites the County Executive to Discuss the future of the Domes in a public hearing on February 24.

The Milwaukee County Board will hold a public hearing on the future of the Mitchell Park Conservatory (“The Domes”) at 6 p.m. on Wednesday, February 24th at the annex greenhouse adjacent to the Domes, Board Chairman Theodore Lipscomb, Sr., announced today.

“We want to engage the community in a conversation on the future of the Domes, and we invite County Executive Chris Abele and Parks Director John Dargle to the table to discuss their views on the immediate and long-term future of these Milwaukee County treasures,” Lipscomb said.

Lipscomb invites the public to hear directly from the Administration on information provided by the County Executive and the Parks Department with a reported $75 million price tag for repairing the Domes.

“Most citizens in Milwaukee County have visited the Domes at some point,” Lipscomb said. “We need to get public input on the future of these iconic structures that hold a special place in our local history. As Milwaukee Mayor Tom Barrett said publicly, ‘the domes are part of the DNA of this community.’”

Lipscomb questioned whether Abele considered the deferred maintenance needs of the County’s parks and cultural amenities when he committed behind closed doors to spend $80 million over the next 20 years on a new private arena for the Milwaukee Bucks,

“If the Executive can agree to spend $80 million of County resources on a new private arena for a few billionaire owners, how we preserve and enhance parks and cultural amenities that are enjoyed by millions of people deserves equal attention,” Lipscomb said. “But this time, let’s have the discussion out in the open and include the public.”

Subsequent to the public hearing, the Board’s Committee on Parks, Energy and the Environment will meet on March 8 in order to receive an action report from the Administration on the Domes. 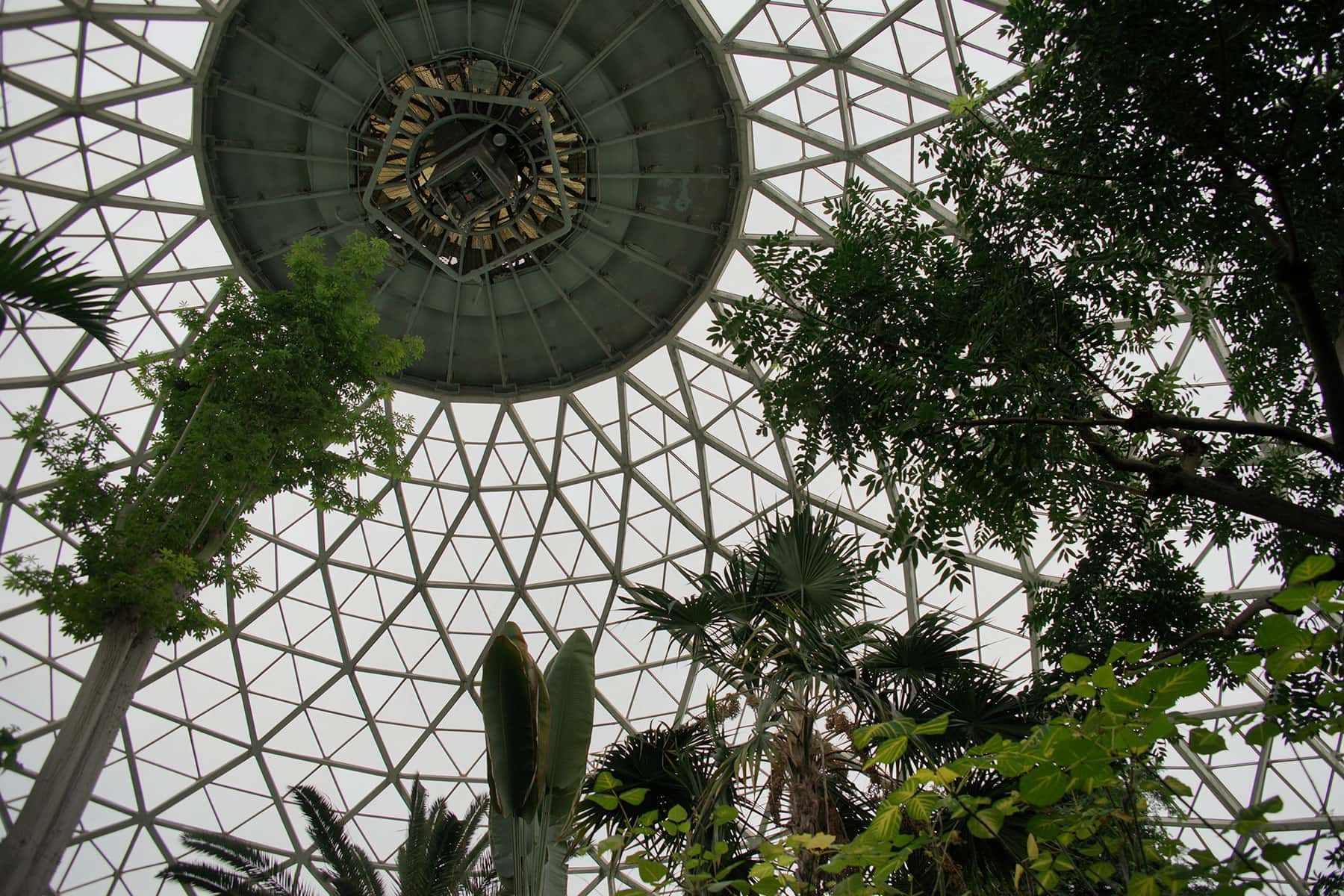 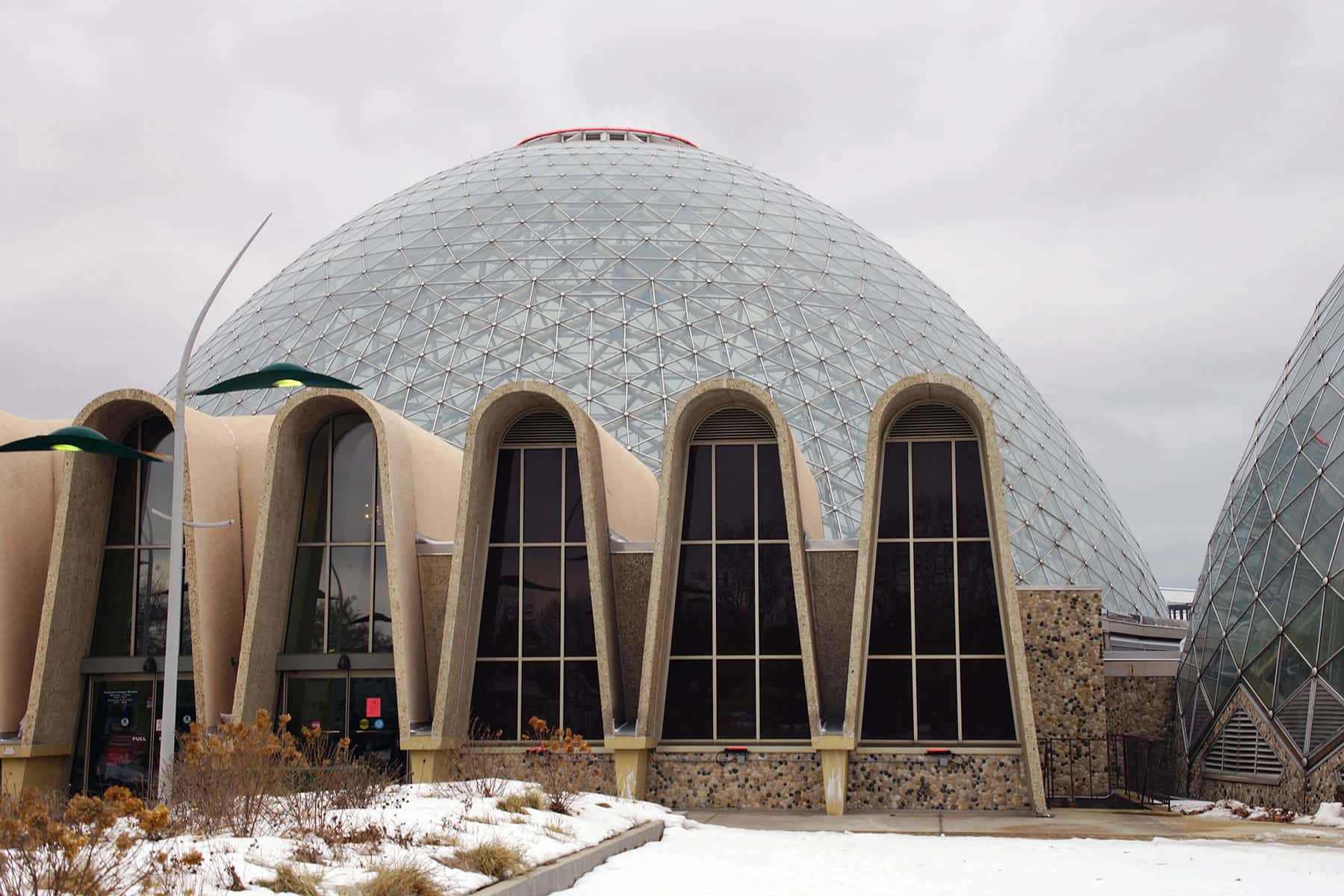 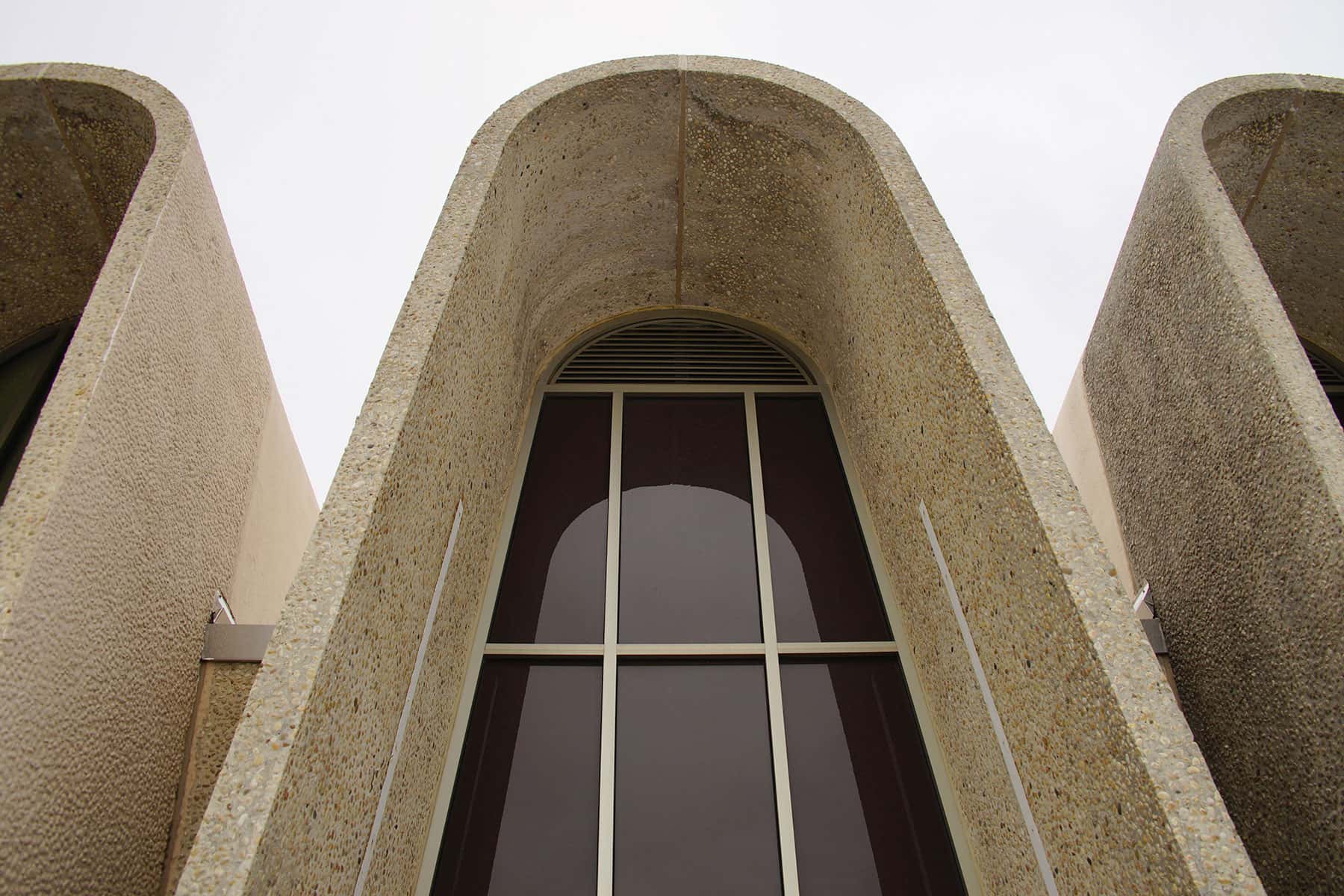 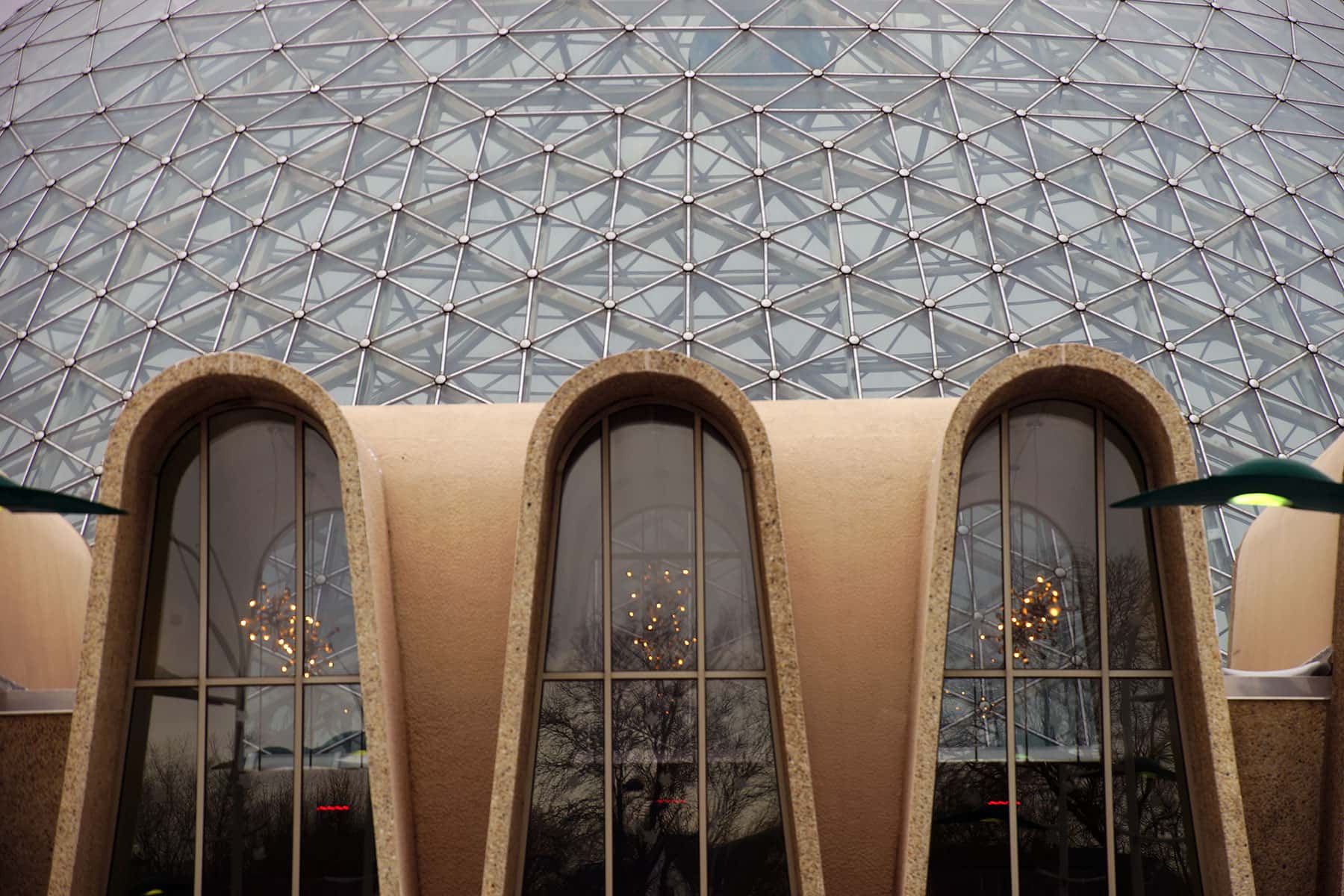 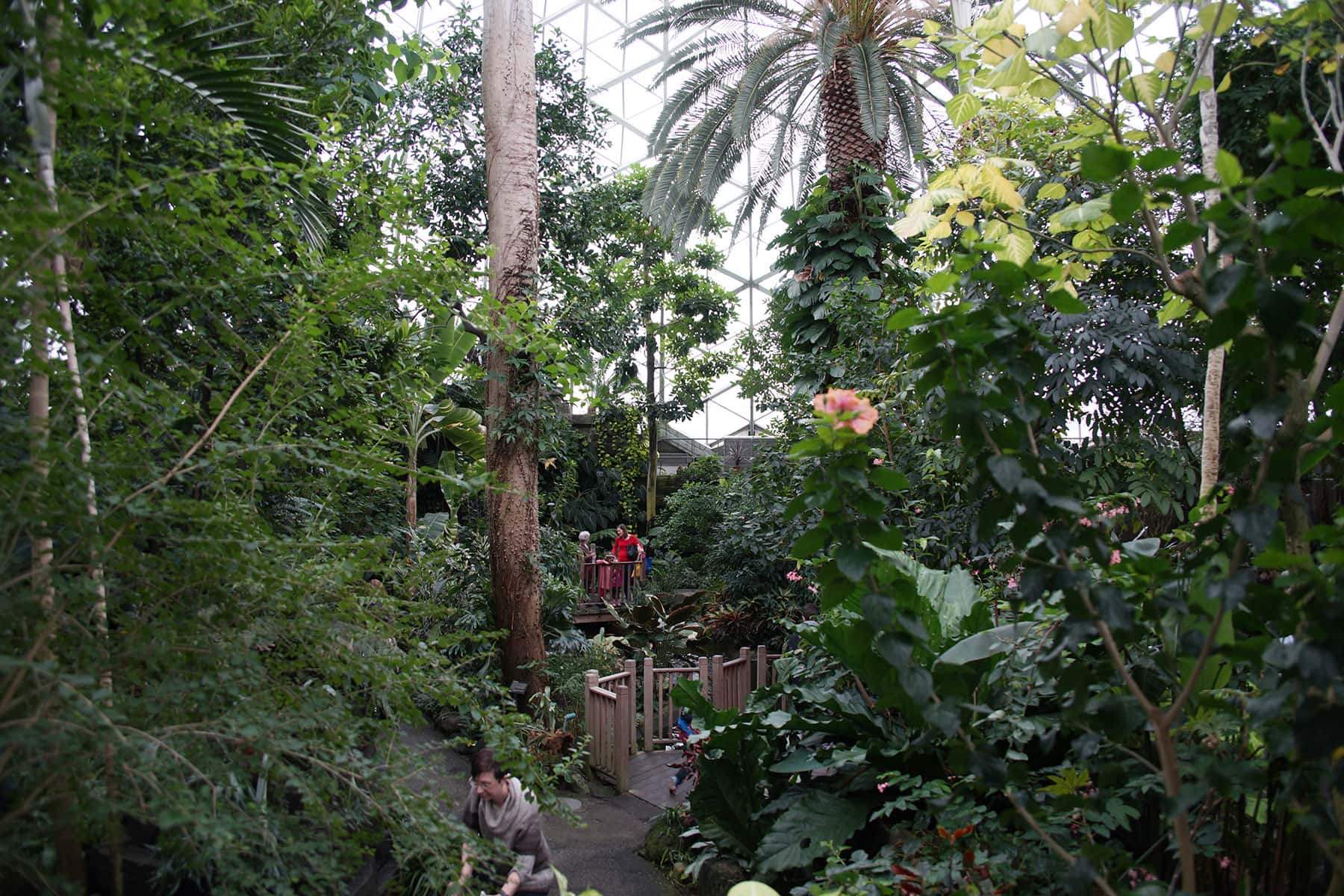 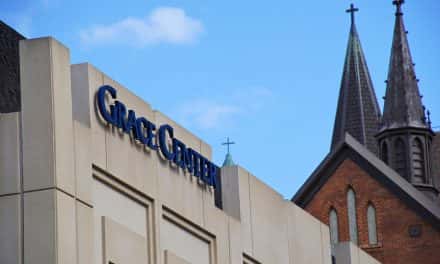 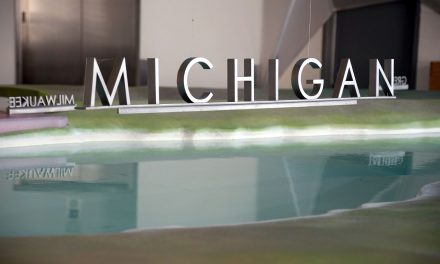 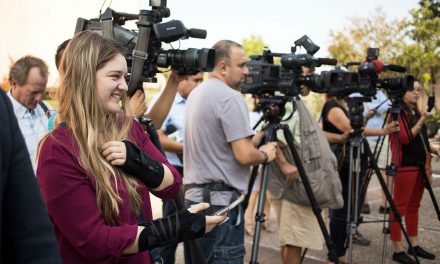 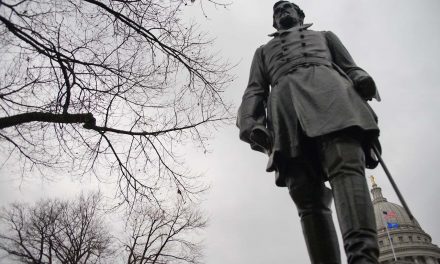