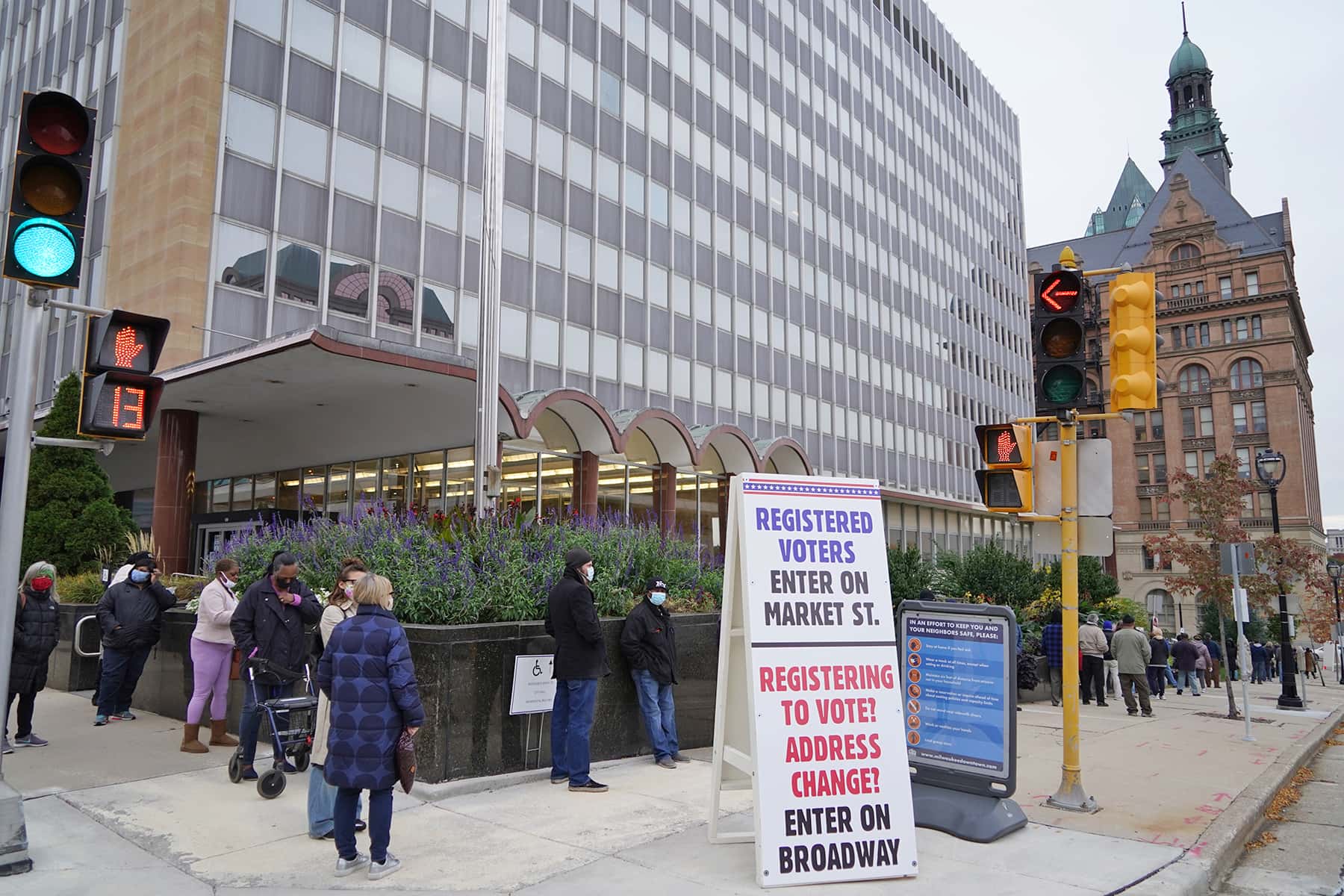 More than 75,000 people in Wisconsin cast ballots on the first day of early in-person voting in the presidential battleground state, the state elections commission reported.

Mail-in absentee voting has been available since September and more than 1 million people have already returned their ballots that way. The combined total of mail-in and early in-person votes cast in the state thus far amounts to 34% of the total votes cast in Wisconsin during the 2016 presidential election.

The campaigns of President Donald Trump and Democratic challenger Joe Biden have been calling on their supporters to vote early in the state, which Trump won by fewer than 23,000 votes four years ago and where this year’s race is expected to be close again. A record number of people have voted early in Wisconsin and nationwide as an alternative to going into crowded polling places amid the surging coronavirus pandemic on Election Day.

In most Wisconsin elections, absentee voting, including early in-person voting, amounts to about 6% of all votes cast. But elections officials have predicted that due to concerns about the coronavirus, it could be as high as 60% this year, which would be about 1.8 million ballots.

Voters waited in lines around the state on Tuesday, October 20 for a chance to cast their ballots in person. Early in-person voting will be an option through Nov. 1 in the state. Because of potential delays with mail delivery, the state elections commission has recommended that mail-in ballots be sent no later than October 27 to ensure they arrive in time.

The highest in-person turnout was seen in the state’s largest city, Milwaukee, where 4,025 people took advantage of the option. That was followed by Madison, with 1,821, and Eau Claire, where 1,283 voted early and in person.

All ballots in Wisconsin must be received by 8:00 p.m. on Election Day in order to count. 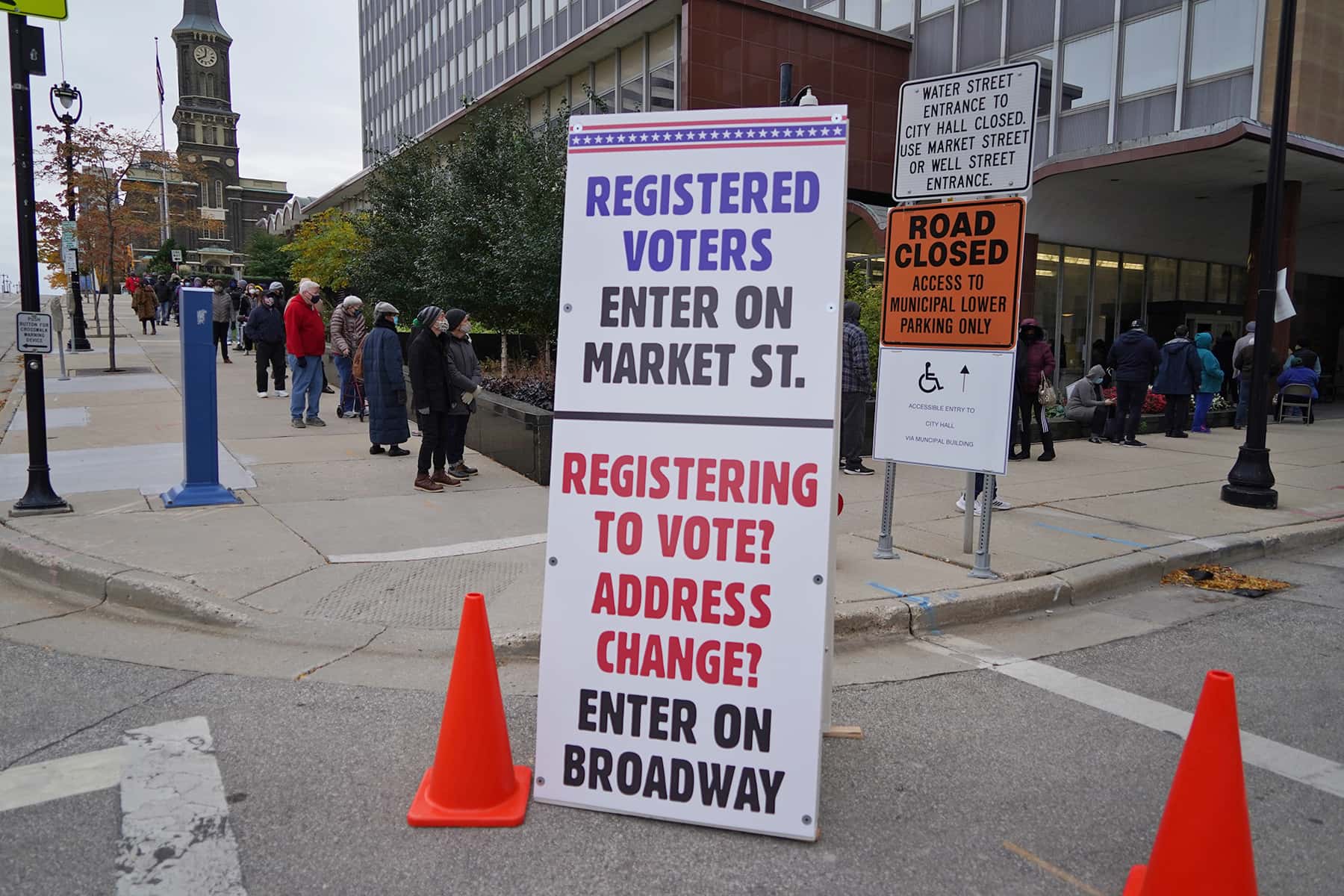 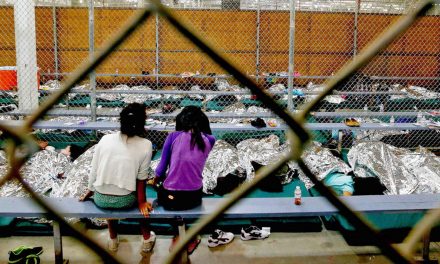 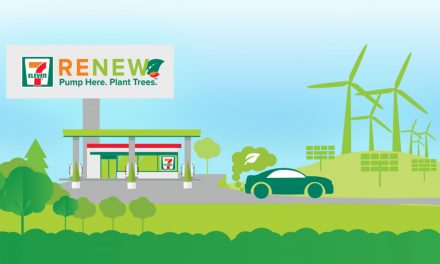 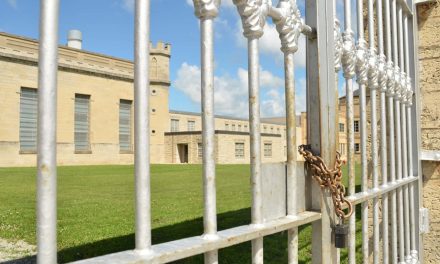 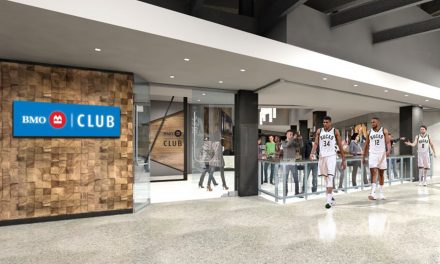