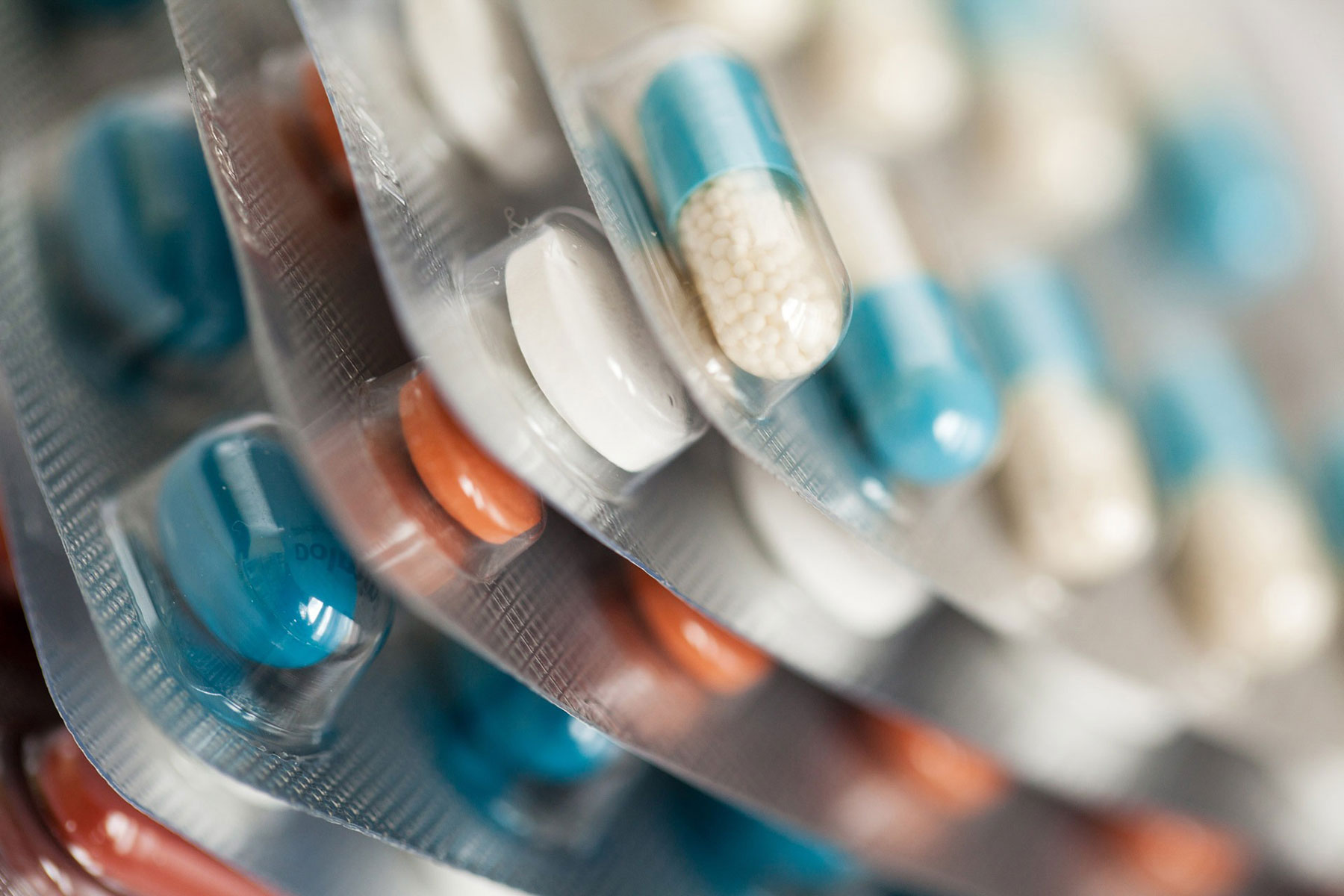 Milwaukee County has filed suit against five of the largest manufacturers of prescription opioids and their related companies and against the country’s three largest wholesale drug distributors. The manufacturing companies pushed highly addictive, dangerous opioids, falsely representing to doctors that patients would only rarely succumb to drug addiction, while the distributors breached their legal duties to monitor, detect, investigate, refuse and report suspicious orders of prescription opioids.

Because prescription opioids are a highly addictive substance, in 1970 Congress designed a system to control the volume of opioid pills being distributed in this country. It let only a select few wholesalers gain the right to deliver opioids. In exchange, those companies agreed to do a very important job – halt suspicious orders and control against the diversion of these dangerous drugs to illegitimate uses. But in recent years they failed to do that, and today the Milwaukee community is paying the price.

Milwaukee County is joining a growing list of city and county governments across the country that are taking action against the drug manufacturers and distributors for fueling the opioid crisis in their communities. The County is working with a consortium of law firms to hold pharmaceutical wholesale distributors accountable for failing to do what they were charged with doing under the federal Controlled Substances Act – monitor, identify and report suspicious activity in the size and frequency of opioid shipments to pharmacies and hospitals.

“As County Executive, I am determined to do everything in my power to stop this epidemic from further destroying the lives of the people of Milwaukee. Ending this crisis is going to take a major collective effort. Part of that effort must include accountability for the for-profit companies who fueled this epidemic,” County Executive Chris Abele said.

“It doesn’t matter if you are a drug dealer spreading product on the street or a publicly traded fortune 500 company. If you are complicit in taking the lives of the people of Milwaukee County, then we are coming after you,” said Corporation Counsel Margaret Daun. “Our community has had enough. It is time to go on offense and force these drug companies to pay for the damages that we have incurred as a result of their conduct.”

The people of Milwaukee County continue to bear the burden of the cost of the epidemic, as the costs of treatment for addiction, education and law enforcement have continued to rise. Based on the latest data from the Centers for Disease Control and Prevention, 7.7 opioid prescriptions were dispensed for every 10 residents of the Milwaukee area in 2016, amounting to nearly one opioid prescription for every man, woman and child.

In 2017, 336 people in Milwaukee County died from drug overdose deaths, the majority of which involved opioids. This more than doubles the number of overdose deaths from 2012 and was greater than the number of suicides, homicides and motor vehicle accidents combined in 2017. EMS paramedics, firefighters and law enforcement administered 1,232 doses of naloxone to individuals who were overdosing in 2017.

“Lives hang in the balance, and as we fight this fight in the streets we must also fight it in the court room and through legal channels,” County Board Chairman Theodore Lipscomb said. “Until we address the source of this epidemic and force drug makers and distributors to follow the law, we will continue to face an uphill battle.”

A study released just last week from the CDC demonstrates that the opioid epidemic in Wisconsin shows no signs of abating. Based on data from emergency room visits from July 2016 to September 2017, Wisconsin saw a 109% surge in opioid overdoses over that period, well above the national increase. Milwaukee County has led the state with the highest rate of inpatient hospitalizations and emergency department visits involving opioids. Based on data from 2012 to 2014, the rate was 82.2 visits involving opioids per 100,000 residents.

This tragedy is hitting almost every neighborhood in the County, brutally impacting both genders, and all races and socio-economic groups. In addition to taking legal action, the County continues its ongoing efforts on numerous fronts to fight this epidemic. 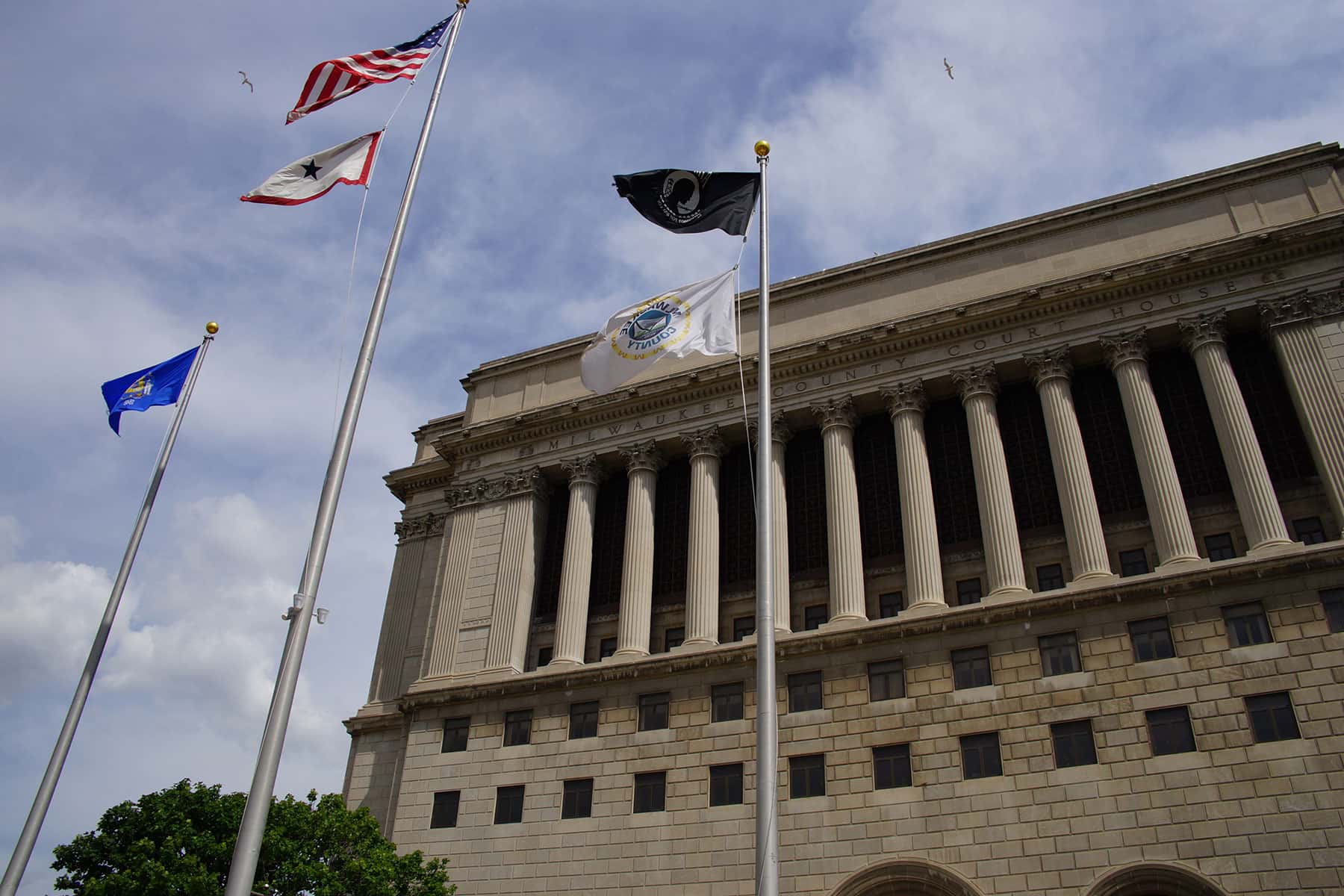 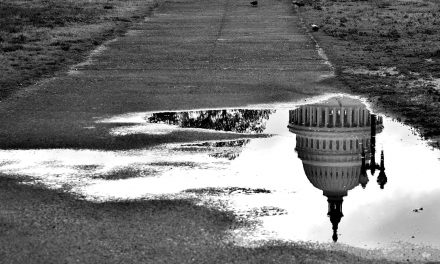 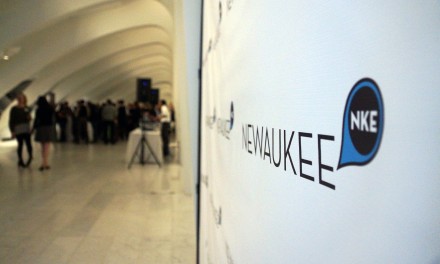 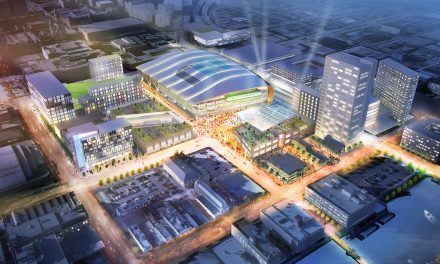 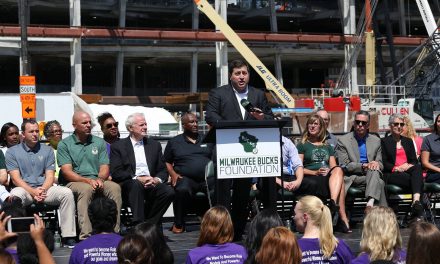