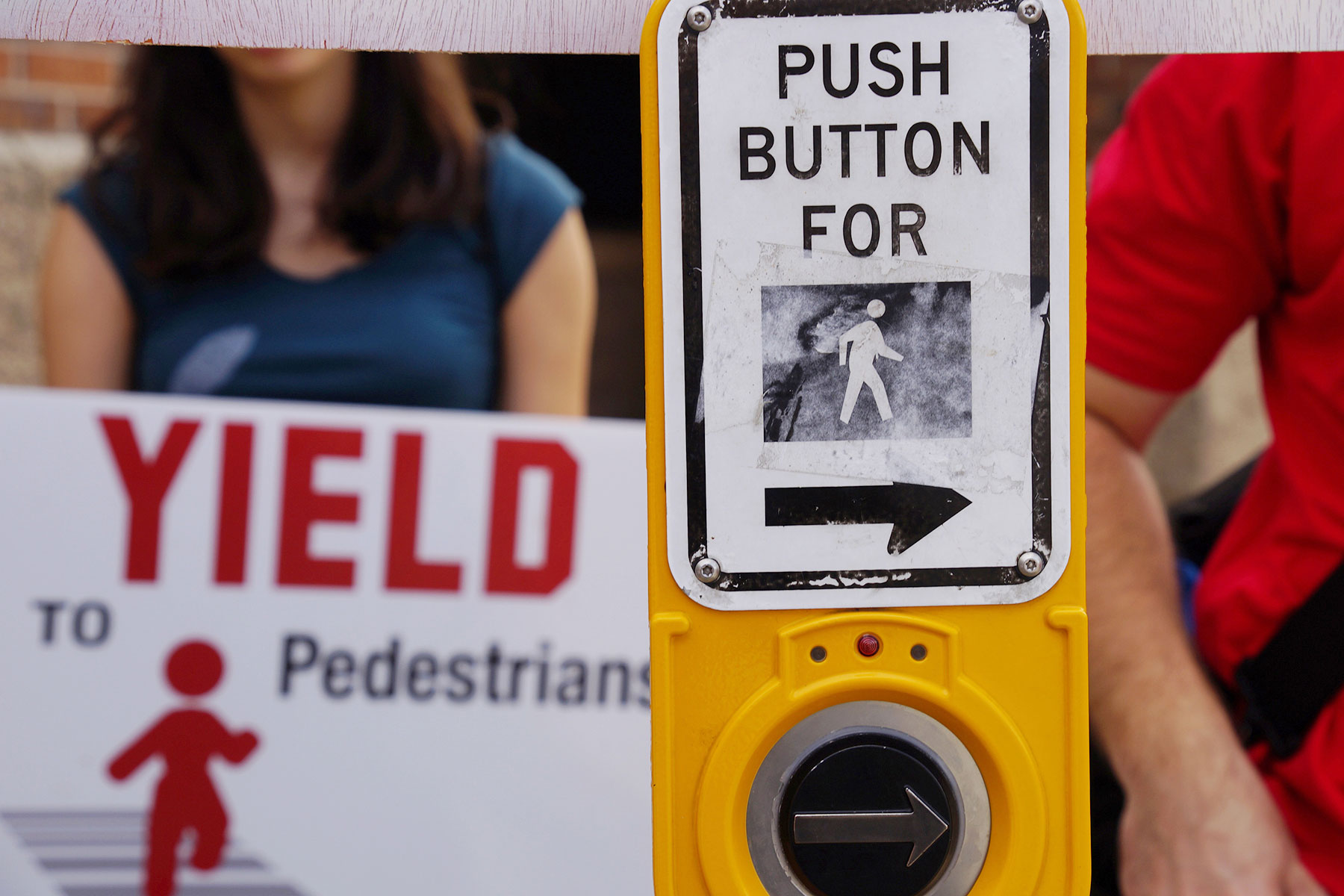 No one should die crossing the street. While pedestrian deaths in Milwaukee have decreased from 17 at this time last year to 12, Milwaukee is still over-represented in pedestrian deaths, with 10% of the state population but 44% of the pedestrian fatalities, almost identical to the 45% in 2017 (as of 9/9/18).

MilWALKee Walks, a citizens group, is launching Remember Pedestrians, to memorialize and remember each of the 12 people who have been killed while walking this year and remind the community that speeding, distracted driving, and failure to yield in crosswalks has drastic consequences.

The community can have safer streets but the public must all work to make it happen. Over 12 days, a crosswalk action and memorial sign for each of the 12 pedestrians slain in Milwaukee will be erected at the intersection where they were killed, beginning on Tuesday, September 18th at Appleton and 91st to memorialize the man who was the first person killed whole walking in 2018.

After a decade of greatly increasing pedestrian deaths nationwide (27 percent from 2007 to 2016, while other types of traffic deaths dropped by 14 percent, GHSA reports), the trend may be reversing in Wisconsin and Milwaukee, but the death, injuries, and crashes are still too high.

To highlight the Pedestrian fatality issue, MilWALKee walks is working to Remember Pedestrians by memorial signs on display at each fatality location. The signs will serve as temporary memorials, similar to Ghost Bikes, which have been used around the world to signify the death of a vulnerable road user.

These memorials serve as reminders of the tragedies that take place on an otherwise anonymous street corner, a reminder to drive safely, and as a statement in support of the right to safe travel for people who walk. MilWALKEee Walks will set up the small and somber memorials with support from the nearby community, and in some cases the family members of the victims. We invite everyone to join us.

Most of the pedestrians killed by drivers in Milwaukee are people of color. According to the Dangerous by Design report, people of color in Wisconsin are nearly twice as likely to be a victim of a crash while crossing the street, the 10th highest disparity in the United States. Further, This disparity is unacceptable and safer driving must be a priority for all of Milwaukee. 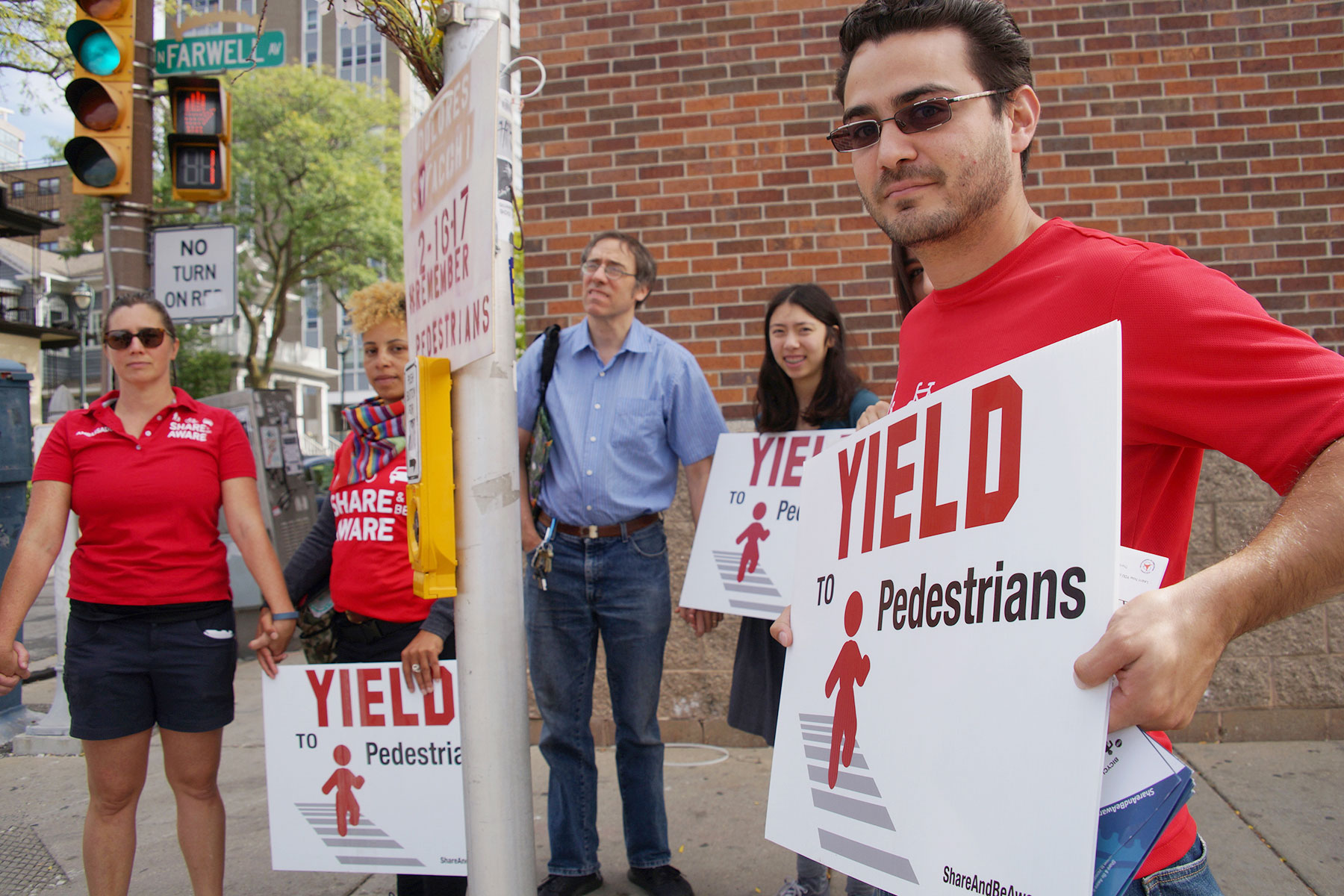 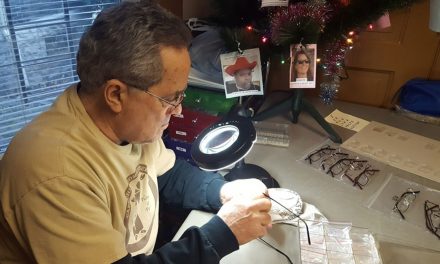 Chuck Cmeyla: Helping to meet the needs of those without a home 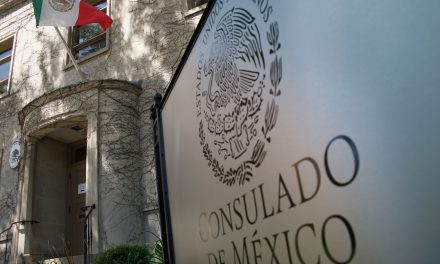 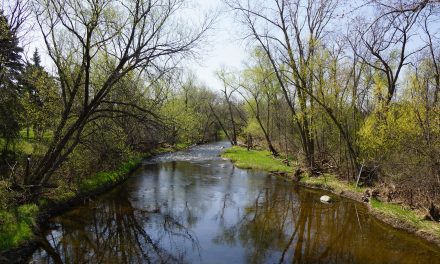 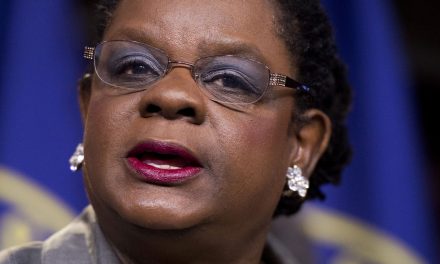