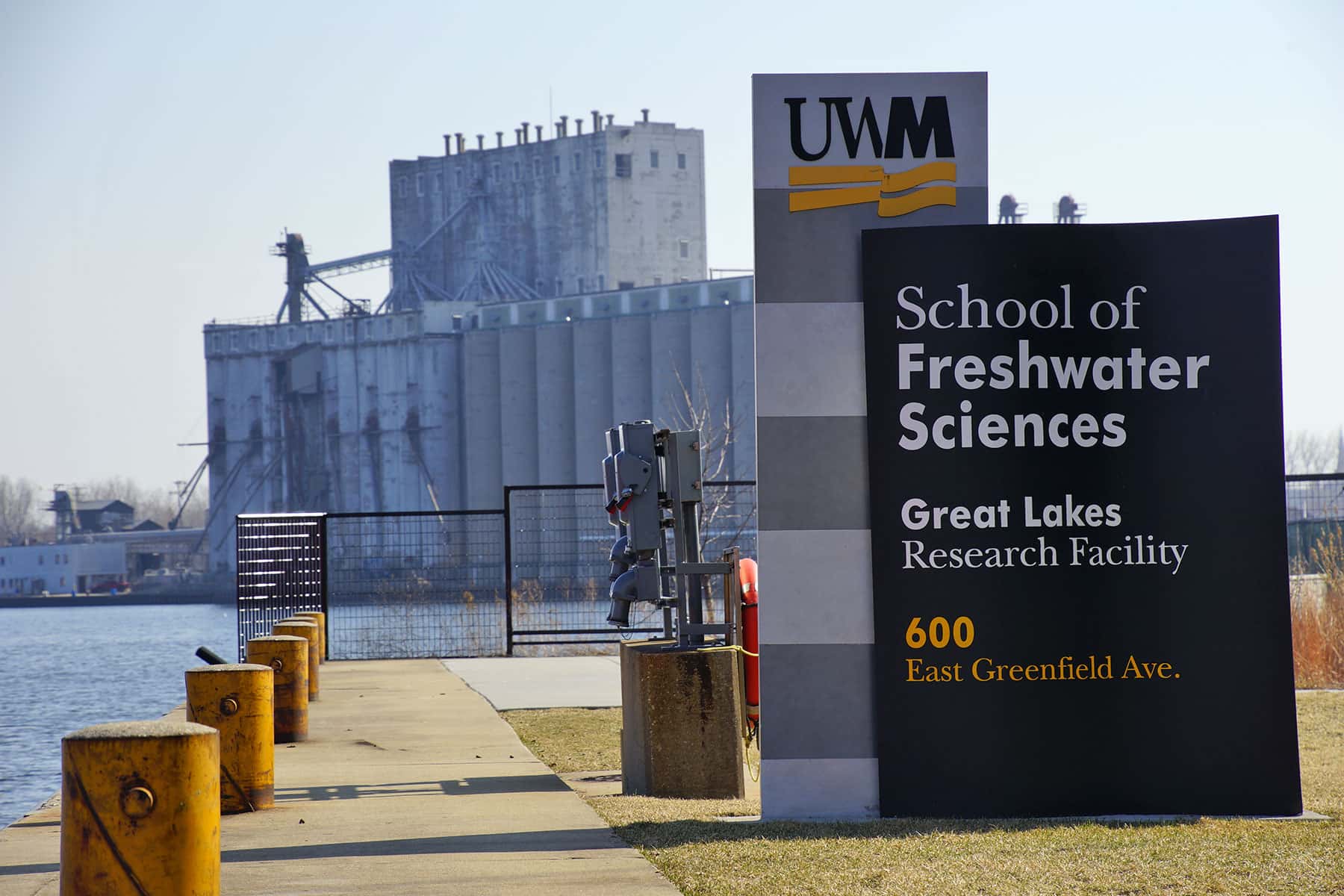 New research may give health officials more accurate tools when deciding whether to close beaches.

One of the longstanding methods officials use for those decisions is the measurement of E. coli bacteria levels. Higher levels can lead to beach closings because it’s a warning sign of recent fecal pollution, which may carry harmful bacteria, viruses or protozoa.

But researchers have discovered that E. coli – short for Escherichia coli – may survive and proliferate in beach sand independent of pollution events. These “naturalized” E. coli populations falsely inflate measurement levels, resulting in beach closings due to pollution that’s not actually present.

“We have excellent capabilities to sequence bacterial genomes in a matter of days,” Rumball said. “Doing so will help us develop molecular tools that identify the portion of E. coli levels due to naturalized E. coli populations versus the portion stemming from pollution. Such knowledge will be useful in preventing unnecessary beach closings.”

The research was performed by Natalie Rumball at the University of Wisconsin-Milwaukee’s School of Freshwater Sciences. It was funded by Wisconsin Sea Grant and presented earlier this month at the American Society for Microbiology’s annual meeting.

E. coli itself is not a public health risk. In fact, it is found in the guts of almost all warm-blooded animals and birds. And it was long thought the bacteria couldn’t survive for very long outside of that environment. So, because some E. coli leaves your body with every toilet flush, it was thought to be an excellent indicator of pollution from sewage.

But these newly discovered naturalized populations of E. coli, which can live outside the host and are adapted to beach sand, are changing the narrative. What allows them to survive? To answer that question, researchers explored physiological and genetic differences between E. coli populations found in the sand and those sourced from human and gull waste.

So far, observations indicate the naturalized sand E. coli are hardier and more capable of growing in cold temperatures and basic pH environments, such as Lake Michigan. Now the goal is to find out why by identifying the genetic basis for this hardiness. 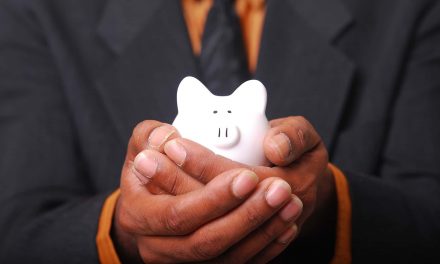 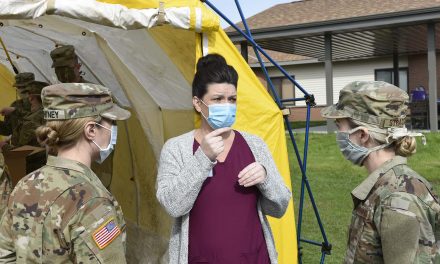 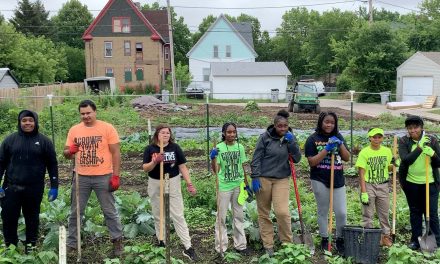 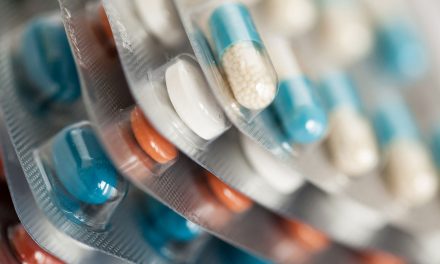