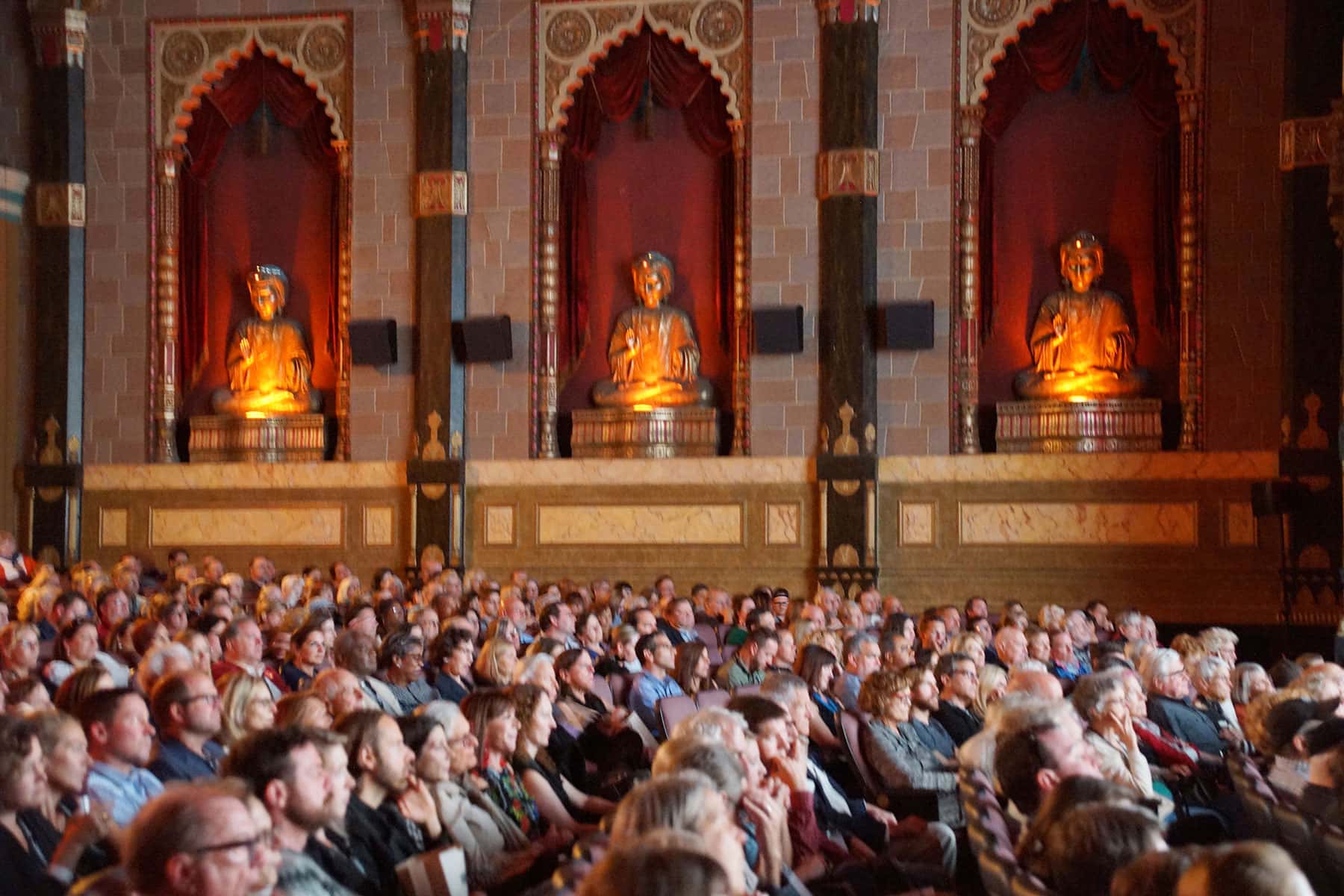 Milwaukee Film announces the organization’s success in surpassing a $10 million capital campaign goal to restore the historic Oriental Theatre and provide the non-profit with its first-ever operating reserve.

In total, the campaign has raised $10,030,229. The campaign was initiated in 2017, lending support to the growing organization in securing its place as a world-class film institution. In May 2017, Milwaukee Film inked a 31-year lease for the Oriental Theatre, taking over operations in July 2018 and beginning a multi-phase renovation project to preserve and improve the 92-year-old palace.

“We are grateful for the enormous amount of support given by the Milwaukee community,” said Jonathan Jackson, CEO and artistic director of Milwaukee Film. “Accomplishing this campaign in such an accelerated timespan speaks not only to the tireless effort of our team, but also to the passion of donors and audiences.”

Abele made the first contribution to the campaign with a $2 million gift, the largest gift in Milwaukee Film history. A significant pledge from The Yabuki Family Foundation put the campaign over the top of its $10 million goal.

On Opening Night of the 10th Annual Milwaukee Film Festival, longtime festival supporters Allen H. (Bud) and Suzanne L. Selig offered a $1.5 million matching grant to advance fundraising efforts. This coincided with the public Take A Seat campaign, which gives supporters the opportunity to sponsor a seat at the Oriental Theatre and leave their mark on the cinema.

“I’m humbled at the investment so many people have made in our organization,” Jackson added. “We’ve always had an ambitious vision for what Milwaukee Film can become, and we’ve made incredible strides in meeting some pretty big goals. The commitment of all of our supporters, and particularly the generosity of our lead donors in this campaign, shows me we can dream even bigger and do more within our community.”

Campaign donations will contribute to ongoing restoration efforts at the Oriental Theatre and provide financial stability as Milwaukee Film continues to expand the organization’s cultural reach, preserving its place in the community for years to come. 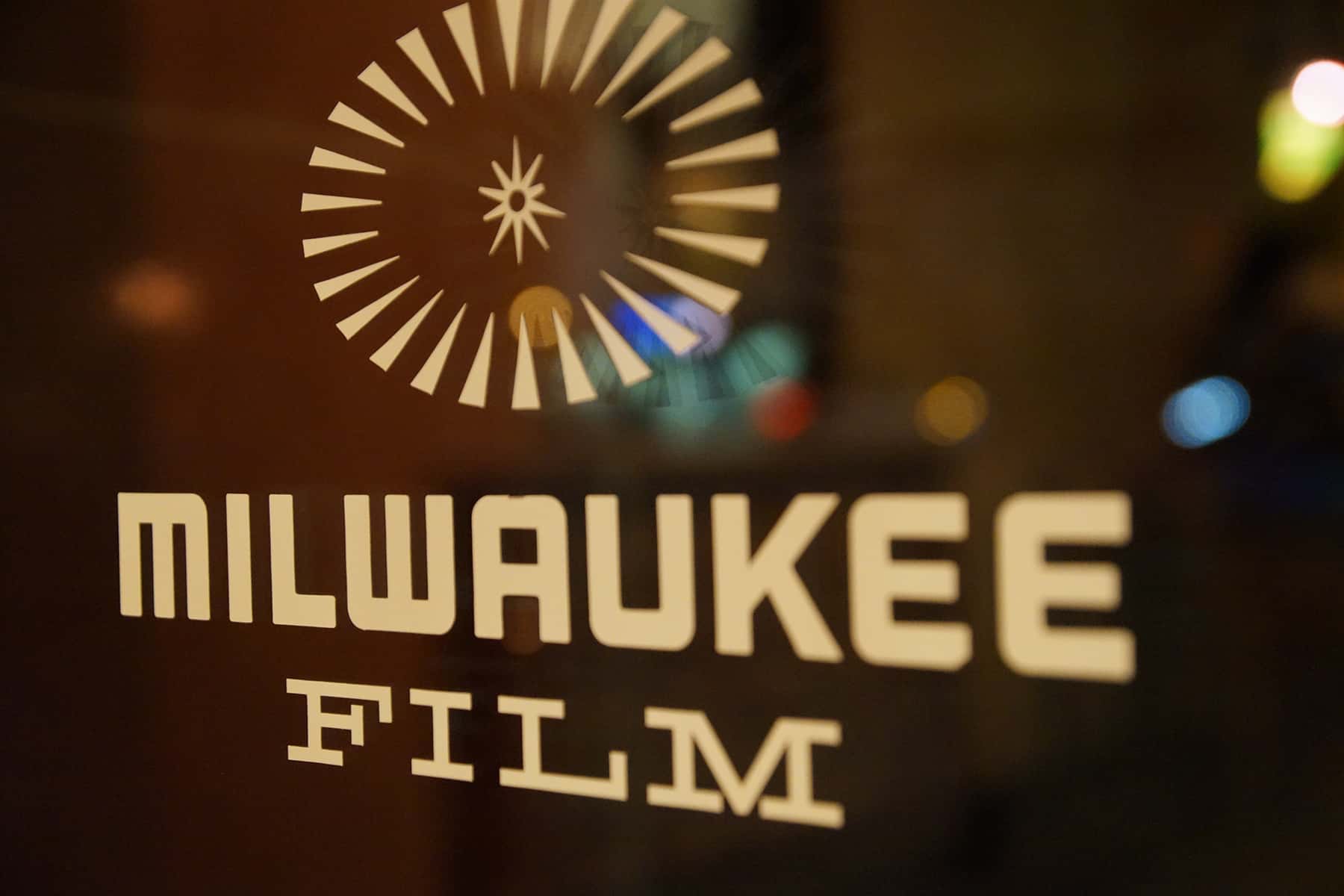 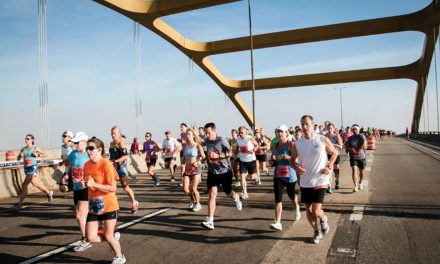 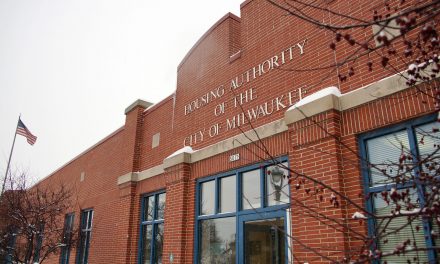 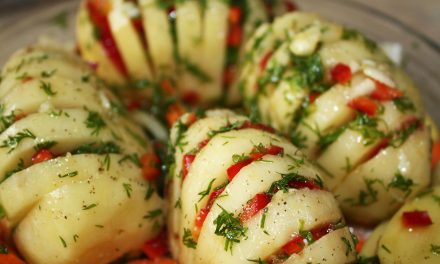 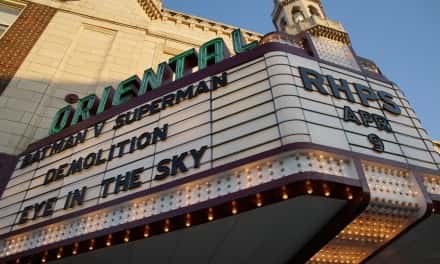