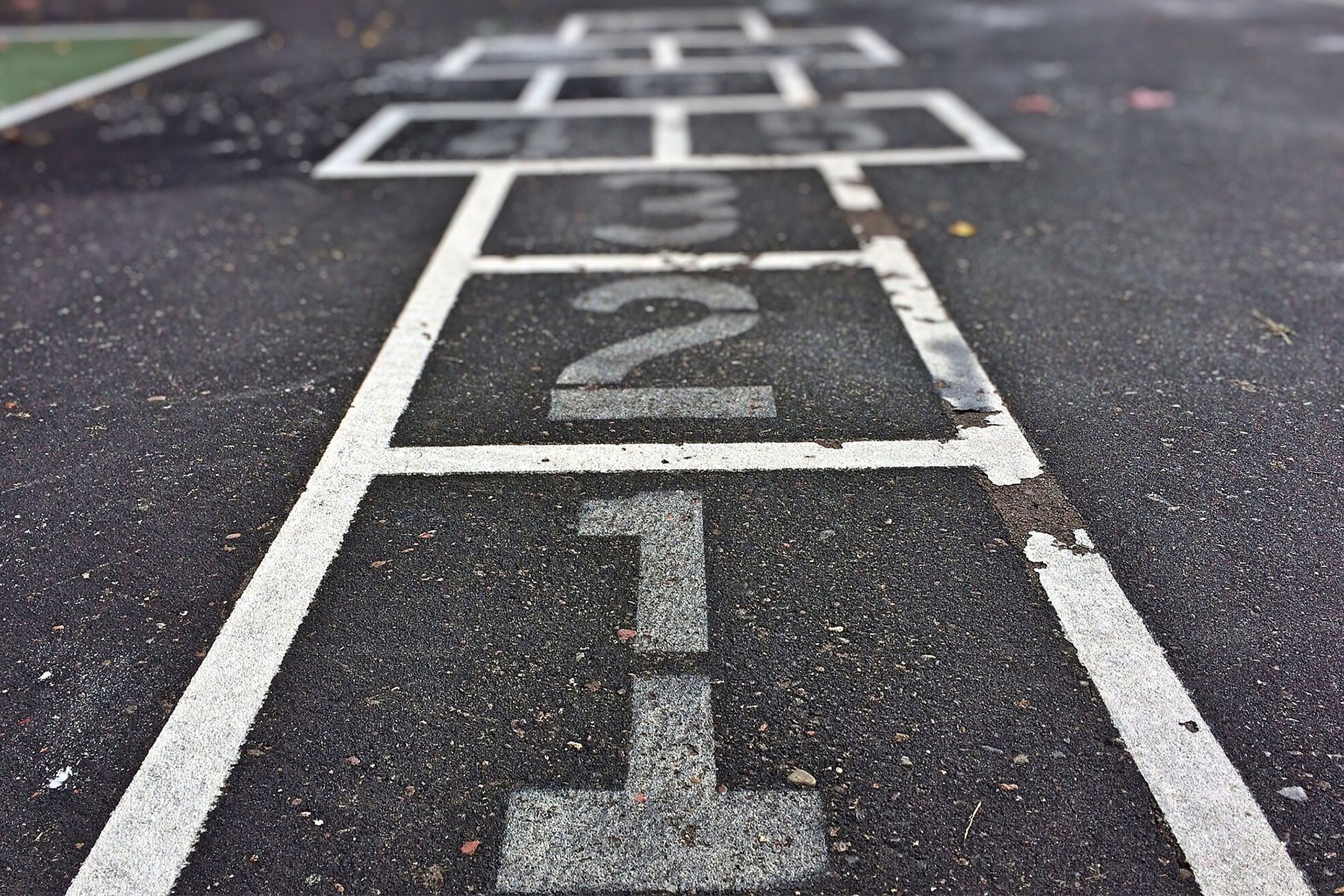 The MKE Plays program, which is helping to transform 12 of the city’s most deteriorated playgrounds into models of local collaboration and renovation, will unveil plans for Marcus DeBack Playground on April 29, hosted by the program’s founder, Alderman Michael J. Murphy.

In conjunction with DPW Arbor Day plantings at the playground, Alderman Murphy said the refurbished DeBack Playground will include a rope dome and a 100-foot zipline, the removal of 20,000 square feet of asphalt (replaced with grass and pathway surfaces), and the installation of a 4,000 square foot pervious surface basketball court.

“There will also be a public art piece commissioned to memorialize the playground’s namesake and guardian angel, Marcus DeBack,” Alderman Murphy said.

The project will cost approximately $240,000 and should be completed by the end of summer 2016.

In 1996, Wright Street Playground was renamed for Marcus DeBack, a nine year old boy and innocent bystander who was shot and killed on the playground in 1995 while shielding another boy. With the support of Marcus’ mother and in collaboration with the Uptown Crossing Neighborhood Association, MKE Plays will help restore the playground as a symbol of the positive change happening in the community, Alderman Murphy said.

The DeBack Playground, like all MKE Plays projects, includes a collaborative process whereby residents in the neighborhood provide input about what types of play equipment, accessories, improvements and amenities they would like to be included in the upgrade. Additionally, key input and involvement by the Milwaukee Police Department’s District Three, the AKA Sorority, Milwaukee Metropolitan Sewerage District, the Fund for Lake Michigan and the Uptown Crossing Neighborhood Association was vital to the playground’s pending transformation.

Alderman Murphy credits the genuine interest, involvement and generosity of the Bader Philanthropies, the Fund for Lake Michigan, and the Milwaukee Metropolitan Sewerage District (MMSD) for helping make the DeBack Playground transformation possible.

Maria Lopez Vento, Vice President of Programs and Partnerships at Bader Philanthropies, said MKE Plays “is an example of community engagement at its best.” “The City Department of Public Works is transforming young lives by inspiring physical activity in safe places, beautifying neighborhoods that are now the pride and joy of its residents and creating opportunities for people to connect with one another for a common purpose,” Ms. Lopez Vento said.

“This playground is a shining example of what we can do with dozens of schools to help protect Lake Michigan by managing water where it falls,” said Kevin Shafer, MMSD Executive Director. “The new playground will help reduce water pollution and the risks of basement backups and sewer overflows.”

The MKE Plays program was approved by the Common Council in March 2015 and incorporates both public and private funding sources to accelerate the pace of reconstruction and allow for more innovative designs. The cost for the twelve parks targeted by MKE Plays for reconstruction through 2017 is estimated at $1,585,408. This number represents a 25% increase over traditional reconstruction estimates to allow for creative, high-quality construction. With commitments from several local philanthropic organizations, MKE Plays has secured $1,692,500 in funding (private/public) – with another $150,000 yet to be announced – as well as an additional $90,000 for program expenses over the next three years, exceeding a minimum funding goal by more than $80,000.

At the same time on April 29, Alderman Nik Kovac has invite neighbors and community members to take part in an Arbor Day tree planting along the Beerline Trail between E. Burleigh Street and E. Auer Avenue, behind Café Corazon at 3129 N. Bremen St.

Fourth grade students from Escuela Fratney will join Alderman Kovac, the City of Milwaukee Forestry Division, the Riverworks Development Corporation BID and local community members in planting six trees along the newly-opened segment of trail. Alderman Kovac said the community response has been phenomenal since the trail extension opened, and the tree planting offers students and residents the opportunity to take even greater ownership of this recreational asset.

“I would like to thank Riverworks, Escuela Fratney, Café Corazon and the neighbors in the area for being such great stewards of this Beerline Trail extension,” Alderman Kovac said. “Now that the hockey rink has melted, this Arbor Day tree planting project is a wonderful way to kick off a celebration of Spring in the neighborhood.” 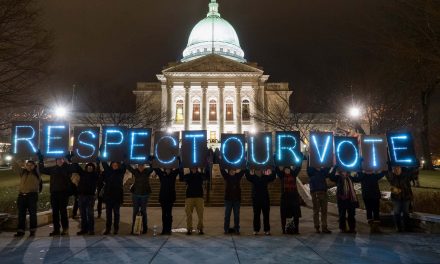 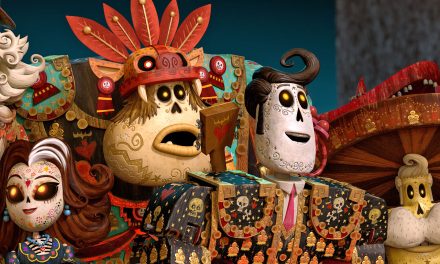 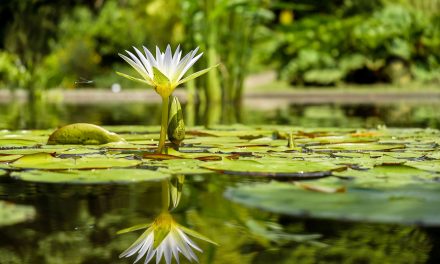 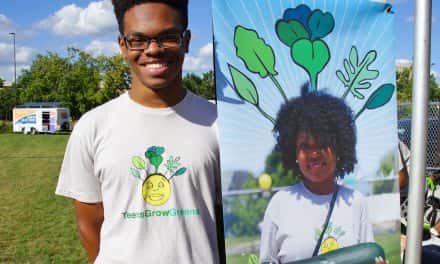