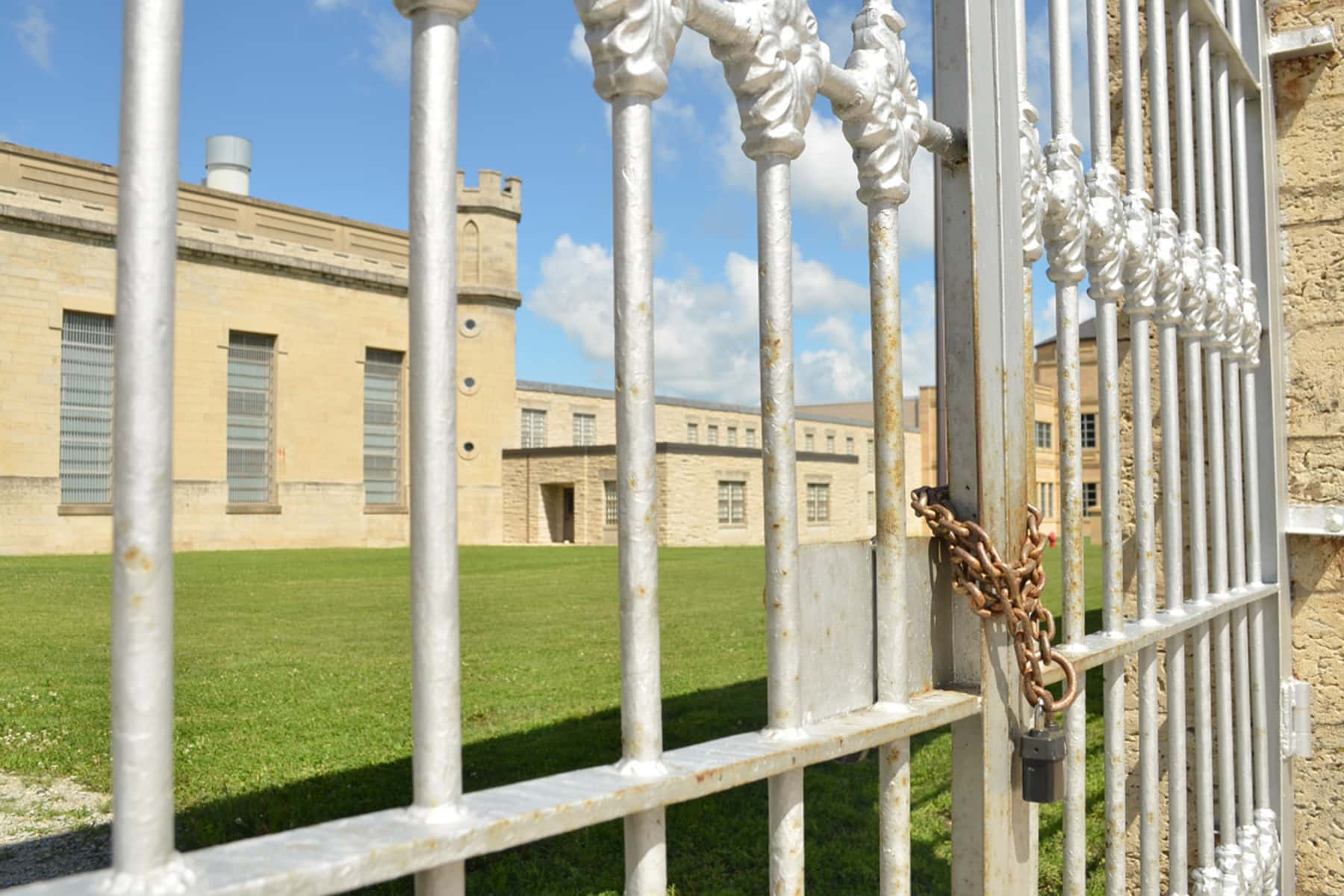 The ACLU of Wisconsin and attorneys Issa Kohler-Hausmann and Avery Gilbert, with pro-bono assistance from Wisconsin law firms Quarles & Brady LLP and Foley & Lardner LLP, filed a class-action lawsuit in federal court in Madison on April 30. The effort seeks to halt unconstitutional refusals to release parole-eligible people sentenced to life imprisonment for crimes they committed while they were children.

The United States Supreme Court has held that states must give most juveniles sentenced to life in prison a chance to earn parole release based on a standard of rehabilitation and reform. The suit reveals that the current parole system, which gives parole commissioners unchecked discretion to deny release, fails to provide a meaningful second chance of freedom for people who committed crimes as children.

“Wisconsin’s parole system unnecessarily keeps people behind bars who are no longer the impulsive children who committed serious crimes, but are mature, reformed adults with real contributions to make to their families and their communities” said Larry Dupuis, legal director, ACLU of Wisconsin. “The constitution requires that they be given a chance at redemption in the free world.”

Recent Supreme Court cases have recognized a substantial volume of neuroscience evidence that children and adolescents have not yet formed their identities and are more impulsive, subject to peer pressure, less able to extricate themselves from circumstances conducive to crime, and less able to appreciate the effects of their actions than adults.

They are less culpable for their crimes and more likely to fundamentally change as they grow older. As a consequence, the Court has ruled that the Eighth Amendment’s ban on disproportionate punishment of children means that punishments for juveniles must reflect this reality by ensuring a second chance at freedom for those young incarcerated individuals who mature into responsible adults.

“In the wake of recent Supreme Court rulings requiring states to give redeemable juvenile lifers a meaningful opportunity for parole release, states across the country have revisited their parole systems to bring them into compliance with constitutional requirements,” said co-counsels Avery Gilbert and Issa Kohler-Hausmann. “Wisconsin has not, and it must now recognize it is out of step with national trends and the constitution.”

The named plaintiffs include people who were convicted of crimes when they were as young as 14 years old. All committed serious crimes that resulted in loss of life or serious injury and devastated families, but all have also profoundly changed and deserve a shot at showing they are capable of redemption.

Despite clear evidence of maturation and rehabilitation by the plaintiffs, the parole commission has denied their release, often repeatedly, well after the dates, they were made eligible for parole by the sentencing judges under Wisconsin law. The Parole Commission systematically denies release to juvenile lifers, even though, in many cases, parole commissioners explicitly recognize that the plaintiffs have reformed.

“The State of Wisconsin’s failure to fulfill its constitutional duty to give juvenile lifers a meaningful opportunity for release based on demonstrated maturity and rehabilitation is evidenced by the fact that fewer than six out of more than 120 eligible juvenile lifers have been released by the parole commission over the past 15 years,” said Tim Muth, staff attorney, ACLU of Wisconsin.

One example is Carlos King who has been in prison for a crime he committed when he was 16. Now, 22 years later, as a 38-year-old, Carlos has matured from the impulsive and desperate teenager he once was.

“I feel incredible sadness for the loss of life that I caused and the suffering to my victims and their families,” said King. He is pursuing a bachelor’s degree in theology through Trinity College with a GPA of nearly 4.0, and has an institutional record that demonstrates the development of impulse control, foresight, and interpersonal empathy. Despite this impeccable record, he has been denied release to parole supervision four times.

The lawsuit seeks an order that one hundred-plus incarcerated individuals should be entitled to release upon demonstrated rehabilitation and maturation, and that the procedures used to evaluate parole applications of these “juvenile lifers” provide adequate protections against arbitrary and erroneous denials. The lawsuit argues that the process should focus on rehabilitation and maturity, rather than the nature of a crime that was committed by a child long ago. 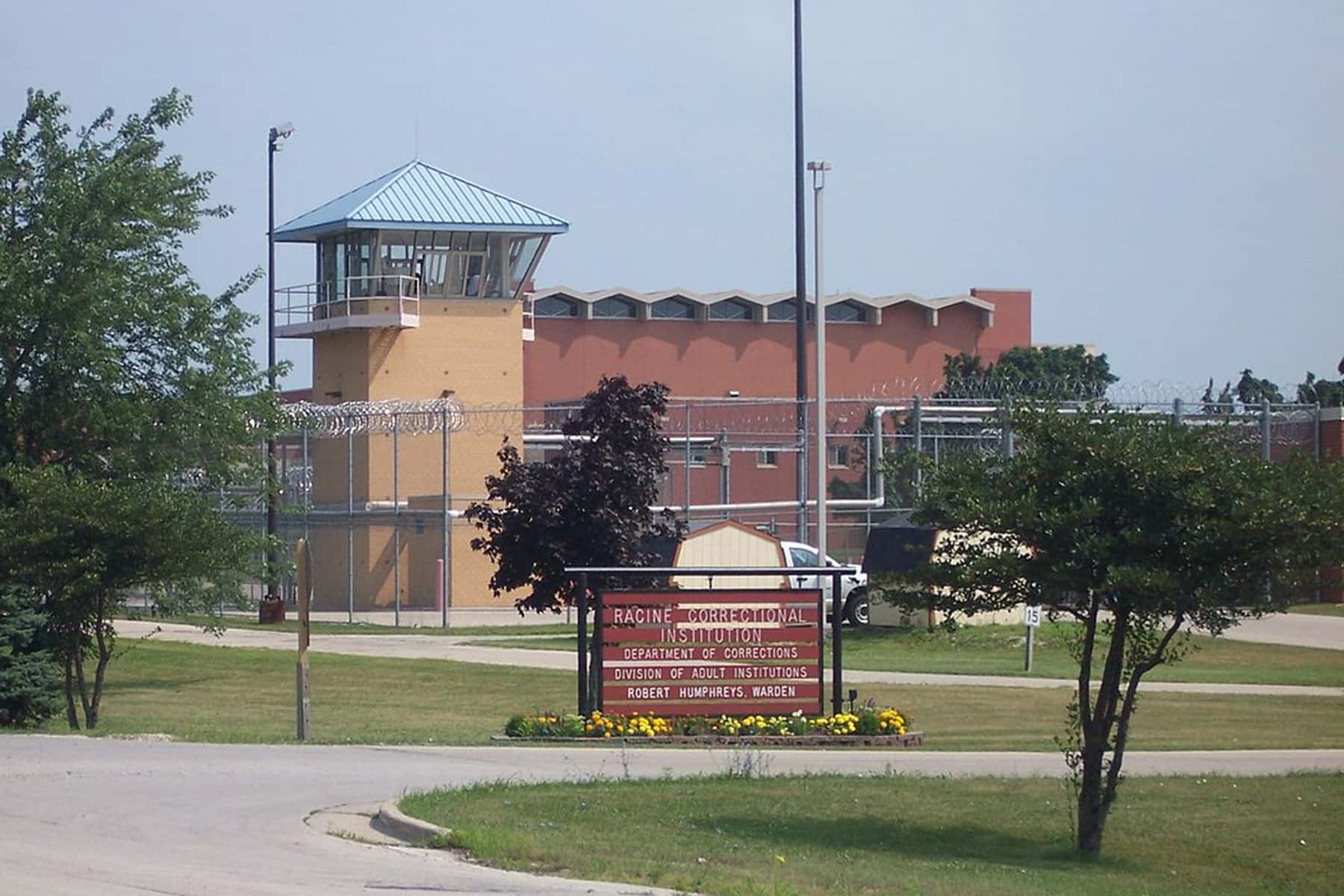 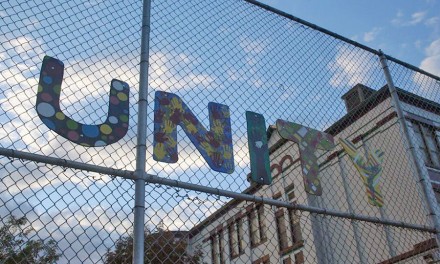 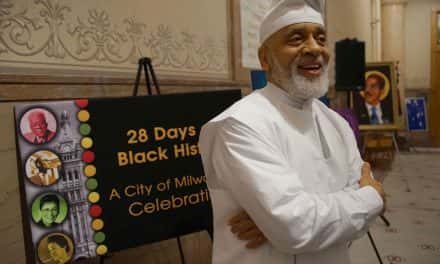 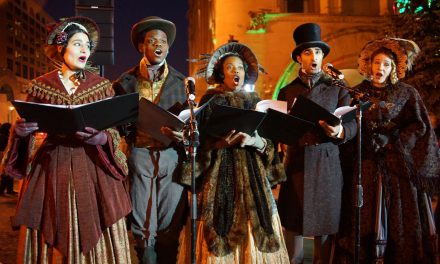 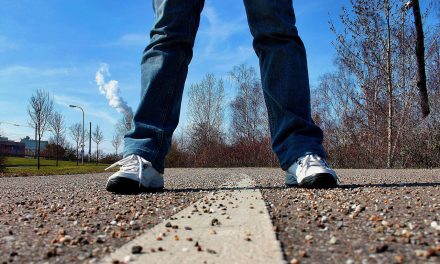