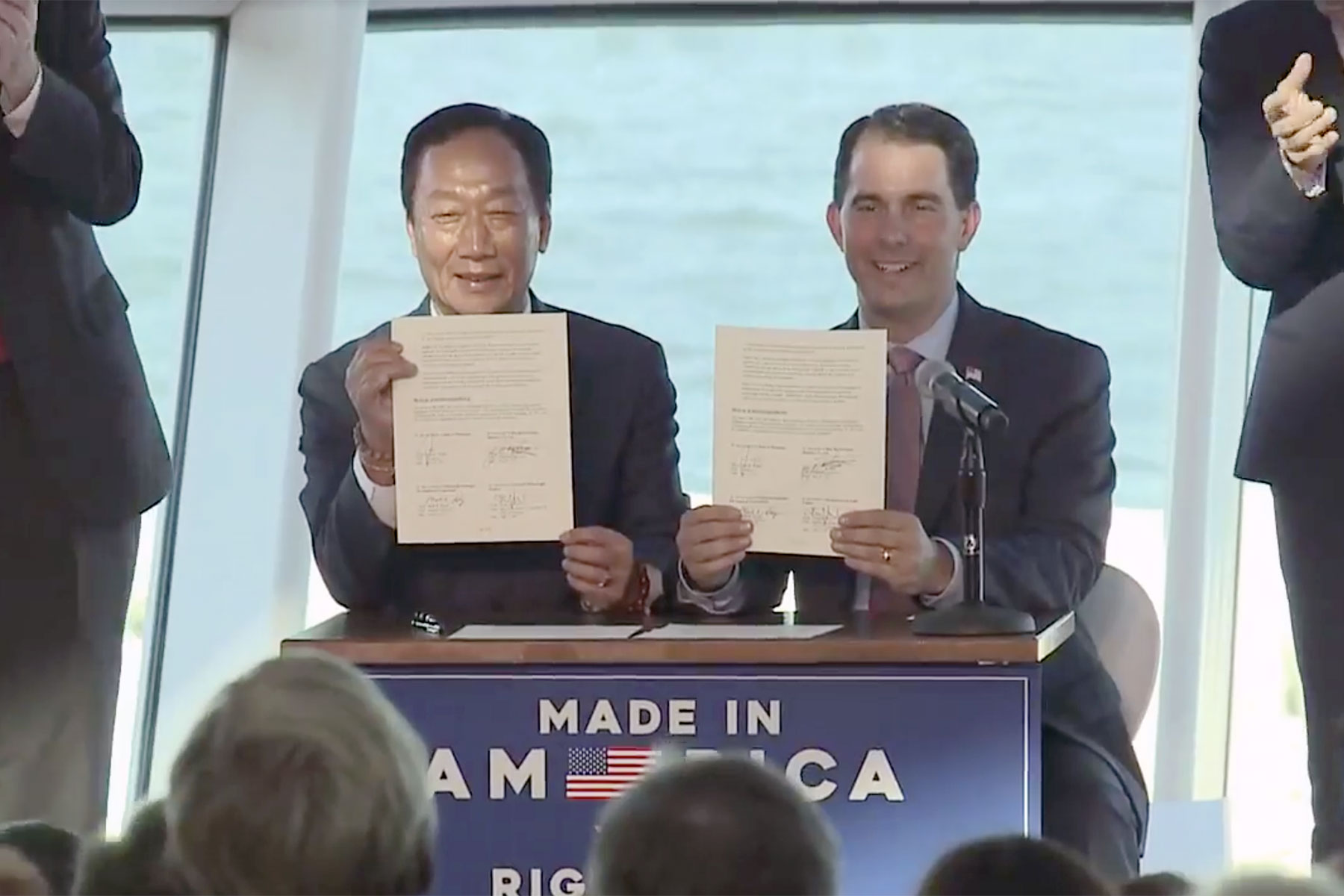 Both signatories noted the symbolism of the Art Museum’s wings, designed by Santiago Calatrava, had special significance because the project to bring Foxconn to Wisconsin was called “Flying Eagle.”

Under Governor Walker’s plan, $3 billion in state tax breaks would be approved in August as an economic incentive package for Foxconn.

The Taiwanese company has not specified a location, other than Southeastern Wisconsin, as the site for its new factory. The manufacturing facility is estimated to stretch 20 million square feet, or the equivalent of eleven football fields.

An assortment of problems could alter the Foxconn deal well before shovels hit the ground at the as yet undetermined location. For its part, Foxconn could withdraw from the deal, or decide to reduce the size of its factory.

Foxconn has so far committed to creating 3,000 jobs at the plant by 2020, with an average annual wage of $53,000. Workers in China earn under $5,000 a year. While many politicians and news outlets have seized on the 13,000 jobs number that Foxconn mentioned, the company has only stated it is a potential goal for growth.

Factories are gradually returning to American soil in part due to rising wages in China over the past decade. But also because the cost of robots has become cheaper. There is speculation that robotic equipment will be doing much of the manufacturing work in Wisconsin.

Last year Foxconn replaced 60,000 human workers with robots at a single factory in China. Known as Foxbots, thousands of them are produced each year for deployment along assembly lines. As a result, far less than the promised 3,000 jobs could be needed in Wisconsin, let alone an additional 10,000.

Foxconn will invest $10 billion in the new Wisconsin factory that will make LCD screens. The $3 billion in State subsidies to offset the cost of moving to America does seem like a good deal mathematically.

However, the incentives would save Foxconn between $200 million to $250 million a year for up to 15 years. If the factory is able to generate 13,000 jobs, the State of Wisconsin would end up paying $230,700 per worker. That works out to $15,380 per employee per year. Should the company only maintain a workforce of 3,000 workers, Wisconsin tax payers would be writing checks for $66,000 to each employee.

An estimated $5.7 billion of the $10 billion Foxconn investment would go into the construction and equipment for its business in Wisconsin, but no estimate is known for how much would fund automation. Foxconn would also be allowed to skip another $150 million in sales tax on material purchases like building goods.

“You have to ask what price is Wisconsin paying to get them to come there?” said Republican Governor Rick Snyder of Michigan, a rival of Governor Walker, during a WJR Radio interview. “I don’t believe in buying companies into our states.”

The biggest issue is how Wisconsin will recover its investment. Foxconn does not have a reliable history, with a track record of promising factories to cities in need of jobs and then not delivering on the promise. A plant in Brazil that was projected to create 100,000 jobs in 2011, but as of 2015 has employed barely 3,000. The company did not explain why that number fell short. There is a list of sites across America where factories were planned but never built after the political attention faded.

The deal is a political victory for Governor Walker, who proposed the tax incentives in order to beat six other states, Indiana, North Carolina, Ohio, Texas, Pennsylvania, and New York, to land Foxconn.

The announcement came about six months after Foxconn pledged to create between 30,000 and 50,000 jobs in the United States. 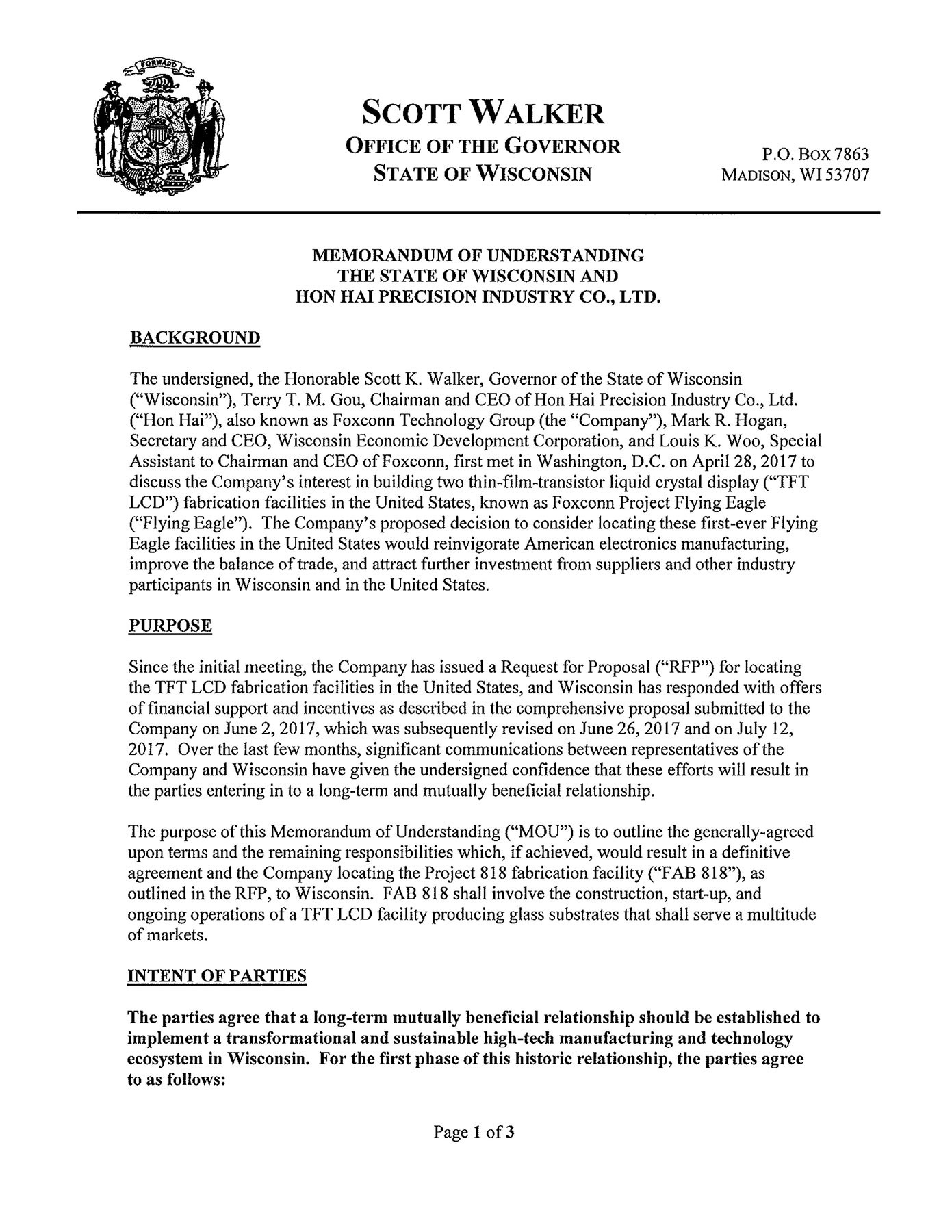 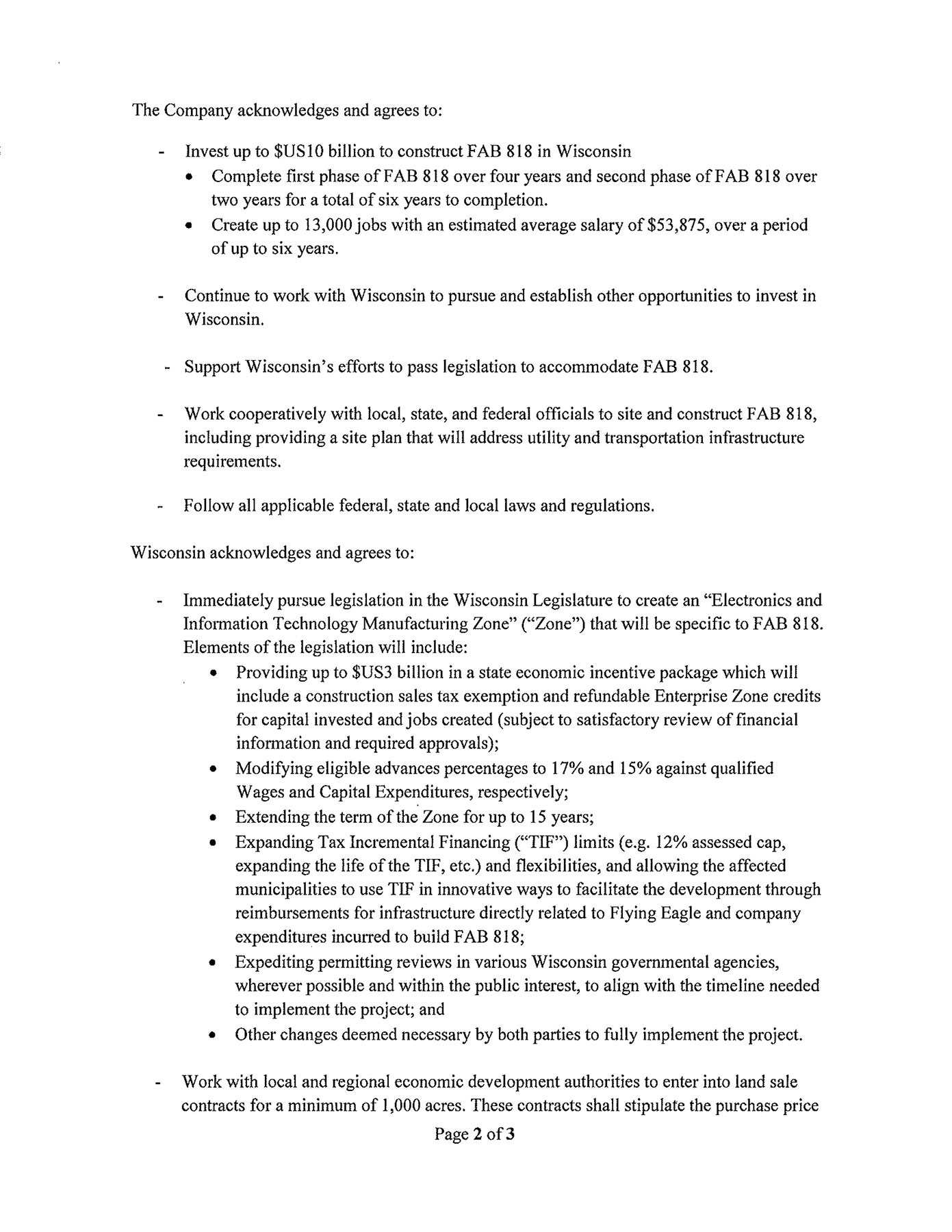 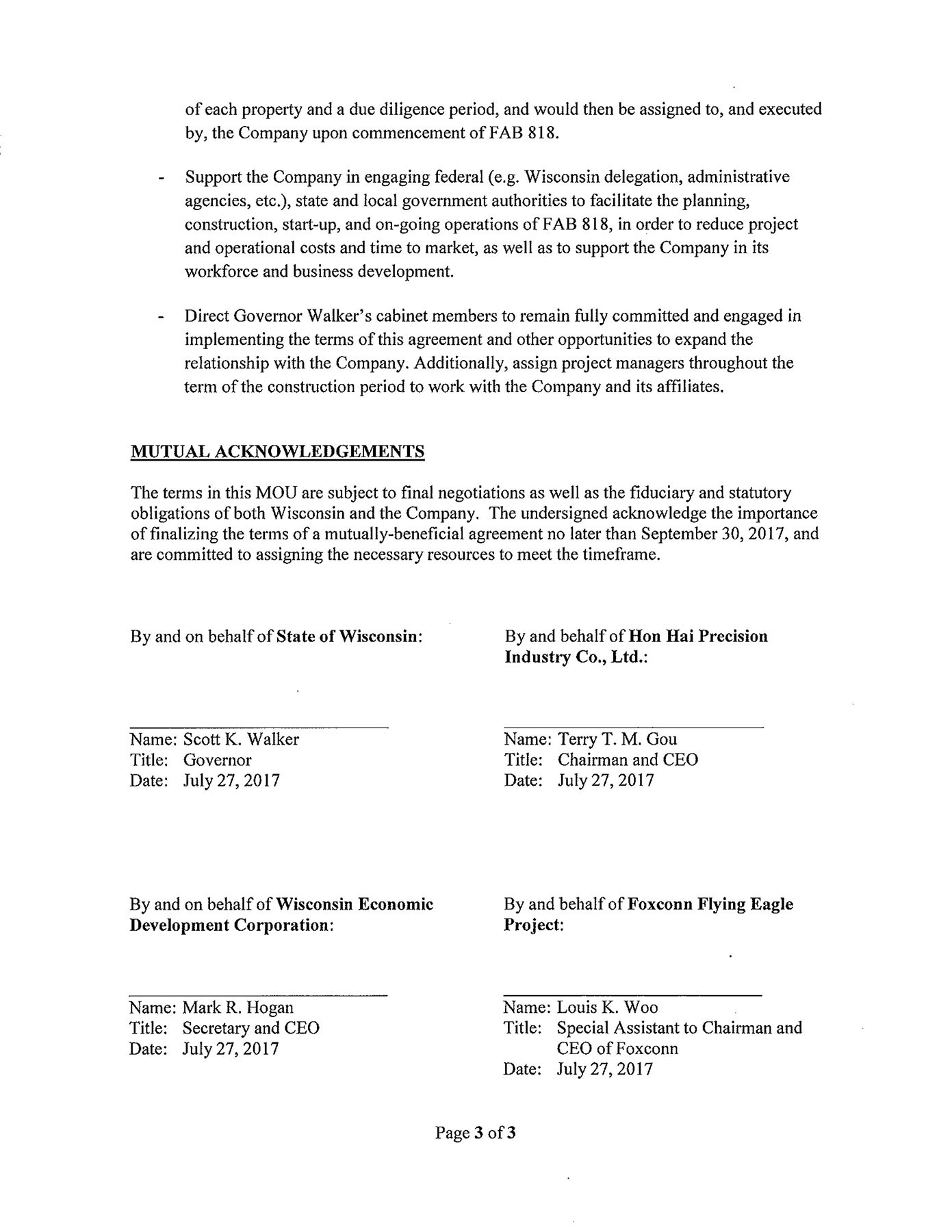 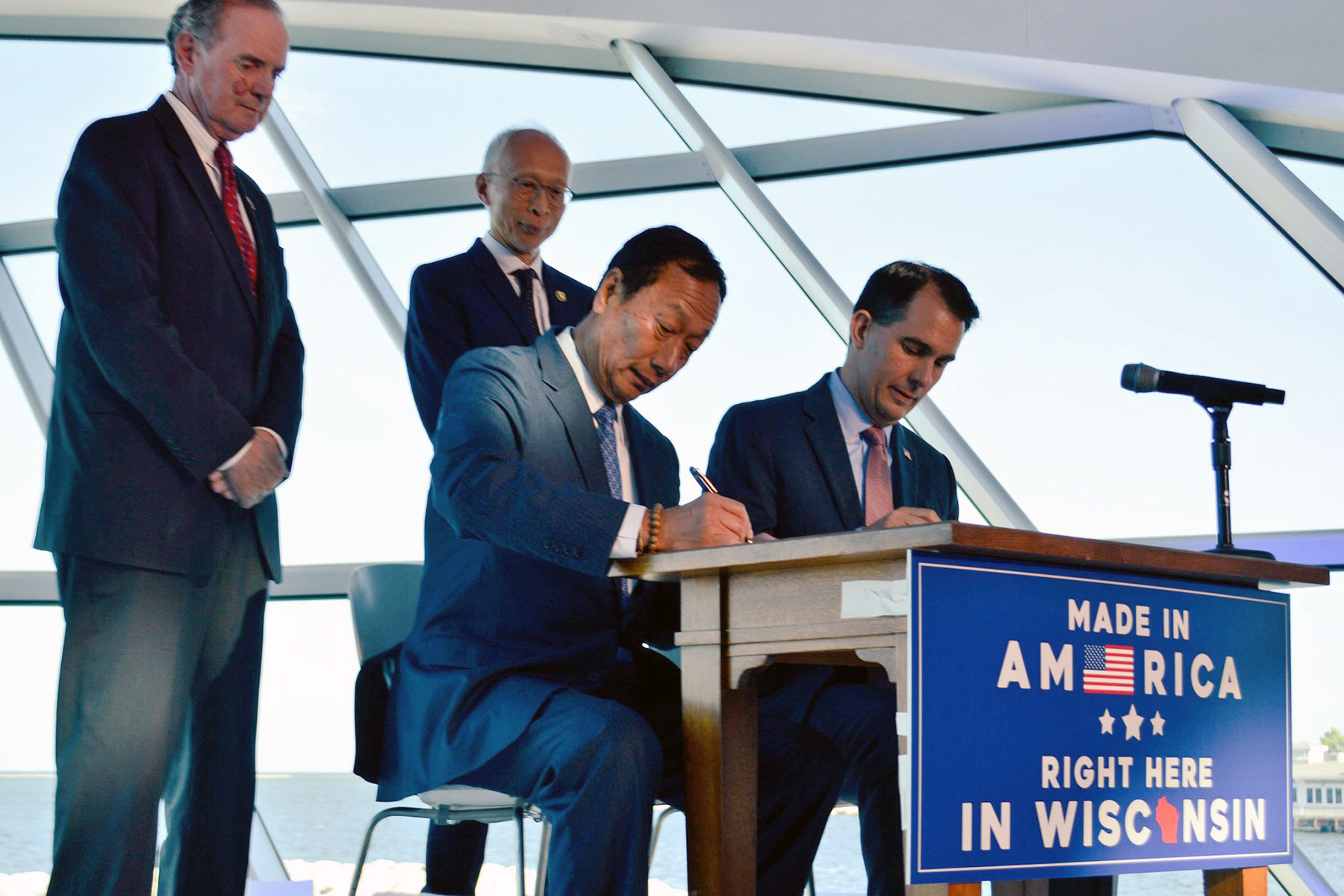 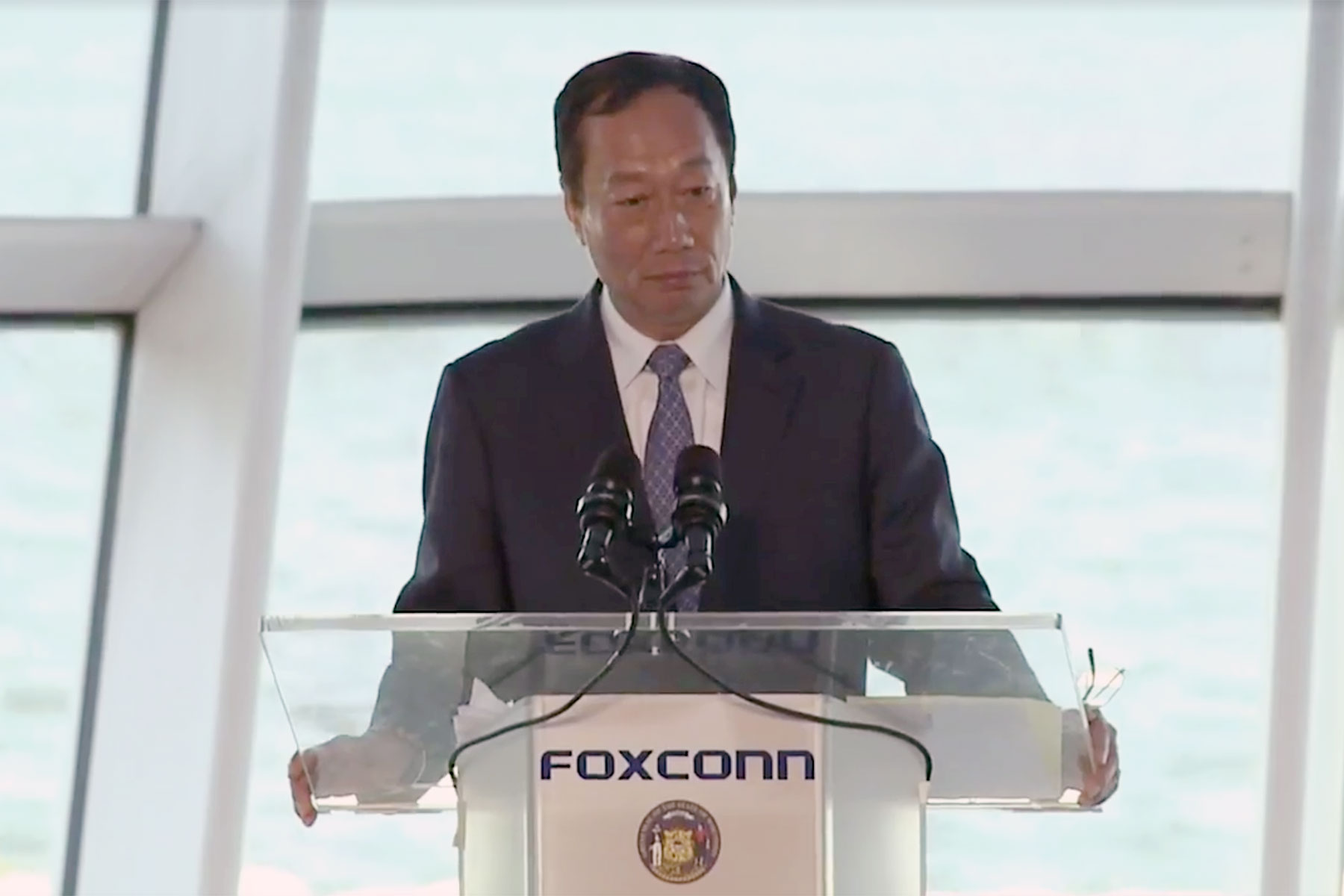 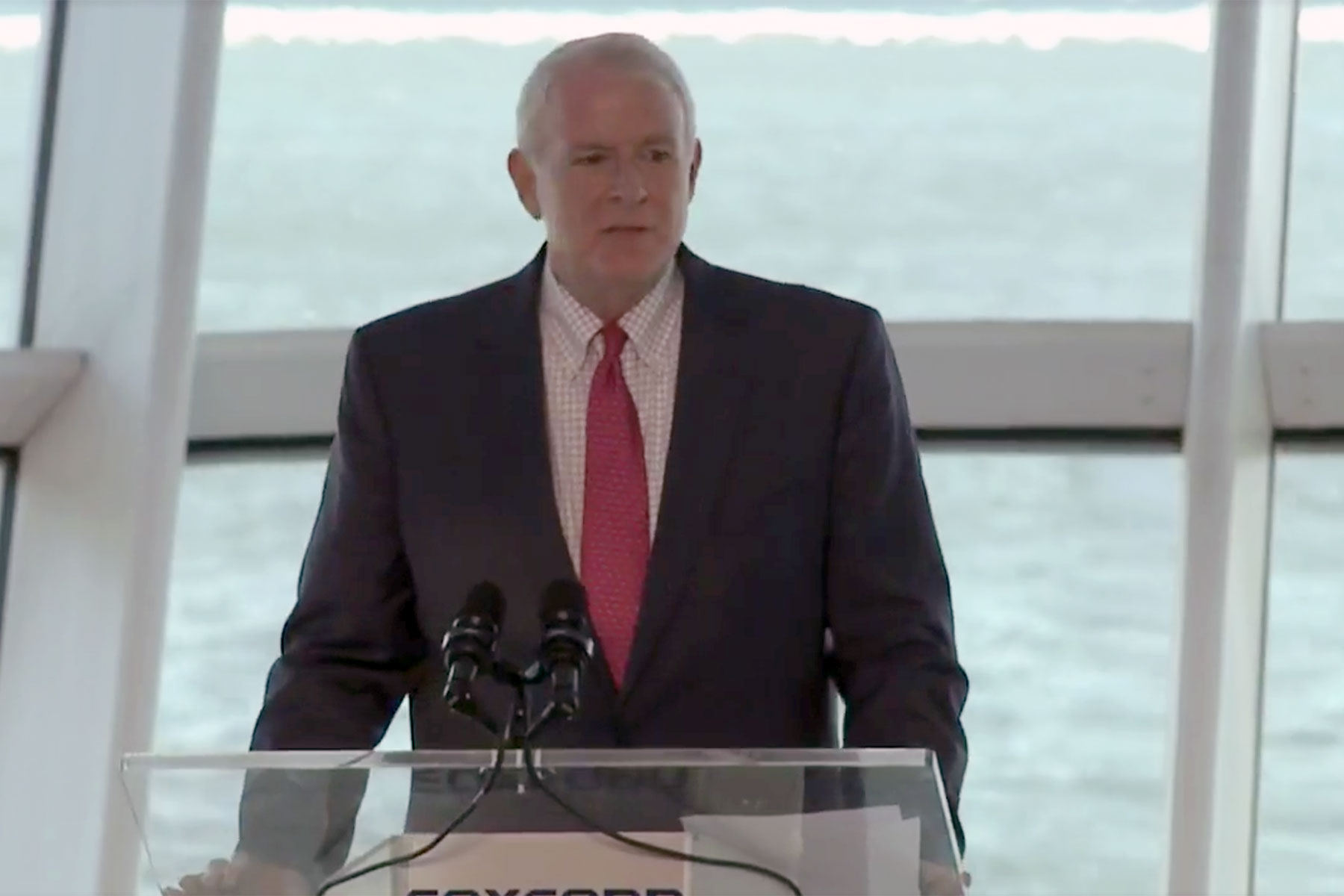 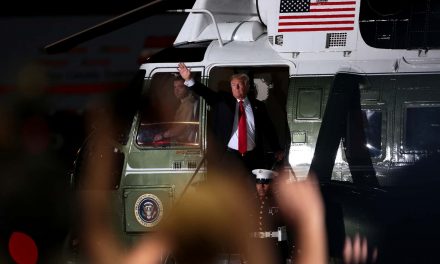 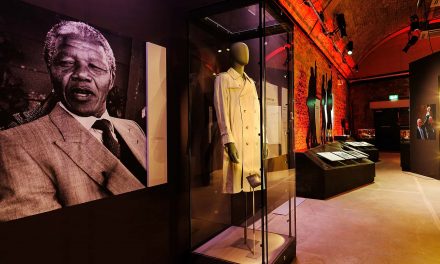 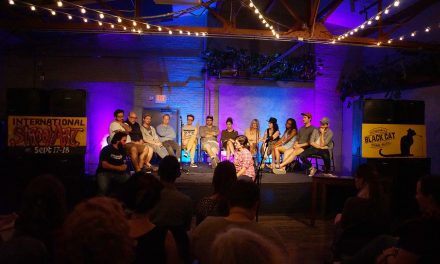 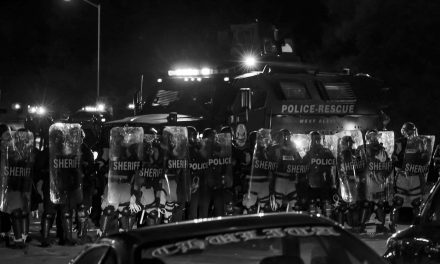