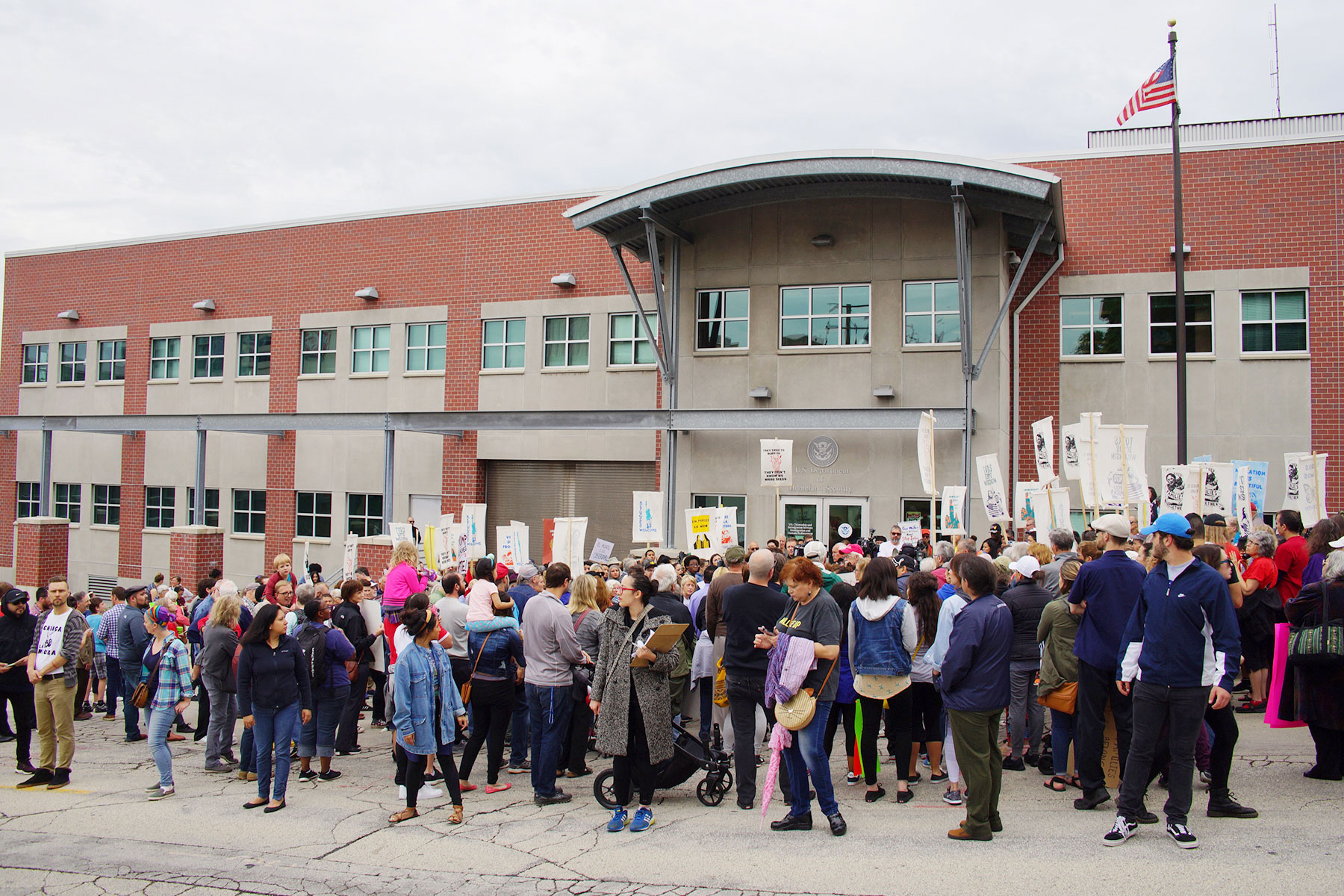 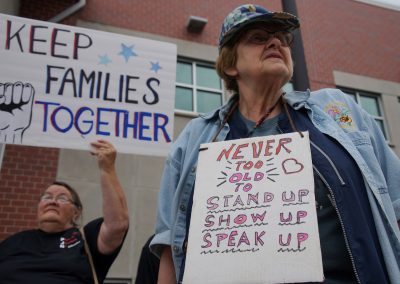 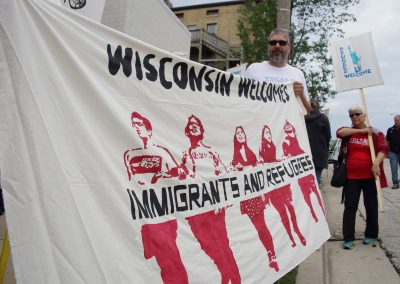 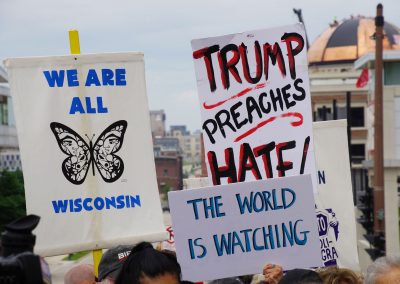 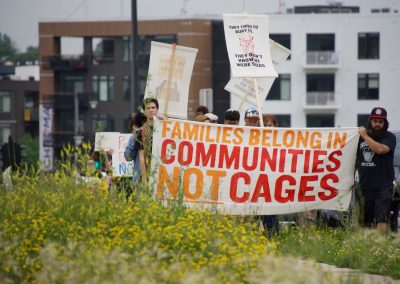 On June 21, hundreds of immigrant community members and supporters rallied outside the Milwaukee office of Immigration and Customs Enforcement (ICE) to protest President Trump’s Executive Order regarding the indefinite imprisonment of families in internment camps and to call for the abolition of ICE.

“Right now, my family is suffering from the detention of my brother-in-law and nephew as they were coming to the United States,” Ondina Andino, a US Citizen from Honduras whose brother-in-law José Cornejo-Lopez and nephew Wueili Josue Cornejo Perez are being held in separate internment camps in Arizona. “They were arrested and separated over a month ago. Now Donald Trump is saying he will keep families together, but together in prisons. We need our families to be together here in the United States, so we can have better futures, away from violence. We have the right to immigrate and to seek better futures.”

“When we said keep families together, that did not mean keep families together in modern day internment camps, which is what Trump’s executive order from yesterday does,” said Christine Neumann-Ortiz, Executive Director of Voces de la Frontera. “We are part of a historic groundswell of opposition that refuses to be silent or go along with a national agenda that dehumanizes and terrorizes immigrant families. Let’s be clear. We must abolish ICE as an institution, and replace it with one that upholds the fundamental right to migrate and helps immigrants and refugees to integrate in healthy, positive ways into our communities.” Neumann-Ortiz also encouraged the public to sign an online petition urging Governor Walker to recall National Guard troops he had sent to border communities to enable Trump separate and imprison families.

Protesters also decried ICE arrests that have separated Wisconsin families, and called for ICE to release Franco Ferreyra, a Waukesha father of 4 who qualifies for DACA and was arrested by ICE on June 11th.

“My children’s father has been detained,” said Alysha Ferreyra, Franco’s ex-wife. “He was following all of ICE’s instructions, but he and his lawyer walked into this ICE office last week and he never walked out. My kids are devastated. Franco is a very loving person, and a loving father. He would do anything for his kids. My kids can’t sleep. They’re just emotionally distraught. It is my children’s right to have their father. It’s not fair, it’s not right, it’s inhumane to take someone away from their family and their children.” Speakers urged the public to sign Voces’ online petition urging Chicago ICE Field Office Director Ricardo Wong to use his discretion to free Franco.

“What this Administration is doing is like what was done in slavery and what was done in the Holocaust,” said Rev. Willie Brisco of WISDOM. “This cannot happen on our watch. When you use the Bible to try to justify imprisoning children, you are demonic. All through the Bible, we are told that we’re supposed to treat the stranger, the immigrant, those who are poor and opporessed, as we would our brothers and sisters. We are never supposed to turn away people who have been oppressed. This is internment, and it is the worst that I have seen in this country. We must stop this President, we must stand up, and be the country we want to be or else we will perish also, because if we don’t do for them, it will be us next.”

“You don’t need me to tell you that separating children from their parents or imprisoning whole families in camps has lasting effects and does irreparable harm,” said Dr. Leslie Davis, a bilingual clinical psychologist who works exclusively with immigrant and refugee community members in Milwaukee. “We know from decades of research and clinical experience, but we also know it in our hearts. Separating children from their parents creates sheer terror for those children. This toxic stress overwhelms a child’s system. A child’s brain development and brain chemistry is permanently altered when there is this sort of disruption. Toxic stress will show up later in increased incidence of psychological, emotional and physical health problems. We cannot permit our government to continue to do this.”

Alderman José Pérez also spoke at the event, saying he would be introducing a resolution to the Common Council next week to let Congress know that Milwaukee does not approve of the actions taking place at the Mexican border.

“I’m angry because it’s not the way our system should work,” said Alderman Pérez. “Separating families and law-abiding citizens is not the way this should work. We wouldn’t have a dairy industry without the immigrant population in Wisconsin. We want to urge Congress to treat people humanely.”

Speakers encouraged the public to call Congressmen Ryan and Sensenbrenner and Senator Johnson to urge them to reject Republican anti-immigrant legislation before Congress today. Following the speakers’ program, the hundreds gathered performed a Jericho Walk, an interfaith solidarity walk that draws inspiration from the biblical Battle of Jericho, when Joshua’s army marched around the city of Jericho and the walls came tumbling down. The protesters circled the city block where ICE’s office is located three times. 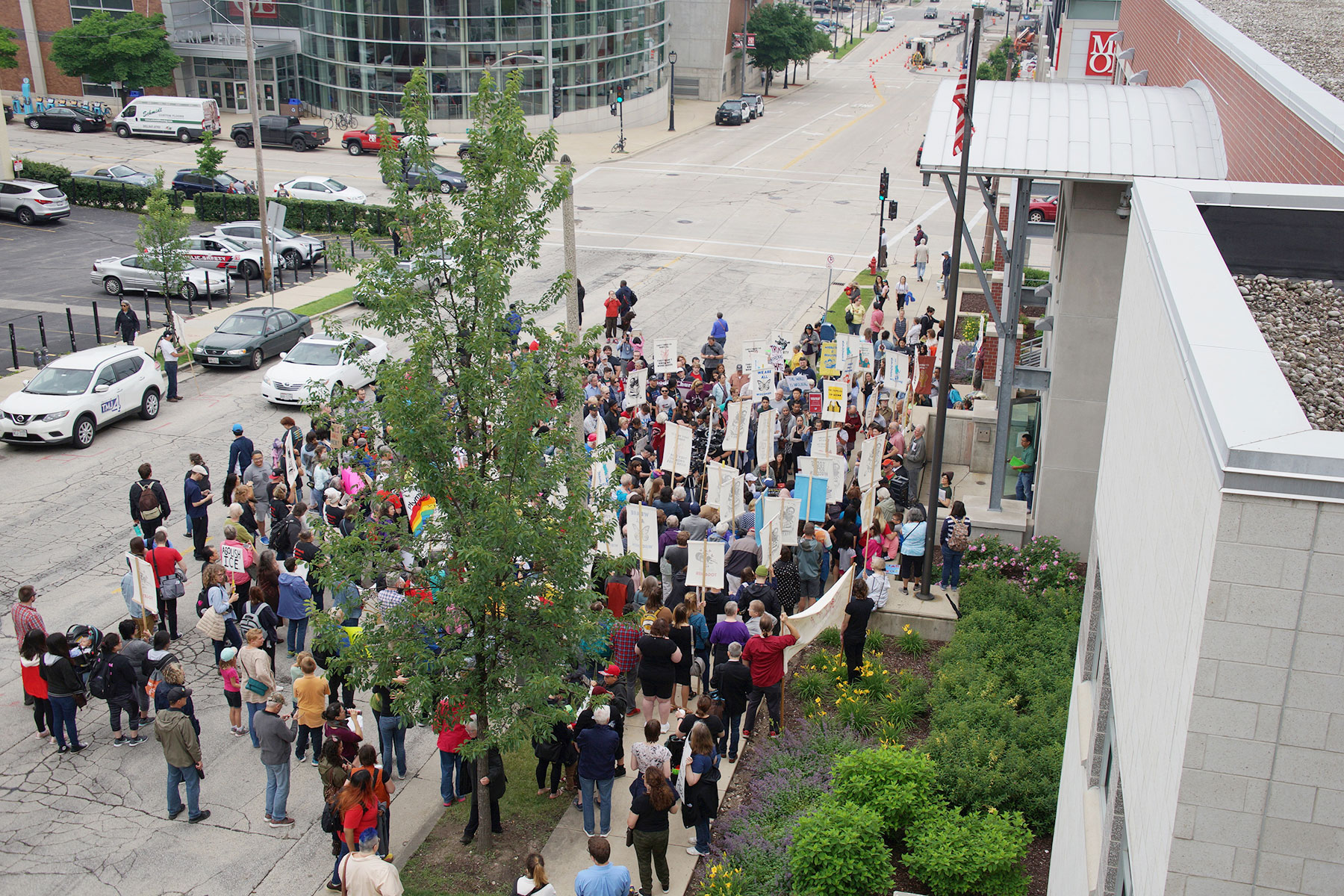 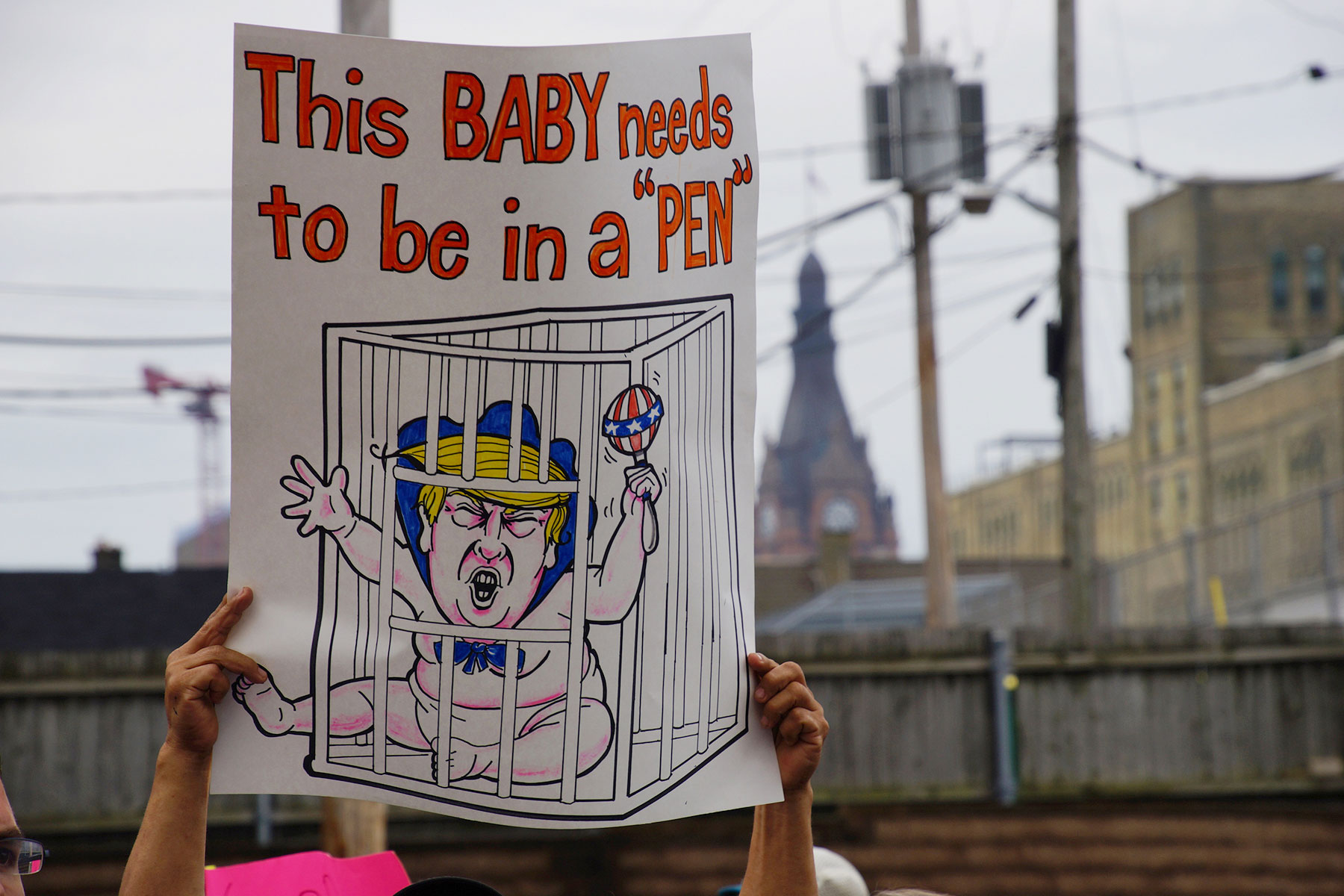 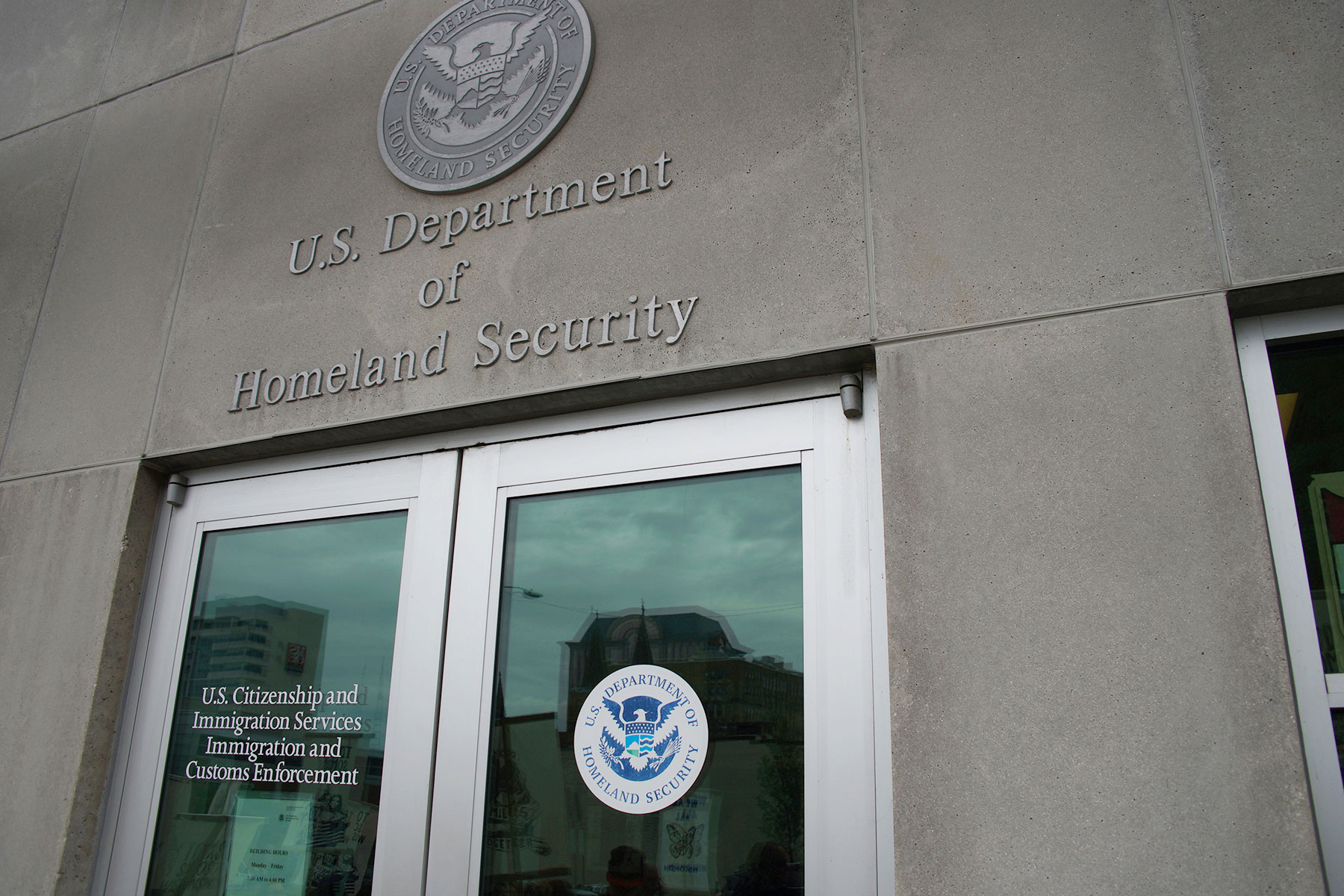 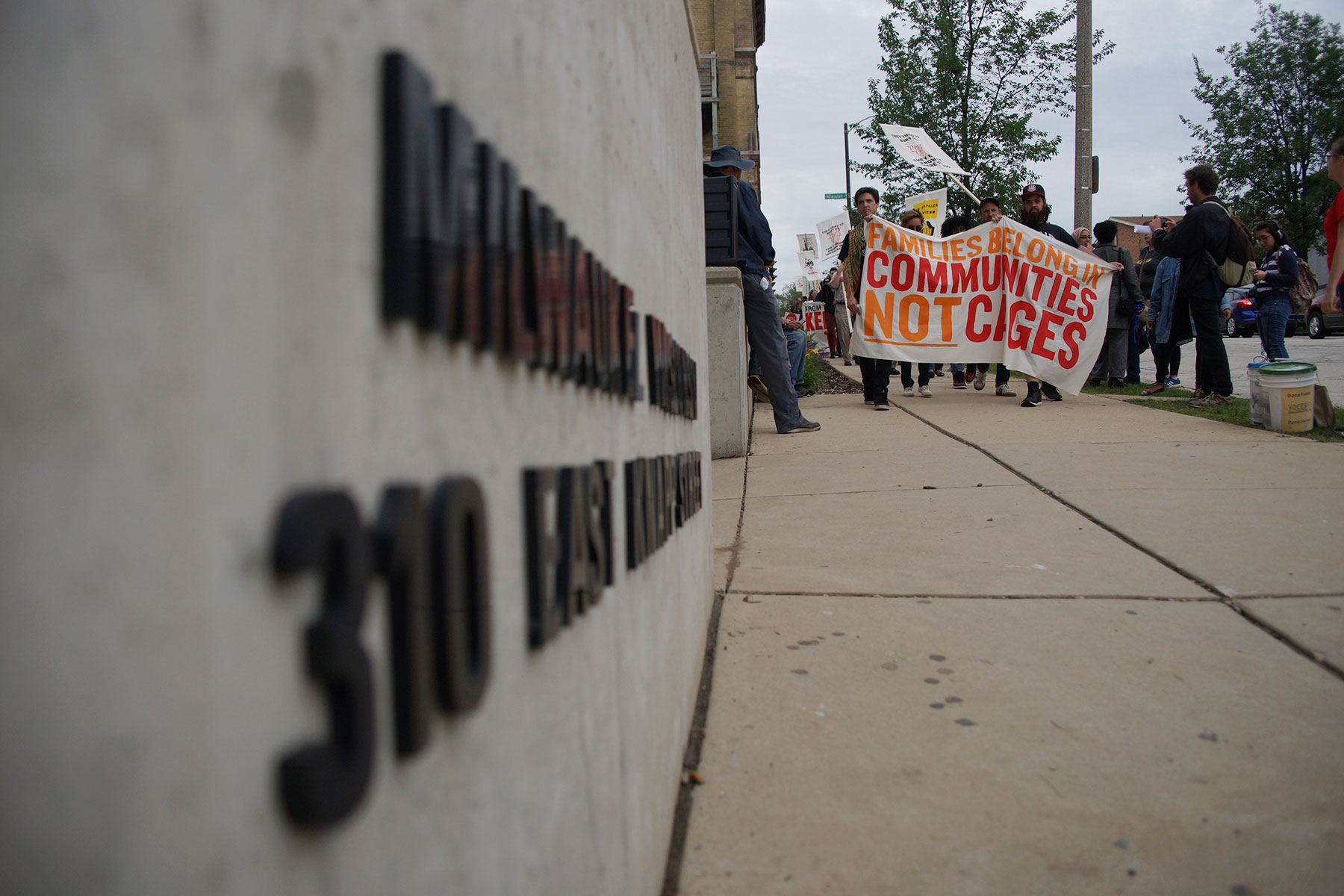 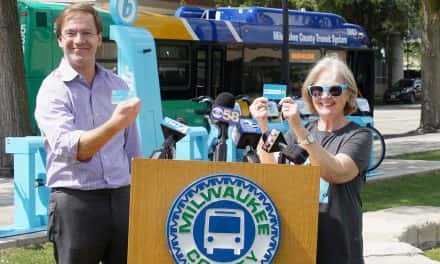 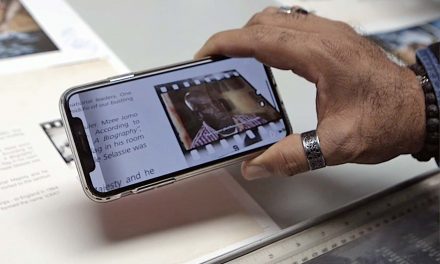 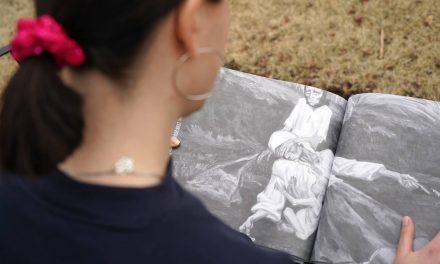 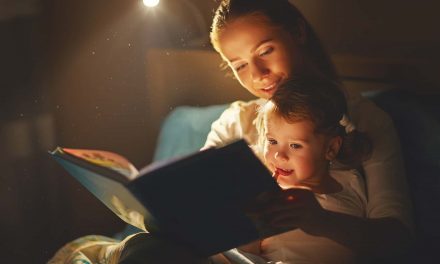