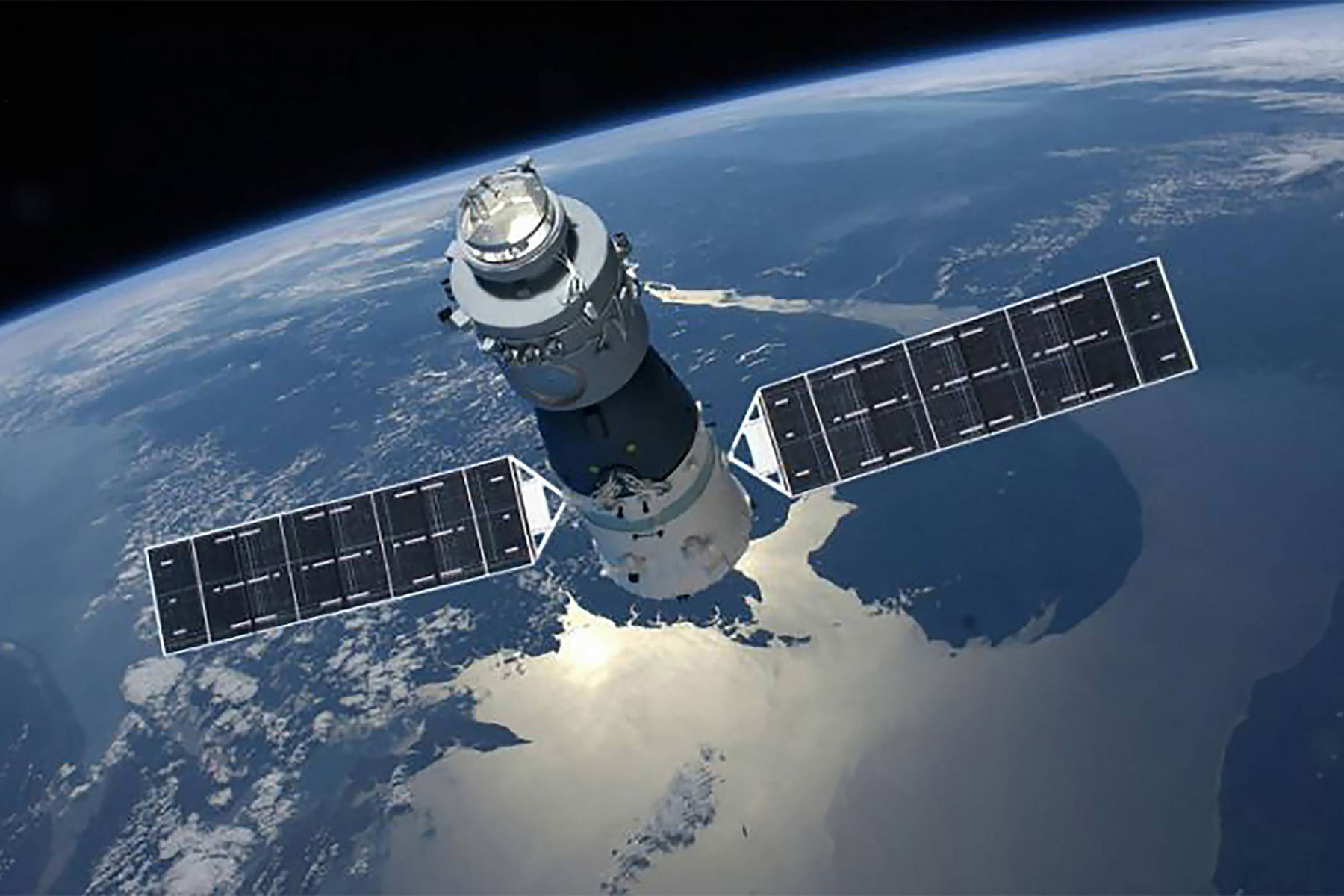 Authorities have announced an expected re-entry date for the out-of-control Chinese space station, returning to Earth sometime over the Easter weekend.

Milwaukee is one of the predicted locations for where the descending space station could hit, along with a handful of cities in the United States including Boston, Detroit, Philadelphia, Des Moines, and Salt Lake City.

The space station was launched in September 2011 with a two year mission life. On March 21, 2016 the China Manned Space Agency (CMSE) declared that Tiangong-1, meaning “The Heavenly Palace,” had terminated its data service, but the government did not initially admit that it had lost control of its orbiting platform.

Because the eight ton station is unable to make a guided re-entry, it is hard for scientists to predict when and where it will fall to Earth. The European Space Agency porjects it will crash between March 30 and April 6, while the research organization Aerospace predicts a re-entry on April 1, give or take 4 days. Scientists will not be able know with certainty until a few hours before the vehicle crashes.

“It can be surmised that Tiangong-1 will break up during its atmospheric re-entry, and that some parts will survive the process and reach the surface of Earth,” said a spokesman for the European Space Agency.

The secrecy of China’s space program under President Xi Jinping has made it harder for NASA to calculate a landing area. Aerospace said it is easier to predict a re-entry time than a location, and why there is a wide scope of possible re-entry zones between 43° North and 43° South latitudes. Southern Wisconsin is right on the edge of this span.

While many scientists believe most of the object will burn up while entering the atmosphere, there is still a chance some debris makes its way to the ground. Out of all the space debris to have fallen into Earth’s atmosphere, it is believed that Lottie Williams is the only person to be directly hit. The odds that any debris from Tiangong-1 will hit one specific person are about one million times smaller than winning the Powerball lottery, according to Aerospace. 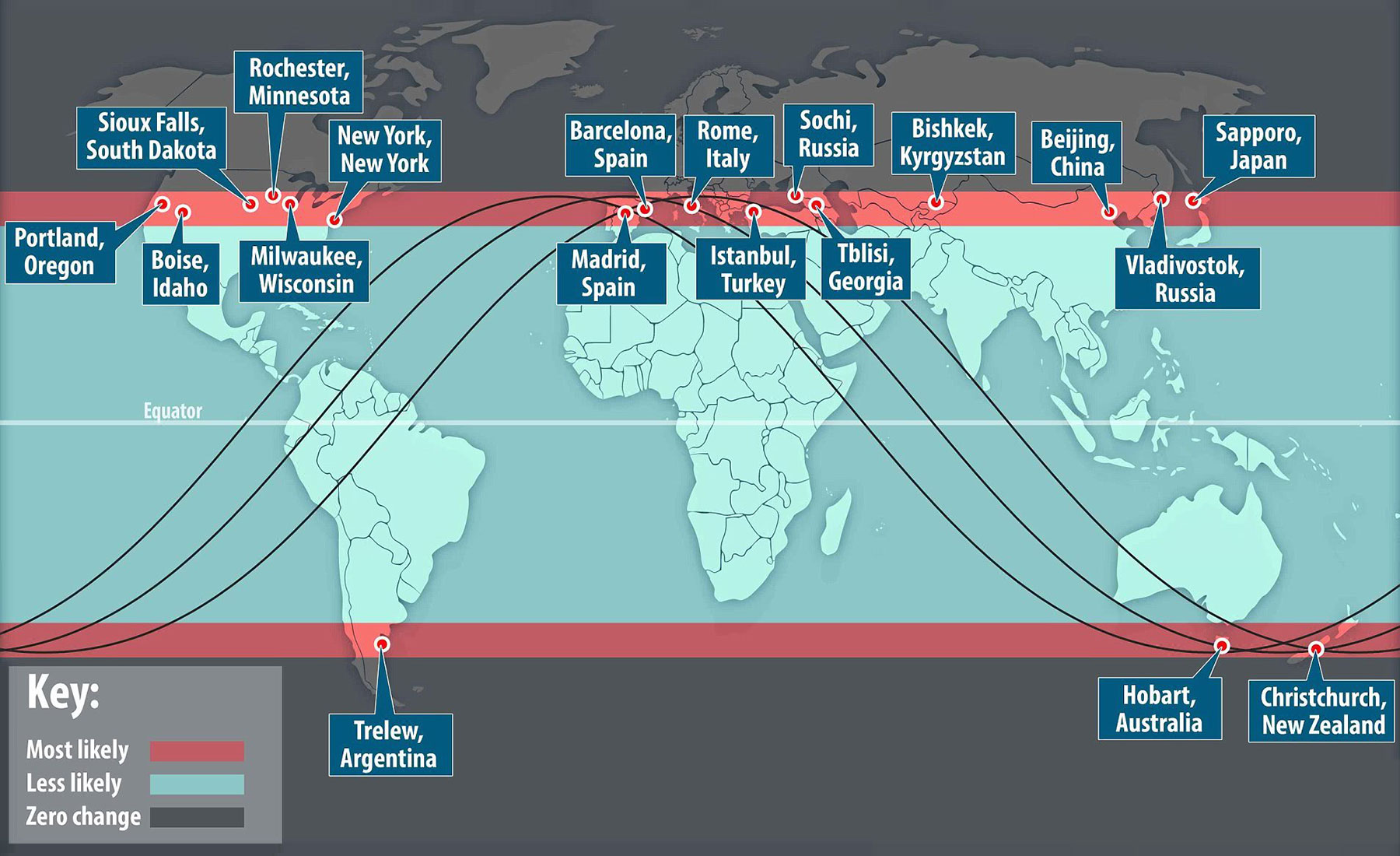 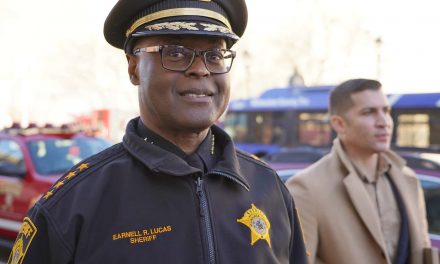 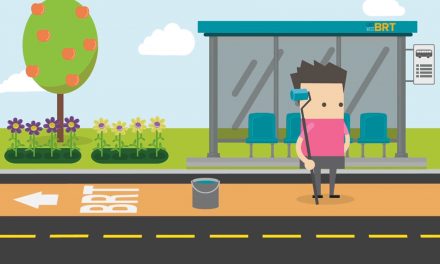 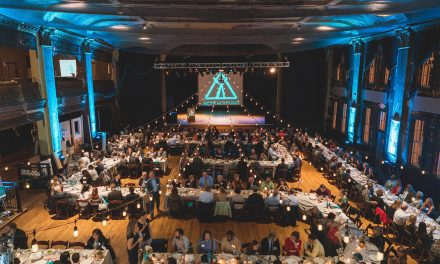 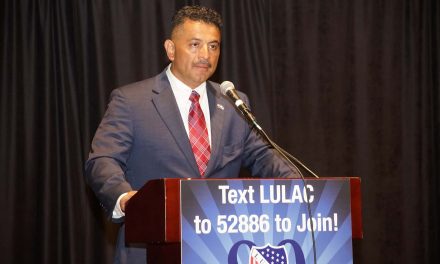