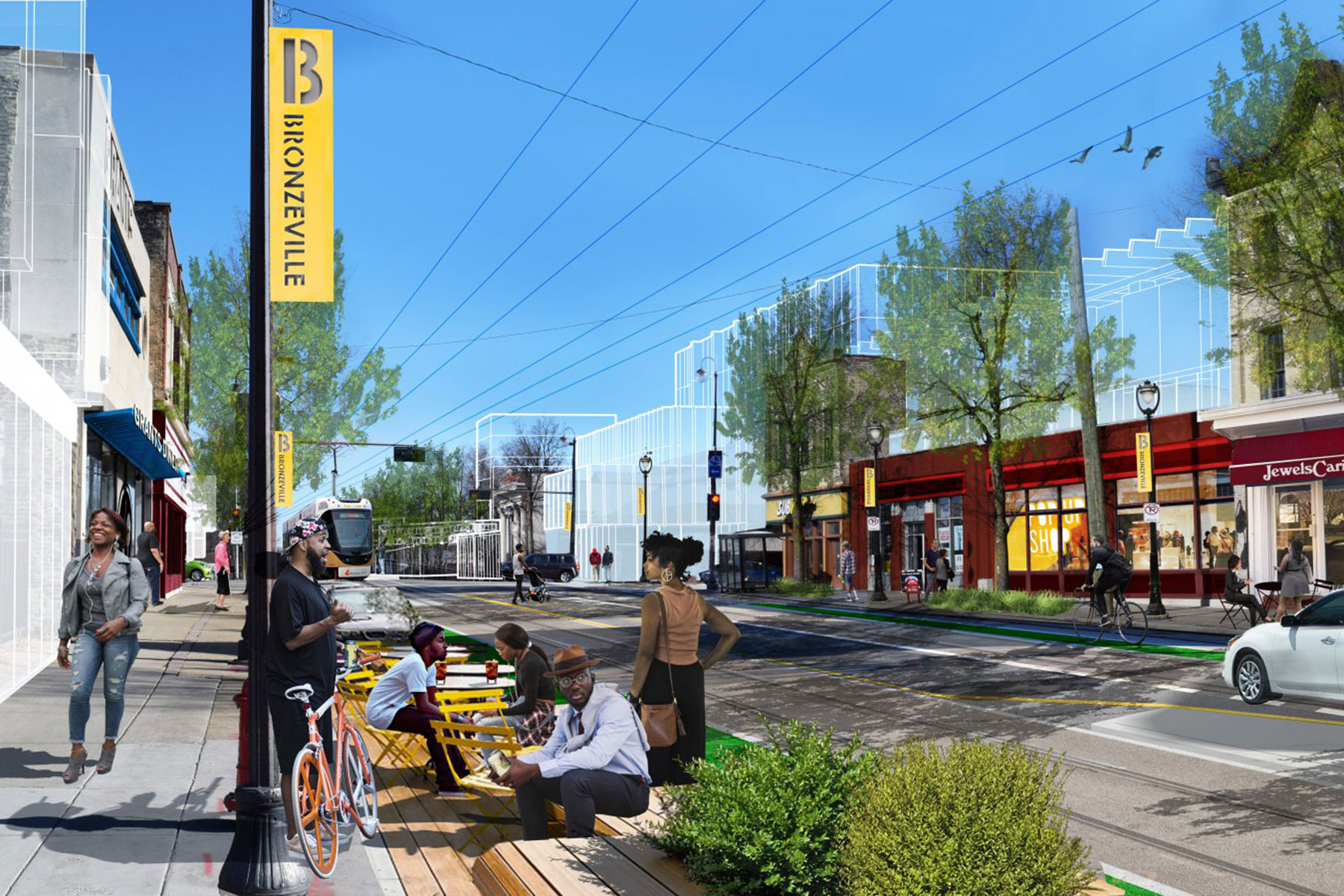 August 14 marked the end of the year-long Moving Milwaukee Forward project for the Equitable Transit Oriented Development (TOD) Planning Study on the North Side, as the Department of City Development and the Historic King Drive Business Improvement District shared their draft plan with the public. The South Side portion of the study will conclude at a meeting in Walker’s Point on September 8.

Residents, business owners, and other stakeholders learned more about the plan, saw how their input shaped the recommendations, provided feedback before it was finalized, and also celebrated its completion. The proposed King Drive extension of the Milwaukee Streetcar has the potential to connect people to jobs, attract new businesses, bring new housing options, and improve public open spaces.

The City of Milwaukee and the Historic King Drive Business Improvement District developed the plan to ensure that residents and businesses benefited from the potential changes improved transit could bring to the neighborhood.

In the past four community workshops, the community shared a wide range of ideas related to development that could be attracted along the future streetcar line. The draft recommendations were designed to address housing needs for a range of income levels, keeping the unique cultural identity of the neighborhoods, the size and appearance of new buildings, making the area more pleasant for walking and biking, and the role of public art.

Construction work on the first segment of The Hop, Milwaukee’s Streetcar, has been completed and final testing is underway before public serivce. The initial 2.9-mile route is expected to be extended in the future, both north along King Drive to Bronzeville and south to Walker’s Point.

The Moving Milwaukee Forward planning effort has focused on those two neighborhoods. With funding from the Federal Transportation Administration, the City government partnered with the Historic King Drive BID, the Walker’s Point Association, and Harbor District Inc. to complete the study. An internationally respected leader in transit oriented development planning, Skidmore, Owings, and Merrill was engaged to facilitate the study, and local firms are working to support the effort.

In addition to the input from neighborhood residents and businesses, the planning efforts has incorporated in-depth market analysis to determine how best to attract economic activity and expanded housing options. Planners have also identified strategies to avoid displacement of existing residents and businesses by future development.

The draft plan is available on the project website, movingmkeforward.com. It will be presented to the City of Milwaukee Common Council for adoption as part of the City’s Comprehensive Plan. 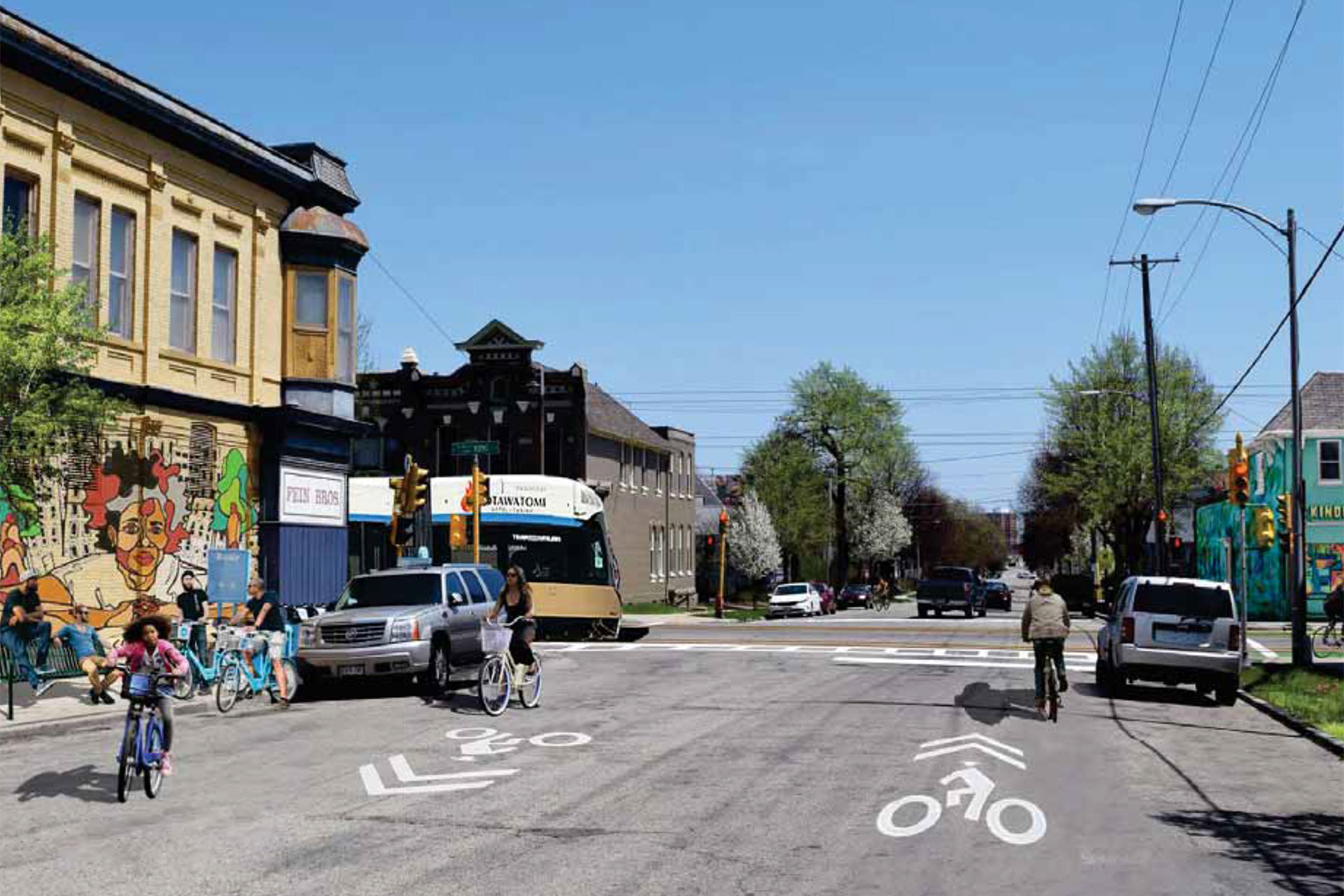 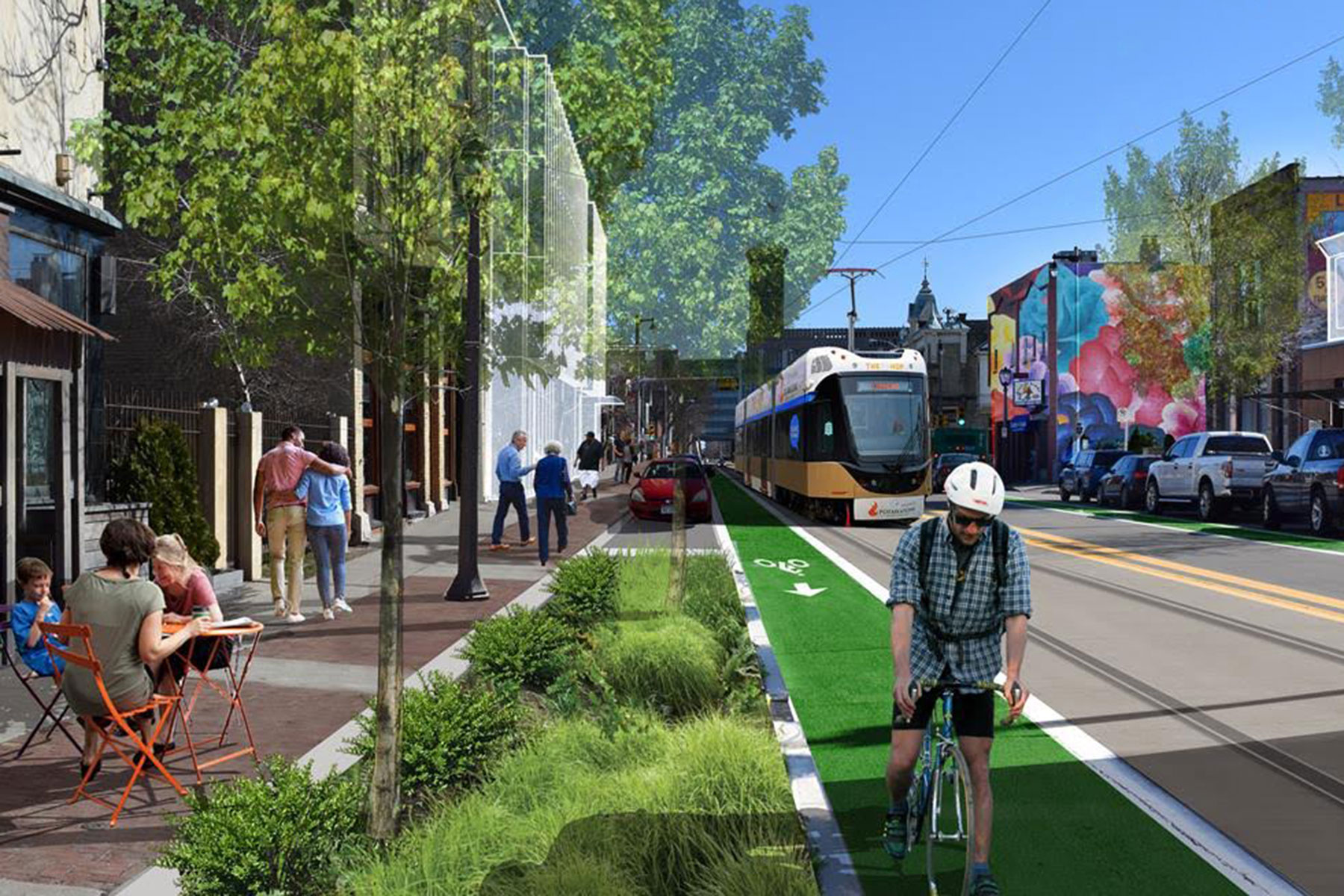 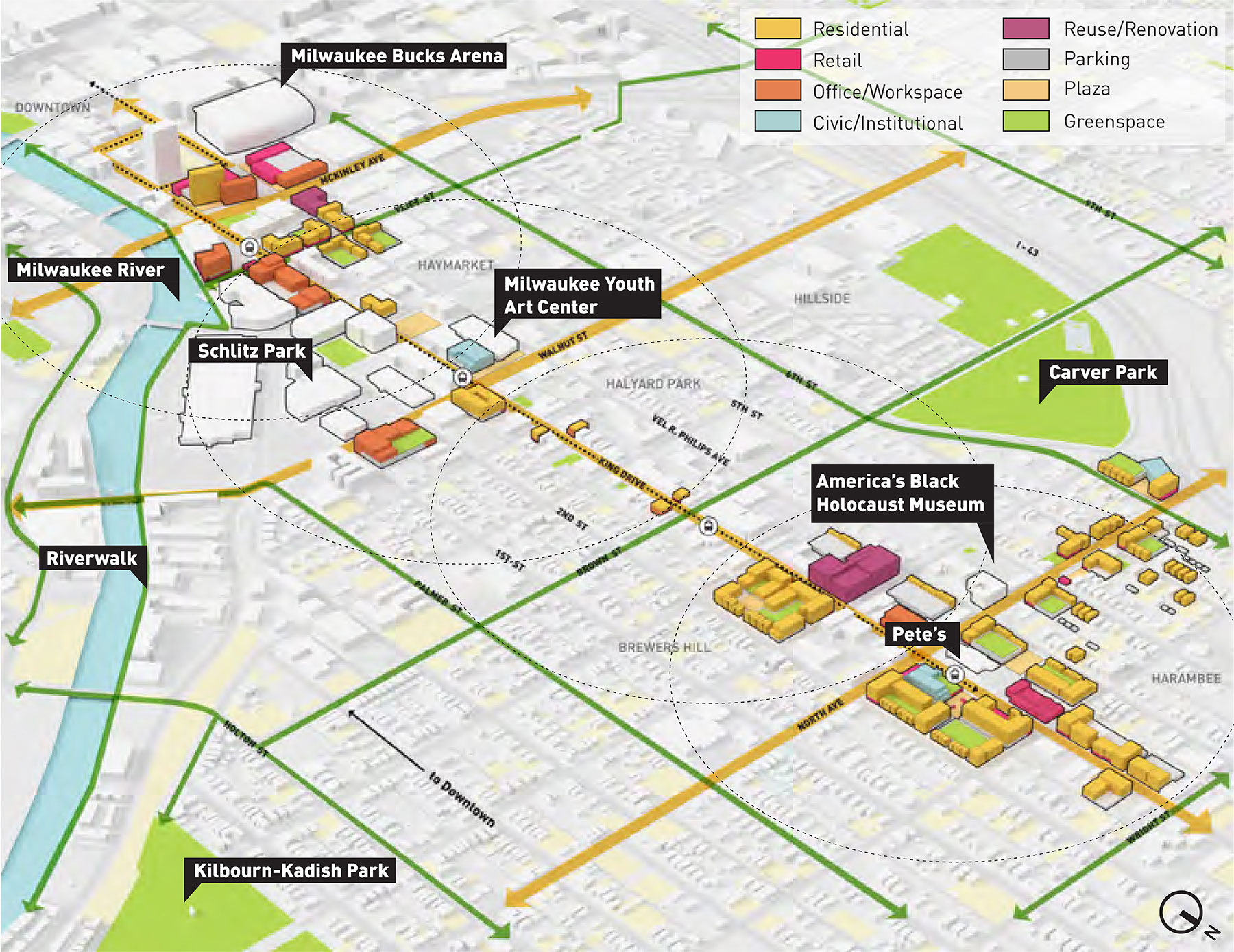 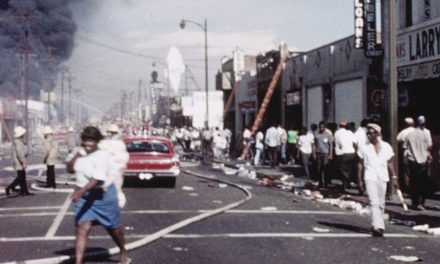 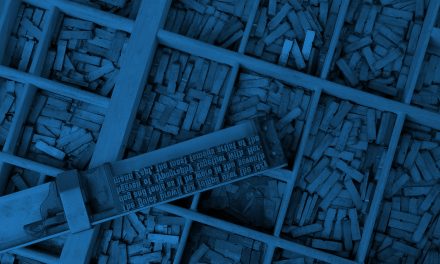 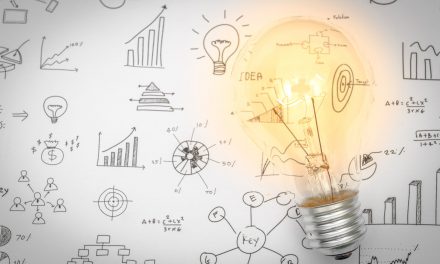