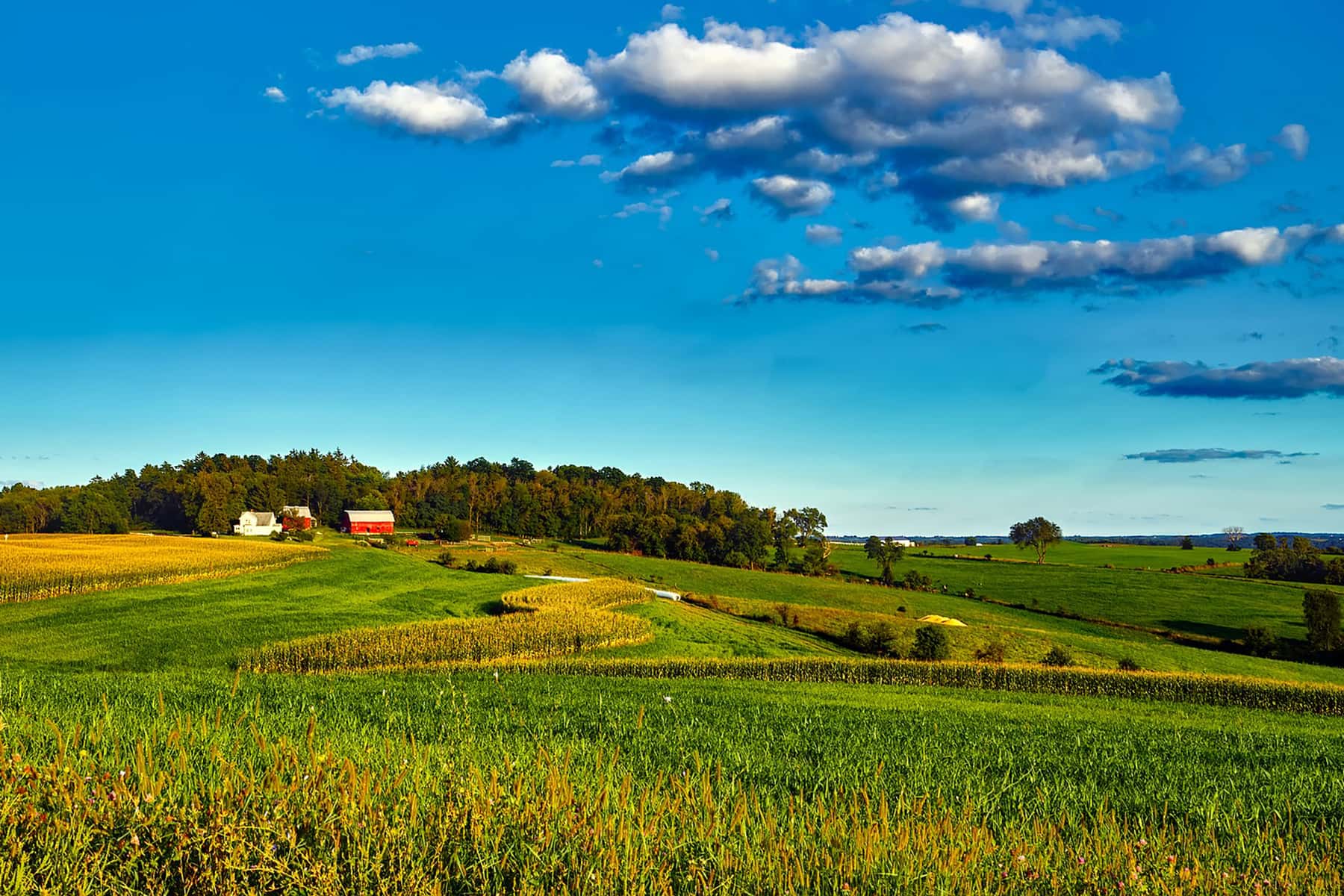 Wisconsin Governor Tony Evers communicated to President Donald Trump on August 12 in a letter, asking him to listen to the economic hardships of state farmers, and put an end to the unnecessary trade war between the United States and international business partners like China.

The president’s never-ending tariffs have continued to inflict a direct and negative impact on many industries in Wisconsin. None have been harder hit than agriculture, an $88 billion industry in Wisconsin that employs one out of every nine workers in the state. Governor Evers said that when farmers thrive, rural communities thrive, and the ripple effect continues across the entire state.

“One Tweet can harm thousands of Wisconsin citizens who make their living in our agricultural industry. As many farmers will tell you, aid payments cannot make up for what they’ve lost financially or personally,” Governor Evers noted in his letter.” A government check simply does not make up for the pride they felt knowing they were getting a fair price for their high-quality corn, soybeans, or ginseng.”

The governor has been focused on maintaining Wisconsin’s successful economic relationships abroad, and investing in programs that help state producers gain access to global markets to improve their presence in local ones. He will also lead a trade mission to Japan from September 6 to 14 as part of the state’s efforts to expand exports by Wisconsin companies. It will be the first trade mission of his new administration.

“Farmers want trade more than government aid,” Gov. Evers wrote. “They deserve better than short-sighted trade wars that do lasting damage to their businesses and their heritage. They have told us what we can do to support them, and tariffs are not on the list.” 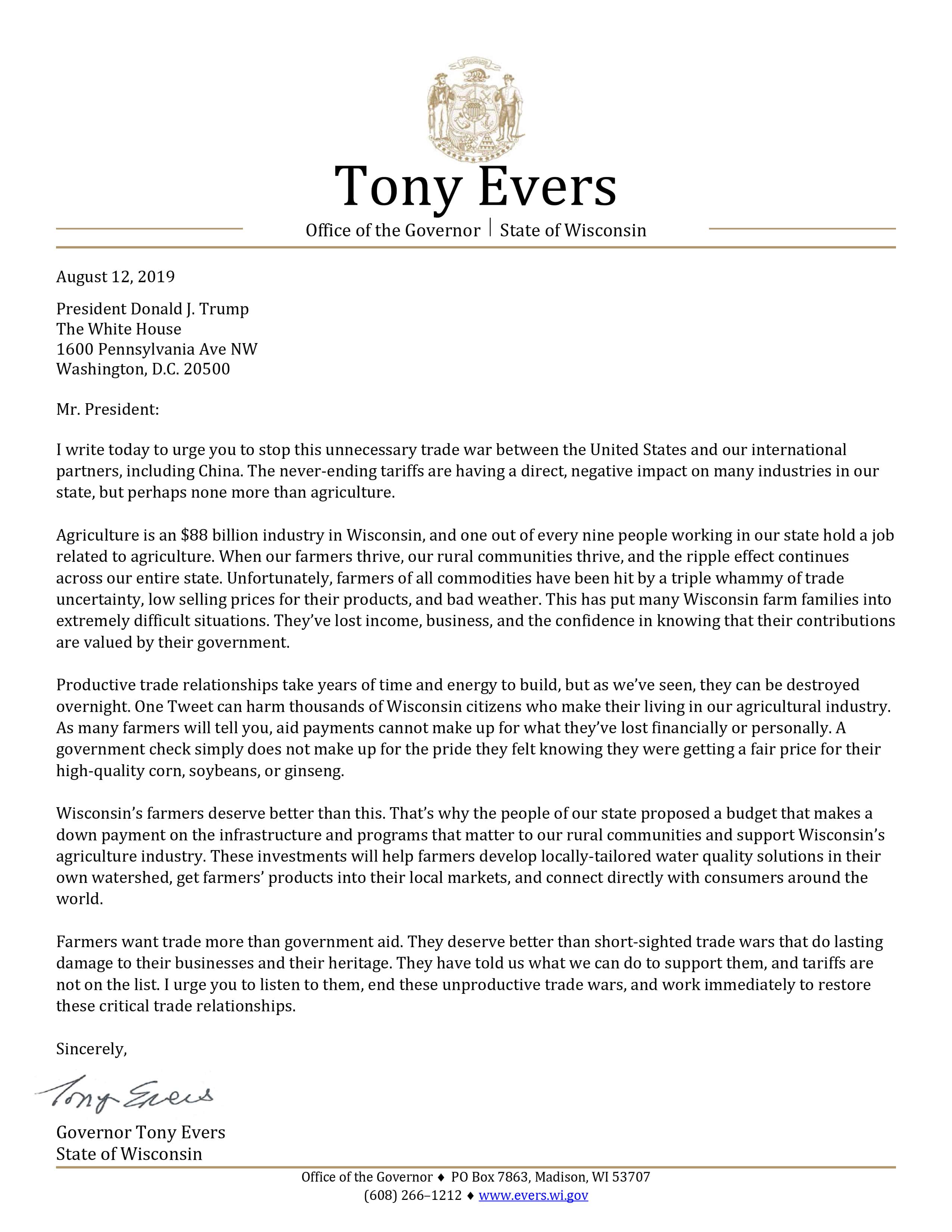 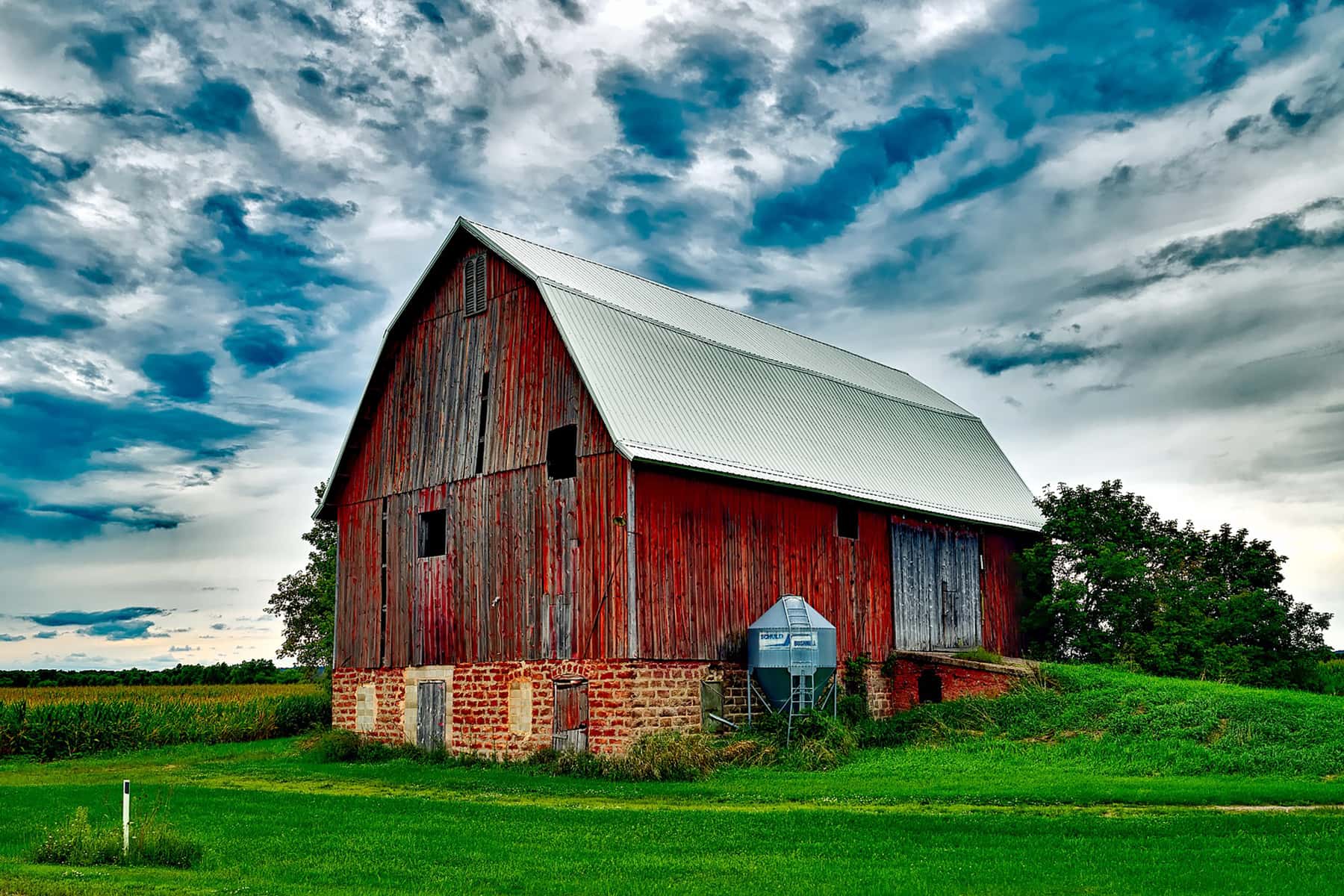 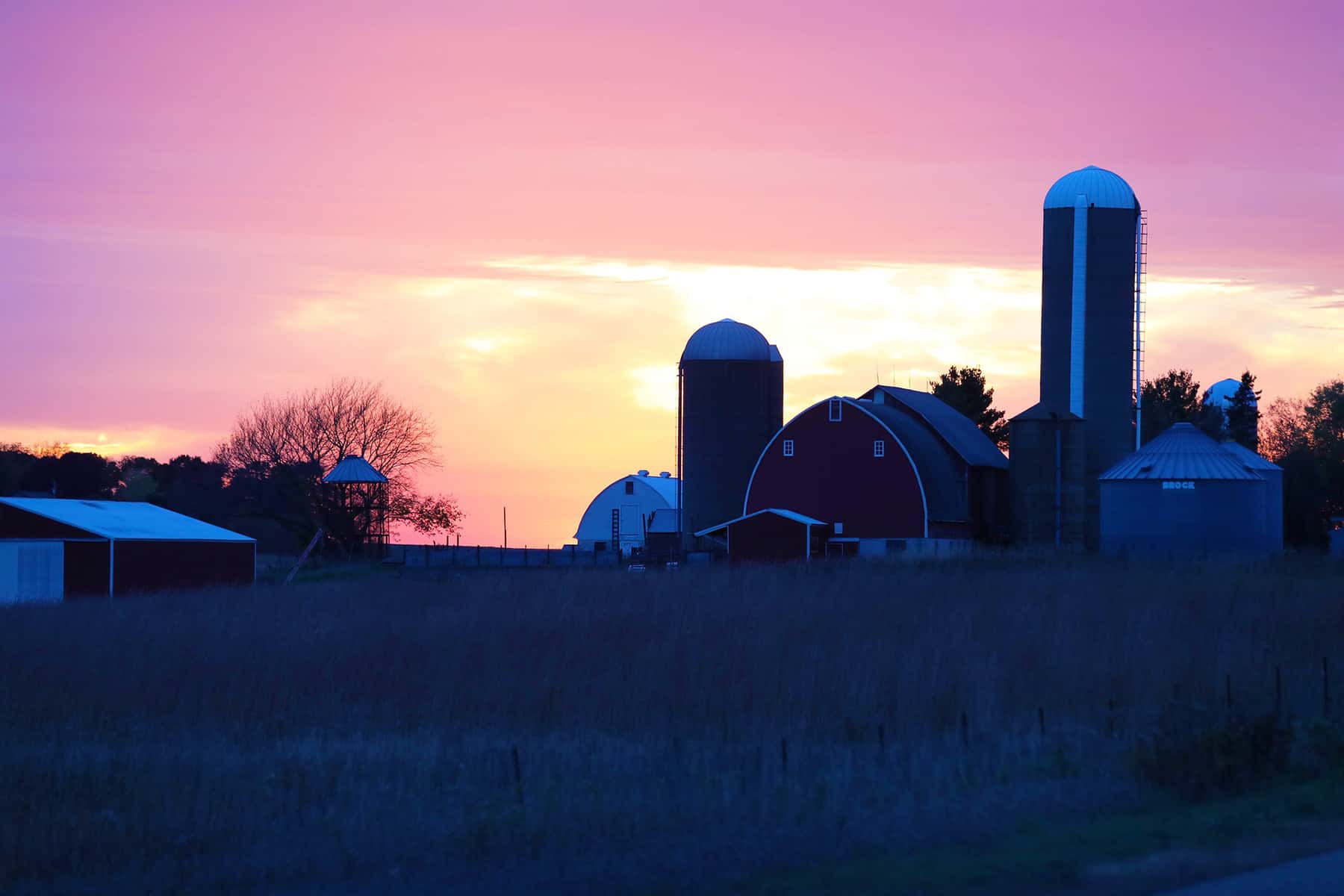 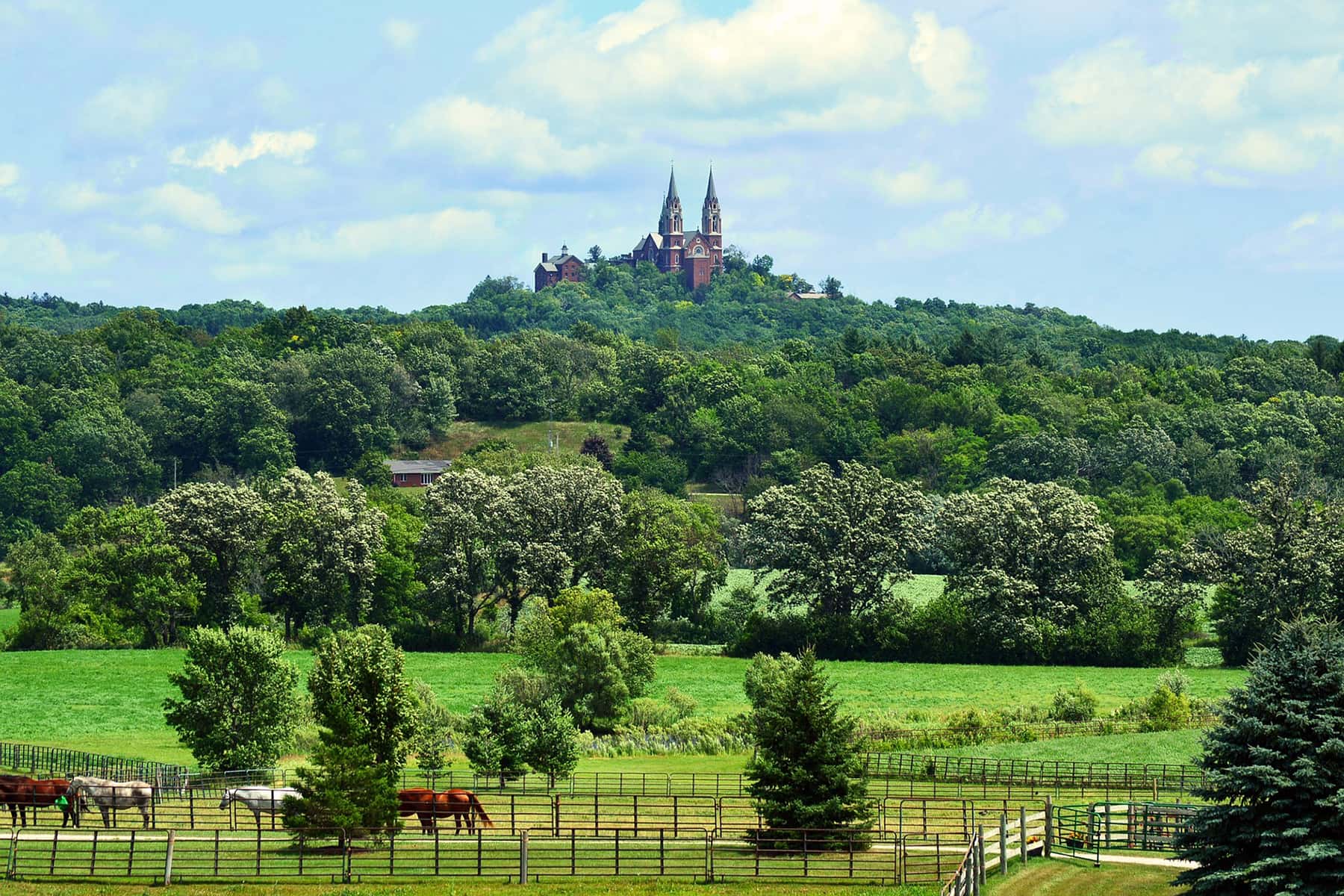 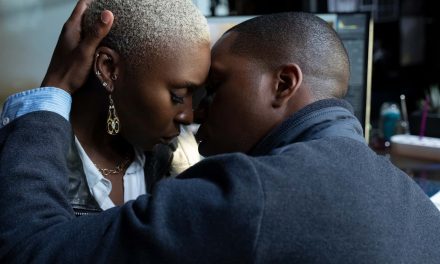 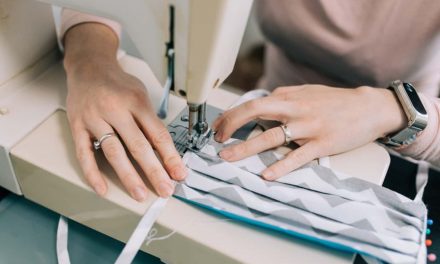 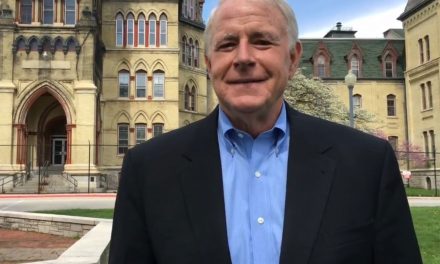 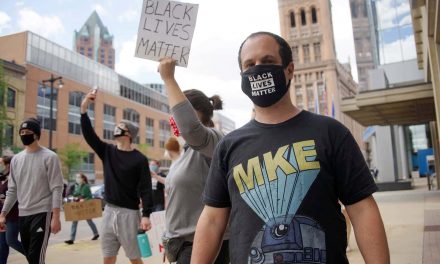