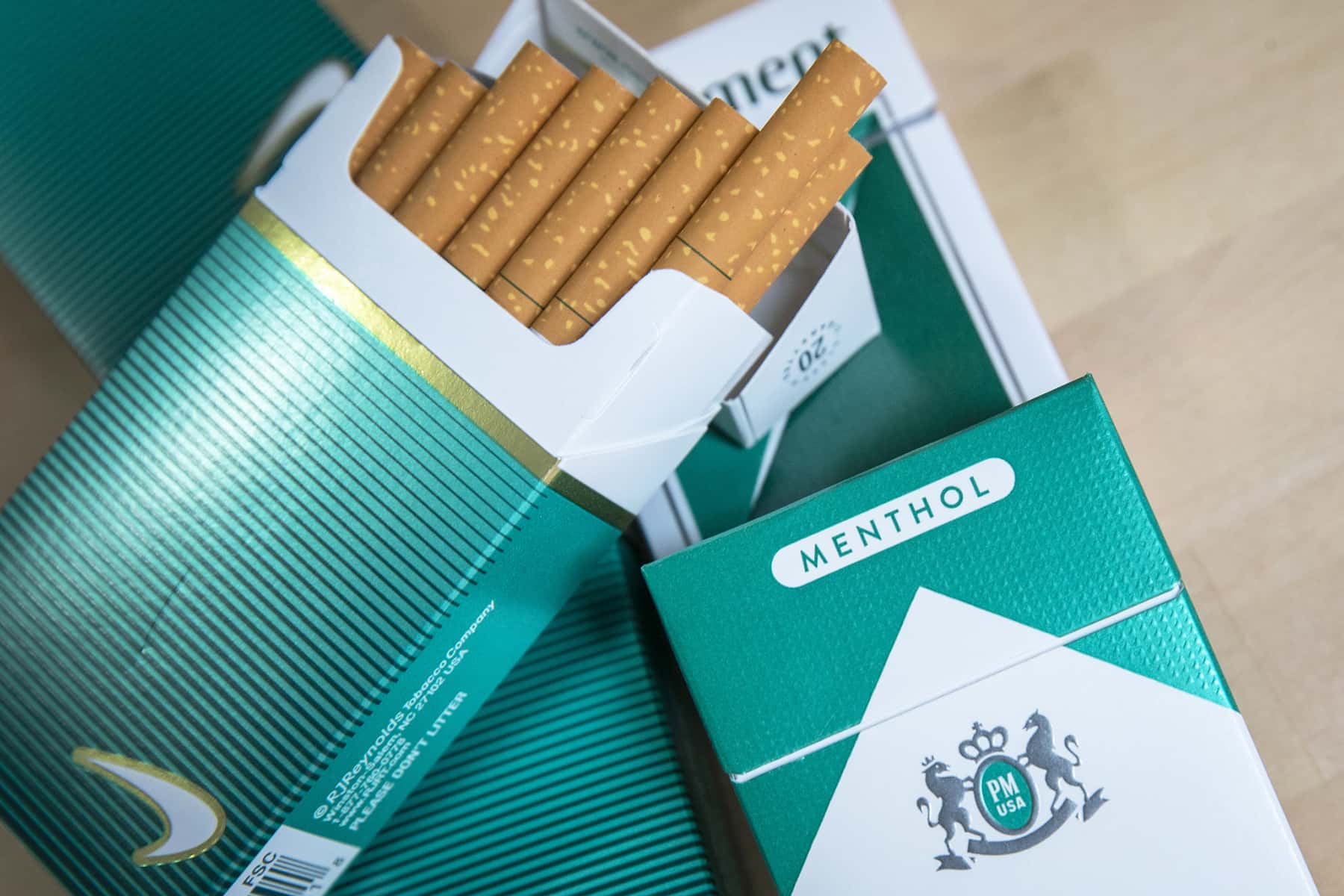 Faith leaders, elected officials, youths, and others joined local and national health advocates to kick off No Menthol Sunday activities in Wisconsin in grand fashion recently.

“The FDA has made flavored vapor products illegal, but they have made an exception for menthol, and this contributes to issues of health equity that we experience across the state,” said Lt. Gov. Mandela Barnes during his opening speech.

No Menthol Sunday, which is being celebrated on May 16, is an annual day of observance led by The Center for Black Health and Equity and supported locally by the Wisconsin African American Tobacco Prevention Network. That day faith leaders and others conduct activities aimed at raising awareness about the impact of tobacco, especially menthol tobacco, on Black health. It is an issue that has garnered headlines recently, with reports suggesting that the Biden Administration is considering taking action on menthol and nicotine, and with the FDA scheduled to respond soon to a lawsuit related to their decision to exclude menthol from a flavor ban.

Carol McGruder, co-chair of the African American Tobacco Leadership Council, the organization that filed a complaint against the FDA for not taking action on menthol, joined Barnes during the virtual kickoff to No Menthol Sunday on April 16. She spoke about some of the reasons the group filed the lawsuit.

“The exclusion of menthol was not based on science,” McGruder said. “We have not been afforded the protection we deserve against the predatory actions of the tobacco industry. Menthol is really a human rights and a social justice issue.”

Menthol, a peppermint flavored anesthetic tobacco companies added to reduce the harshness of cigarettes and other tobacco products makes using tobacco easier to start and harder to quit, say experts. Although African Americans start smoking at a later age and smoke less, they are more likely to die from tobacco use, according to the Centers for Disease Control. Advocates say that tobacco companies have historically targeted menthol products to communities of color, which has also created disparities in tobacco use. In Wisconsin, the smoking rate for African-Americans is 26%, nearly double that of the state’s general adult population (16%).

Karen Timberlake, Interim Secretary of Health for Wisconsin, spoke out about those root causes of tobacco disparities during the event, and changes that need to occur.

“Where we need to go is an opportunity for everyone to be free from this kind of targeted and discriminatory marketing,” she said.

Timberlake added that No Menthol Sunday is one way to help bring about that change.

“You’re mobilizing the people and the places and the partnerships that are at your disposal to lift up the science to make sure that everyone is aware of the harm that menthol flavored tobacco products can create,” Timberlake said.

It is a message that Lorraine Lathen, director of the Wisconsin African American Tobacco Prevention Network, hopes that No Menthol Sunday brings to a larger audience in Milwaukee and across the state.

“We’re doing very blessed and invaluable work in terms of spreading the word about how the tobacco industry has been targeting low-income communities of color,” said Lathen, to the many faith leaders that participated in the kickoff event.

The event closed with calls to action from several elected officials, including Milwaukee Mayor Tom Barrett.

“For too long, menthol and other flavored tobacco products have harmed the health of some of our most vulnerable citizens. As a community we can help reshape our future and bring about a new day,” he said. 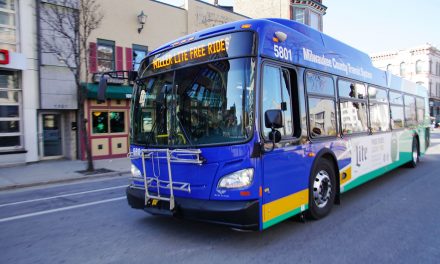 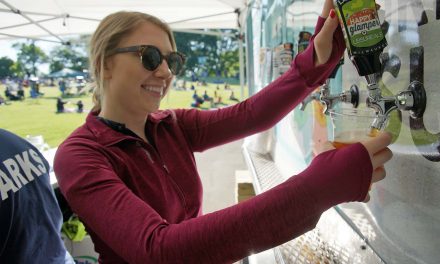 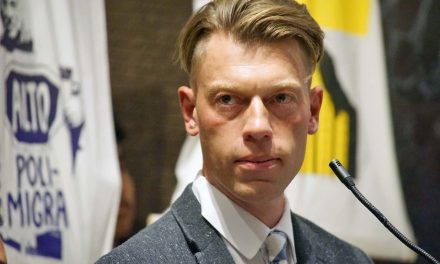 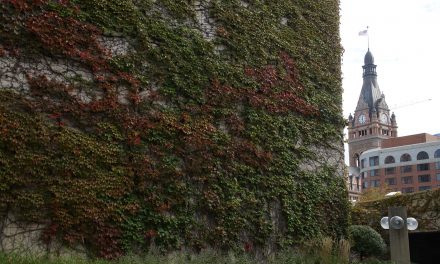