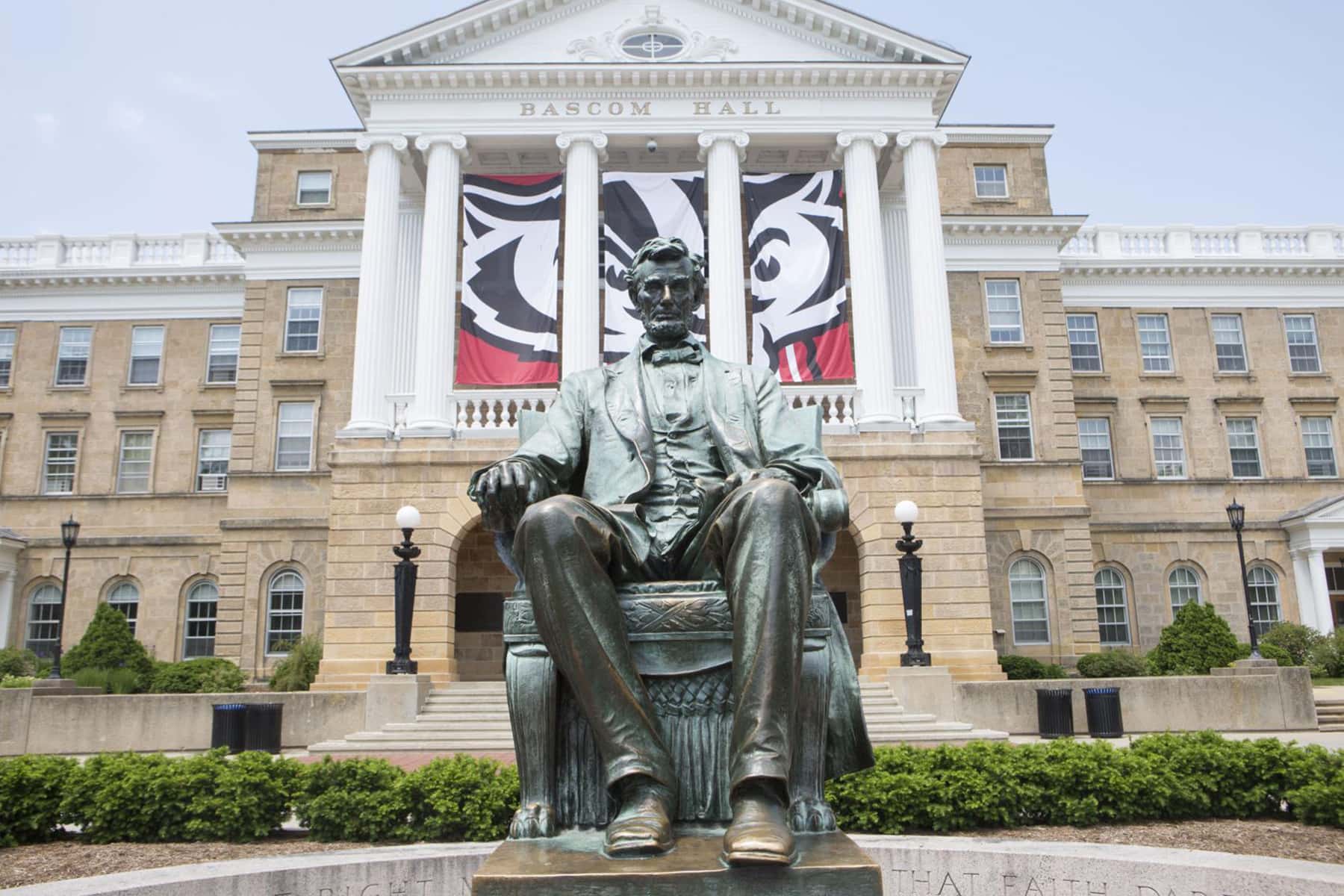 Student groups at University of Wisconsin schools say legislation protecting free speech is not needed because a 2017 Board of Regents policy already does that.

On August 13, Republican state lawmakers, including state Representatives Cody Horlacher, R-Mukwonago and Dave Murphy, R-Greenville, Assembly Speaker Robin Vos, R-Rochester and state Senator Chis Kapenga, R-Delafield, began circulating a bill for co-sponsorship that directs the Board of Regents to implement disciplinary measures for students and staff that engage in disorderly or violent actions against a speaker on campus.

“Campuses across the country have erupted in protest, including violent riots, as the growing debate over who has the right to speak threatens our nation’s First Amendment,” said the memo. “Invited speakers have been taunted, harassed, and even assaulted, leading many universities to cancel events. This is true for campuses here in Wisconsin where several UW System institutions including UW-Madison, UW-Oshkosh, UW-Stout, and UW-Stevens Point have had free speech related issues.”

The bill dictates that a student found to be “disruptive of expressive rights of others” at any time must be suspended for one semester. Those violating the policy a third time “must be expelled.”

The legislation mirrors a Republican bill introduced in 2017 that failed to pass. Shortly after, lawmakers sidelined the bill, the Board of Regents passed a policy with similar sanctions against those found to be violating free speech rights of others. That bill drew protests from students around the UW System who worried punishing students for protesting views they disagreed with could hurt their own free speech rights.

Laura Downer, chair of the Associated Students of Madison, said UW-Madison worked with students on a 16-page policy on protest guidelines after the regents voted two years ago.

“It seems like a campus policy created by the Board of Regents or the campuses themselves is a better way to deal with the topic,” said Downer.

Kit Beyer, the spokeswoman for Vos, said while those policies already exist, the speakers want them in state statute. The current bill being circulated nullifies any existing policies on freedom of expression. Downer said she understood the interest Vos had in cementing policy in statute, but students should have a more direct role.

“Students need to be involved in the process of creating the policy and of knowing exactly how administrators and faculty and staff are implementing policy because shared governance is also a state statute,” Downer said.

Connor Mathias, vice president of the UW-Milwaukee Student Association, said protecting all speakers who share ideas on campus is vitally important, but the Legislature does not need to get involved.

The lawmakers pushing the campus free speech bill are seeking co-sponsors until August 23, but the documents do not say when it will be formally introduced. 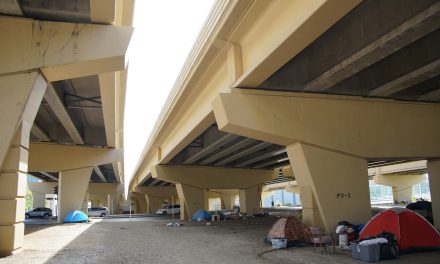 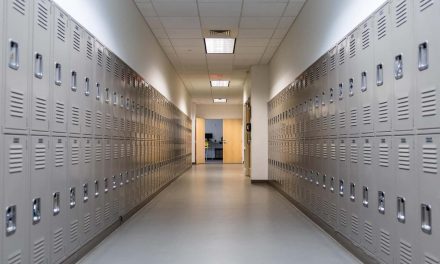 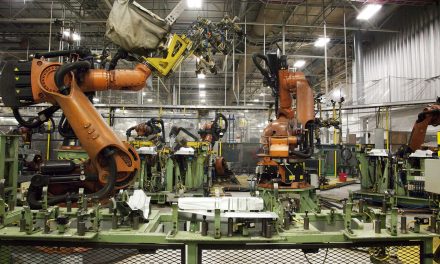