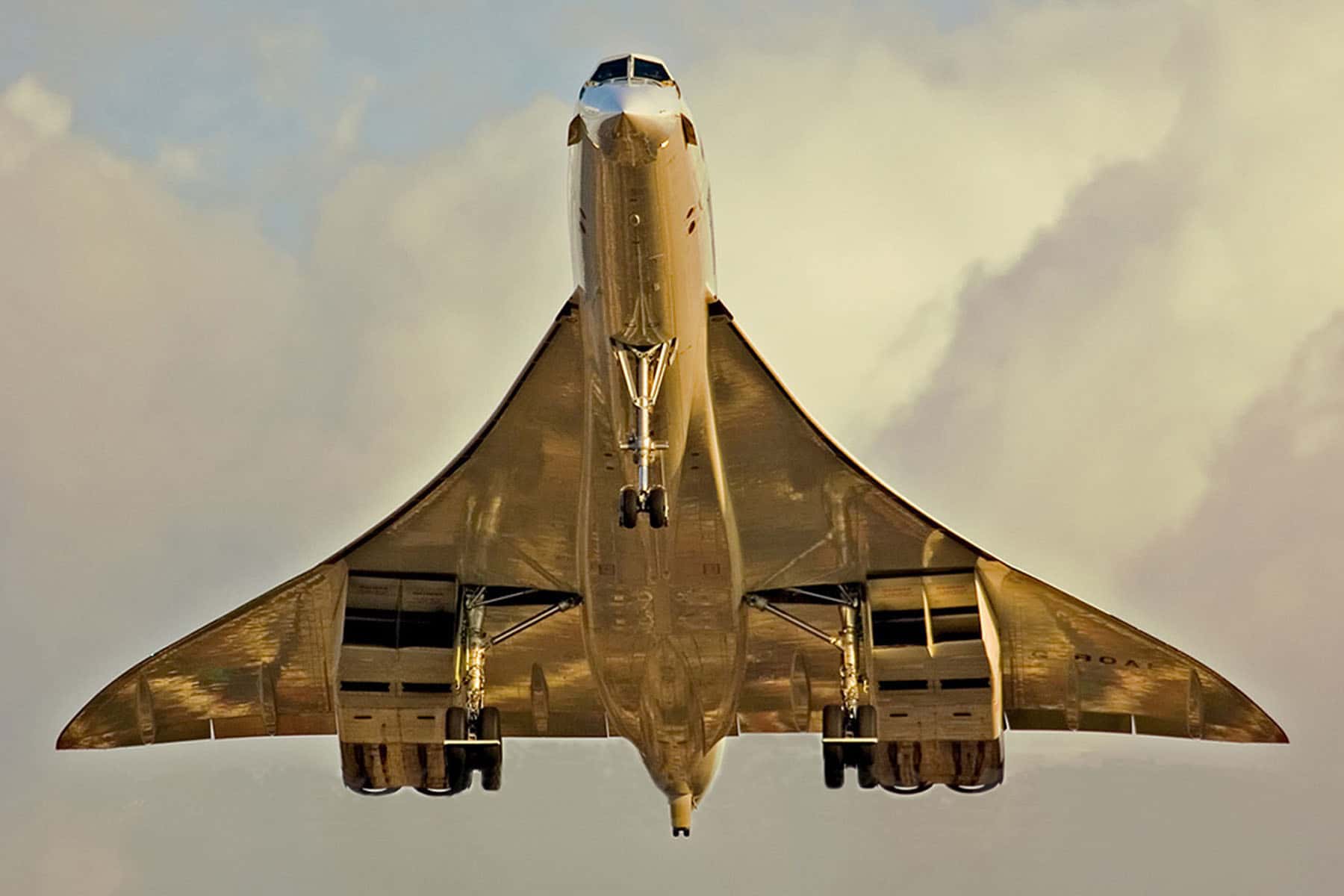 By Iain Boyd, Professor of Aerospace Engineering, University of Michigan

Flying faster than the speed of sound still sounds futuristic for regular people, more than 15 years after the last commercial supersonic flights ended.

The planes that made those journeys, the 14 aircraft collectively known as the Concorde, flew from 1976 to 2003. It traveled three times faster than regular passenger aircraft, but the airlines that flew it couldn’t make a profit on its trips.

The reason the Concorde was unprofitable was, in fact, a side effect of its speed. When the plane sped up past the speed of sound – about 760 mph – it created shock waves in the air that would hit the ground with a loud and sudden thud: a sonic “boom.” It is so alarming for people on the ground that U.S. federal regulations ban all commercial aircraft from flying faster than the speed of sound over land.

Those rules, and the amount of fuel the plane could carry, effectively limited the Concorde to trans-Atlantic flights. Operating the plane was still so expensive that a one-way ticket between London and New York could cost over US$5,000. And the Concorde often flew with half its seats empty.

The main benefit of supersonic travel is the reduction in flight time. A three-hour flight across the Atlantic could make a day trip possible from the U.S. to London or Paris, essentially saving one whole work day. As an aerospace engineer studying high-speed air vehicles, I believe that recent advances in technology and new trends in commercial air travel could make supersonic flight economically viable. But regulations will have to change before civilians can zip through the skies faster than sound. 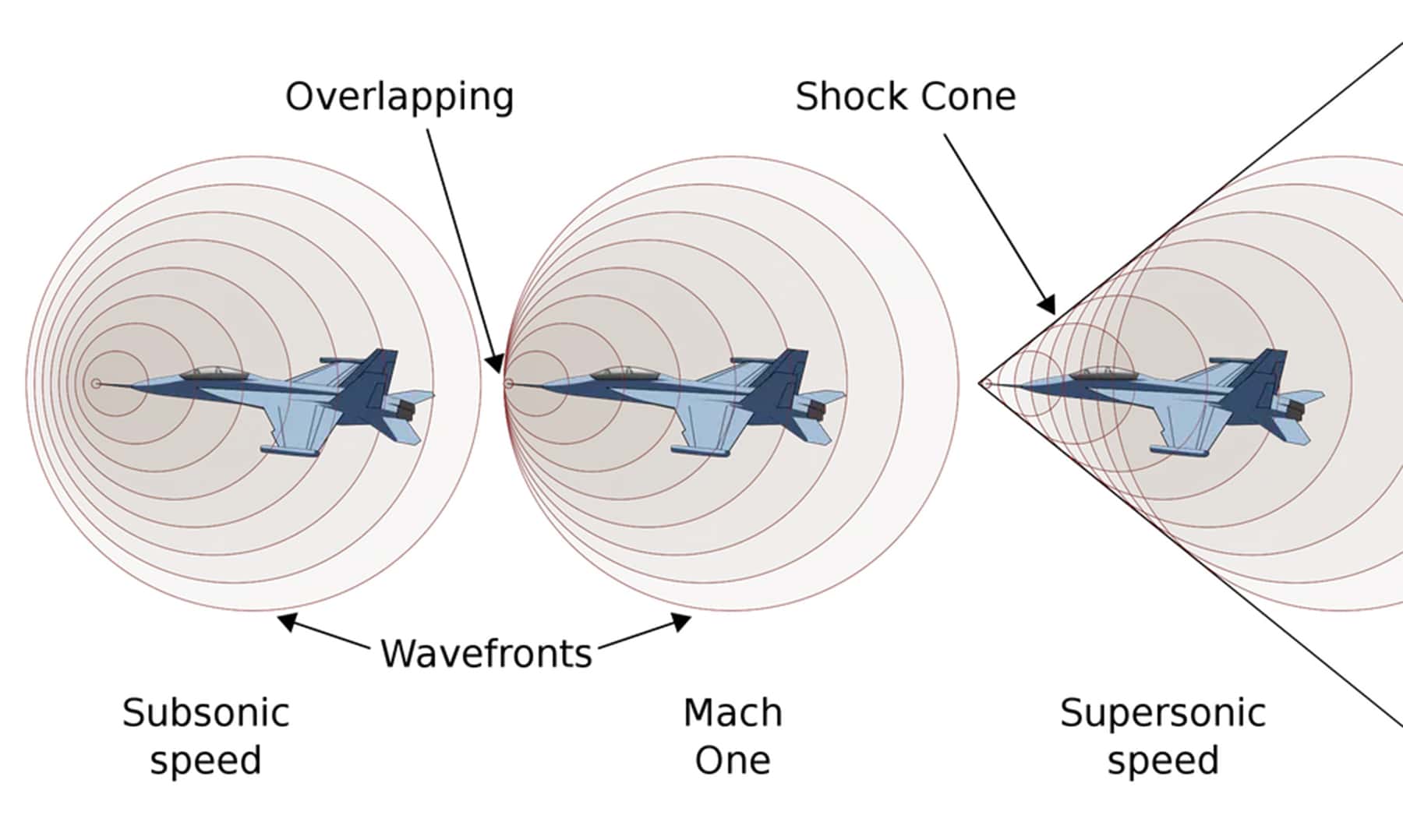 As an aircraft flies through the air, it creates pressure disturbance waves that travel at the speed of sound. When the aircraft itself is flying faster than sound, the disturbances are compressed together into a stronger disturbance called a shock wave. Shock wave patterns around supersonic aircraft were recently imaged in NASA experiments. When a supersonic aircraft flies overhead, some of the shock waves may reach the ground. This is the sonic boom, which is experienced as a startling thud.

Commercial flights are regulated in the U.S. by the Federal Aviation Administration. To protect the public from sonic booms, the current FAA regulations ban the flight over land of any commercial aircraft at supersonic speed.

However, NASA is working to significantly reduce the sonic boom in its X-59 program. By careful shaping of the aircraft, the goal is to weaken the shock waves or to prevent them from reaching the ground. With flight demonstrations scheduled to begin in 2021, success in NASA’s project could remove one important barrier to supersonic flight.

Noisy on the ground, too

My father took me to see the Concorde take off in the early 1970s, and what I remember after all these years is the noise. Nowadays, I recognize that landing and takeoff noise at airports is a second barrier to supersonic aircraft. Airport noise is also regulated in the U.S. by the FAA, and the current rules require that supersonic aircraft meet the same airport noise standards as subsonic aircraft. The Concorde was so loud, however, that it had to be given an exception from those rules.

The latest subsonic aircraft use very large jet engines that deliver high fuel efficiency. These engines also greatly reduce airport noise by accelerating a larger volume of air to a lower velocity than smaller engines. The new engines are so quiet that regulators have twice been able to decrease the amount of noise airplanes are allowed to make since Concorde stopped flying.

Those standards are now much harder for supersonic aircraft to meet. That’s because supersonic aircraft can’t use the big new engines, which greatly increase the drag at high speed. That, in turn, requires more fuel to be carried aboard the plane and burned in flight, which is both heavy and expensive. Essentially, in the design of supersonic planes, a compromise has to be found between noise and efficiency.

However, some recent innovations for airport noise reduction on subsonic aircraft will also yield reductions for supersonic vehicles in comparison to the Concorde’s 1960s design. These advances include the use of chevrons on jet engine nozzles to reduce jet noise by more effectively mixing the gas from the engine with the external airflow.

Also, with the improved speed and accuracy of computer simulations, it’s now easier to explore new noise-reducing airframe designs. In addition to technology advances since the Concorde retired, there have also been important changes in commercial air travel patterns. Specifically, there has been a significant increase in the use of commercial business jets and their ownership by wealthy individuals. So, one promising approach to the reintroduction of supersonic commercial aircraft is to develop small business jets. This is the approach being taken by Aerion.

Technology and market forces are making supersonic aircraft more acceptable and more affordable – but the relevant aviation rules haven’t changed since the Concorde era. In its Reauthorization Act of 2018, the FAA is required to review the regulations for supersonic aircraft on sonic boom and airport noise.

Recently, the current U.S. administration signaled that it wants to amend the rules to facilitate supersonic commercial flight. An important first step involves the FAA simplifying the process for testing supersonic aircraft.

In my view, the current total ban on any flight over land at supersonic speed is far too restrictive. Aircraft flying at low supersonic speeds do not generate a significant boom. And, the NASA X-59 project may result in supersonic aircraft with much weaker booms. Rather than banning booms entirely, it would be better to set maximum boom levels, to balance the benefits of supersonic flight with the noisy detriments.

Momentum is building through changes in technology and market that may bring back supersonic commercial flight, if regulations keep up. While at first it may be affordable to only a select few, the experience gained in developing and operating these aircraft will inevitably lead to new innovations that drive down ticket prices and open the opportunity to fly faster than the speed of sound to a broader section of society. 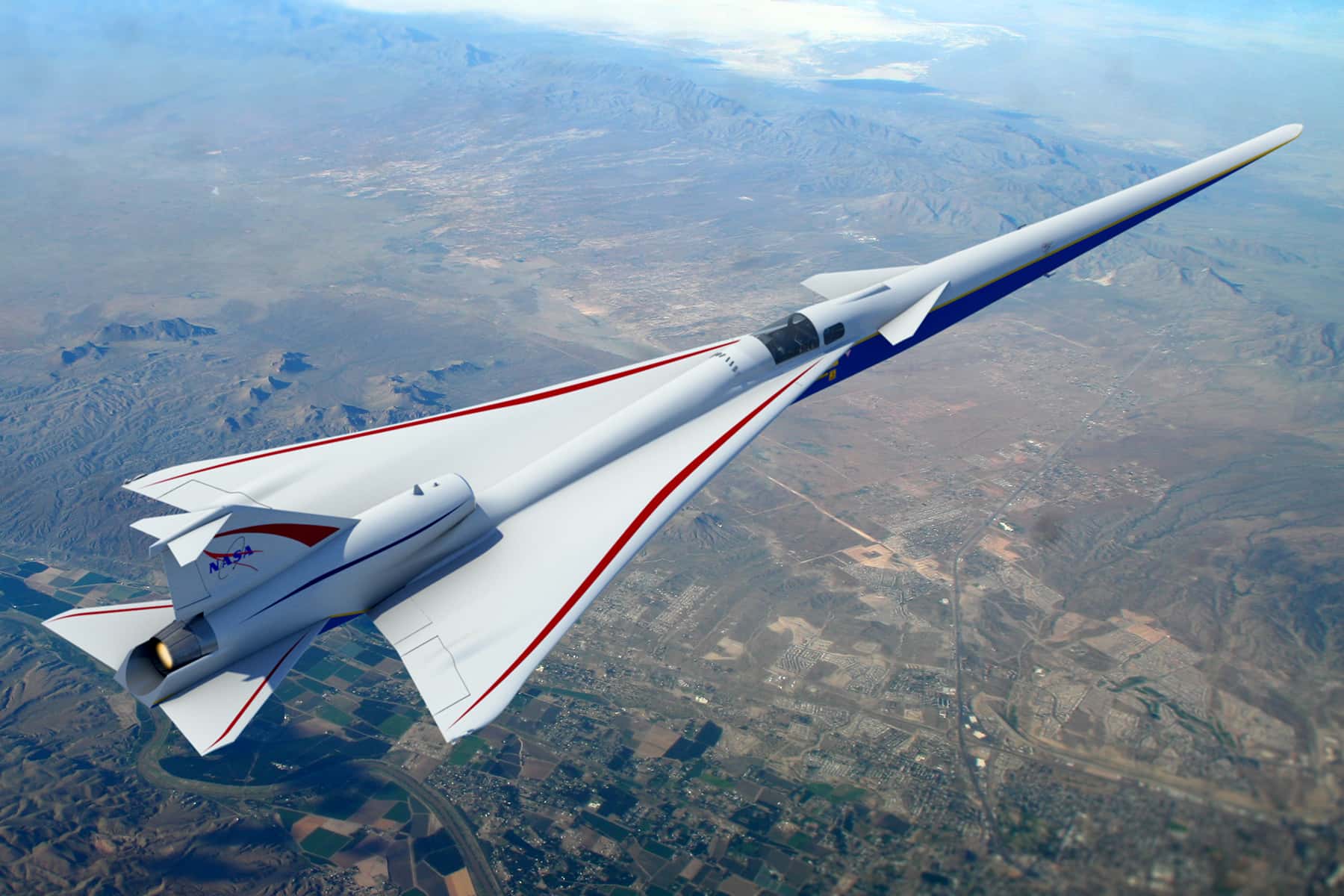 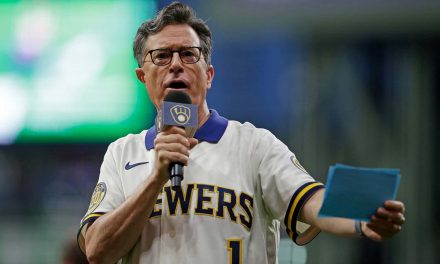 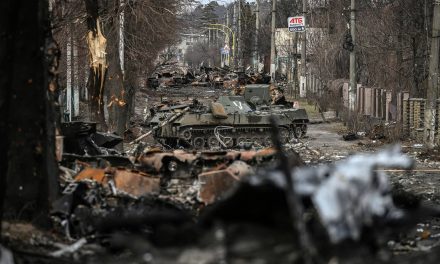 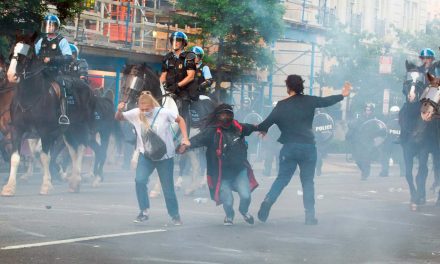 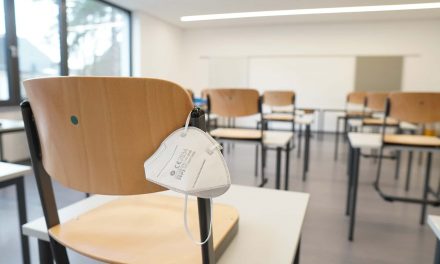