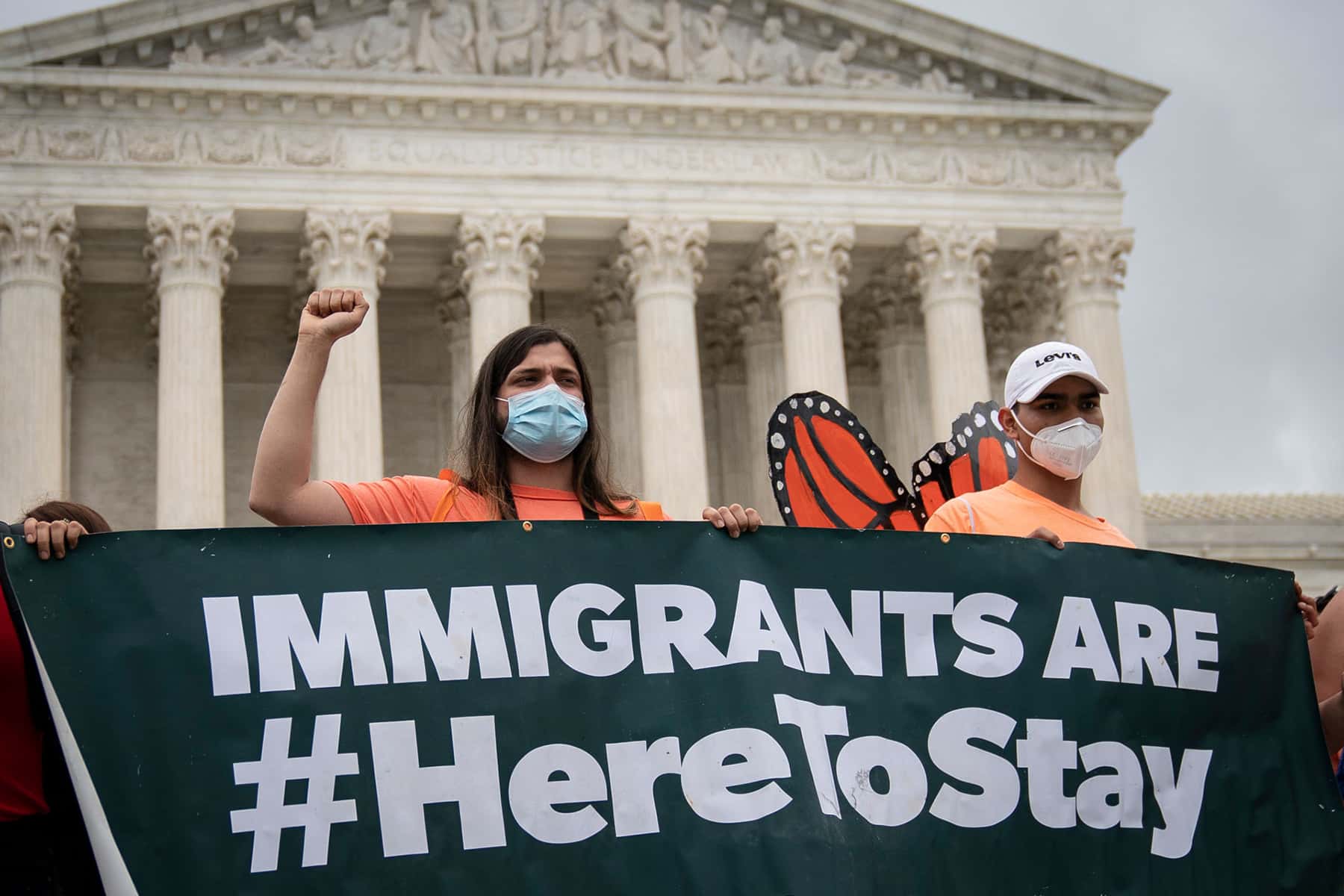 Immigrant rights defenders celebrated on December 4 after a federal judge delivered yet another blow to the Trump administration’s drawn-out effort to kill Deferred Action for Childhood Arrivals (DACA), an Obama-era program that protects certain undocumented residents who were brought to the United States as children from deportation.

Building on his November ruling that was similarly welcomed by right groups, U.S. District Judge Nicholas Garaufis of Brooklyn ordered the U.S. Department of Homeland Security (DHS) to post a public notice by December 7 that it is accepting new applications for DACA, which enables Dreamers to legally live and work in the country.

Garaufis, a Clinton appointee, also reiterated a determination he made in his ruling last month: Chad Wolf was not legally serving as acting secretary of DHS when he issued a July memo restricting DACA to those already enrolled in the program and limiting renewals and work permits to just a year rather than two.

Wolf’s memo had come after the U.S. Supreme Court decided in June that the Trump administration cannot end DACA, which has benefited about 800,000 young undocumented immigrants. According to advocates, the order by Garaufis to fully restore the program could soon benefit hundreds of thousands of people across the country.

“This is a really big day for DACA recipients and immigrant young people,” Karen Tumlin, director of the Justice Action Center, who litigated the class-action case, told the New York Times. “It opens the door for more than a million immigrant youth who have been unfairly denied their chance to apply for DACA.”

The news elicited a flood of celebratory statements from advocacy groups that have been fighting to support Dreamers against the Trump Administration’s illegal actions.

“This decision reaffirms the legality and the morality of the Deferred Action for Childhood Arrivals program. The DACA program continues to receive overwhelming support from Americans across the country, Republican and Democrat alike. On November 3, 2020, America spoke and said overwhelmingly that it is tired of the xenophobic and disingenuous attacks on those who contribute to the greatness of our country. Today Judge Garaufis spoke and ordered the Department of Homeland Security to fully restore DACA and begin to accept and process new applications.” – Darryl Morin, National President of Forward Latino

However, Dreamers are not necessarily in the clear, as Attorney Generals in Texas and other states have asked a federal judge to declare DACA unlawful and to provide for an orderly wind-down of it. A hearing in that case is scheduled for later this month.”

“While the judgement is a victory, it is just one small step as we seek an immigration policy that meets our nation’s security and economic needs, while upholding our nation’s commitment to being a champion of the human spirit, of human rights,” added Morin.

President-elect Joe Biden, who served as vice president in the Obama administration, indicated after his defeat of President Donald Trump last month that he will appoint Alejandro Mayorkas as secretary of homeland security. The move was praised by immigrant rights advocates who noted that Mayorkas oversaw the creation and implementation of DACA.

“As a result of this decision, we encourage all eligible immigrant youth who hoped to file an initial #DACA application to consult with an immigration attorney to consider filing as soon as possible.” – National Immigration Law Center (NILC) 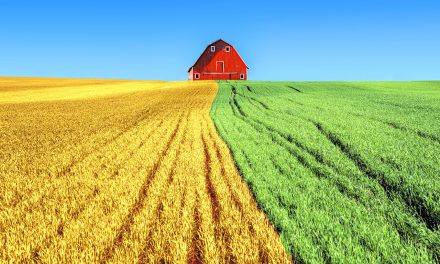 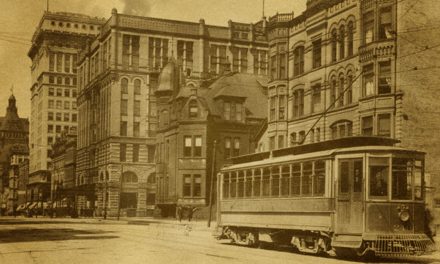 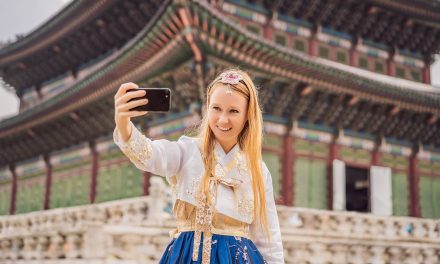 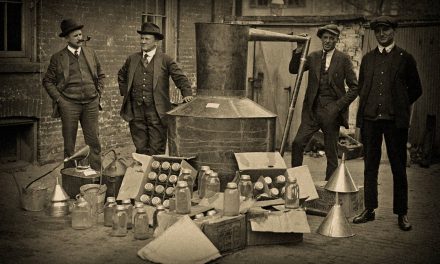