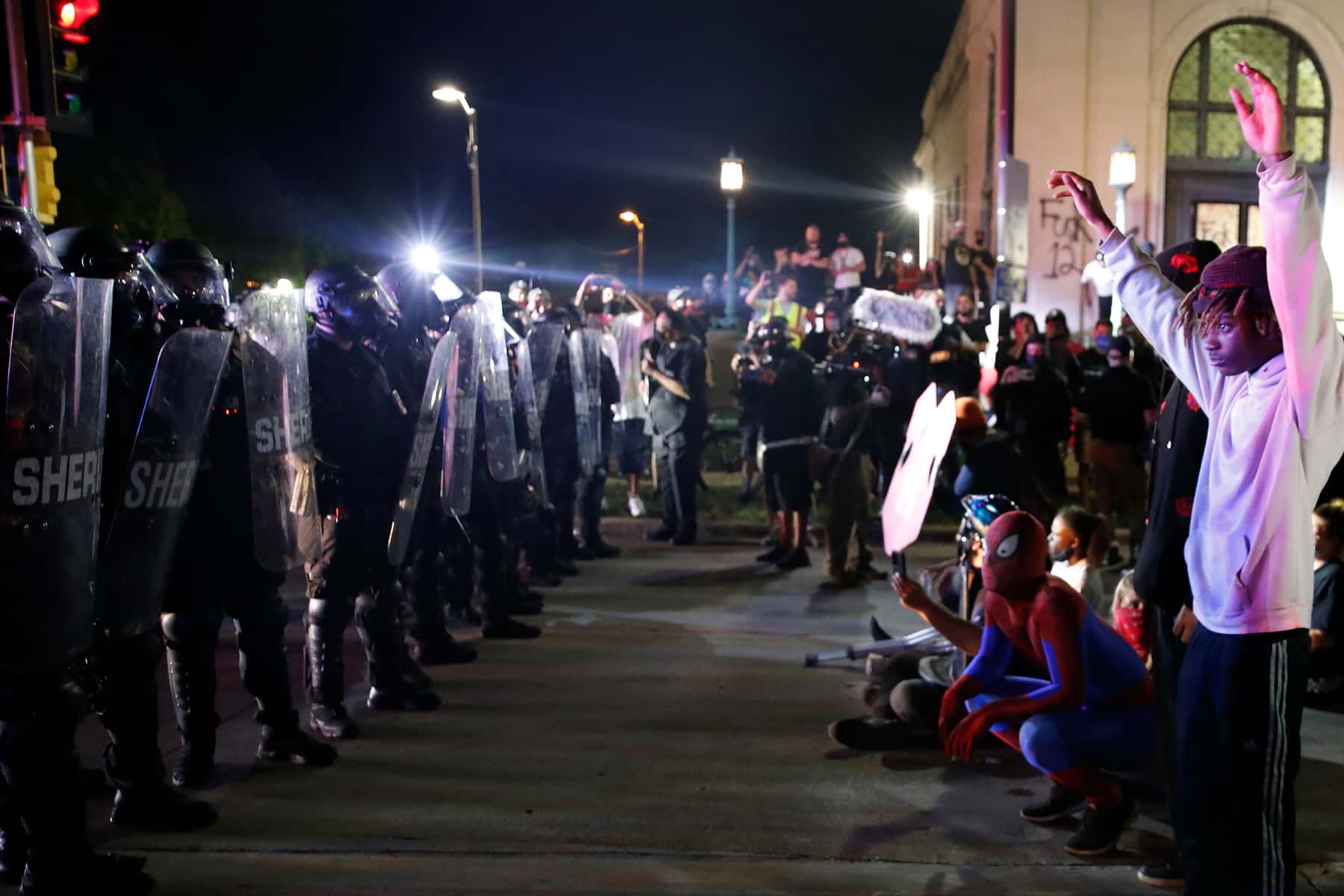 A Wisconsin activist arrested in Kenosha and held on charges she broke curfew is part of a lawsuit that accuses the Kenosha police of selectively enforced the city’s curfew, targeting those protesting police brutality while ignoring violations by pro-police activists.

Adelana Akindes, 24, was arrested on August 26 as she and several other activists left their home after the city’s 7:00 p.m. curfew to join protests against the August 23 police shooting of Jacob Blake.

She was one of dozens of protesters arrested and held, and her arrest gained attention in part because the group was picked up by police or federal officers who used unmarked cars, a practice that drew controversy when federal agents arrested protesters that way in Portland, Oregon.

Now a lawsuit filed in federal court says police and the Kenosha County Sheriff’s Department arrested more than 150 peaceful protesters over the course of nine days, and that, “in spite of the presence of pro-police protesters and militias, NOT A SINGLE PRO-POLICE demonstrator has been arrested.”

“In Kenosha, there are two sets of laws,” the complaint says. “One that applies to those who protest police brutality and racism, and another for those who support the police.”

Akindes is one of four named plaintiffs on the lawsuit, but attorney Deja Vishny said they are asking the court to classify the arrested protesters as a class and allow others to join the lawsuit. Akindes said she was held for 24 hours without a phone call, and she believed the purpose of the arrest was to prevent her from exercising her First Amendment right to protest.

More than 20 others were held overnight without being booked, which also meant she was not allowed a phone call or any communication. Police took her phone upon her arrest.

“We didn’t really know how long we were going to be there,” she said. “They told us anywhere from tonight to a few days.”

Akindes grew up in Kenosha and went to college there at the University of Wisconsin-Parkside. In college, she got involved with the left-wing activist group Students for a Democratic Society, and after graduating she stayed involved with the group. In August, she was part of a march to the Democratic National Convention seeking to pressure the party on issues of police brutality and racial justice, as well as its response to climate change.

But the police shooting of Jacob Blake gave her a new sense of urgency about demonstrating in her hometown. She said she participated in protests on Aug. 23 and 24, witnessing the escalating property damage and anti-riot measures used by police. People were raging, she said, in response to what they perceived as years of injustice and structural racism.

“I felt more unsafe because of the tear gas and the flash bombs (police used),” Akindes said, than, for example, when protesters burned garbage trucks that were being used to block certain streets.

But on August 25, she saw the online posts calling for the “Kenosha Guard” militia to come to the city. Akindes decided to stay home that night — the night that 17-year-old Kyle Rittenhouse allegedly shot three protesters, two of whom died.

“I felt so helpless,” she said. “I wanted to help them out so much. I guess that’s why I felt called to go out on Wednesday night.”

The demonstrations that night were peaceful. The militia members were mostly absent, protesters didn’t set fires or break windows, and police largely kept their distance from the hundreds who marched through the city for hours after the curfew. The city continued to declare a nightly curfew for days afterward.

Vishny said she was not aware of any arrests on Tuesday night, September 1, following the visit to Kenosha by President Donald Trump. On Wednesday afternoon, September 2, Kenosha Mayor John Antaramian said that the city would discontinue curfews.

“The last several nights have been relatively peaceful in the community, and in the judgment of law enforcement, it is appropriate to remove the curfew,” Mayor Antamarian said. “However, criminal activity will not be tolerated and arrests will be made if needed. I am hopeful there will be no need to reinstate the curfew in the near future.”

‘Overwhelming’ Response From Friends and Activists

The detention of Akindes on August 26 triggered a call-in campaign by activists who flooded Kenosha police lines asking for her release. On August 27, members of the activist group Milwaukee Alliance Against Racist and Political Oppression held a press conference, naming Akindes and calling for her release.

“We’re out here because 30 protesters were unjustly arrested and tracked down by unmarked vehicles,” Omar Flores told reporters. “We feel (Akindes) might have been targeted because she had been in the public eye.”

Akindes’ mother, Faye Akindes, said that her daughter had been “disappeared” by Kenosha police. She called the arrest “part of a pattern of behavior between those in power … and ordinary citizens participating in peaceful demonstrations.”

Adelana Akindes had no idea of the efforts others were making on her behalf, and she said it was overwhelming to emerge from police custody after 24 hours and learn that friends and family had been waiting for her for hours.

“I had some kind of idea that people might be trying to get me out, but … I had no idea,” Akindes said. “It was overwhelming.” 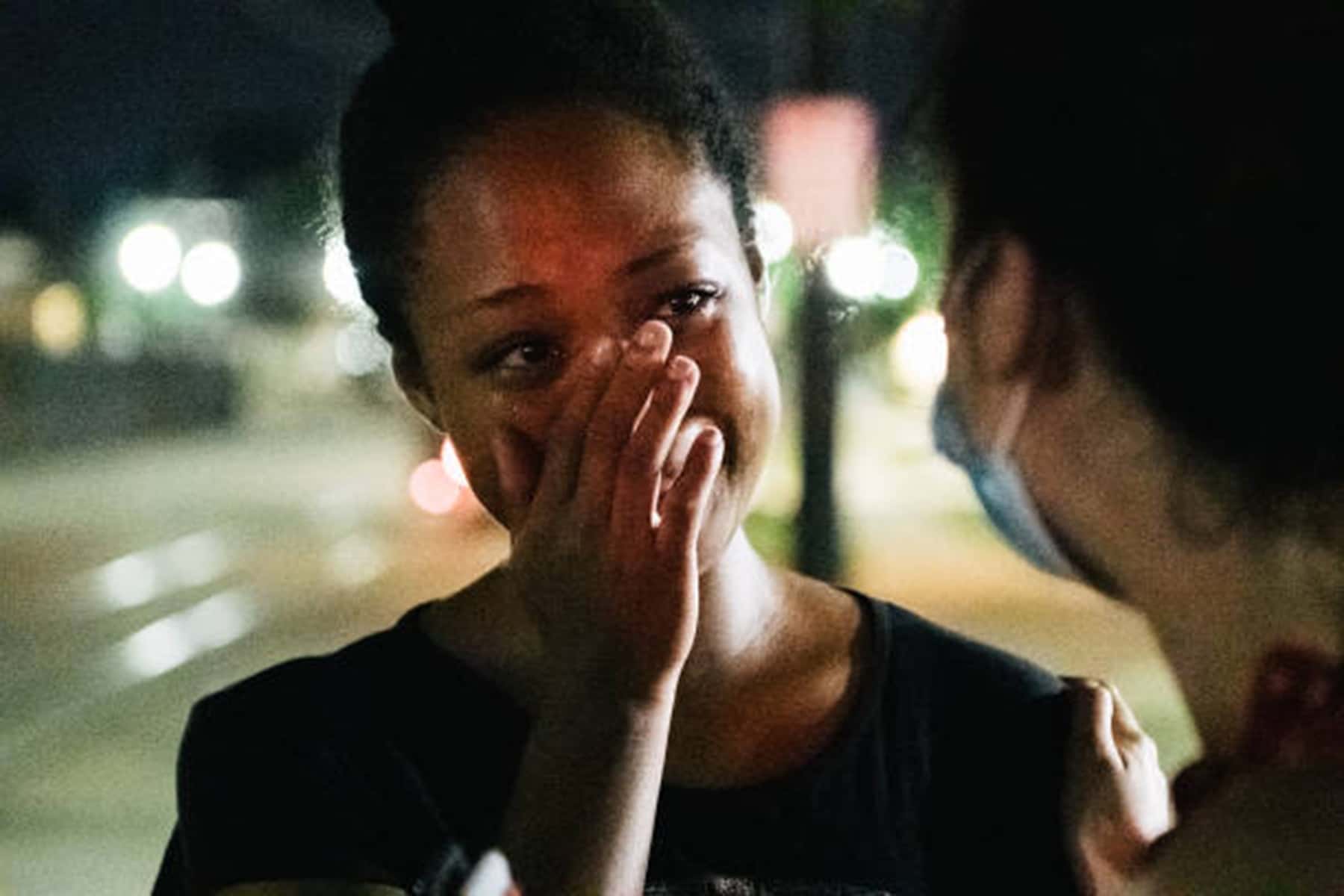 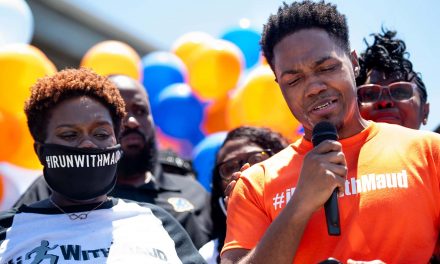 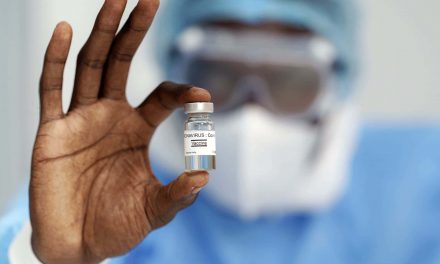 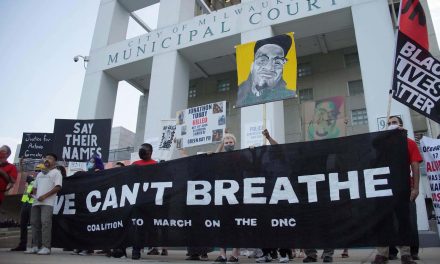 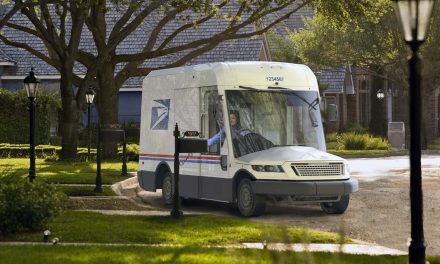