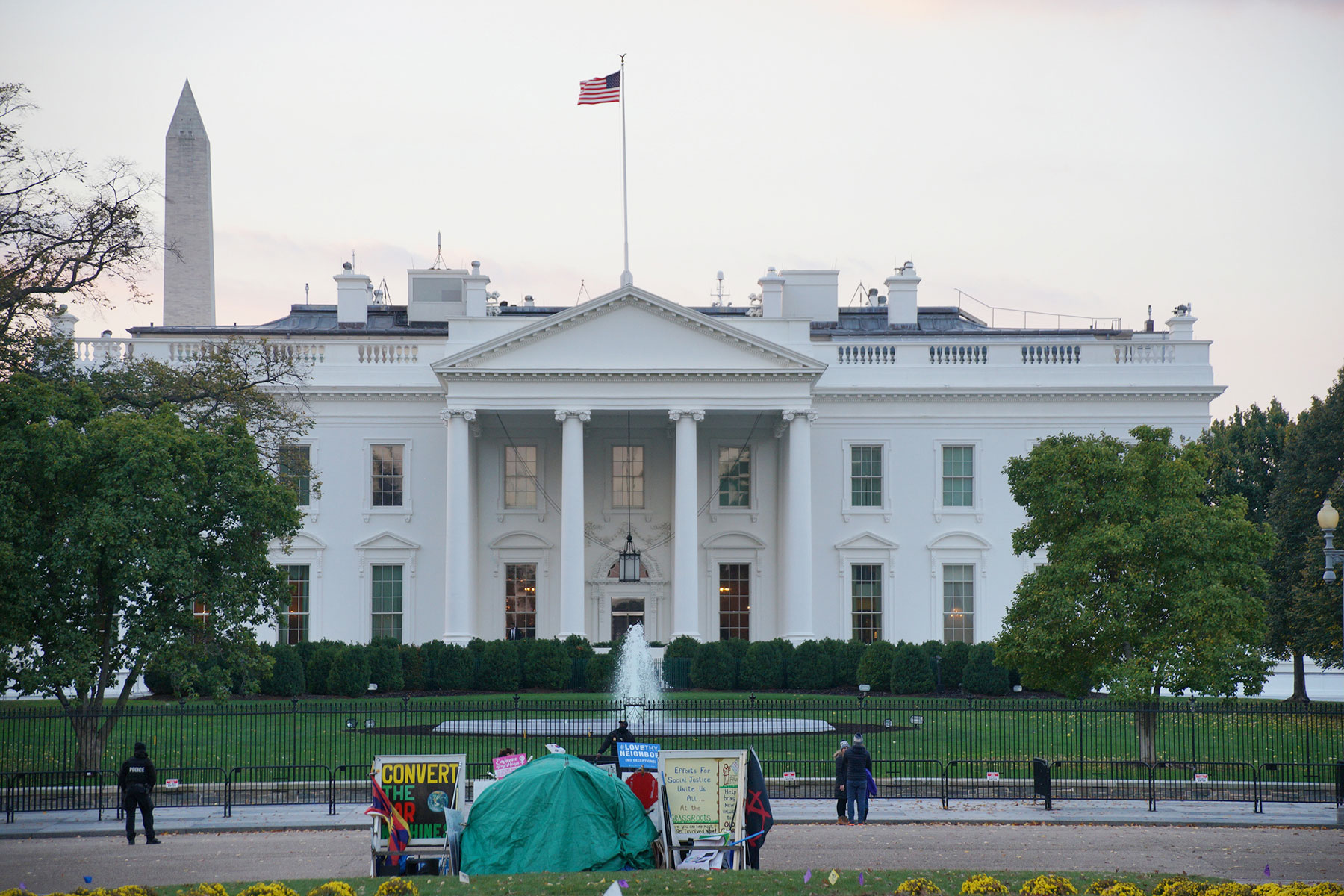 The federal budget proposal for 2019 calls for defunding the College Sea Grant Program for the second year in a row, despite the threat of a bipartisan pushback from lawmakers in the Great Lakes states.

It echoes a fight that took place one year ago, when the Trump administration proposed defunding the program in 2018. Sea Grant’s full funding was restored with the support of a large constituency in Congress.

Ninety-five members of the U.S. House of Representatives and 28 U.S. senators signed letters last year to support the program, citing National Oceanic and Atmospheric Administration reports that said the program produced $575 million in economic benefit and created and sustained 20,000 jobs in 2015.

Congress instituted the College Sea Grant Program in 1966, which now supports partnerships between NOAA and 33 universities to fund research and education to support the health of the country’s coastlines and their associated economies.

Sea Grant operates on a $73 million annual budget, which is matched each year by the partner institutions or states that host them. The program’s proposed cut is part of a $1 billion one to NOAA in the Trump administration’s budget proposal. The proposal also recommends a 90-percent reduction in Great Lakes Restoration Initiative funding.

The proposal includes some “tough choices,” the U.S. Department of Commerce said in a statement. But, it continued, it “injects much-needed discipline into wasteful bureaucracy across the Federal government while ensuring that the vital mission of bureaus like the National Oceanic and Atmospheric Administration (NOAA) continue.”

Sea Grant employees see the cuts as an opportunity to show they are worth the investment.

“Any federal program has to be assessed on its impactfulness,” said Chris Winslow, director of Ohio State University’s partner office. “We never approach these situations with anger or frustration. We need to be a fiscally responsible nation.”

Winslow and others are optimistic that the same benefits cited by lawmakers last year will save the program again. NOAA estimated that four of the six Sea Grant offices in the Great Lakes region produced a combined $86.9 million impact in 2016, based on the market and non-market value of the work the program funded that year and the value of the jobs and businesses it created or sustained. The impact estimate for Ohio Sea Grant alone in 2016 topped $40 million.

“We’re going to do our best to sell our program, which I think is a pretty easy sell,” said Jim Diana, director of Michigan Sea Grant, the program’s joint partner office with Michigan State University and the University of Michigan.

“It’s responding to local and regional issues that we do well,” he said. “We develop a research program that responds to needs.”

When the steel sheets used for retaining around the Twin Ports of Superior, Wisconsin, and Duluth, Minnesota, were mysteriously corroding away in five to ten years, Wisconsin and Minnesota Sea Grant researchers found that bacteria were responsible, Hurley said. The new sheeting is now resistant to that bacteria, resulting in long-term savings in the millions of dollars.

Ninety percent of fish and shellfish consumed in the U.S. are imported, to the tune of a $14 billion trade deficit in 2016, according to NOAA.

The agency is allocating $15 million this year, much of it through the Sea Grant program, to ease the start-up costs for fish rearing facilities. The budget proposal calls for $6 million of that money to disappear next year along with Sea Grant.

“The reality is that the potential for growing wild fisheries around the world is limited,” Höök said.

The U.S. is no exception in identifying aquaculture as the most promising way to address the fish and shellfish deficit, he said. 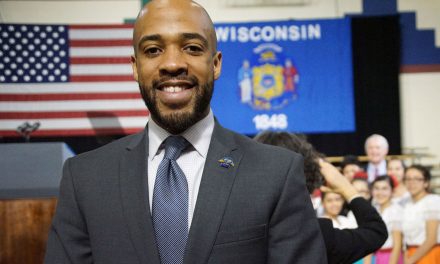 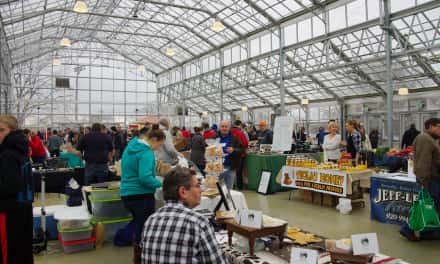 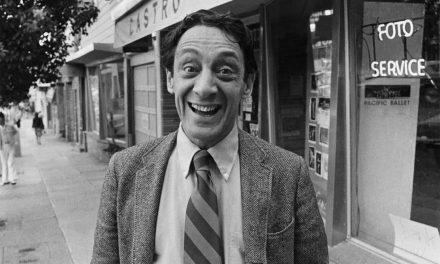 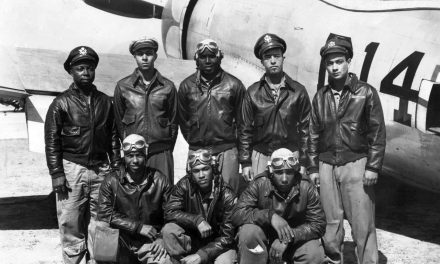