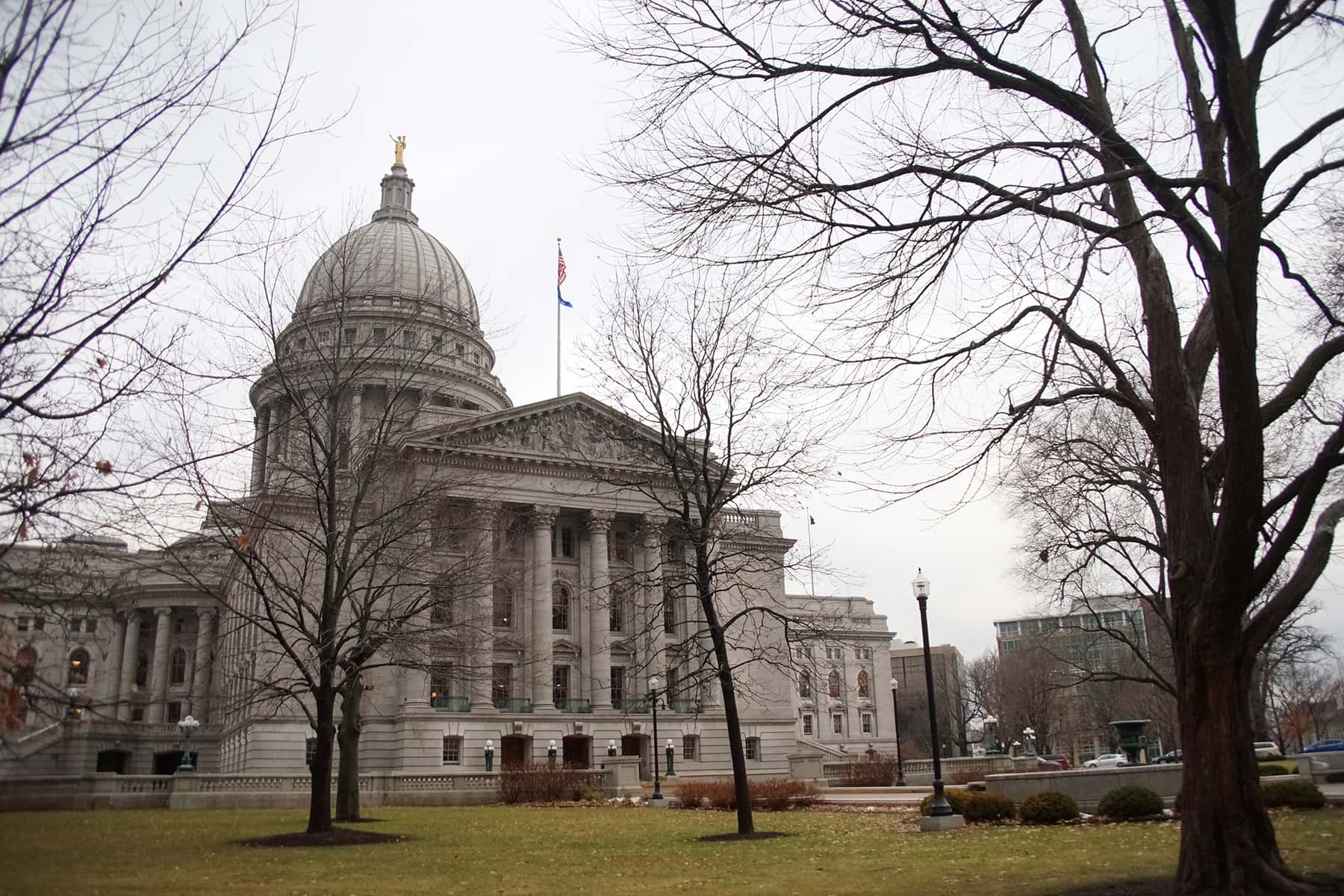 Wisconsin’s top Republicans unveiled new political district lines on October 20 that would help preserve their majorities in the Legislature until 2032 and increase the odds that Republicans will win six out of eight of state’s congressional seats.

The move set up standoff with Governor Tony Evers that is all-but-certain to be decided in court, where the outcome could go a long way toward deciding who holds power in state government and who doesn’t.

Legislative district lines are redrawn at least once every decade after the release of new population data from the U.S. Census. The last time redistricting happened in Wisconsin in 2011, Republicans controlled both houses of the Legislature and the governor’s office, letting them draw maps that cemented their majorities for the past decade.

While Republicans still run the Legislature, Evers has said he will veto any map that’s a GOP gerrymander. That could spell doom for the plan released Wednesday, which early analyses suggested would continue to offer Republicans a political edge.

That said, there is nothing in state law that explicitly bans partisan gerrymandering, and the U.S. Supreme Court has said it is not the job of federal courts to decide when redistricting gets too partisan.

“During the upcoming public hearing and committee process, we will work to ensure the final maps meet every legal and constitutional redistricting requirement,” said LeMahieu.

While a spokesperson for Evers did not have a comment on the GOP maps, other Democrats ripped into the plans.

“The level of contempt by Wisconsin Republicans for democracy and the people of our state never ceases to amaze me,” said Assembly Minority Leader Gordon Hintz, D-Oshkosh, in a tweet.

Early analysis of the plans could be found from at least a couple sources.

But another analysis, produced by a national group called The Campaign Legal Center, showed Republicans would be nearly 100 percent certain to retain their majorities in the Senate and Assembly under these maps and would be heavily favored to win six out of Wisconsin’s eight congressional districts.

“Not surprised to see the gerrymandered Wisconsin legislature produce another extreme gerrymander as their proposal for the next decade,” tweeted Ruth Greenwood, director of the Election Law Clinic at Harvard University.

Republicans released their plan on the same day that a commission established by Evers released new drafts of its redistricting proposals.

The People’s Maps Commission’s proposed district lines would still give an edge to Republicans when it comes to which party controls the Legislature. That was because of Wisconsin’s “political geography,” where Democrats live more closely together in cities while GOP voters are more spread out.

The commission heard public testimony on redistricting during a series of virtual meetings and took submissions from the public on what the next map should look like.

Republicans had said previously that they would not pass any maps produced by the commission, but Vos indicated in his statement that the Legislature “took into account” plans submitted to the panel. Vos also set up his own redistricting portal recently to take similar submissions from the public.

Vos has also indicated that the Legislature intends to pass its redistricting plan before November 11.

Already there have been multiple lawsuits filed to handle the process from there. Democrats and their allies have filed two cases in federal court, while a conservative group has filed a case in the Wisconsin Supreme Court. 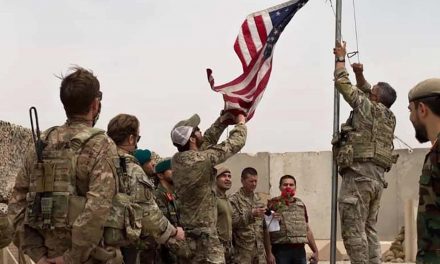 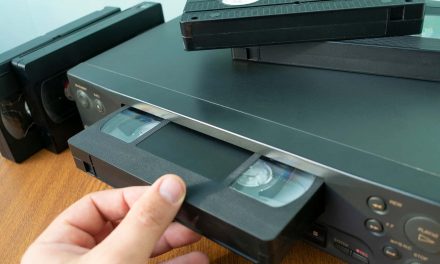 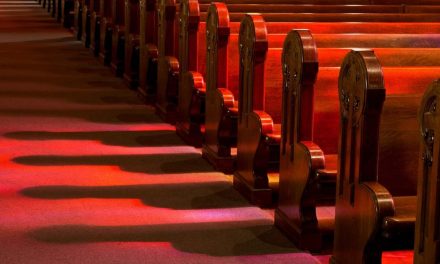 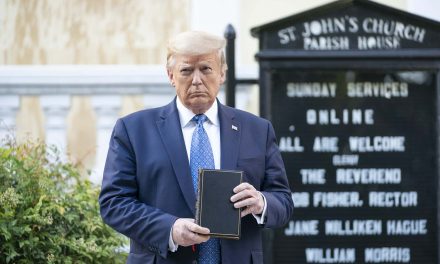