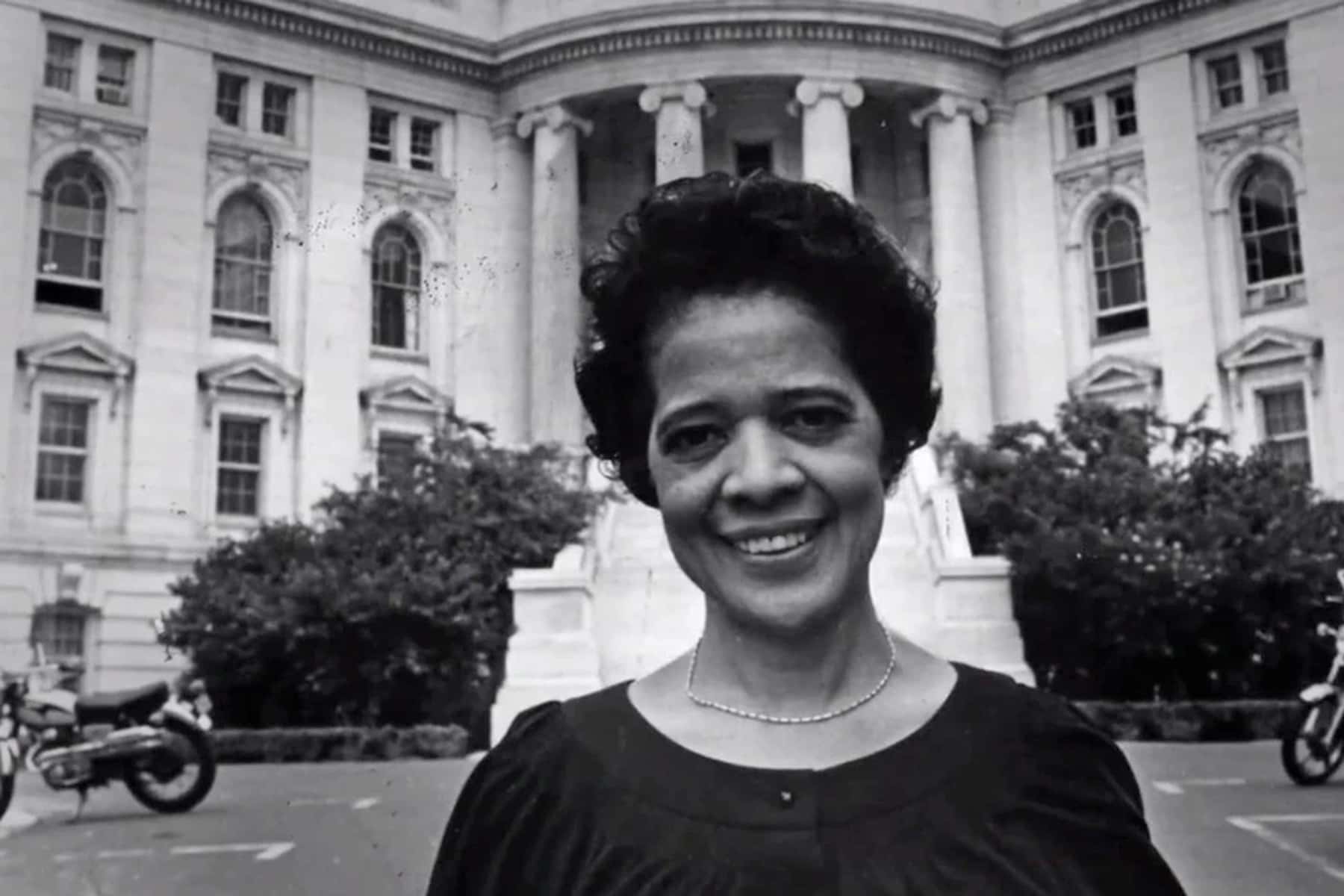 The Wisconsin Capitol grounds are one step closer to featuring a statue of longtime Wisconsin civil rights advocate Vel Phillips after a subcommittee voted on a preliminary proposal on July 13.

Phillips was a political trailblazer throughout her life, achieving many firsts, from being the first Black woman to graduate from the University of Wisconsin-Madison Law School to becoming the first woman and Black person elected to statewide office when she won a race for Secretary of State in 1978. She died in 2018 at age 94.

The proposal for a statue of Phillips received preliminary approval by a subcommittee of the State Capitol and Executive Residence Board. Phillips’ son Michael Phillips said it was difficult to distill his mother’s life into a single quote for an accompanying plaque. The idea to include a quote on the plaque came up in the course of the subcommittee’s meeting.

“I’d call her up and maybe 20 minutes later, I’d get the answer to the question, ‘Mama, did you see the game?'” Michael Phillips said on July 13. “She’d tell a story, so to nail it down into a sentence or two is something I’m going to have to think about.”

Michael Phillips has spearheaded efforts to make the statue a reality. He said he wants the statue to raise awareness of who his mother was.

“We’re hoping this is going to be here for a couple of hundred years,” he said. “In a hundred years, hopefully, it won’t be a strange thing to have a person of color in the governor’s office. … These things won’t, they won’t seem so outlandish.”

Dave Endres, a member of the Vel Phillips Statue Task Force, said the scope of her accomplishments created a challenge in deciding how to handle an accompanying plaque.

“The difficulty with Vel, of course, is that she has so many firsts,” said Endres. “If we were to list, attempt to list all the firsts and all the accomplishments that she had, we’d need more than the plaque space will allow.”

The statue was first proposed amid last year’s protests against racial injustice and police brutality. The new statue would join two others damaged during those protests. The statue is preliminarily set to be sculpted by Radcliffe Bailey, a Black artist from Atlanta whose works are found in museums across the country.

Marilu Knode, another task force member, described Bailey as “the perfect guy” to understand Phillips and “render her really well.”

“Bailey is a Black artist hacking into Western art history and sort of making it alive and relevant to a new community,” said Knode.

Knode said the committee responsible for the statue aimed to find “an artist who could represent the world that we’re living in right now.”

“Sometimes you want an artist to reflect something more conceptually, sometimes something more figuratively, and Radcliffe has this capacity,” said Knode.

Michael Phillips said the task force preparing for the statue as much as possible with the hope of Bailey taking up the statue either next year or in 2023. While the proposal will now move to the full State Capitol and Executive Residence Board, the proposal will return to the subcommittee for further consideration once certain details involving the statue are finalized. 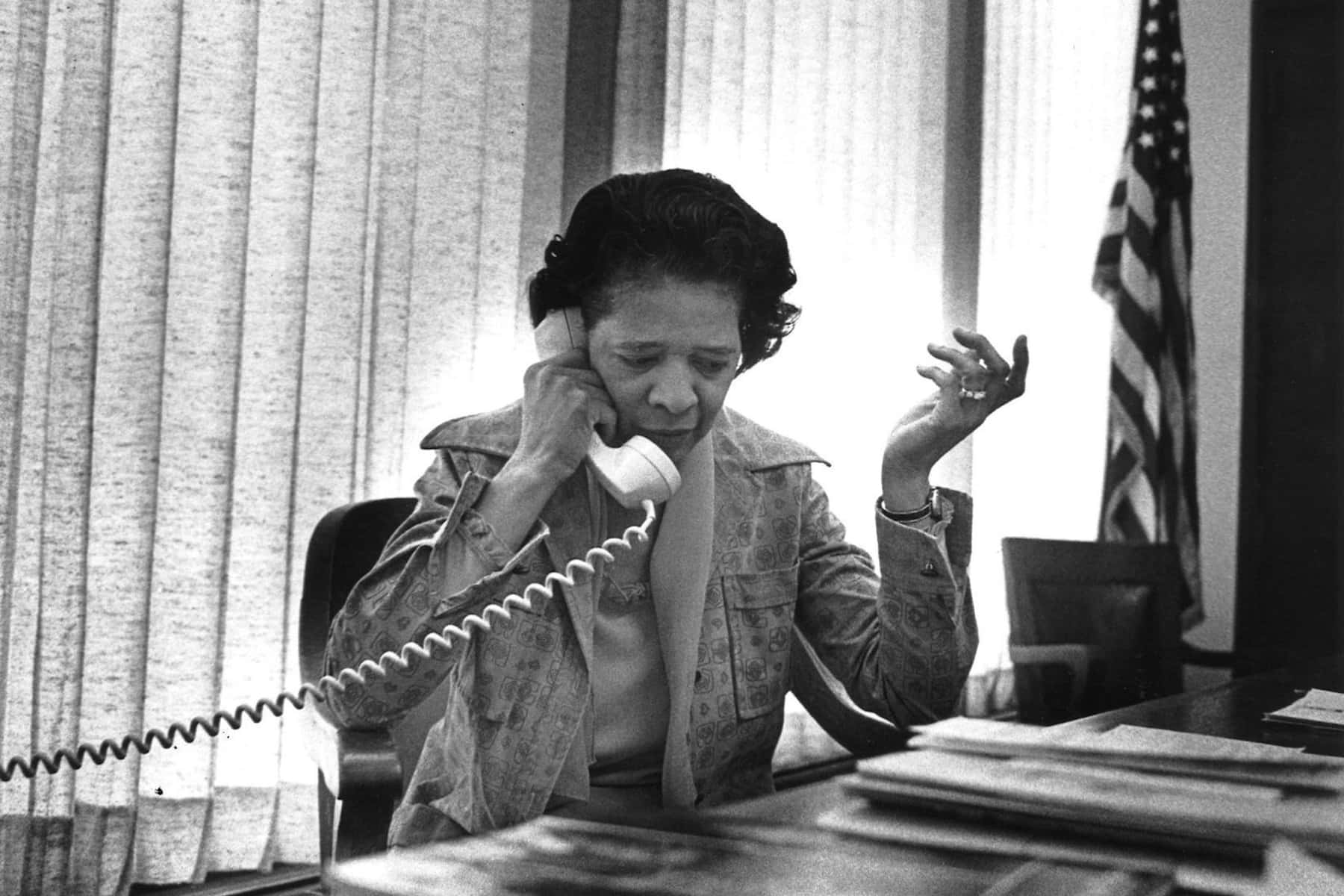 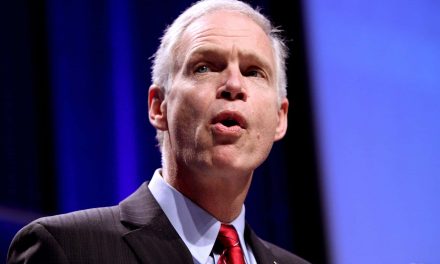 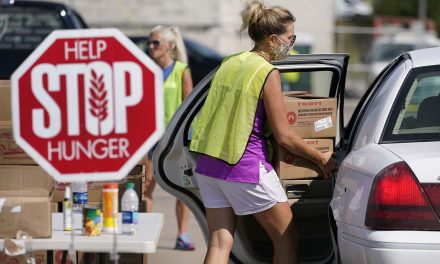 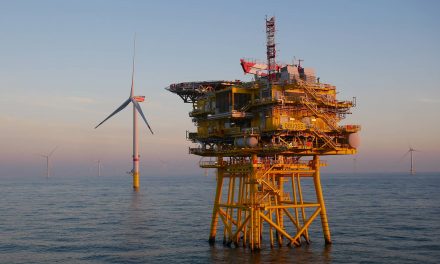 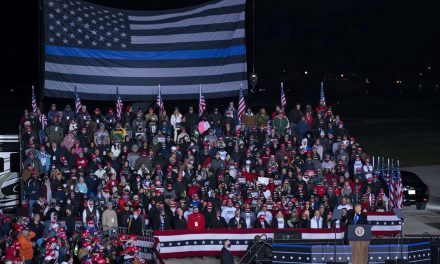