None Dare Call It Treason: Why there has been so little public discussion on the events of January 6 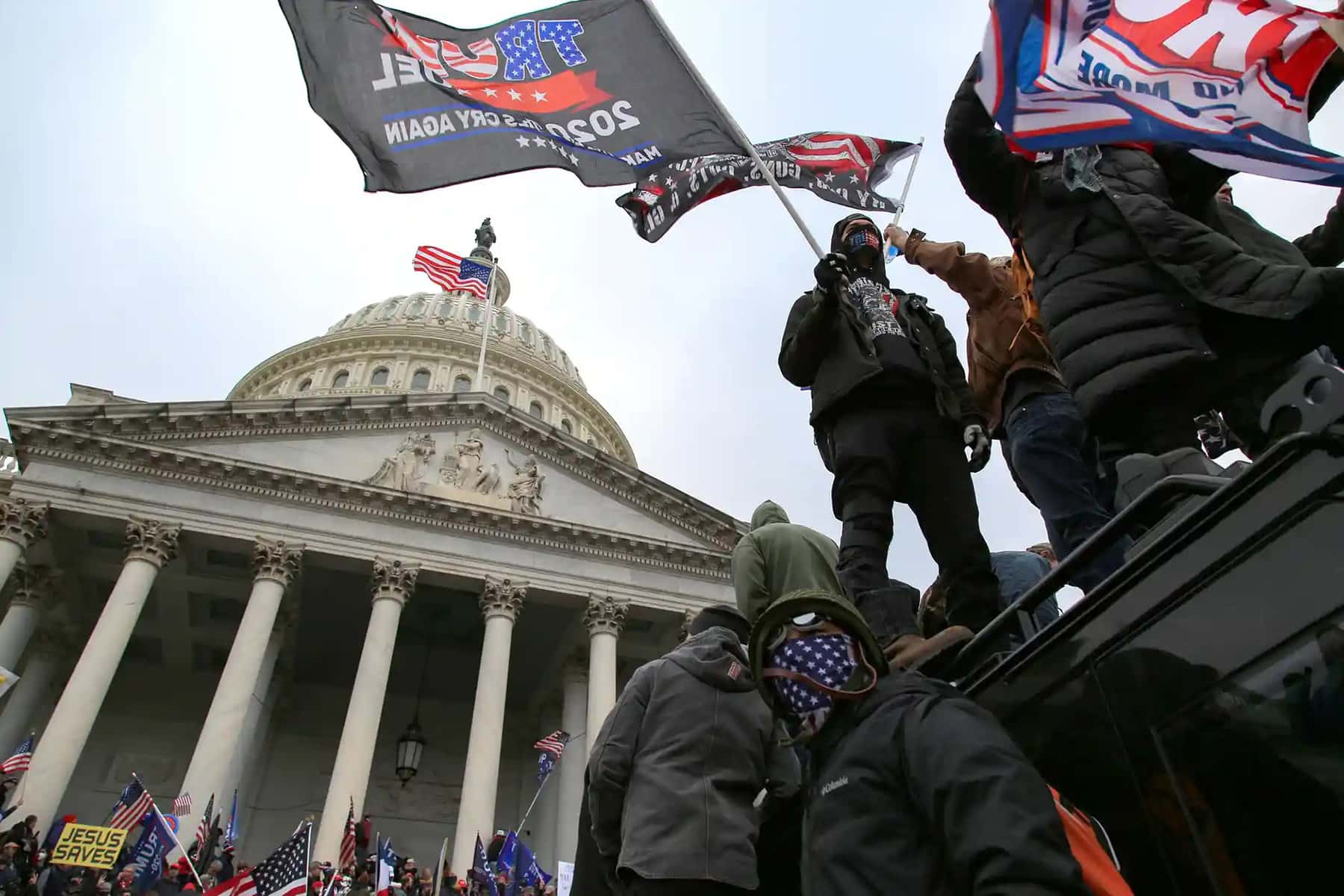 During Donald Trump’s presidency, the UC Davis law professor Carlton Larson spent a lot of time on the phone telling journalists: “It’s not treason.” Trump’s behavior towards Russia: not treason. All the FBI investigations Trump labeled as treason: also not treason. Then came the 6 January attack on the Capitol by hundreds of Trump supporters. That was treason according to the founding fathers, Larson wrote in an op-ed the next day.

But in the three months since 6 January, however, there has been little public discussion of “treason” as the framework for understanding what happened, Larson said. “Everything was ‘Treason, treason, treason,’ when it wasn’t, and now you have an event that is closer to the original 18th-century definition of treason than anything that’s happened, and it’s almost silent. Nobody is using the term at all,” he said.

Federal prosecutors have brought cases against more than 300 people allegedly involved in the Capitol insurrection. So far, many of the rioters have been charged with lower-level offenses, like “disorderly and disruptive conduct in a restricted building.” A few members of extremist groups, including the Oath Keepers and the Proud Boys, are facing more serious conspiracy charges.

There has been some public discussion of whether some rioters should face “sedition” charges, including an early comment by then president-elect Joe Biden that the rioting at the Capitol was an “unprecedented assault” on democracy that “borders on sedition.”

A federal prosecutor who had been working on the Capitol cases told 60 Minutes in late March that he personally believed “the facts do support” sedition charges against some suspects. Michael Sherwin, the prosecutor, was publicly criticized by a federal judge for the media appearance, and is now the subject of an internal review over whether he spoke out inappropriately.

Treason is defined in the U.S. constitution as “levying war” against the United States, or “adhering” to the enemies of the United States and “giving them aid and comfort.” The framers had in mind “men gathering with guns, forming an army, and marching on the seat of government,” Larson said. “Sedition, in contrast, is a broader term for disloyal behavior against the government.”

There are two main types of sedition in U.S. law: one is sedition associated with speech, or “seditious libel,” a charge which has been repeatedly used in the U.S. to target anti-war and leftist activists, particularly during wartime, according to Jenny Carroll, a professor at the University of Alabama school of law. The other is “seditious conspiracy,” defined under federal law as taking action either to “overthrow” the U.S. government, to use force “to prevent, hinder or delay the execution of any law of the United States” or “to seize, take, or possess any property of the United States.”

While treason is a crime still punishable by death in the United States, the maximum penalty for seditious conspiracy is 20 years. In his book On Treason: A Citizen’s Guide to the Law, Larson argued that Americans were unlikely to mount an internal rebellion against the United States in modern times. Then the Capitol attack proved him wrong. What was distinctive about the Capitol riot, he said, was the use of force, which is necessary for something to count as “levying war” against the United States. He compared the insurrection to the anti-tax Whiskey Rebellion in 1794, which was forcefully put down by George Washington, and resulted in multiple indictments for treason.

“If you asked a lawyer in 1790 if [6 January] was an act of treason or levying war against the United States, they would have almost certainly said yes,” Larson said.

Yet Larson said he did not expect prosecutors would file treason charges in the 6 January cases, because the charge would probably add too many legal complications. A legal precedent from 1851 set a higher bar for the definition of treason, he wrote, defining it only as an attempt to overthrow the government itself, not simply the obstruction of one particular law.

The definition of “seditious conspiracy,” in contrast, seems like a much easier match, Larson and Carroll agreed, particularly because it includes conspiracies “to prevent, hinder or delay the execution of any law,” which the Capitol invaders appear to have accomplished by forcing lawmakers to hide and delaying the certification of the 2020 election results.

“Seditious conspiracy captures the flavor of January 6,” said Steve Vladeck, a federal courts expert at the University of Texas school of law. “You had a whole lot of people – who may not have had exactly the same motive, or may not have committed the exact same acts – who were in a very large degree involved in a common plan, the goal of which was to somehow, in some way, keep President Trump in office.”

“If that’s not seditious conspiracy, I don’t know what is.”

It remains unlikely that the majority of the rioters will face seditious conspiracy charges, experts said. The crime of “seditious conspiracy” requires proof, not just of the action, but of agreement, Carroll said. “The global chatter among U.S. attorneys is that there has been a lot of work to trace electronic communications individuals engaged in to figure out who was talking to who,” she added.

“To the extent that there are charges for seditious conspiracy, it would be against particular little cells of people,” Larson said. “It would be impossible to show that all of those people [at the Capitol] had some type of prior agreement with each other.”

Sherwin, the federal prosecutor, told 60 Minutes in late March that there were “over 400 criminal cases” in total, but that only 10% of cases were “the more complex conspiracy cases” involving militia groups like the Oath Keepers and Proud Boys who “did have a plan.”

In 1995, Sheikh Omar Abdel-Rahman and several followers were convicted of seditious conspiracy in a case related to the 1993 World Trade Center bombing. Oscar López Rivera, the leader of a Puerto Rican independence group, served 35 years in prison for seditious conspiracy before Barack Obama commuted his sentence in 2017.

Some previous attempts by federal prosectors to convict far-right extremists for seditious conspiracy have failed.

In 2012, a Michigan judge dismissed sedition charges against the five members of the Hutaree militia, a Christian militia group, ruling that the government’s case had relied too much on “circumstantial evidence.” Members of the group pleaded guilty to lesser weapons charges and were sentenced to time served.

In 1988, an all-white jury acquitted 13 white supremacists of sedition charges in a high-profile trial in Fort Smith, Arkansas.

More recently, Trump’s attorney general, William Barr, called last summer for prosecutors to file seditious conspiracy charges against demonstrators against police violence in the wake of George Floyd’s killing by police. Barr was particularly focused on protesters in Portland, where there had been property damage to a federal building, Carroll said.

This was “entirely inconsistent with how previous protest movements” had been treated, Carroll said, and prompted concern and outrage from legal experts. The U.S. government, Carroll said, “has not been great about being consistent about how it treats different types of dissenters. Dissenters calling for change in social conditions or racial conditions or class conditions tend to be much more heavily prosecuted than folks who do things like engage in voter intimidation or engage in acts of white-based maintenance of power.”

Sedition laws in the early 20th century, including the Sedition Act of 1918, was “not only focused on World War I,” but “really focused on shutting down socialists and communists, who the government thought were going to be a threat to democracy,” said Roy Gutterman, the director of the Tully Center for Free Speech at Syracuse University.

When a law originally designed to crack down on leftist and labor organizers were used to prosecute a Ku Klux Klan leader after a cross burning in the 1960s, the supreme court set a new standard, concluding that the law violated the Klan leader’s free speech rights. 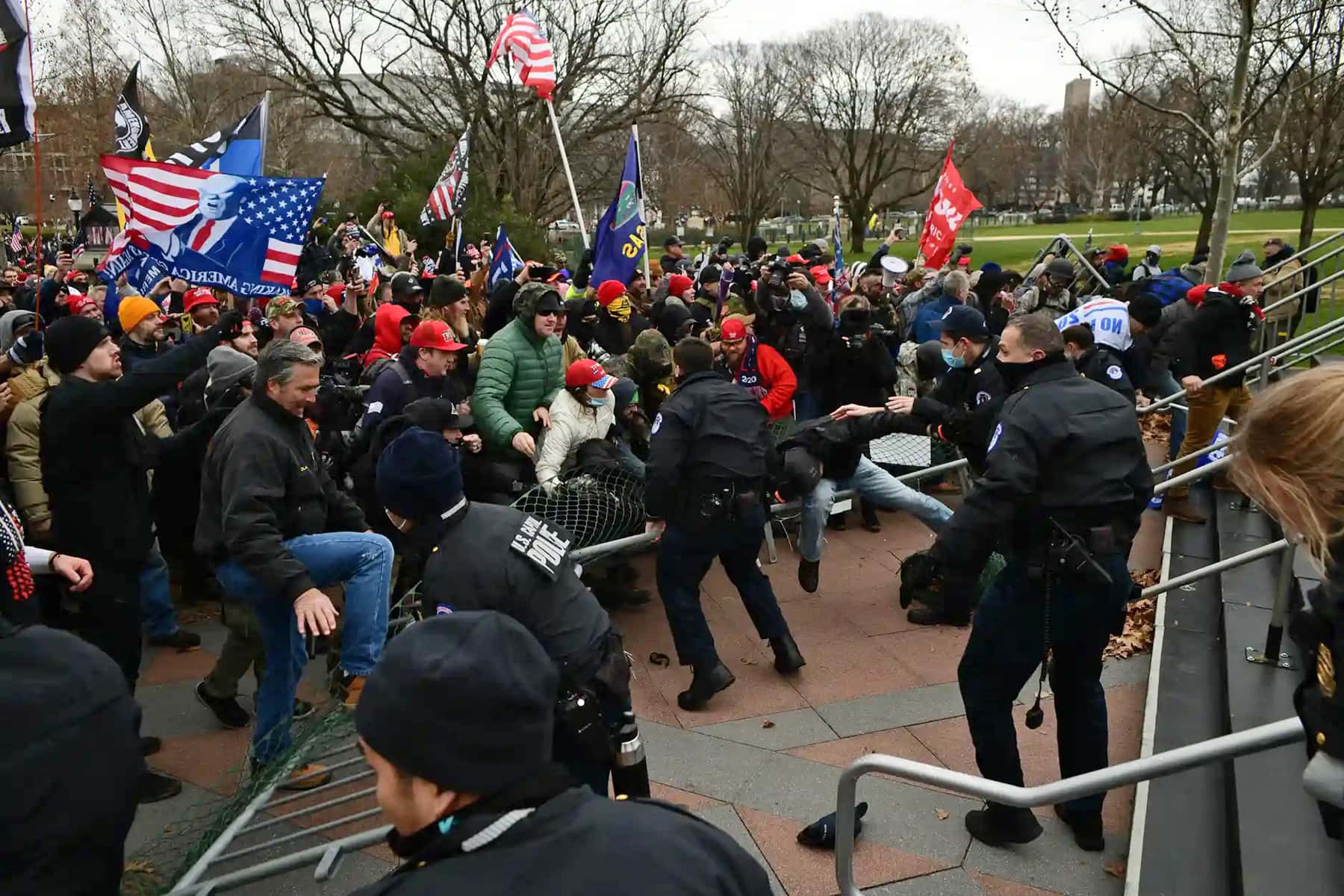 Portions originally published on The Guardian as Why aren’t we calling the Capitol attack an act of treason? 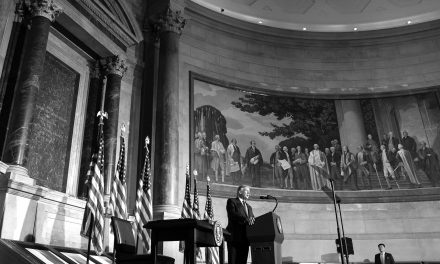 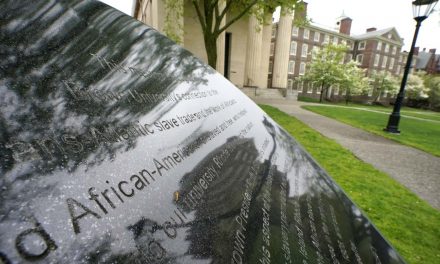 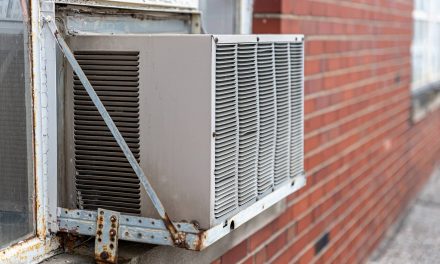 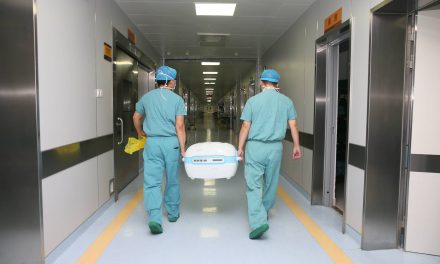