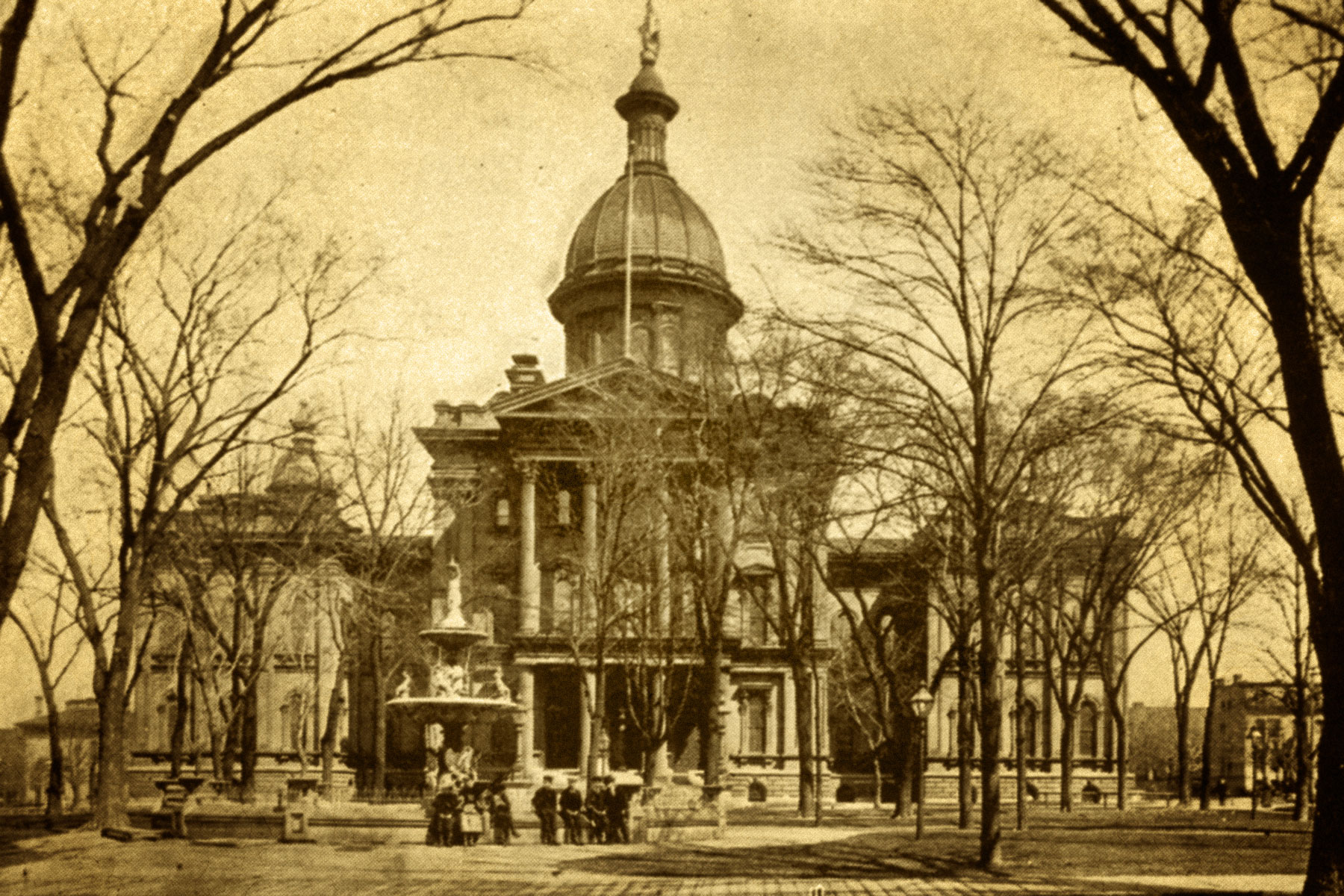 The first Milwaukee courthouse was built in 1836 at the site of what today is Cathedral Square Park. This sample chapter from the book “Lost Milwaukee” by Milwaukee Notebook writer Carl Swanson.

Early settler James S. Buck wrote the four-volume Pioneer History of Milwaukee, which one writer described as “a fascinating hodgepodge of largely undigested facts, gossip, puffs and salty observations.” Buck included events both great and small in the city’s formative years. For example, many historians relate the construction of Milwaukee’s first courthouse in what is today Cathedral Square, but only Buck gave us “The Courthouse Trouser Disaster.”

Solomon Juneau, Milwaukee’s founder, and his business partner, Morgan Martin, built the city’s first courthouse and adjoining jail annex in 1836. The wooden two-story building cost the men $8,000, a considerable sum in those days. On completion, Juneau and Martin, who jointly owned much of what is today the East Side, donated the building and its plot of land to the county.

The first courthouse was “an attractive two-story structure 40 feet wide by 50 feet deep on the north side of the park near what is now Kilbourn Avenue. Its main entrance faced south toward the park.”

It was also deep in the woods in those years and a considerable distance from the little village. At one point in its construction, a worker shingling the roof of the courthouse abruptly dropped his hammer, picked up a rifle and shot a passing deer. A low fence was necessary to prevent cows from grazing on the courthouse lawn. Their mooing was disturbing the process of justice.

The two-story courthouse featured a peaked roof with a cupola on top and a porch across its front. One account said, “It was a white colonial type of building and had a charming effect for so small a structure. The interior contained one courtroom and four jury rooms.”

That courtroom witnessed some of the most dramatic moments in the early settlement. For example, in 1854, three men were tried here for breaking into the city jail and rescuing fugitive slave Joshua Glover. A jury acquitted them.

Thirteen years earlier, Buck had been present at a less significant but equally memorable scene. In 1841, Buck reported, many residents attended a public meeting in the courthouse and sat crowded together on the rows of wooden benches—recently varnished wooden benches, as it turned out.

When the meeting ended, all rose at the same moment, accompanied by a mighty rending of fabric. “There was a great destruction of pants,” Buck wrote, “nearly everyone present leaving a part of the seat of ‘his’n’ as a souvenir. The noise made when they attempted to rise was like the rising from the ground of a thousand pigeons.”

That first courthouse was replaced by a much larger and vastly more ornate structure in 1873, designed by a Russian immigrant, Leonard Schmidtner, who seems to have been inspired by St. Isaac’s Cathedral in Saint Petersburg. (Schmidtner’s real name was Baron von Kowalski, and he was the son of the royal architect of Russia.) The building was often criticized for its clumsy proportions and its odd mix of styles and materials. Decades after it was constructed, a local architect acidly said, “The building is a typical example of the products of the architects of the period often termed the dark ages in art and architecture.”

The courthouse dome was originally adorned with a gilded statue called the Goddess of Liberty. A few years after the building’s completion, a storm left the goddess tilted precariously on her perch. Local wits began referring to the “courthouse dancing girl” and suggested she had clearly been drinking. After several failed repair attempts, the statue was hauled down and sold for its scrap value.

The second courthouse served Milwaukee until the present courthouse opened ten blocks west in 1931. There is no trace of the former courthouses in Cathedral Square, although a marker in the two-acre park tells the dramatic story of the freeing of Joshua Glover. It is silent on drunken goddesses and trousers. 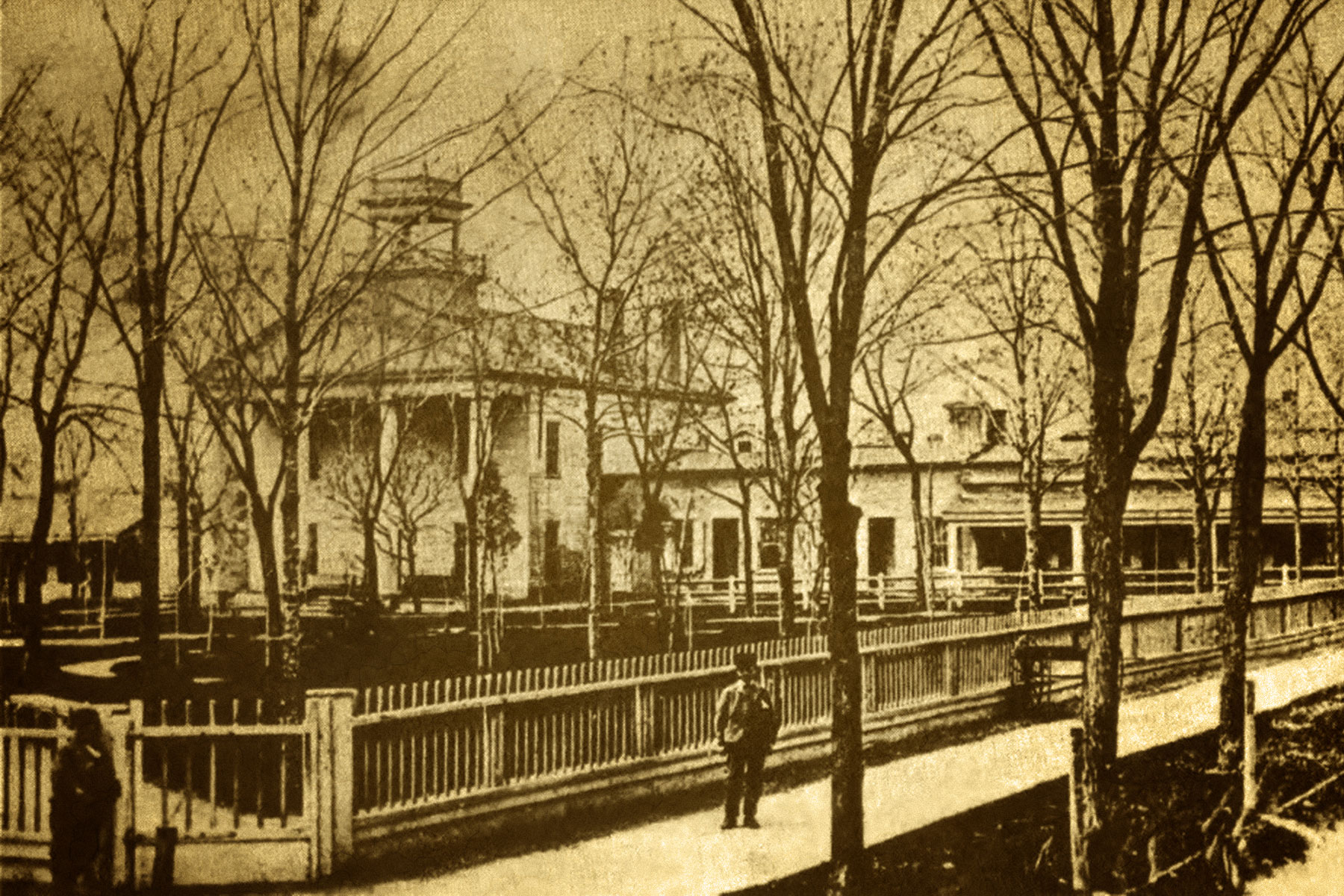 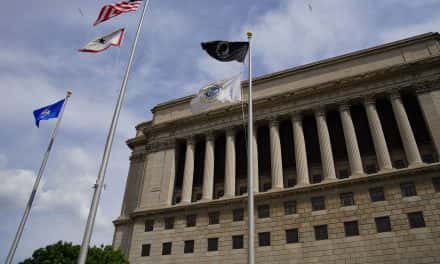 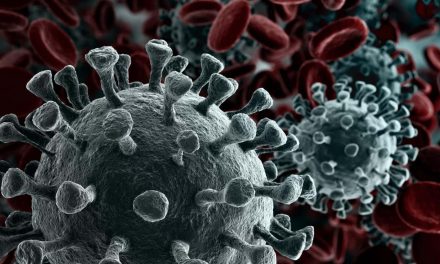 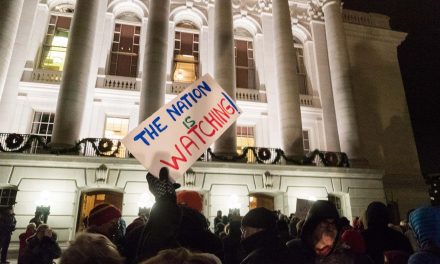