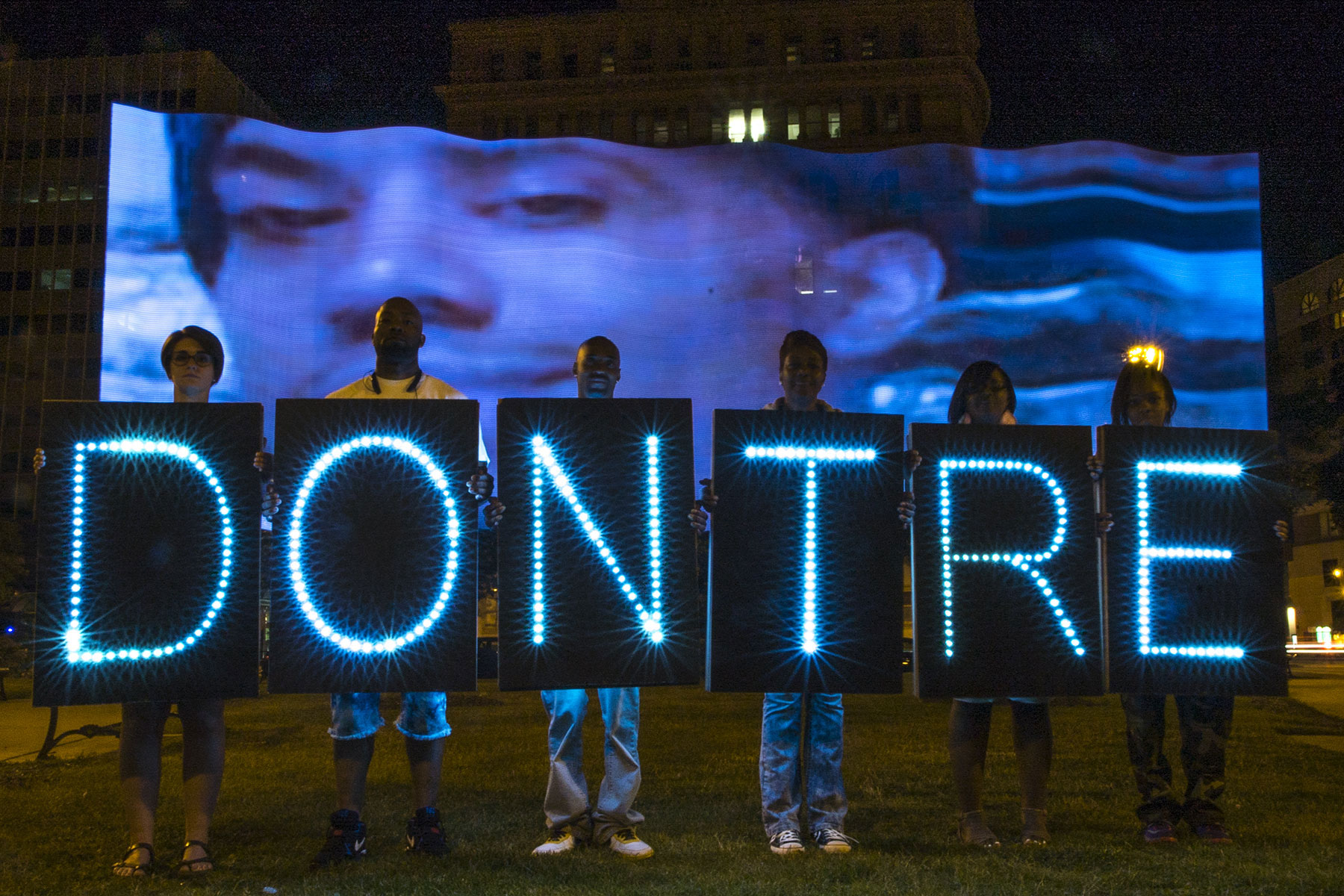 Few things define me as completely as being a mother. I gave birth to three sons: Nate, Dameion and Dontre. My world changed forever on April 30, 2014, when my son Dontre was kiIIed by Milwaukee police.

My story is his story.

It was a Wednesday. It was late and I was on my way home to prepare for work the following morning. My phone rang and an unidentified detective said he want to come talk with me. I said, “What do you want to talk about at 12:15am?” I told him I would come down after I got off work the next day. He said no, he would come to see me. I felt a mother’s fear. I hung up and tried to reach all three of my sons.

Nate and Dontre didn’t answer. I called Dameion and told him the pоlіcе were on the way over. Thirty minutes later the pоlіcе were in the front of my home. Right away it was clear he was not there to help. I thought he was going to arrest me.

Three Milwaukee detectives put me in the back of an unmarked pоlіcе car and questioned me about my relationship with my sons. When had I last seen them? When had I talked to them? I kept asking for an attorney even though the officers never read me my rights.

After 35 minutes of being detained and questioned these officers matter-of-factly told me my baby boy, my Dontre, was dead.

In that moment I couldn’t process what was happening: my son was dead and the pоlіcе were treating me like a criminal suspect instead of a mother whose son has just been kіIIed.

I wasn’t able to see Dontre after he was kіIIed for nine days. When I did see him there were 21 bullet holes in his body. If it wasn’t for a childhood friend, who worked at the funeral home and prepared Dontre’s body for burial, we would have never known that he was shot 14 times with seven exit wounds. Not the nine times it said in the pоlіcе report. He was shot in the back. His thumb was shot off. He had been beaten with a pоlіcе stick, and his body was terribly bruised.

The officers said that because there would be a full investigation I couldn’t talk to anyone about it, and that they couldn’t take me to see my child. I fell out of the car in to the middle of the street kicking and screaming. I do not have the words to adequately convey how overtaken I was with shock. With disbelief. With horror. With grief.

Five hours after they left me, Milwaukee Chief of pоlіcе Ed Flynn went on television and demonized my son. He said Dontre was a criminal with a long history of mental illness. That he was homeless. All lies. Dontre had a job, an apartment, and was nicely dressed the day he was kіIIed by Officer Christopher Manney.

Yes he had a mental illness – schizophrenia — but he wasn’t hurting anybody. He was resting in a park in the United States of America, on a sunny spring day.

It broke my heart to hear how they spoke of my son as my grief was driven deeper and deeper into me and my family. I will remember Dontre all the days of my life. I will honor his life and his memory. I did that today with my testimony and I will never stop.

Dontre’s kіIIing by pоlіcе, like that of so many men and boys of color, is a violation of his human rights. While the officer who kіIIed him lost his job, no one was held accountable for his dеаth with criminal charges. Things must change in this country so everyone gets equal justice. I ask you to mourn my son by fighting for change. 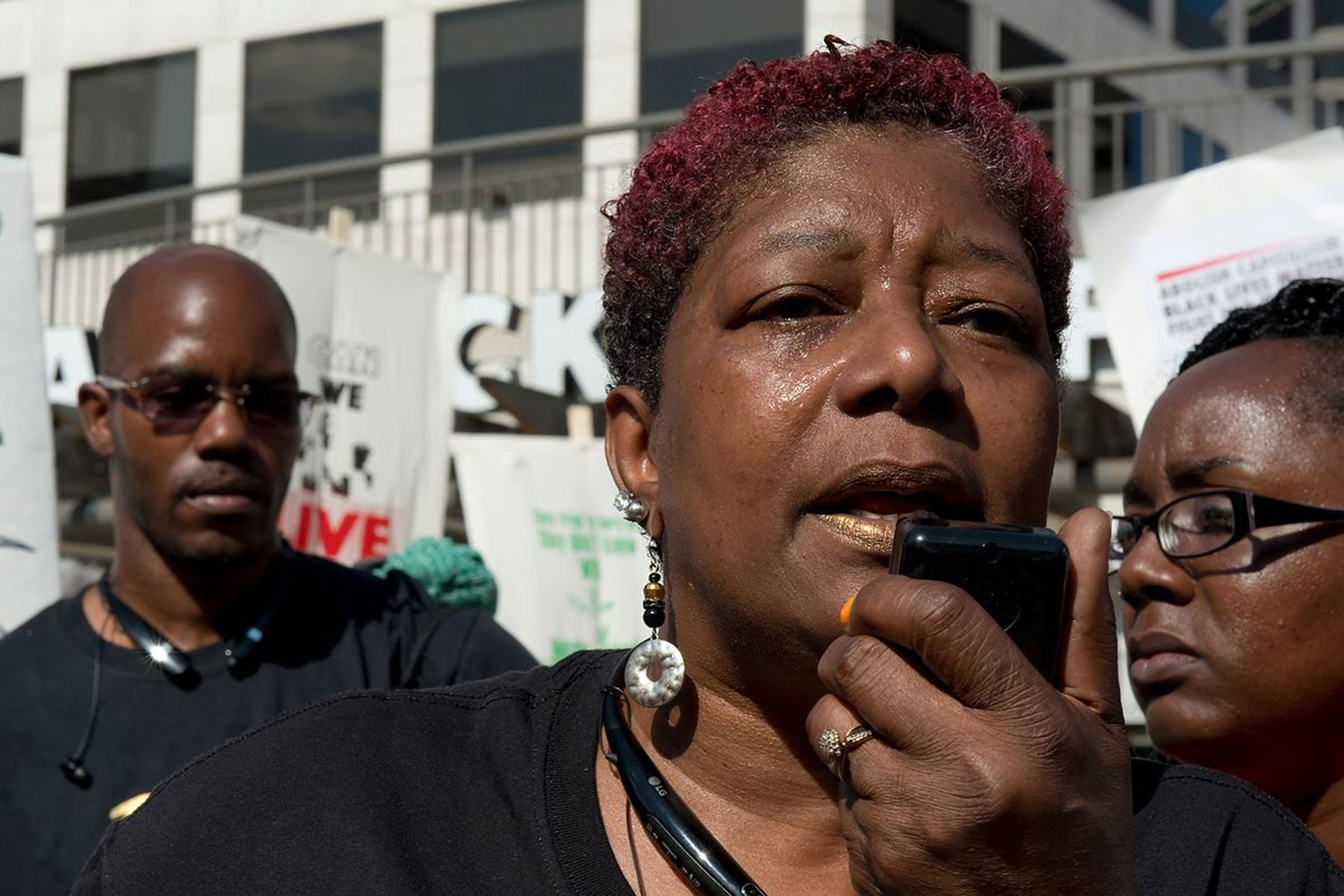 Originally published on ACLU.org as My Son Dontre’s Killing by Police Was a Human Rights Violation

The ACLU has been at the center of nearly every major civil liberties battle in the United States for almost 100 years. This vital work depends on public support. Donate Today. 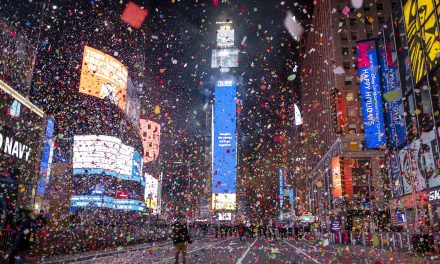 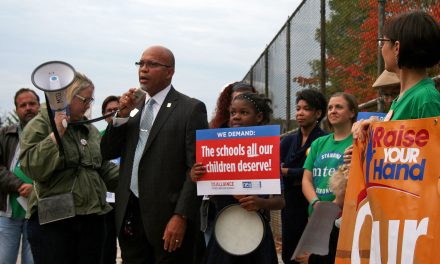 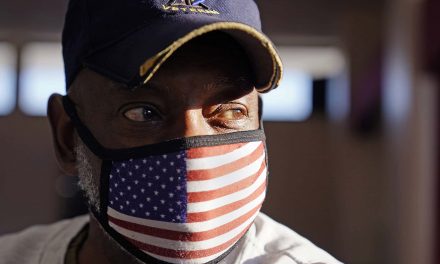 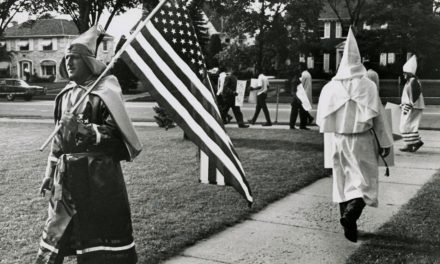