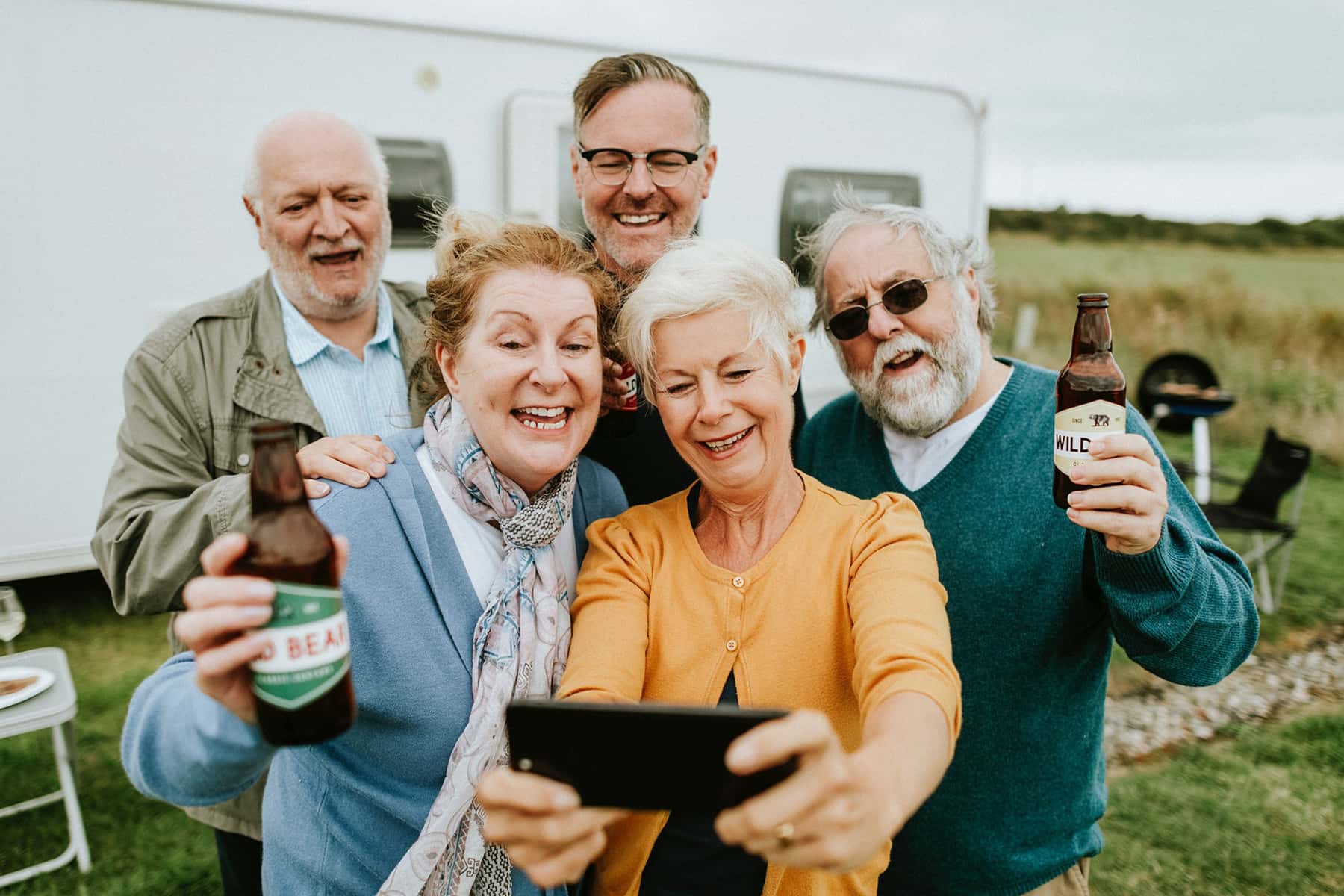 In the grim, grey aftermath of world war, children were born on an unprecedented scale in a population explosion. The baby boomers, born between 1946 and the mid-1960s, had arrived. It was time for a new life. It was time for the young to grow up with faith in a better tomorrow. Time, however, has a way summarizing reality.

When baby boomers reached adolescence, creating the modern designation of teenager in the process, it was as if the floodlights had been switched on, revealing a colorful, contrary, anti-authoritarian America.

Anthropologist Helen Fisher inelegantly described the maturing of this huge postwar bulge in the population as “like a pig moving through a python,” changing society as people grew older on a scale never known before. Yet today, “baby boomer” is a toxic phrase, shorthand for greed and selfishness, for denying the benefits of prosperity to subsequent generations – notably beleaguered millennials who reached adulthood in the early years of this century.

The promise all went wrong in part due to the generation’s irritating habit of hogging the cultural limelight, with constant references to the swinging 1960s serenaded by endless revivals of Lazarus-like pop groups who refuse to die. But there are a much more serious set of charges, too. Boomers are accused of sabotaging their children’s future, hoarding power and money, while expecting those with the least to foot the hefty bills as they march towards our 90s.

Leading the flood of critics was David Willetts, author in 2010 of The Pinch: How the Baby Boomers Took Their Children’s Future – And Why They Should Give It Back, a book that sparked a flood of furious debate. “The charge,” he declared, “is that the boomers have been guilty of a monumental failure to protect the interests of future generations.”

In his 2017 book A Generation of Sociopaths: How the Baby Boomers Betrayed America, Bruce Cannon Gibney’s point was that boomers are selfish to the core, among other failings aside from narcism, and the generation has refused to make the most basic and fairly minimal sacrifices to manage infrastructure, address climate change, and provide decent education and healthcare.

As a result, the boomers have bequeathed their children a mess of daunting proportions. Through such government programs as social security and other entitlements, they have run up huge debts that the U.S. government cannot pay except by eventually soaking the young.

One of his most affecting chapters is about how failing schools feed mostly African American youth into the huge for-profit prison system. Someday, they will get out and there will be no structures in place to employ or take care of them.

The boomers have made sure that they themselves will live long and prosper, but only at the expense of their offspring. That Americas are skating on thin ice is no solace: “Because the problems Boomers created, from entitlements on, grow not so much in linear as exponential terms, the crisis that feels distant today will, when it comes, seem to have arrived overnight.”

But Gibney points out that while “not all Boomers directly participated, almost all benefited; they are, as the law would have it, jointly and severally liable.” Gibney’s shares his theories about how boomers got to be sociopaths, inclined to “deceit, selfishness, imprudence, remorselessness, hostility.” The generation had no experience of the Second World War, so unlike the Europeans they were raised with coddled childhoods owing to 1950s prosperity.

The introduction of television was “a training and reinforcement mechanism for deceit,” not to mention softening viewers up for ever more consumption of goods. The Cold War played a part with the constant danger of nuclear annihilation, and the drumbeat on TV and radio of the Soviet threat raised the fight-flight instincts so that some became overly cautious and others overly aggressive.

Gibney’s last chapter shares his concerns what can be done before it is too late. “Remediating the sociopathic Superfund site of Boomer America will be expensive,” he wrote. “In money alone, the project will require $8.65 trillion soon, and over $1 trillion in additional annual investment.” Then he asserts that it can be done, that the investment will pay off, that “it will be helpful to view reform as a process of manageable fiscal adjustments.” 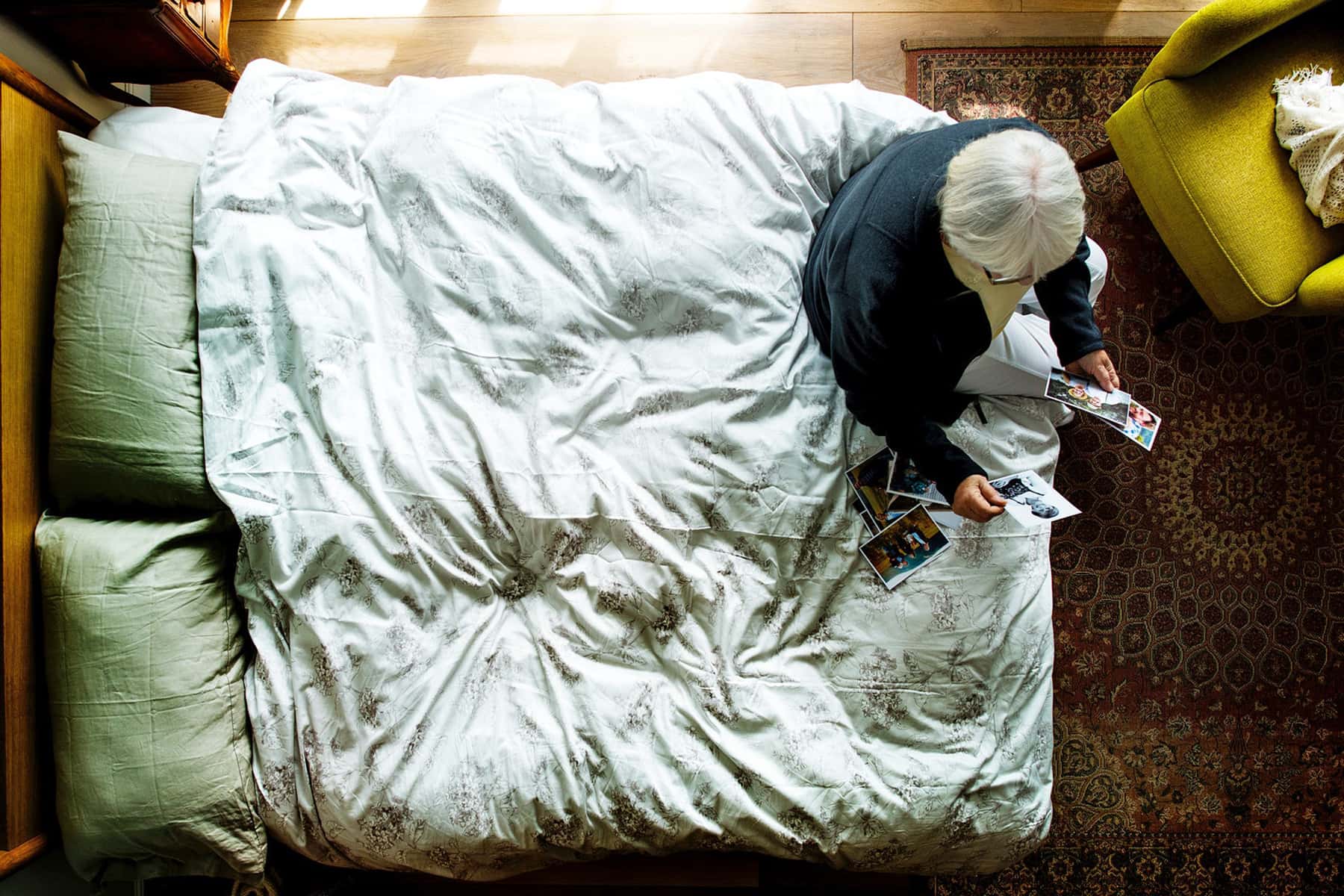 Portions of this article were combined and edited from content originally published as Millennials are struggling. Is it the fault of the baby boomers? and A Generation of Sociopaths review – how Trump and other Baby Boomers ruined the world 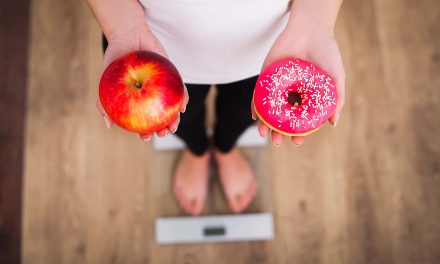 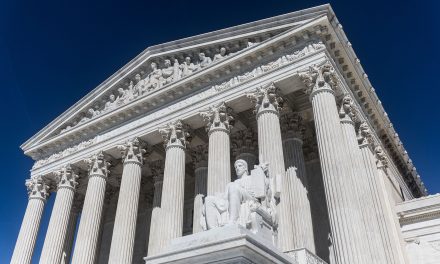 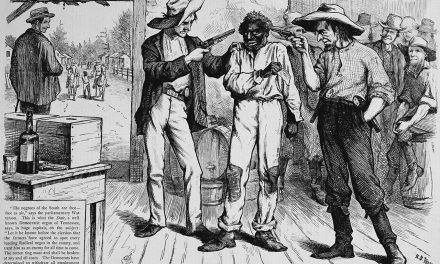 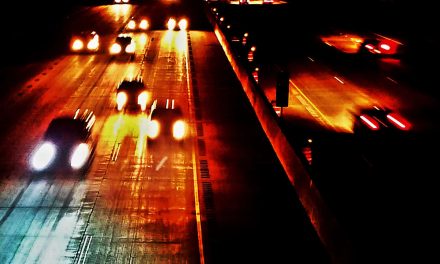