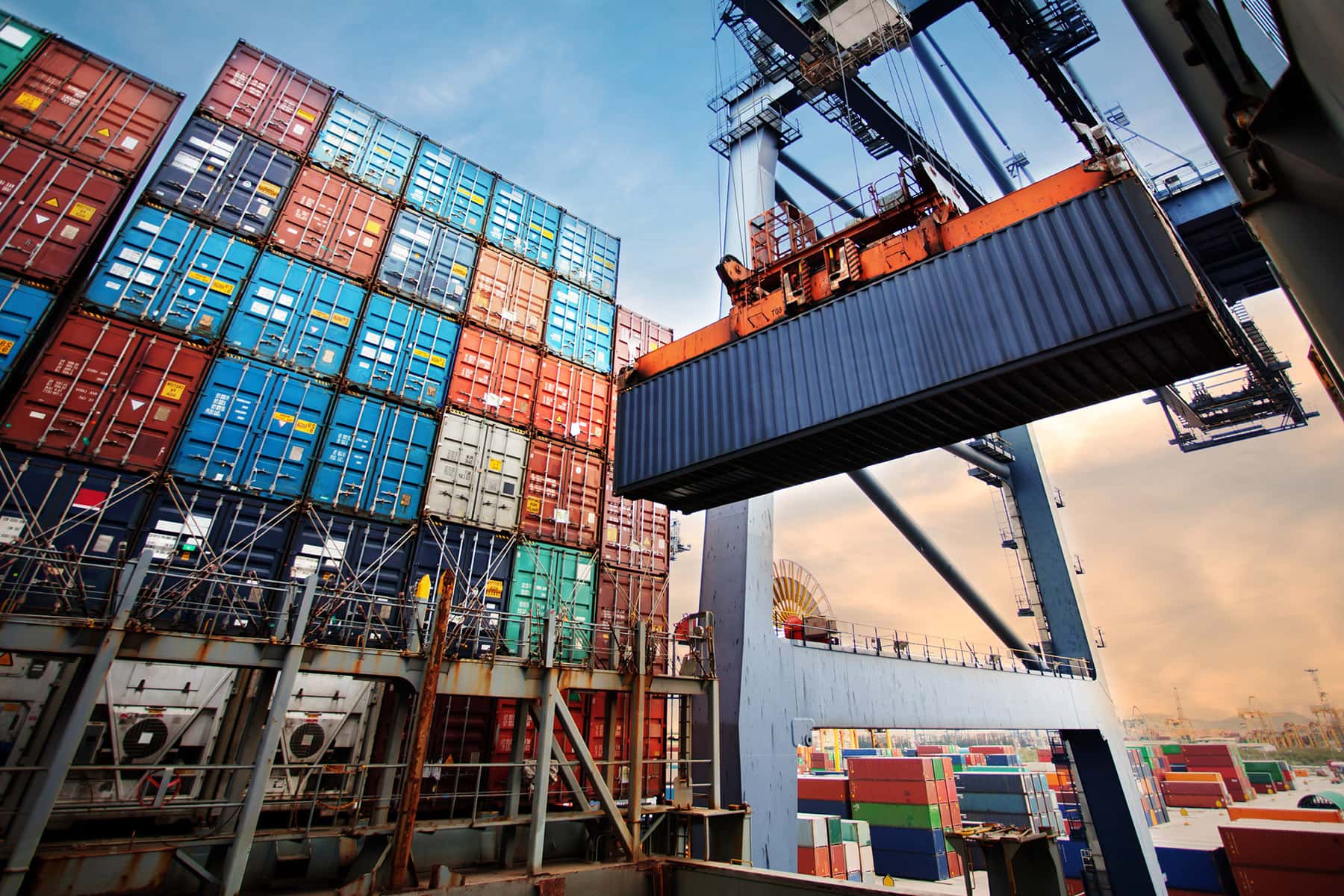 Businesses are suffering and taxpayers are shelling out due to the Trump administration’s increased import taxes, according to new analysis from a free trade group.

President Donald Trump said last week the tariffs are working, and he has no deadline to make a deal to end the trade war. He added that it might be better to wait until after the November 2020 election.

Tariffs Hurt the Heartland hosted a panel about the tariffs at Dancing Goat Distillery in Cambridge, Wisconsin on Monday. Jay Maas, the distillery’s director of finance and administration, said a 25 percent tariff on Chinese glass is making it more expensive to get the custom bottles for the distillery’s products.

China has clapped back with its own tariffs on important Wisconsin goods like ginseng, which has impacted local farmers who rely on the Chinese market. China’s retaliatory tariffs totaled $12 billion since the trade war began, according to Tariffs Hurt the Heartland.

University of Wisconsin-Madison economist Maria Muniagurria said the retaliatory tariffs will have long-term effects beyond that $12 billion. They give other countries a chance to swoop in and take America’s spot in China’s supply chains, like Brazil did when China put tariffs on American soybeans, she said.

“Suppose we end the trade war with China, and China removes the tariffs. Well, we are not sure we are going to be able to recover the market again,” Muniagurria said.

“We really want to see that happen more,” Culotta said.

The possibility of a trade deal with China remains uncertain, but another big trade agreement has made progress. Democrats in the U.S. House of Representatives have a tentative deal with the White House on a revised version of the U.S.-Mexico-Canada trade agreement, although it still needs to be finalized and submitted to Congress. 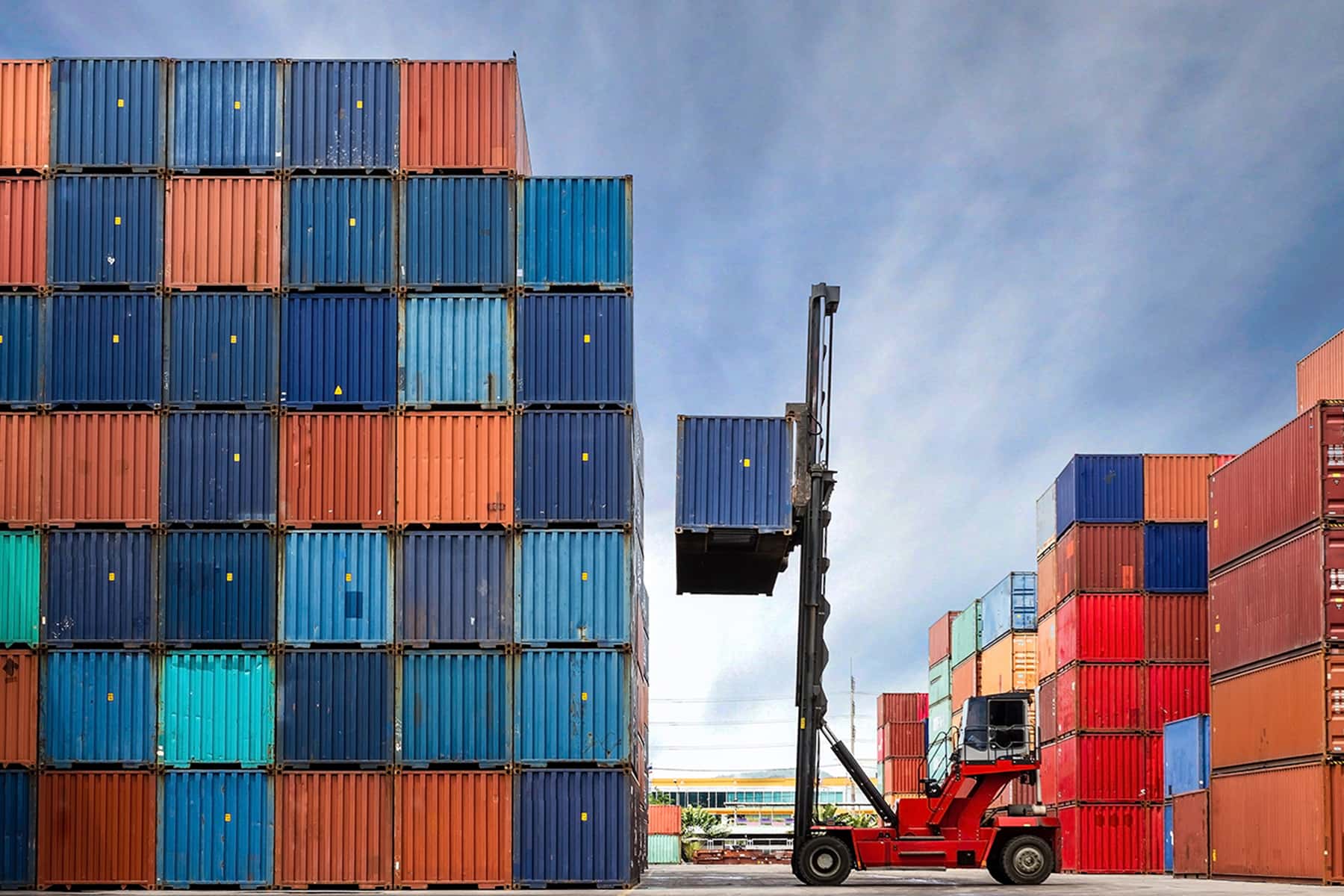 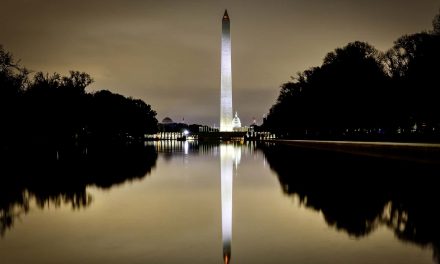 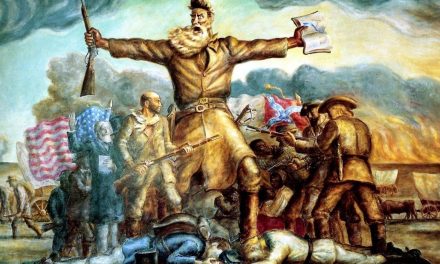 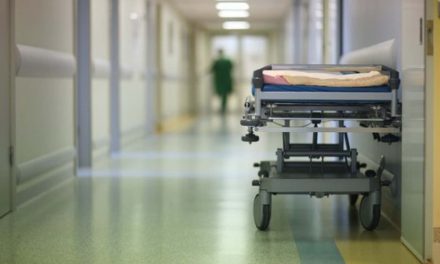 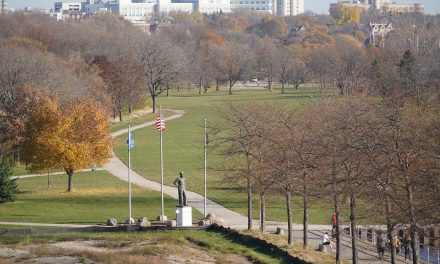