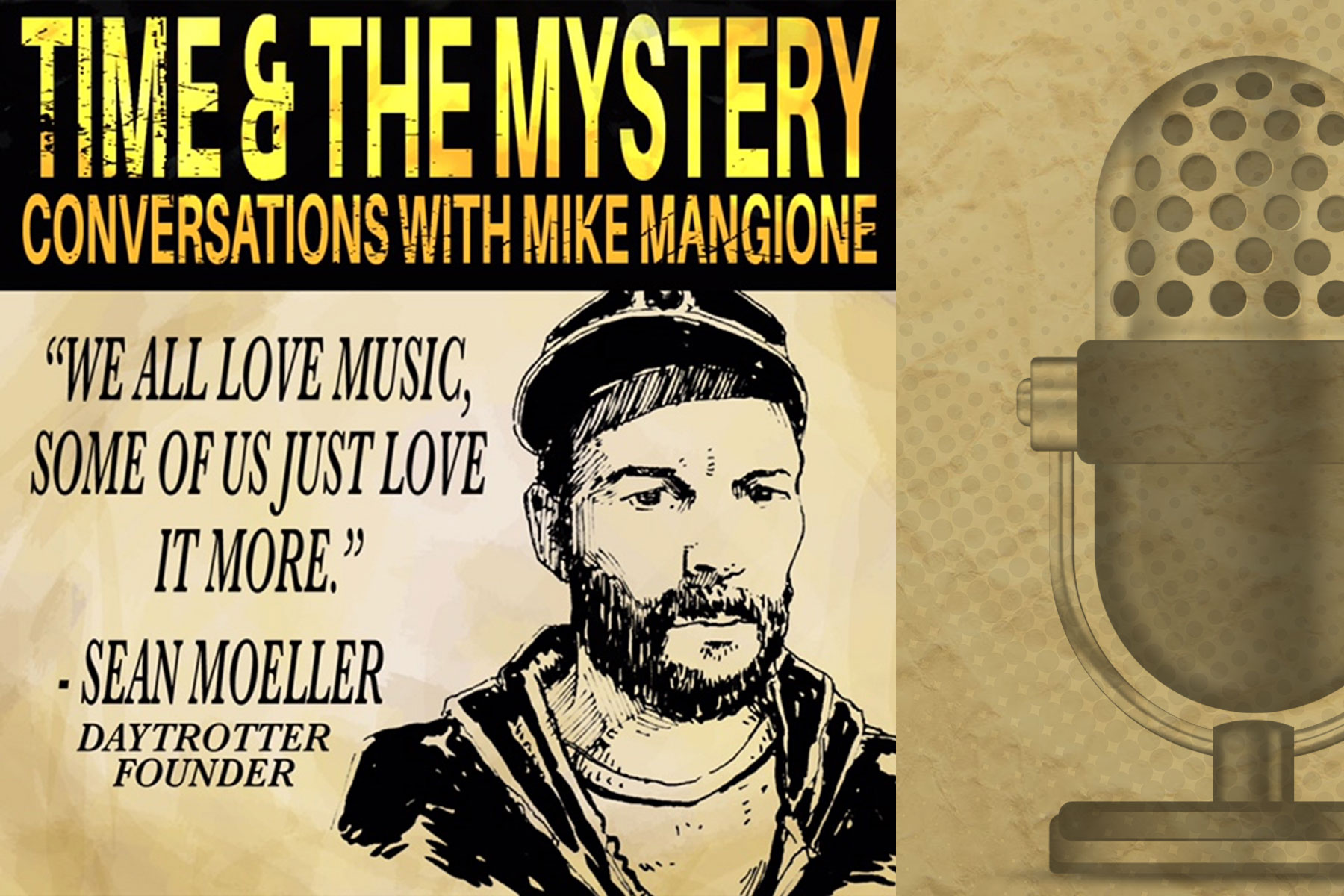 In the early 2000s the music industry was changing rapidly. While most desperately clung to an old school model that was evaporating in their hands, Sean Moeller embraced the power of the web and created Daytrotter: a website platform showcasing recording sessions from his humble analog studio in Rock Island, Illinois. Being positioned between major markets, Sean began inviting touring bands to his studio to record during the day while passing through. A few agreed. Their sessions were stellar and word grew fast about this little island of rock in the sea of the touring highway. Soon, Daytrotter was hosting Mumford and Sons, Wilco, Bon Iver, The Avett Brothers, Edward Sharpe & The Magnetic Zeros, even Glen Campbell stopped by for a session. Daytrotter quickly became a notable tastemaker in the indie rock scene, an intentional stop for all touring artists and a shining example of how embracing change with a little innovation can make even the smallest of places a global player. I give you Time & The Mystery: Conversations with Sean Moeller. 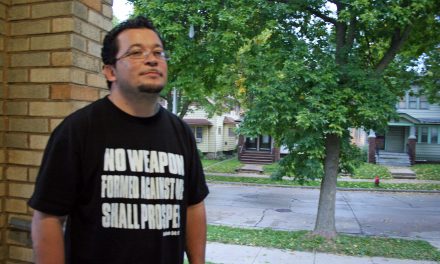 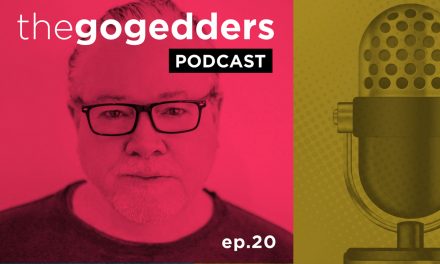 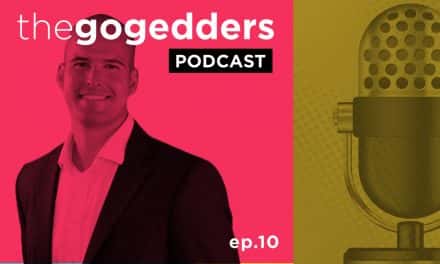 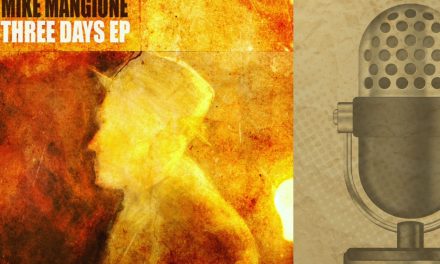