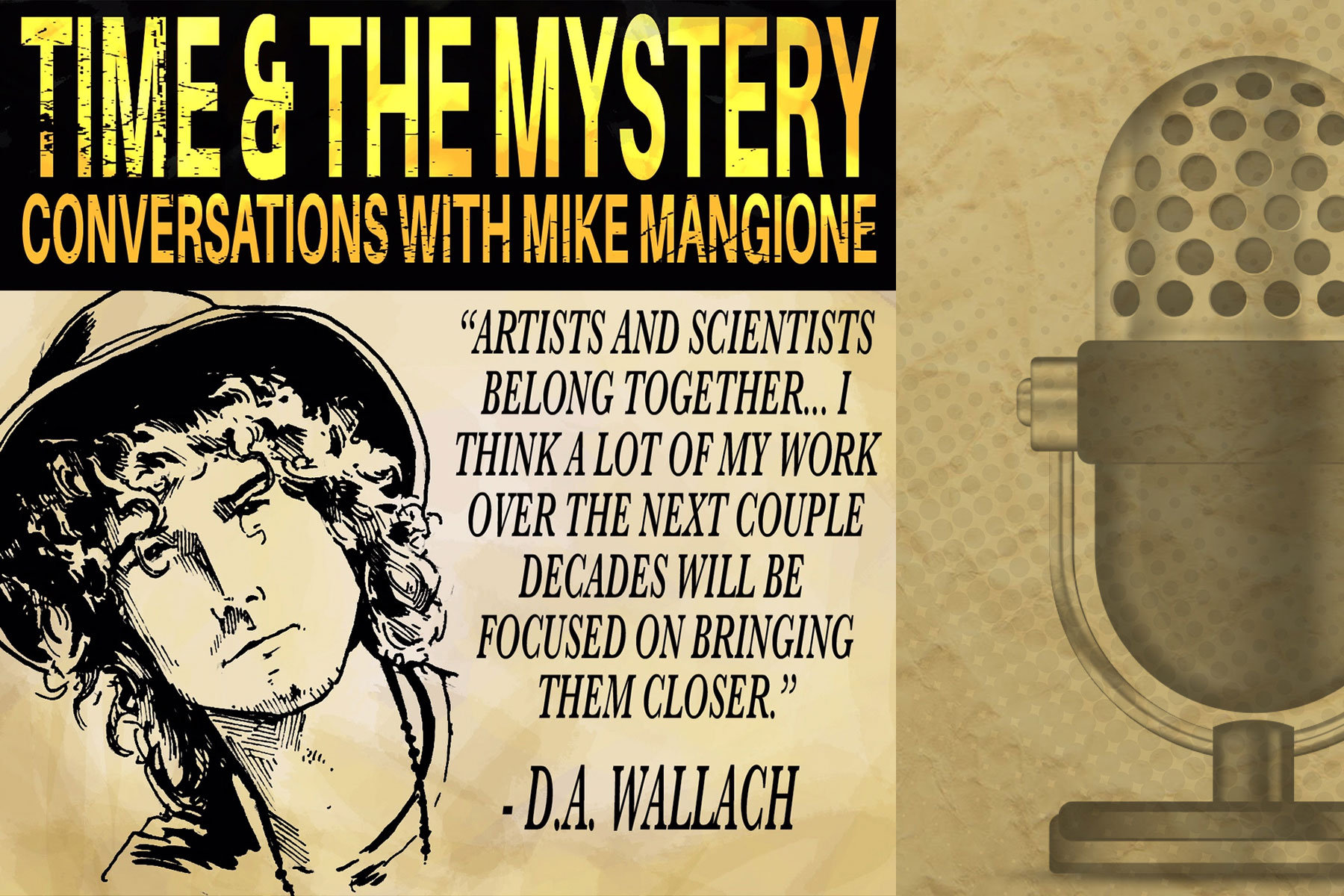 To describe D.A. Wallach in one word is impossible. One sentence? Near impossible. In one podcast? You be the judge. While attending Harvard University, D.A.’s newly formed band, Chester French, made a bold decision to stop playing shows. Instead, they got jobs at the university’s studio, learned the trade, and made a record. This decision lead to a bidding war between Kanye West and Pharrell Williams, touring the world, a 2nd record, a cameo in the movie La La Land and his current passion, investing in the sciences. Above all of these accomplishments, D.A. is incredibly kind and enjoyable to be with. 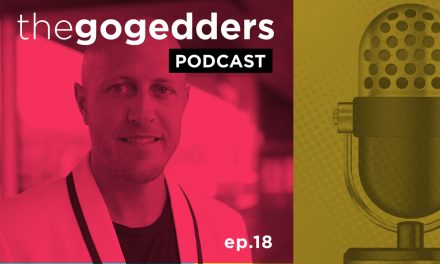 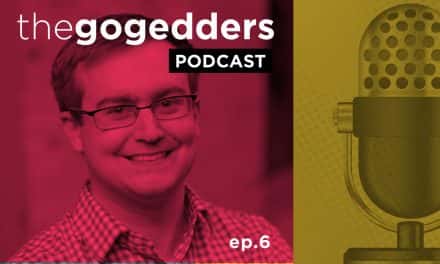 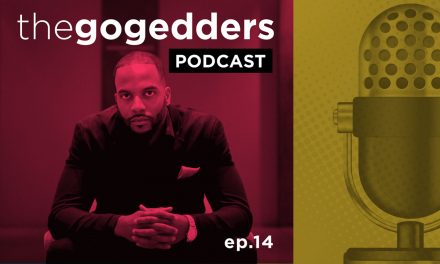 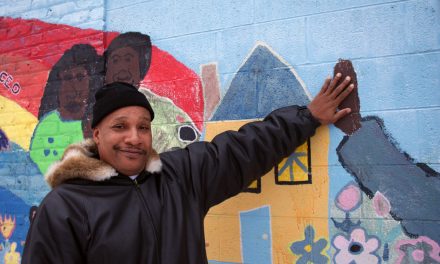