Oil price cap: The struggle to limit Russia’s profit while its crude flows to the global economy 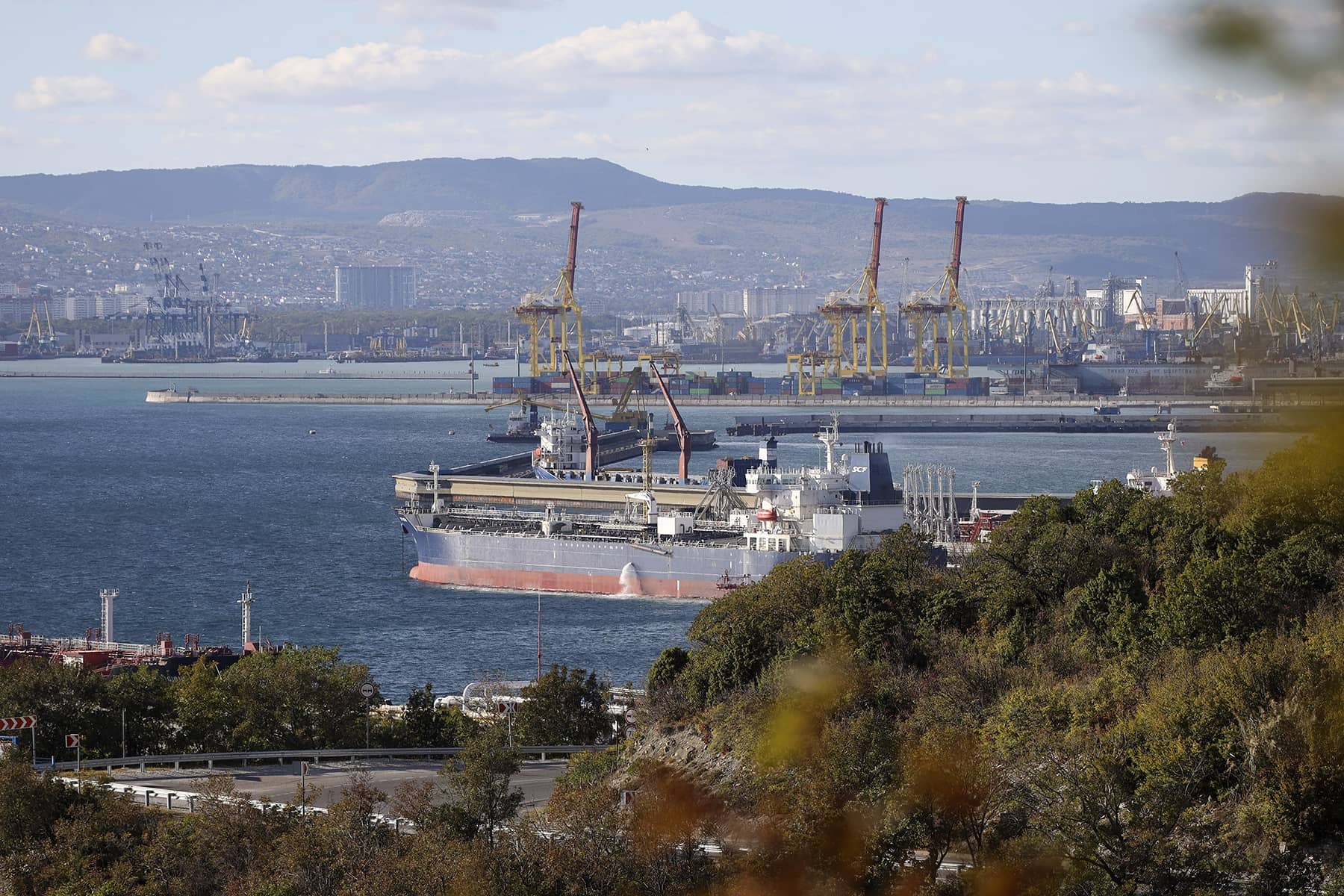 Western governments are aiming to cap the price of Russia’s oil exports in an attempt to limit the fossil fuel earnings that support Moscow’s budget, its military and the invasion of Ukraine.

The cap is set to take effect on December 5, the same day the European Union will impose a boycott on most Russian oil — its crude that is shipped by sea. The EU was still negotiating what the price ceiling should be.

The twin measures could have an uncertain effect on the price of oil as worries over lost supply through the boycott compete with fears about lower demand from a slowing global economy.

Here are basic facts about the price cap, the EU embargo and what they could mean for consumers and the global economy:

WHAT IS THE PRICE CAP AND HOW WOULD IT WORK?

U.S. Treasury Secretary Janet Yellen has proposed the cap with other Group of 7 allies as a way to limit Russia’s earnings while keeping Russian oil flowing to the global economy. The aim is to hurt Moscow’s finances while avoiding a sharp oil price spike if Russia’s oil is suddenly taken off the global market.

Insurance companies and other firms needed to ship oil would only be able to deal with Russian crude if the oil is priced at or below the cap. Most of the insurers are located in the EU or the United Kingdom and could be required to participate in the cap. Without insurance, tanker owners may be reluctant to take on Russian oil and face obstacles in delivering it.

HOW WOULD OIL KEEP FLOWING TO THE GLOBAL ECONOMY?

Universal enforcement of the insurance ban, imposed by the EU and U.K. in earlier rounds of sanctions, could take so much Russian crude off the market that oil prices would spike, Western economies would suffer, and Russia would see increased earnings from whatever oil it can ship in defiance of the embargo.

Russia, the world’s No. 2 oil producer, has already rerouted much of its supply to India, China and other Asian countries at discounted prices after Western customers shunned it even before the EU ban.

One purpose of the cap is to provide a legal framework “to allow the flow of Russian oil to continue and to reduce the windfall revenue for Russia at the same time,” said Claudio Galimberti, a senior vice president of analysis at Rystad Energy.

“It is essential for the global crude markets that Russian oil still finds markets to be sold, after the EU ban is operative,” he added. “In the absence of that, global oil prices would skyrocket.”

WHAT EFFECT WOULD DIFFERENT CAP LEVELS HAVE?

A cap of between $65 and $70 per barrel could let Russia keep selling oil and while keeping its earnings to current levels. Russian oil is trading at around $63 per barrel, a considerable discount to international benchmark Brent.

A lower cap — at around $50 per barrel — would make it difficult for Russia to balance its state budget, with Moscow believed to require around $60 to $70 per barrel to do that, its so-called “fiscal break-even.”

However, that $50 cap would be still be above Russia’s cost of production of between $30 and $40 per barrel, giving Moscow an incentive to keep selling oil simply to avoid having to cap wells that can be hard to restart.

WHAT IF RUSSIA AND OTHER COUNTRIES WON’T GO ALONG?

Russian has said it will not observe a cap and will halt deliveries to countries that do. A lower cap of around $50 could be more likely to provoke that response, or Russia could halt the last of its remaining natural gas supplies to Europe.

China and India might not go along with the cap, while China could form its own insurance companies to replace those barred by U.S., U.K. and Europe.

Galimberti says China and India are already enjoying discounted oil and may not want to alienate Russia.

“China and India get Russia’s crude at a huge discount to Brent, therefore, they don’t necessarily need a price cap to continue to enjoy a discount,” he said. “By complying with the cap set by the G-7, they risk alienating Russia. As a result, we do believe that the compliance with the price cap would not be high.”

Russia could also turn to schemes such as transferring oil from ship to ship to disguise its origins and mixing its oil with other types to skirt the ban. So it remains to be seen what effect the cap would have.

WHAT ABOUT THE EU EMBARGO?

The biggest impact from the EU embargo may come not on December 5, as Europe finds new suppliers and Russian barrels are rerouted, but on February 5, when Europe’s additional ban on refinery products made from oil — such as diesel fuel — come into effect.

Europe will have to turn to alternative supplies from the U.S., Middle East and India. “There is going to be a shortfall, and this will result in very high prices,” Galimberti said.

Europe still has many cars that run on diesel. The fuel also is used for truck transport to get a huge range of goods to consumers and to run agricultural machinery — so those higher costs will be spread throughout the economy. 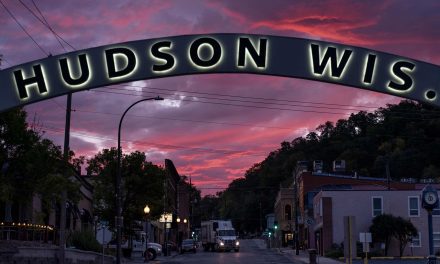 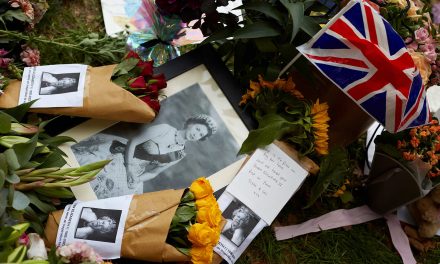 A Final Goodbye: Recalling all the influential people who we lost in 2022 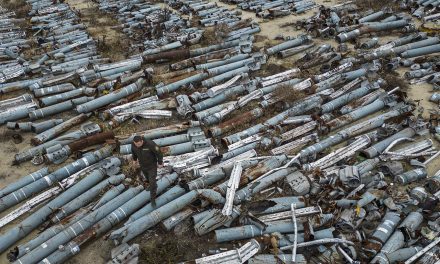 A missile cemetery: Where spent Russian ordinance used to terrorize eastern Ukraine is stored as evidence 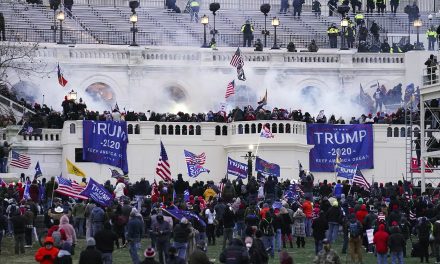