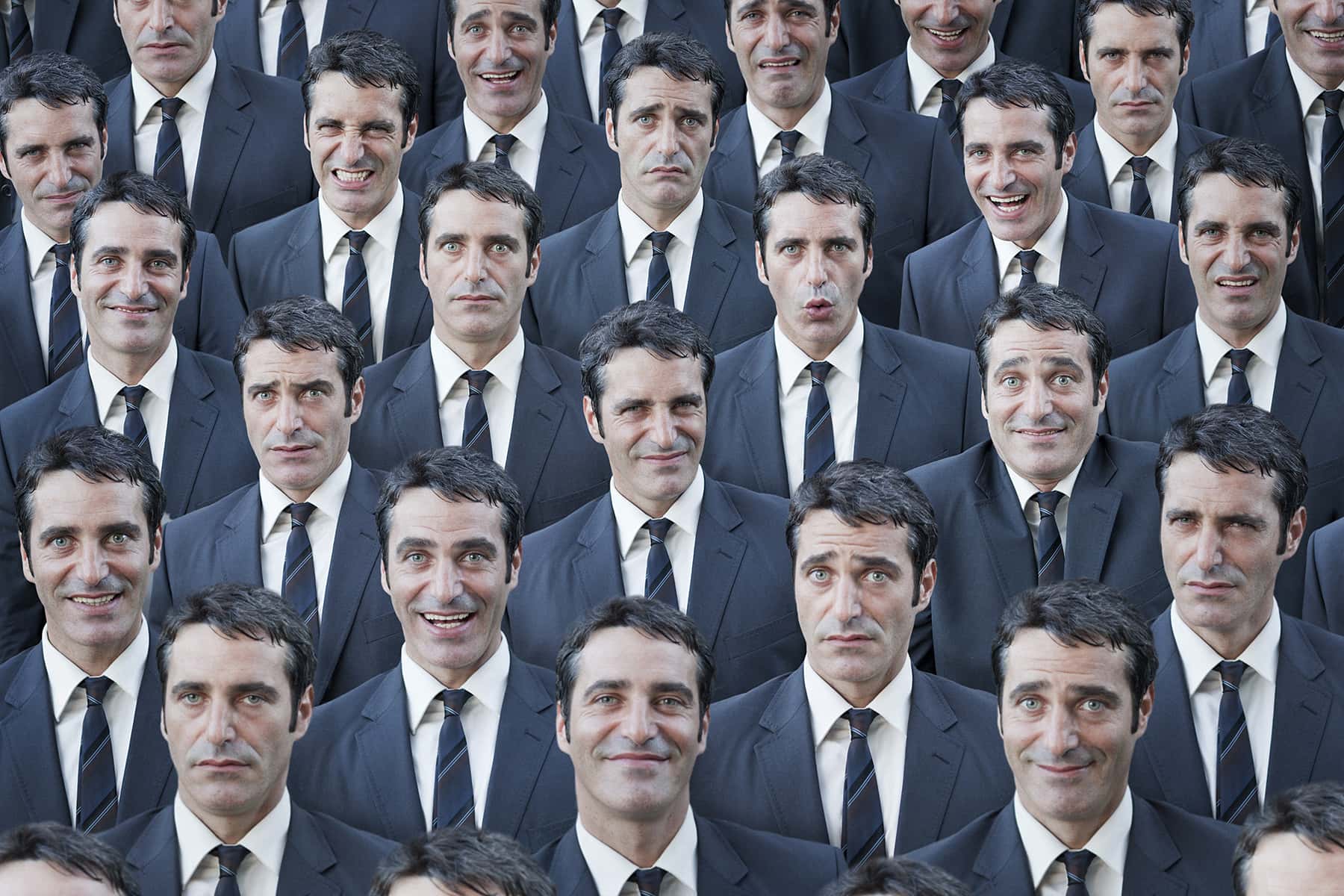 America has a white male problem. If you’re living here and you’re not a white male, I likely don’t have to do much to convince you of that fact.

You’ve been an eyewitness. You’ve had a front row seat to the horrors. You’ve likely been on the receiving end of the misogyny, carried the brunt of the bigotry, and sustained the bruises of the brutality.

We’ve all seen the mass shootings, read the assault statistics, and inventoried the hate crimes and they speak for themselves. The pattern is undeniable, the repetition is clear. We know that the violence of white male nationalists is the greatest existential threat to this nation in our lifetime.

That’s not the American white male problem I’m referring to.

As prevalent as this rapidly-replicating cancer of toxic Caucasian masculinity has been and the damage it has done to oppressed, marginalized, and vulnerable communities here, it would not exist without another insidious collective illness: the complicit silence of decent white men.

We have largely been spectators here, participating for a brief moment but more often relegated to the bleachers.

We’ve seen the shared outrage of the black community, to the racist hatred directed at them. We’ve watched women pool their combined power and influence to pushback against the sexism and predation of our brethren. We’ve stood alongside as the LGBTQ, Indigenous, Asian, Jewish, and Muslim communities have stood defiantly in the face of the brutality they’ve had to endure for centuries, and again in these days specifically.

What we haven’t seen enough of — is a clear, strong, and sustained declaration of white men who are sickened to their core by the toxic male perpetrators of these crimes against humanity and who refuse to abide it a single day longer.

In movements of justice and equality, moderate, progressive, and liberal white men have still remained occasional bit players who appear briefly but who have yet to show up in the fight and stay.

White men, we have two tremendous gifts afforded to us by our privilege, when it comes to those inflicting so much national injury: we have access and we have affinity. We have an audience with other white men who will not dismiss us out of hand, as they will so many others.

Our pigmentation and our gender guarantee that our words will hold more weight to these people than those from the communities they wield prejudice against — and that proximity and credibility come with the responsibility to speak with boldness and specificity in the places we reside: our families, friendships, neighborhoods, and workplaces. It is incumbent on us to invite turbulence there.

Every backyard barbecue conversation we opt out of, every sickening locker room joke we allow to go unchallenged, every church group gathering we bite our tongues through, every ignorant social media post we lament but refuse to confront — we remain complicit in normalizing and perpetuating this poisonous white masculinity.

Bigots expect marginalized communities to stand up to their taunts and threats and assaults, and their prejudice already tells them a story about those people that makes that pushback almost irrelevant to them. The fact that these white men do not respect people of color or women or transgender human beings to begin with, almost guarantees they will ignore the message.

We, on the other hand, are outwardly like them in enough ways that they may be more willing to listen to us. Simply by our physicality, we have an audience with these men that few others have and we cannot waste it by softening our language, sidestepping the confrontation, or worst of all—saying nothing.

They are all assembled over time, in a million tiny moments where their fears are not addressed, their false stories are not confronted, their grotesque epithets are not opposed, their prehistoric thinking is not rebutted with knowledge, their deafening distortions are not matched by equally ferocious truth.

The rise of the loud, angry white men in this moment is a product of decades of the silence of good white men, who are either not brave enough, not internally strong enough, or who still benefit from our privilege enough that we have allowed people who look like us but have antithetical hearts, to gain bandwidth and build momentum and feel emboldened.

That can simply not happen any longer.

I’m asking white men in America regardless of their religious worldview or political affiliations, who abhor what is happening to step into the fray, to speak with clarity, and to stop allowing vulnerable communities to fight alone any longer.

If you oppose white supremacy, say so. If you despise racism, declare that. If you grieve the legacy of personal and systemic violence that we have been complicit in and benefitted from for hundreds of years, and in this very day—it’s time to be heard.

If you are not facing the taunts and the threats and the bruises that so many others are, that may mean you’re not fully in the fight yet. The collective silence of decent white men is a sin we can no longer tolerate, and it’s one we can fully repent of. Show up, guys. 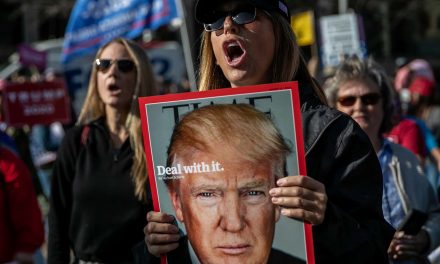 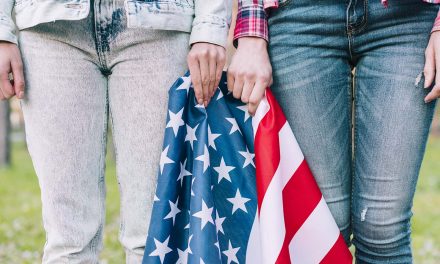 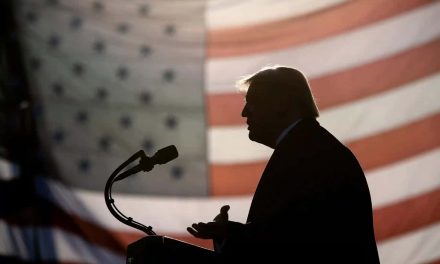 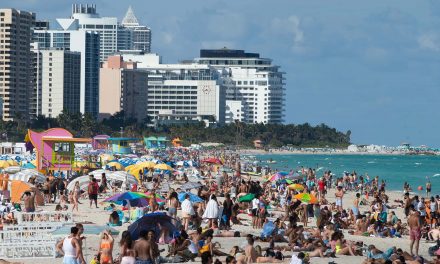