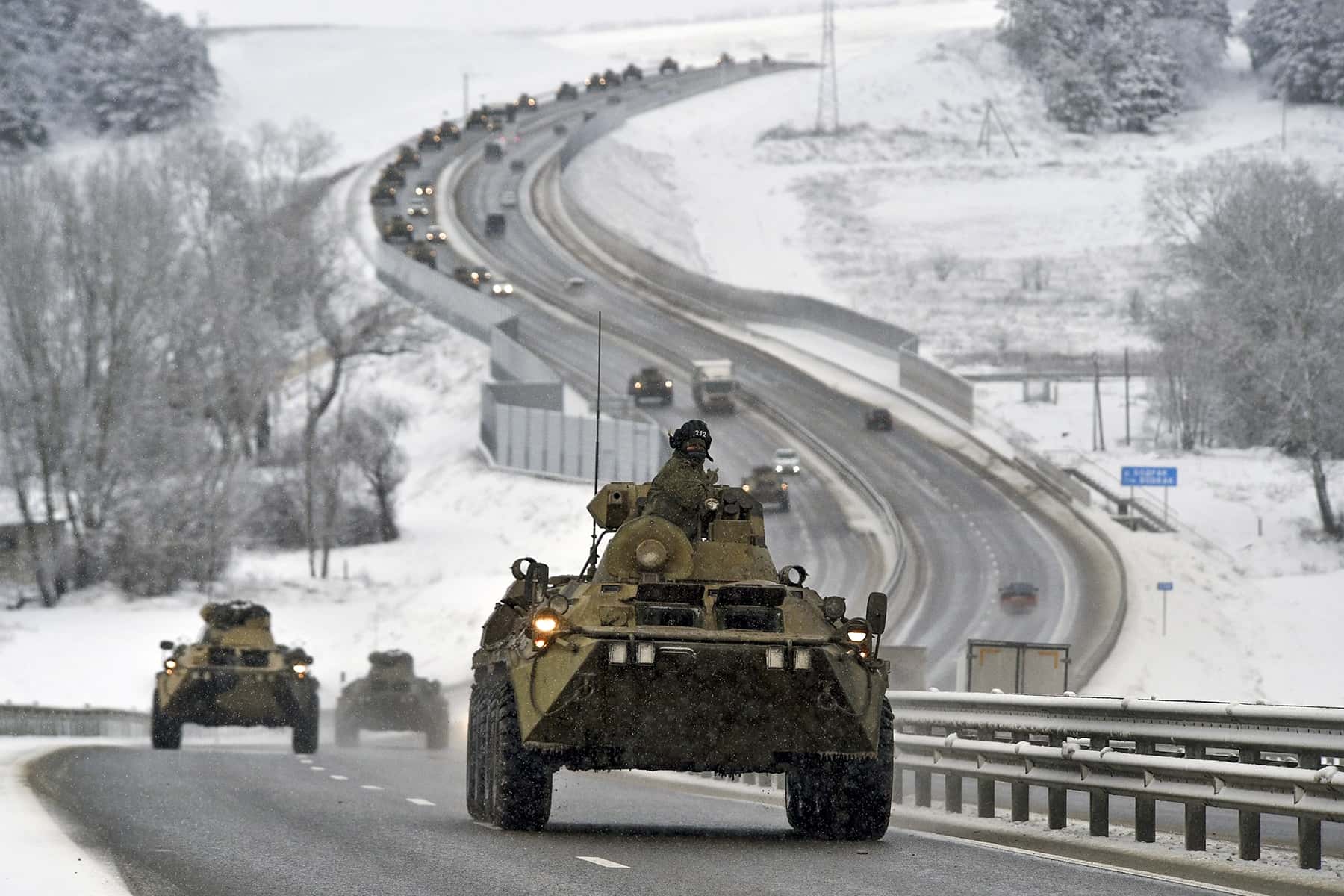 Watching the slow and steady Russian advance toward Ukraine over recent weeks, a stomach-turning series of thoughts took up residence in my head… Americans are not going to side with Putin, are they?

I mean, there is no way that will be their position, will it? My MAGA-leaning friends, Republican politicians, even the most morally-vacant Right Wing Network hosts and pundits would not go that far, would they?

Sure, they voted for and fell prostrate before a spineless, amoral weakling who has showered the Russian dictator with effusive praise for decades. And yes, they repeatedly turned a blind eye as the knowledge of Russian interference in the 2016 elections surfaced, knowing the dire implications for our collective sovereignty and safety.

And yeah, they have steadfastly defended a violent insurrection on our Capitol designed to hold members of Congress hostage while commandeering the government and overturning a free and fair election. And of course, they have spent months on thinly-veiled, childish, asinine #LETSGOBRANDON middle fingers toward a president who actually gives a damn about them and their children.

And sure, they have spent three years denying a virus, shunning safeguards, refusing masks, and opposing vaccines while a million of their countrymen and women were rapidly destroyed.

Even with all of that, even fully entrenched in embarrassing, blind tribalism for the past five years, they are not going to take up the cause of a coldblooded dictator as he literally and figuratively tramples on the human rights of tens of millions of Ukrainians.

Americans do not support sociopathic Russian warmongers under any circumstances, right?

Sadly and inexplicably, the response from the former president, his soulless sycophants in Congress and cable TV, and his rank-and-file MAGA fan club have managed to do the requisite mental gymnastics to lionize Vladimir Putin and denigrate President Biden, littering their broadcasts, press conferences, social media pages, and casual conversations with sickening praises for a man responsible for more deaths than any of us can fathom; a man who has been a planetary threat and a fierce adversary of America; a man who is the antithesis of what this nation aspires to and stands for.

Biden’s strong defense of democracy and pulling together of such a strong international coalition has left Republicans unclear about how to respond. In an interview with right-wing podcaster Buck Sexton, former president Trump expressed admiration for Putin, saying his move to take over parts of Ukraine was “genius.”

“Putin declares a big portion of … Ukraine … as independent … And he’s gonna go in and be a peacekeeper. That’s the strongest peace force I’ve ever seen … Here’s a guy who’s very savvy.”

Representative Liz Cheney (R-WY) responded: “Former President Trump’s adulation of Putin, including calling him a ‘genius,’ aids our enemies. Trump’s interests don’t seem to align with the interests of the United States.”

Smarter people than I will try to break down the myriad of reasons why people who claim to be patriotic citizens of this nation would become cheerleaders for and admirers of the highest-ranking Russian mobster as he encroaches on another sovereign nation, but here is what I do know:

They are also not people who get to drape themselves in the flag, or invoke allegiance to this nation, or feign offense at kneeling football players, or spout some red, white, and blue nationalistic nonsense — because they never cared about any of it.

This is why the upcoming elections are the most pivotal in our history: because the kind of people who take up the cause of a monster like Putin while vilifying and condemning Joe Biden and Justin Trudeau are telling us who they are, how little regard they have for democracy, and how much contempt they have for America, its laws, its people, and its place in the world.

When Americans support foreign dictators, they will welcome domestic ones. The rest of us are going to need to decide if we will let them. 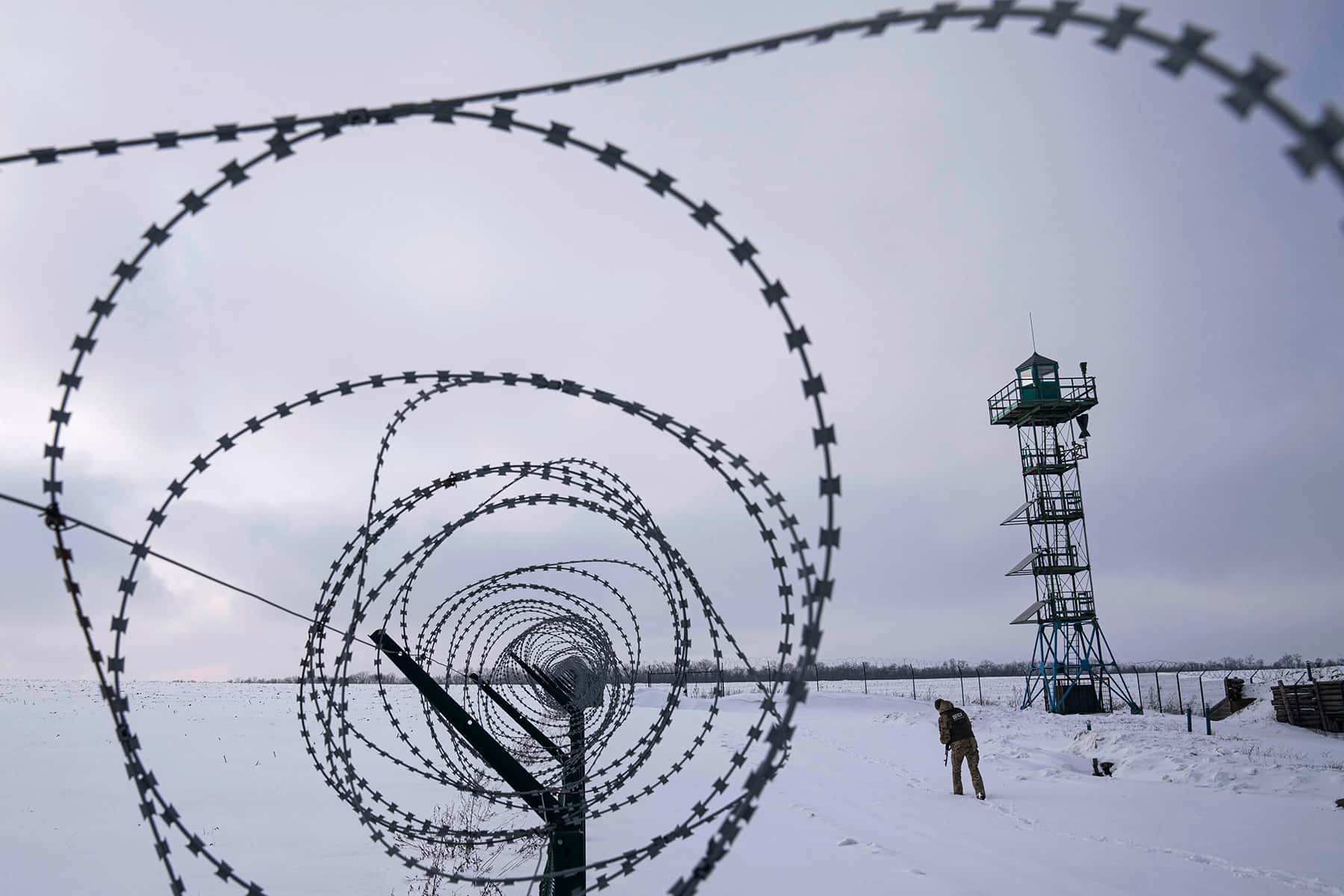 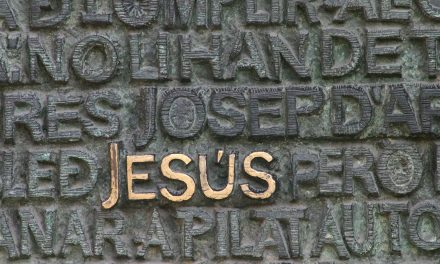 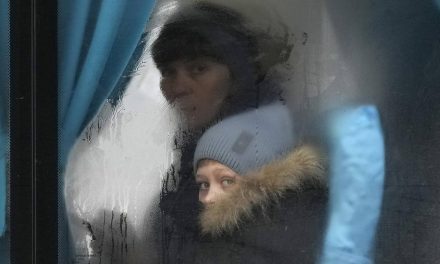 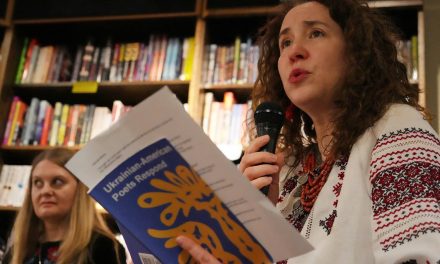 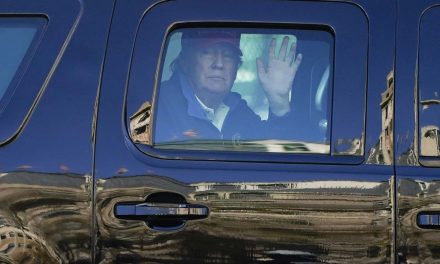