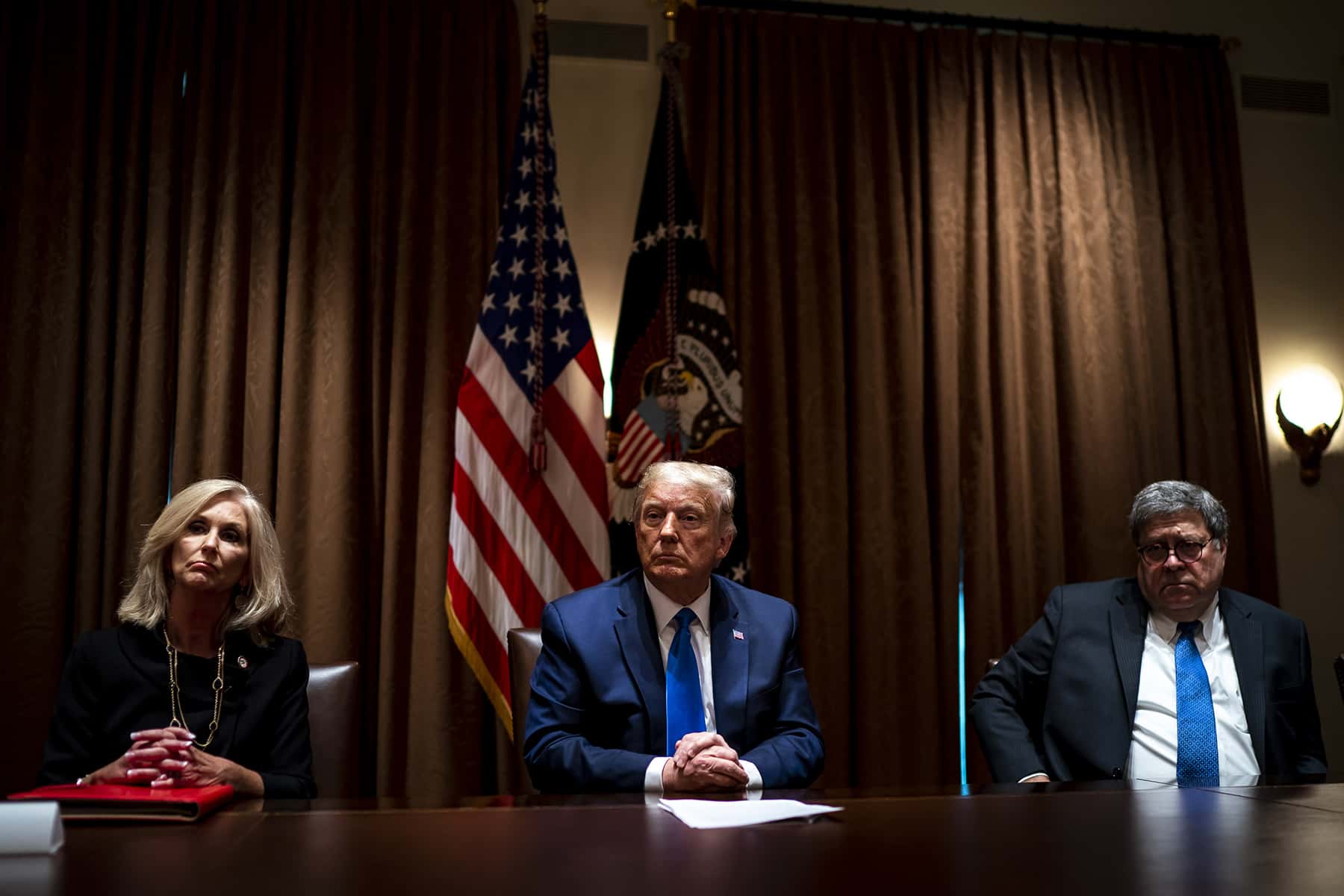 The New York Times published a story on September 27 that the American public has been waiting for since 2016: the story of Donald Trump’s taxes.

There was never any doubt that whatever was in those taxes was bad or he never would have worked so hard to hide them. But the picture the New York Times story revealed was worse than expected.

The New York Times obtained more than two decades of Donald Trump’s tax information, including that of his companies, through his first two years in the White House. The picture they paint is of a man more than $300 million in debt; whose businesses are constantly losing money; who deducts personal expenses including houses, airplanes, and $70,000 in hairstyling; who is fighting with the IRS over the repayment of a $72.9 million tax refund which, if it has to be repaid, will run to $100 million; and who in his first year in office paid the most income tax he had paid in a decade: $750.

That’s not a typo.

The information illuminates a number of the shadowy puzzles of the Trump presidency. It shows that he was deeply in debt in 2015, and was, as his former fixer Michael Cohen said, eager to rebuild his brand by running for the highest office in the land. He had a bad habit of running through cash and accumulating huge debt, a pattern that showed up first when he ran through the money his father gave him, and then when the brief popularity of The Apprentice put $427.4 million into his pocket. He threw the money from The Apprentice into failing golf courses.

The presidency has injected cash into Trump’s businesses, as lobbyists and foreign governments invest in them, but he is still losing money. The Times notes that “within the next four years, more than $300 million in loans—obligations for which he is personally responsible — will come due.”

This, of course, means that Trump is a huge national security risk. He owes money — to whom we don’t know — and he does not have it to pay his debts. It is no wonder that a bipartisan group of nearly 500 national security officials, past and present, last week endorsed Biden for president. According to Defense News, the list included “five former secretaries of the Navy, two former Army secretaries, four former Air Force secretaries, two retired governors, and 106 ambassadors.” Retired General Paul Selva, who served as vice chairman of the Joint Chiefs of Staff for the first two and a half years of Trump’s term, signed the letter.

The tax returns also suggest that Trump’s desperation to stay in office is sparked by the 1973 Department of Justice’s Office of Legal Counsel memo saying a sitting president cannot be indicted. Former inspector general of the Department of Justice Michael Bromwich tweeted “Trump knew something we didn’t when he started balking at the peaceful transfer of power. If he loses the election, he faces federal and state prosecution for bank fraud, tax fraud, wire fraud, and mail fraud, as does his entire family. No OLC memo will spare him.”

Among other things, the information revealed that Trump wrote off about $26 million in “consulting fees” between 2010 and 2018. This reduced his taxable income, but it appears it might have simply been a way to give money to his children without paying taxes on it: his daughter Ivanka appears to have received $747,622 from the Trump Organization in consulting fees, despite being an employee there.

Remember, this is the information Trump chose to tell the IRS. It seems worth wondering what he did not tell them. The Times said it will not release the actual documents in order to protect its source(s). It also said it will continue to drop more news from this trove over the coming weeks.

A piece from Michael Kranish at the Washington Post also reinforced the New York Times story. Apparently, when he was on the verge of personal bankruptcy in the 1990s, Trump tried to trick his 85-year-old father, who was sliding into dementia, into signing a codicil to his will that would cheat Trump’s siblings out of their inheritance and give Trump control of his father’s entire estate. Trump’s mother stopped her husband from signing it.

Trump had a press conference scheduled for shortly after the New York Times story broke. When asked about it, Trump claimed the story was “totally fake news,” although a lawyer for the Trump Organization could only try to refute the story with misleading information. After the conference, CNN’s Ana Cabrera pointed out that Trump could stop the New York Times story if it were wrong by “releasing his tax returns, by making them public.”

The big New York Times story came on top of September 26’s big story: Trump’s announcement that he has nominated Amy Coney Barrett for the Supreme Court, to take the seat formerly held by Justice Ruth Bader Ginsburg. Barrett clerked for Supreme Court Justice Antonin Scalia, and like he was, she is an originalist. In a speech, she explained: “The constitution means what it meant to those who ratified it.” Scalia “interpreted that text as people would have understood that text at the time it was ratified … if we change the law now to comport with our current understandings or what we want it to mean then it ceases to be the law that has democratic legitimacy.” Change must come from new laws and new constitutional amendments, not from the courts. Like Scalia, Barrett resists “the notion that the Supreme Court should be in the business of imposing its views of social mores on the American people.” This understanding does not bode well for the Affordable Care Act, which the court will begin to review on November 10, just a week after the election.

Trump elevated Barrett from her professorship at Notre Dame Law School to the U.S. Court of Appeals for the Seventh Circuit on May 8, 2017, and the Senate confirmed her the following October 31. Now 48 years old, she is in line to join the Supreme Court. Lindsey Graham (R-SC), chair of the Senate Judiciary Committee, has laid out a lightning fast schedule for Barrett’s expected confirmation. He told the Fox News Channel that his committee will approve her by October 22, so she will be on track for a full Senate vote before the end of October. It will be one of the fastest confirmations for a Supreme Court justice in history.

This is a huge scandal. In March 2016, when President Barack Obama nominated Merrick Garland for the Supreme Court after the death of Antonin Scalia the previous month, Senate Majority Leader Mitch McConnell (R-KY) insisted that it was inappropriate to confirm a justice so close to an election. That was ridiculous, of course, in our history 14 justices have been confirmed in an election year before the election – three more have been confirmed after it. But no Supreme Court justice has ever been confirmed later than July before an election. Now the Republicans are fast-tracking a nominee while people are literally already voting. And the president has said he wants Barrett confirmed because he expects the election results will be thrown into the Supreme Court where, presumably, she will vote in his favor.

Barrett is a devout Catholic who is a member of the charismatic Christian People of Praise community. Concern about the gender roles enforced in that patriarchal community have prompted her supporters to claim that her opponents are anti-Catholic. This claim is odd when both the Democratic presidential nominee, Joe Biden, and the Democratic Speaker of the House of Representatives, Nancy Pelosi, are themselves devout Catholics who have endured Republican attacks on their faith, including Trump’s declaration that, if elected, Biden would “hurt the Bible, hurt God … He’s against God.”

Rather than being prompted by concern for religious freedom, Republicans insisting that Democrats are anti-Catholic falls in line with a pattern identified by Brian Fallon, former director of public affairs for the Department of Justice and now the executive director of Demand Justice, which has tried to stop Trump’s packing of the federal judiciary. “It is a long running tactic of Senate GOP that, when they are about to do something unpopular, they invent some grievance to ‘psych’ themselves up and act like Dems forced their hand. This is why they are desperate to act like attacks on Catholicism are lurking out there.”

Biden has urged senators, many of whom he knows personally from his decades in the Senate, to de-escalate their stance on Barrett and to “do the right thing.” He warned that voters “are not going to stand for this abuse of power.” “This is where the power of the nation resides — in the people, in the rule of law, in precedents we abide by. To subvert both openly and needlessly, even as Americans cast their vote would be an irreversible step toward the brink and a betrayal of a single quality that America has born and built on — the people decide.”

“I urge every senator to take a step back from the brink,” he said. “Take off the blinders of politics for just one critical moment and stand up for the Constitution you swore to uphold.” 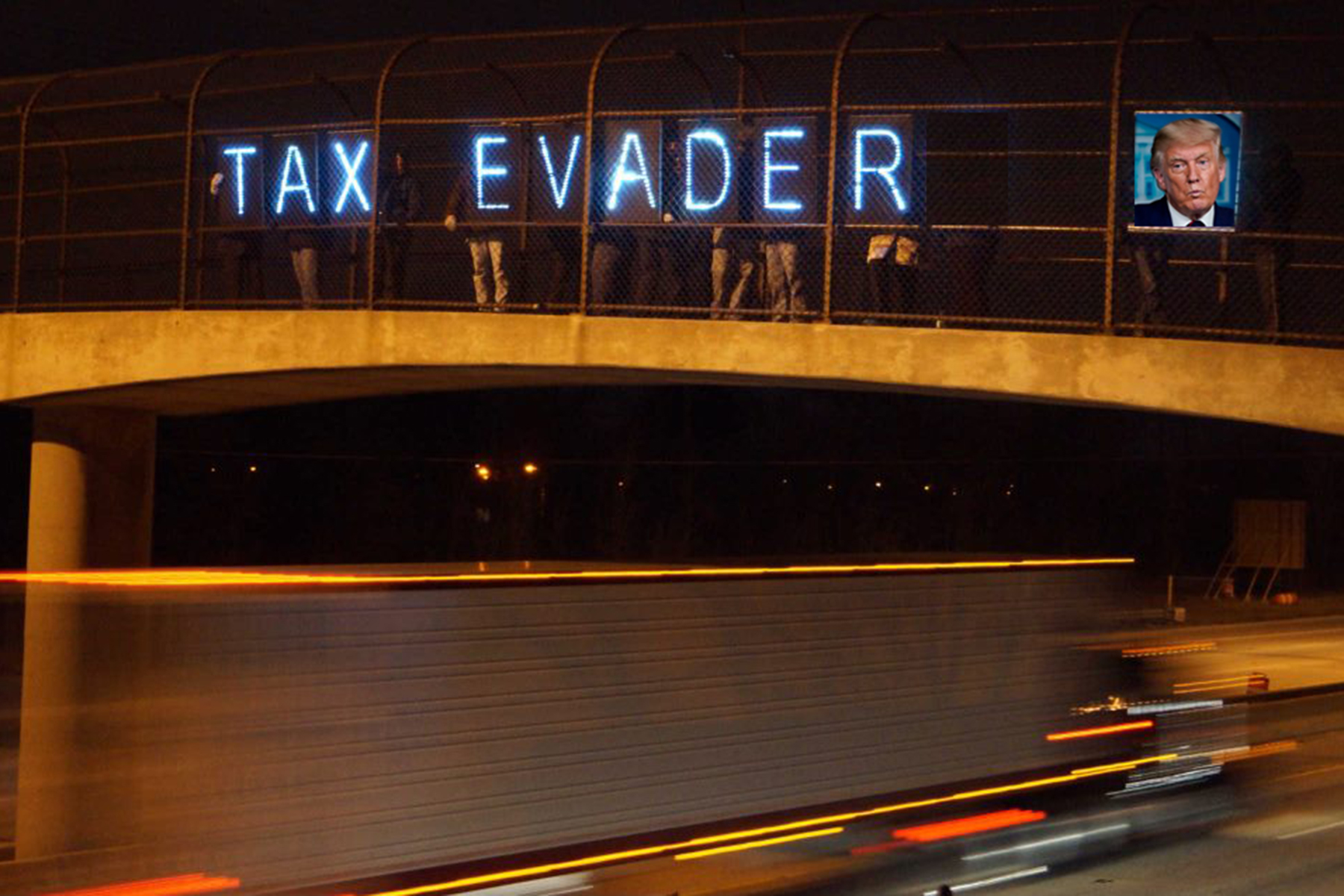 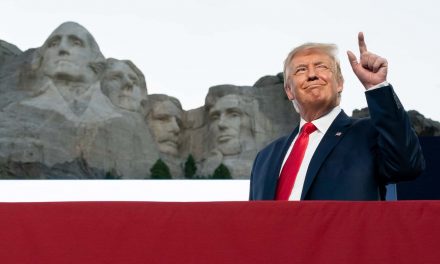 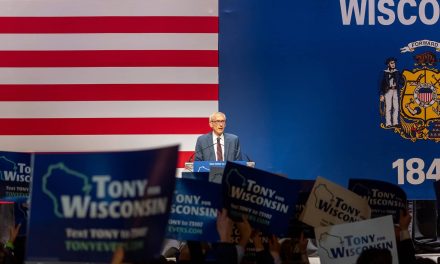 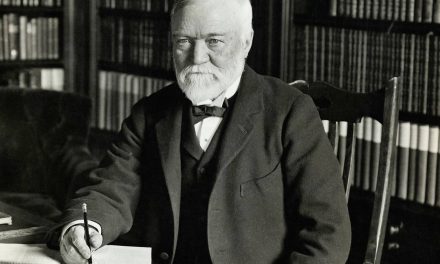