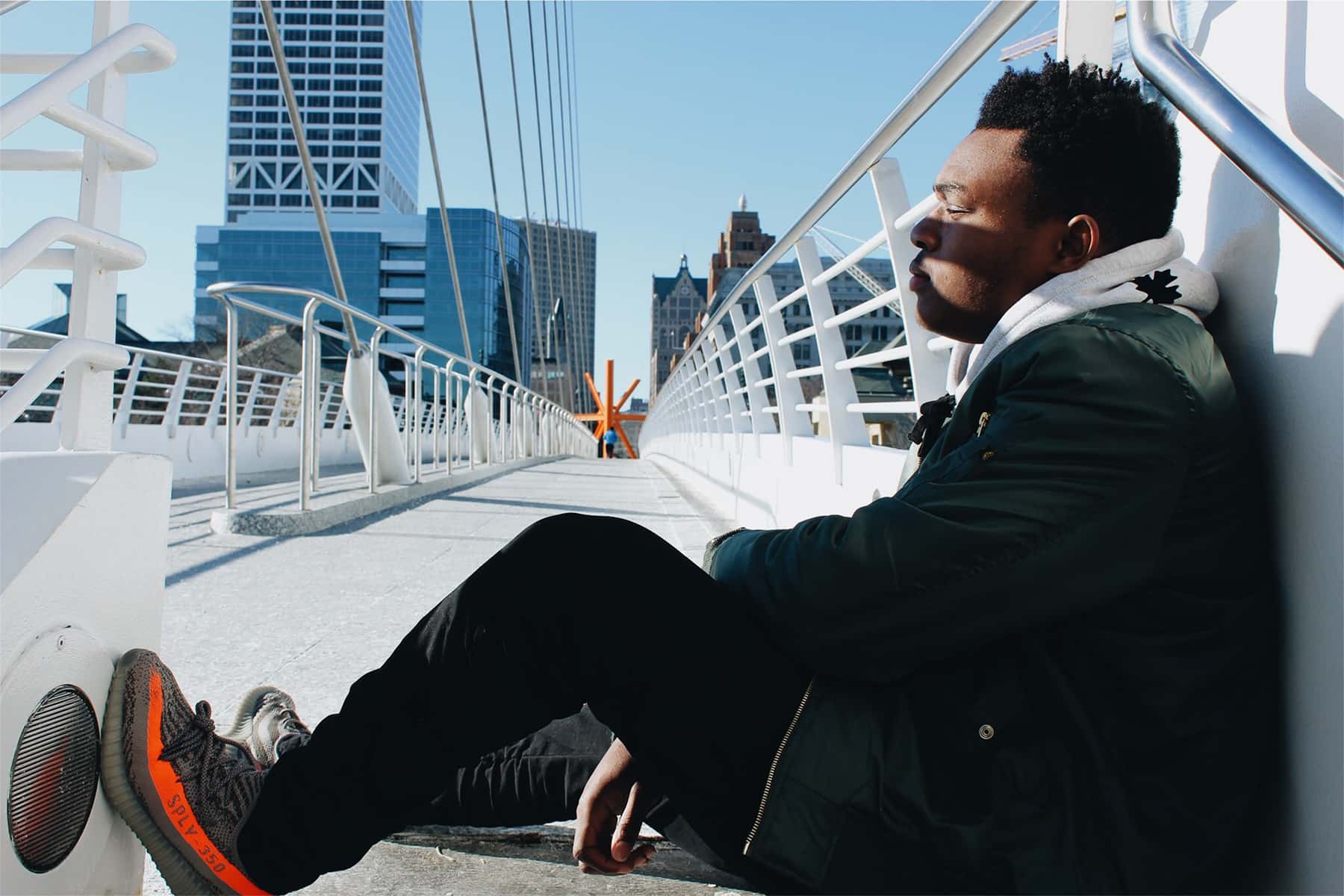 Suicide rates in Wisconsin rose 40% between 2000 and 2017 according to new report published by the Wisconsin Department of Health Services and in 2019, 850 Wisconsin residents died by suicide.

Rates have climbed considerably higher nationwide during the pandemic. The Centers for Disease Control and Prevention (CDC) reports that the rising suicide rate across the country is linked to “elevated adverse mental health conditions associated with COVID-19.

The CDC surveyed Americans on their mental health at the end of June and found that 40% of adults were struggling with their mental health or substance abuse. Anxiety and depression from March to June was heightened for all age groups. Nearly 11% had “seriously considered” suicide over the past month — and that number more than doubled to 25% for young people ages 18 to 24.

The worst mental health outcomes in the pandemic — including suicidal ideation and increased substance use — CDC research shows, have been among younger adults, racial/ethnic minorities, essential workers and unpaid adult caregivers.

The DHS report, compiled once every five years, came out in September, which is Suicide Prevention Month. The comprehensive 100-page report bases its information on a combination of surveys, death records and hospital data. It also includes a call to action from Prevent Suicide Wisconsin and offers resources.

According to the Centers for Disease Control and Prevention (CDC), nearly 800,000 people die by suicide in the world each year, which is approximately one death every 40 seconds. Approximately one in 13 high school students attempts suicide one or more times and 45% of adolescents who died by suicide used a parent’s gun, according to the Wisconsin Office of Children’s Mental Health. And among youth up to age 26 suicide is the second leading cause of death.

Milwaukee’s Office of Violence Prevention held a community recognition of the crisis on Thursday, led by Mayor Tom Barrett. “ It is clear that people have been experiencing increased feelings of stress and loneliness during the COVID-19 pandemic,” said Barrett. “We see the connection between major life events connected to this virus, such as job loss, and increased feelings of depression, anxiety, distress, substance abuse and suicide. As we continue to fight this virus, we must keep finding ways to bring people together, be it virtually or socially distanced, to provide hope and support for a better future.”

Attorney General Josh Kaul is also marking Suicide Prevention Month with a new resource for students and schools for reporting threats — including mental health issues. SPEAK UP, SPEAK OUT (SUSO) Resource Center is under the Wisconsin Department of Justice Office of School Safety and students or staff can use it for multiple crisis situations, including bullying and preventing self-harm. Kaul believes that, with many schools operating remotely during the pandemic, this may be a needed alternative for students who have less frequent contact with such trusted adults as a principal, coach or teacher.

“What this provides is an additional resource and a way to report anonymously so that if students don’t have someone who they feel comfortable going to, this gives them an additional alternative,” said Kaul.

The Legislature had a Speaker’s Task Force on Suicide Prevention last year that came up with nine bills. The task force completed its work last year and last February Gov. Tony Evers signed the first of the nine bills into law. That bill provided grants to high schools to either establish or support ongoing peer-to-peer suicide prevention programs.

However the rest of the bills died when they did not pass before the end of the legislative session in April. Rather than simply presenting statistics, the report includes an extensive call-to-action section as well as laying out strategies to help someone in emotional pain, The recommended actions are:

These are the five actions suggested for helping someone in emotional pain:

“This report provides a blueprint to bring together state resources, both public and private, in an organized effort to provide services and supports that save lives,” said Andrea Palm, DHS Secretary-designee. “This not only includes increasing access to services to help those who are contemplating suicide, but also eliminating stigma so that people feel comfortable reaching out for the help they need.” 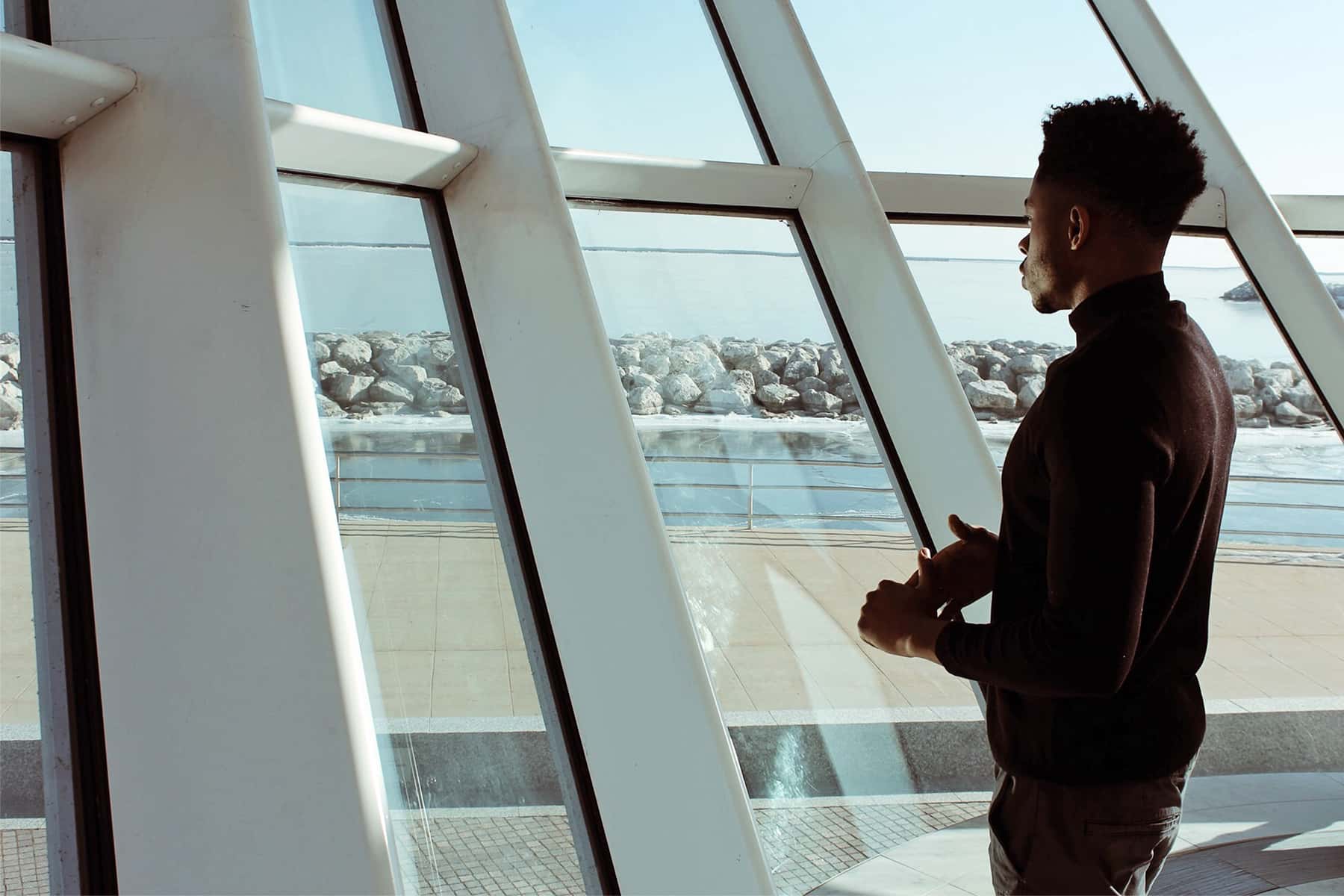 Originally published on the Wisconsin Examiner as Suicide rates already climbing in Wisconsin, spike during the pandemic 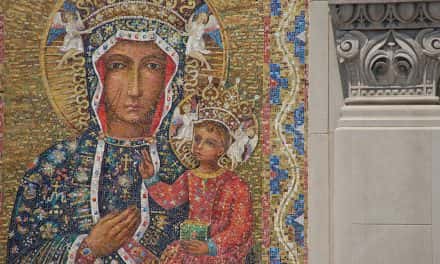 Seeing Lent through the lens of a Non-Christian perspective 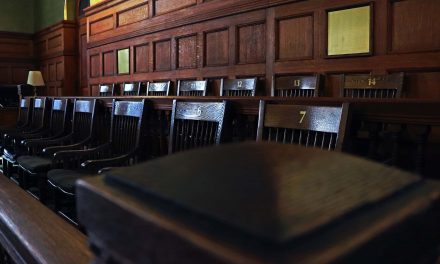 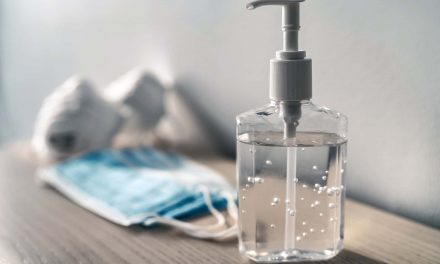